From the very first scene to the last, Cruella is packed full of energy, action, punchy performances, incredible style, delightful dogs and one of the best soundtracks in modern film.

Cruella starts life as Estella – a feisty little girl with black and white hair, and an eye for style.Credit: AP 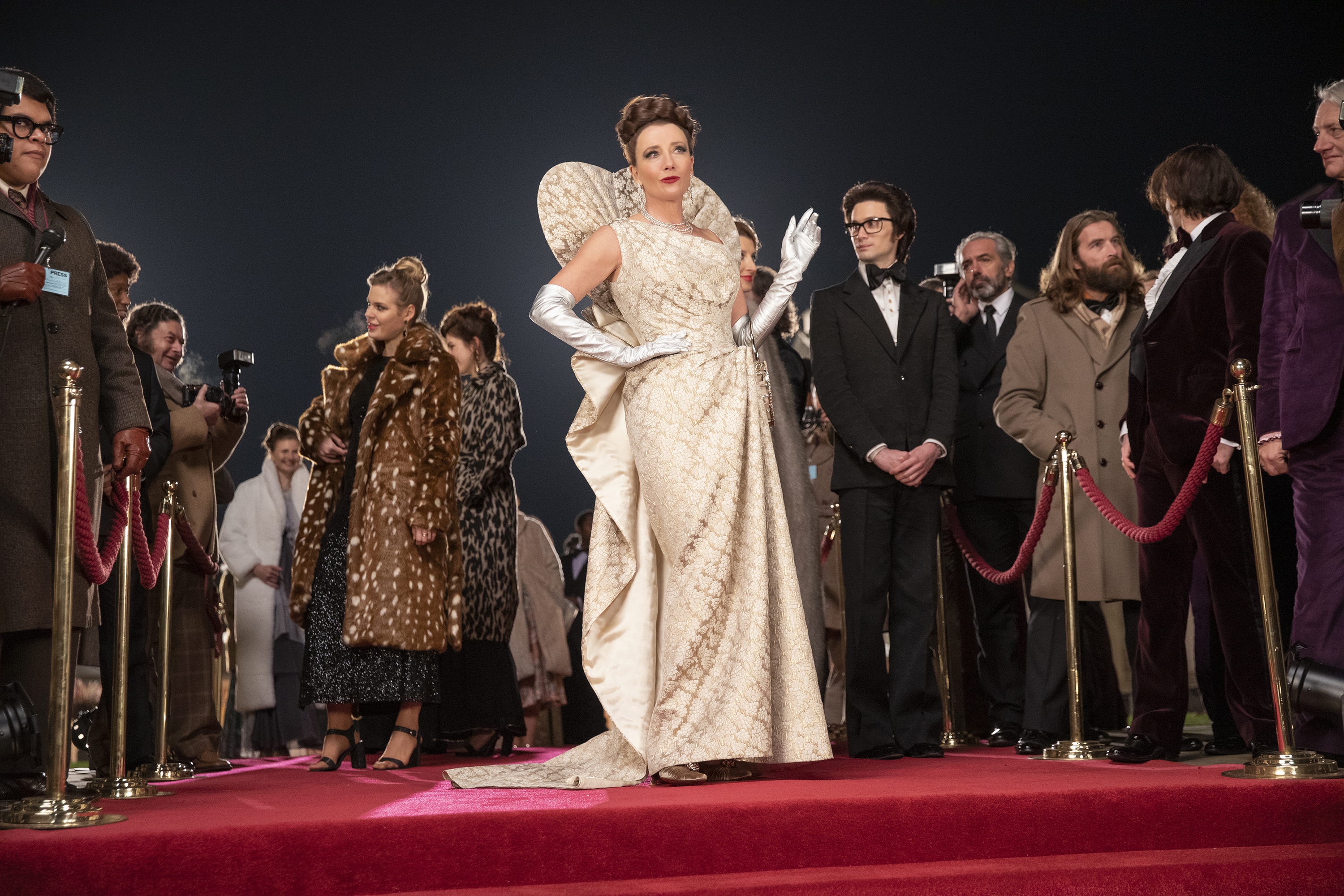 Emma Thompson stars as Baroness von Hellan who is Estella’s boss at the fashion houseCredit: AP

The story of the origin of one of Disney’s most edgy characters – the Dalmatian-stealing fashionista, Cruella de Vil.

Heading to London in a bid to find a better life

Cruella starts life as Estella – a feisty little girl with black and white hair, and an eye for style.

Estella doesn’t exactly fit in at school – and when the red mist falls she uses her fists to get her out of trouble.

Her loving mother names this side of Estella’s character ‘Cruella’, and encourages her to not listen to the devilish voices in her head.

But Cruella appears in Estella too many times, and soon the pair – along with their scruffy pup – are off to London to seek a better life. 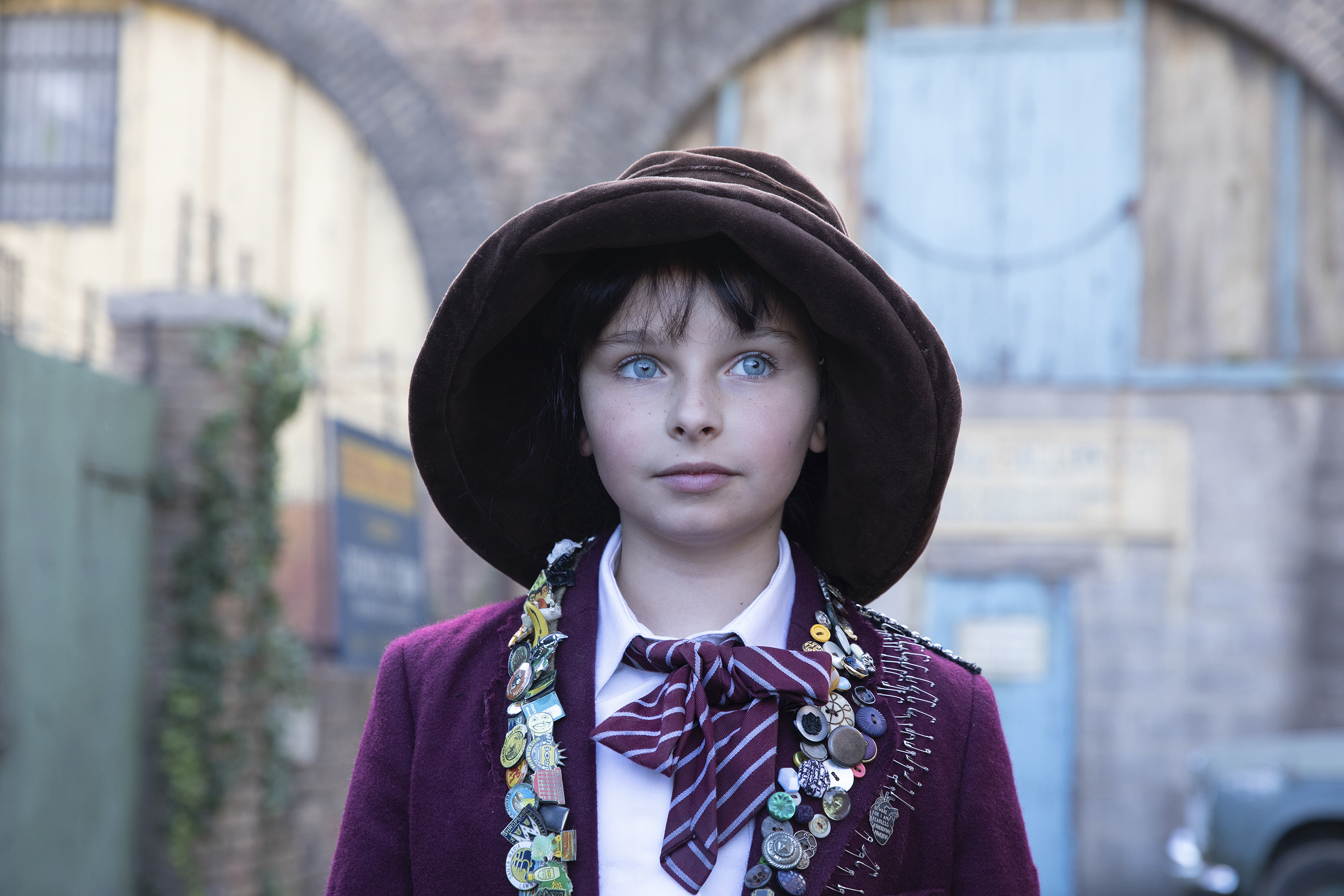 She is soon alone on the 1970s London streets and found by a couple of other street urchinsCredit: AP 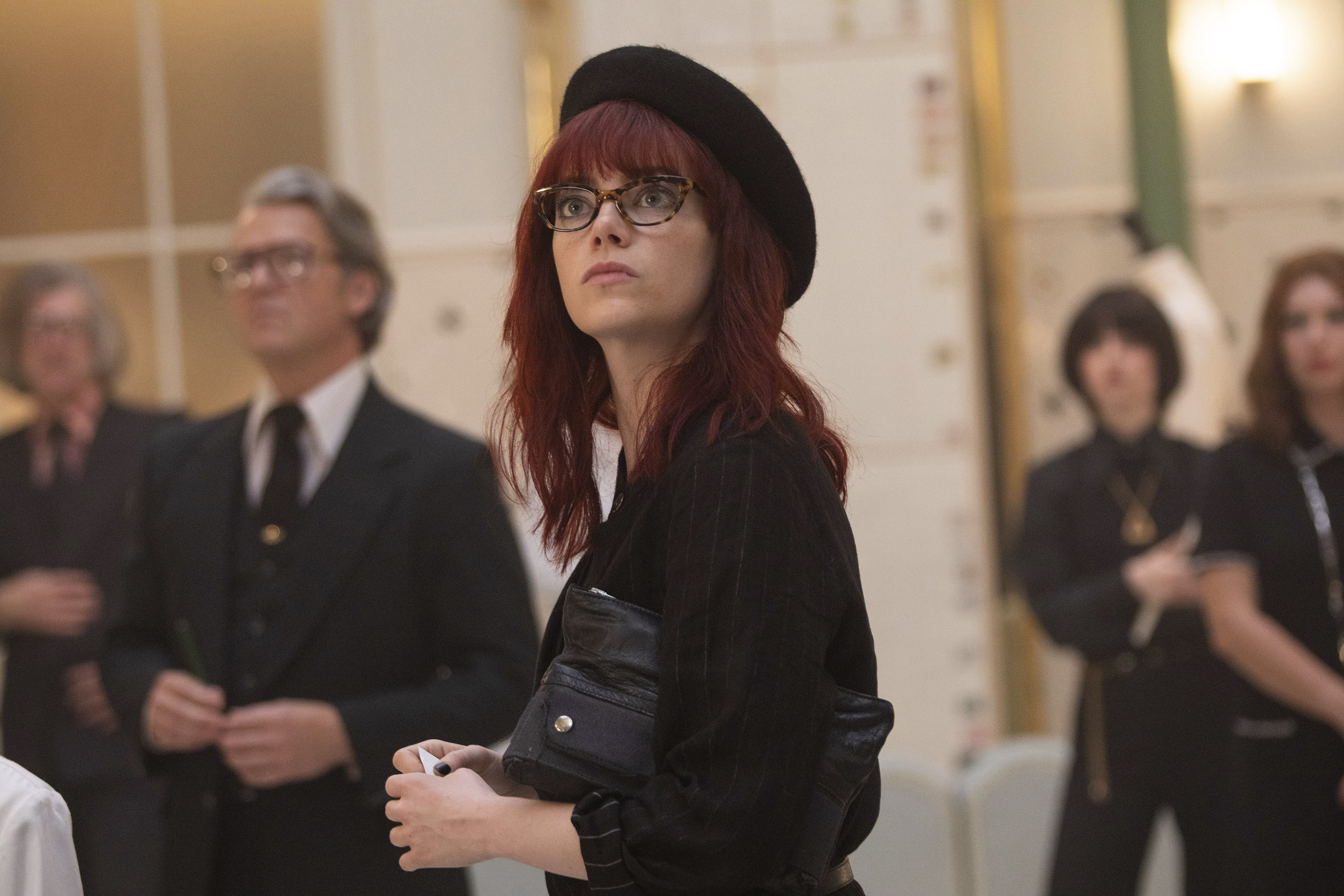 Estella has an eye for fashion and has dreams of being a designer over a con womanCredit: AP

The journey does not go smoothly though, with a stop to meet The Baroness (Emma Thompson) causing great heartache for the mischievous Estella.

She is soon alone on the 1970s London streets and found by a couple of other cheeky street urchins – Jasper and Horace.

The trio are survivors, and like Oliver Twist on speed, we see them sweep through the city picking pockets and scamming their way through life.

They continue this to adulthood, but Estella (Emma Stone) has an eye for fashion and has dreams of being a designer over a con woman.

This finds her working for The Baroness, and so starts an on screen frenemy relationship far sassier than anything from Mean Girls.

Soon Cruella is rearing her two-toned head more than Estella, and brings all-out war to the fashion world. 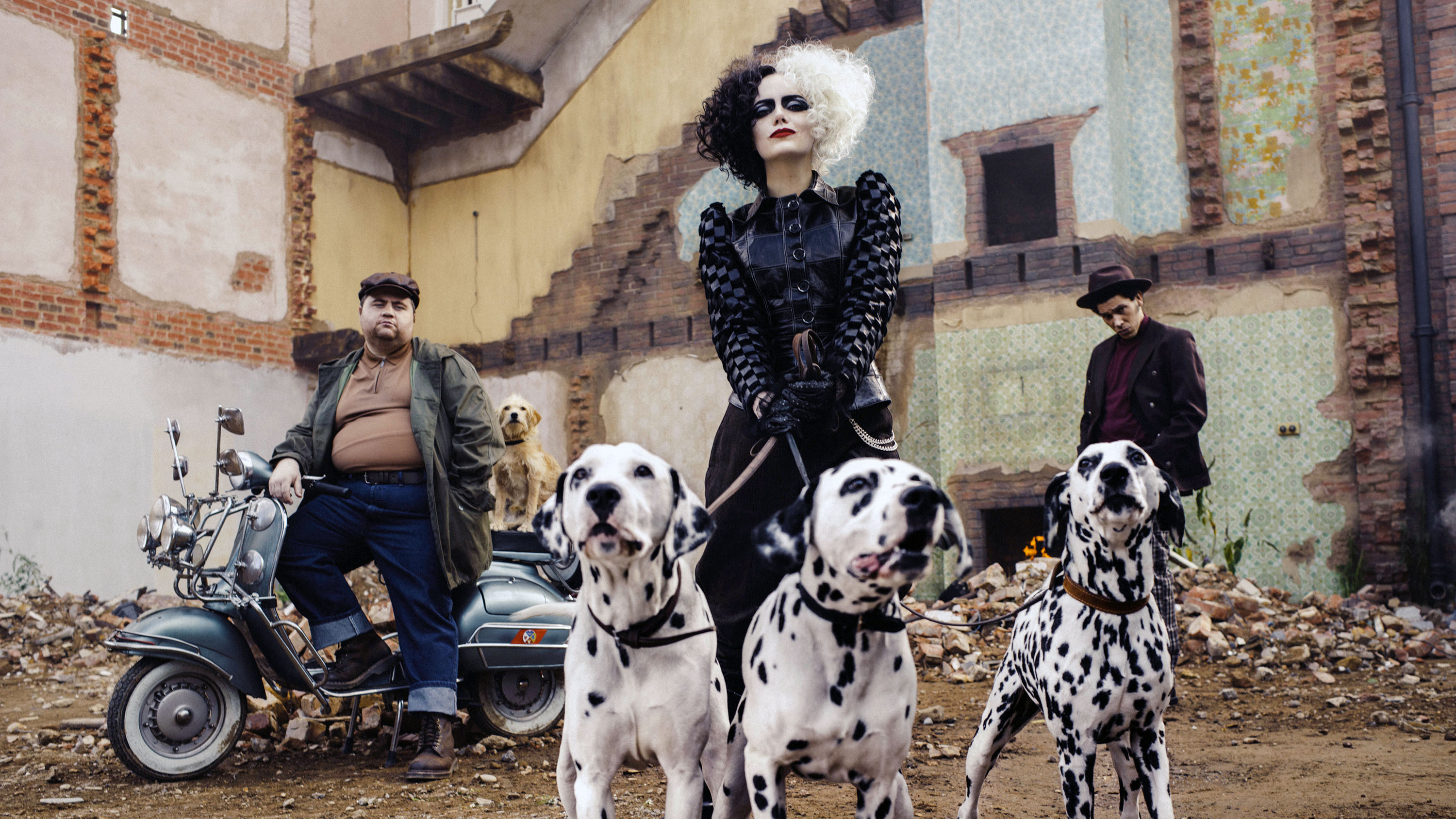 This dastardly dark and dramatic Disney flick is one for both kids and adultsCredit: AP 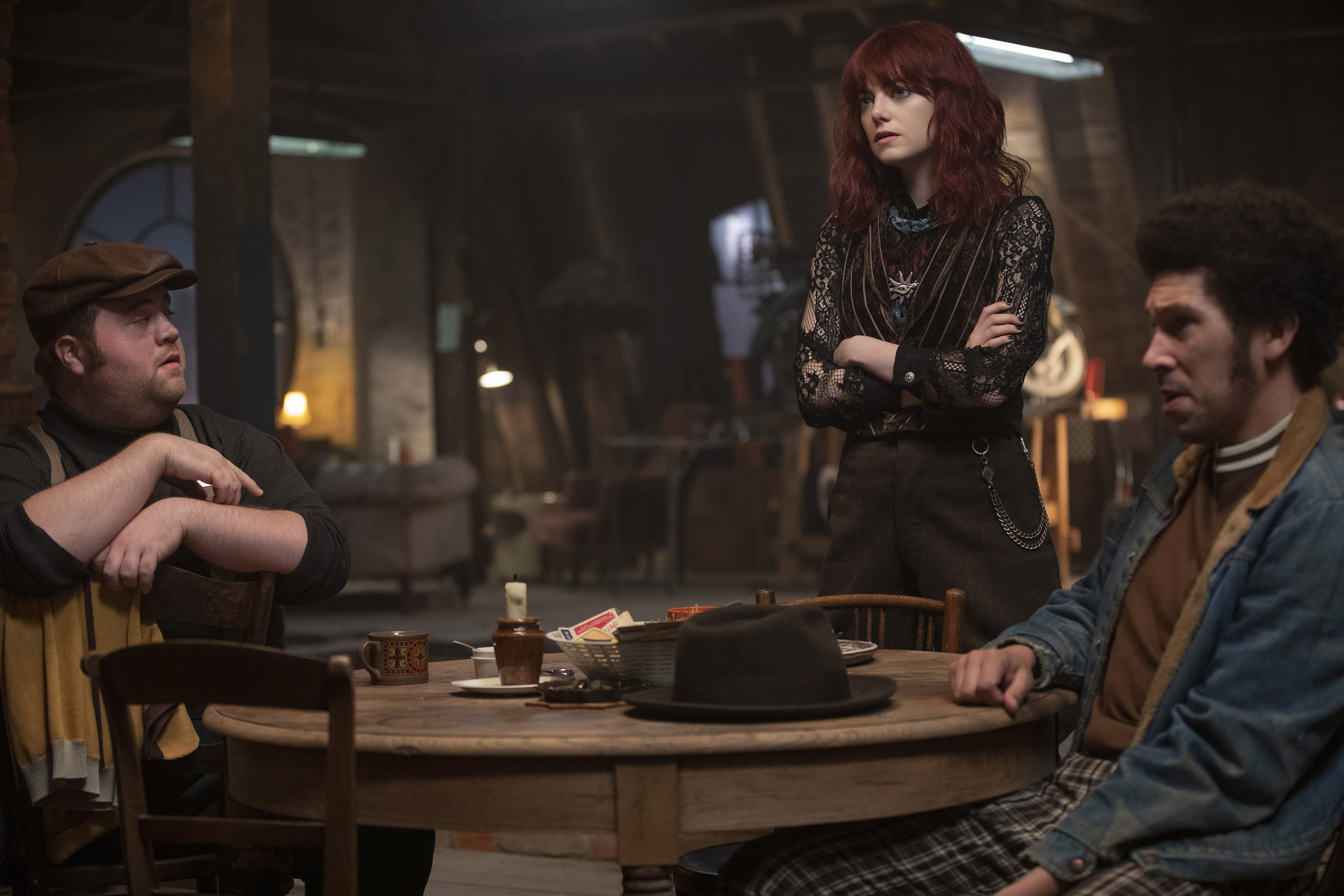 Estella hires two thieves to help her with her crimesCredit: AP

The styling and creativity is utterly breath-taking, with one scene involving a rubbish truck arriving at the red carpet actually making me gasp in awe. Power-punk Vivienne Westwood would be proud.

Meanwhile, the two Emma’s scenes together are so delicious I wished I could have another bite the moment they finished.

This dastardly dark and dramatic Disney flick is one for both kids and adults.

With a fast paced, colourful and endlessly entertaining, it should be the one to get the masses back in front of the big screen.