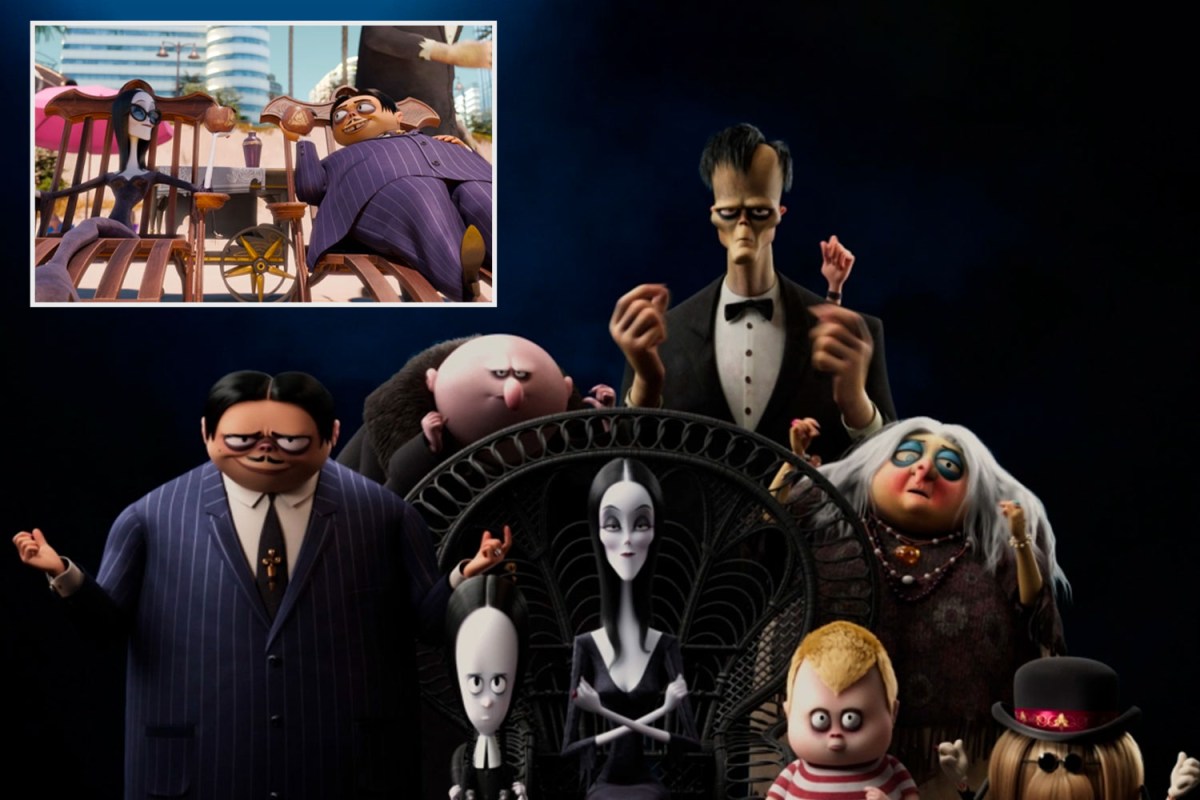 IT’S not unusual for a sequel to outshine the original – especially in children’s movies.

Think of the Toy Story and Shrek franchises, or, more lately, Peter Rabbit. And there’s not a soul worth knowing who does not count Paddington 2 as one of the best films ever made.

The Addams Family 2 is a fun animation let down by a lacklustre plotCredit: Splash

So my expectations were high for this animated follow-up to the 2019 box-office hit.

We meet her showing off her skills at a school science fair — with chaotic consequences.

Like Lisa Simpson with her own animated clan, Wednesday feels she is an outsider in her own family.

Then she discovers she might have another family, following a mix-up at the hospital when she was born.

That kicks off a series of disorderly plots, running alongside each other.

Parents Gomez and Morticia (Oscar Isaac and Charlize Theron) try to keep the family together by taking them on a road trip.

Brother Pugsley (Javon Walton) takes the disastrous advice of Uncle Fester (Nick Kroll) on how to impress girls. And Grandma (Bette Midler) charges teenagers to come to a house party.

Meanwhile, Silicon Valley scientist Cyrus Strange (Bill Hader) is on a mission to find Wednesday and harness her incredible scientific mind. The cast is impressively star-studded, the animation sharp and colourful.

But the hectic plot is lacklustre and feels far removed from the scary traditions of the Addams Family that we know from TV and the live-action movies of the Nineties.

The crew used to be full of dark, macabre humour. Now they are lip-syncing to pop songs, going on road trips, falling in love and having feelings.

It seems the family are shadows of their former selves, with a particularly strange moment that jars where Cousin IT starts rapping as Snoop Dog. 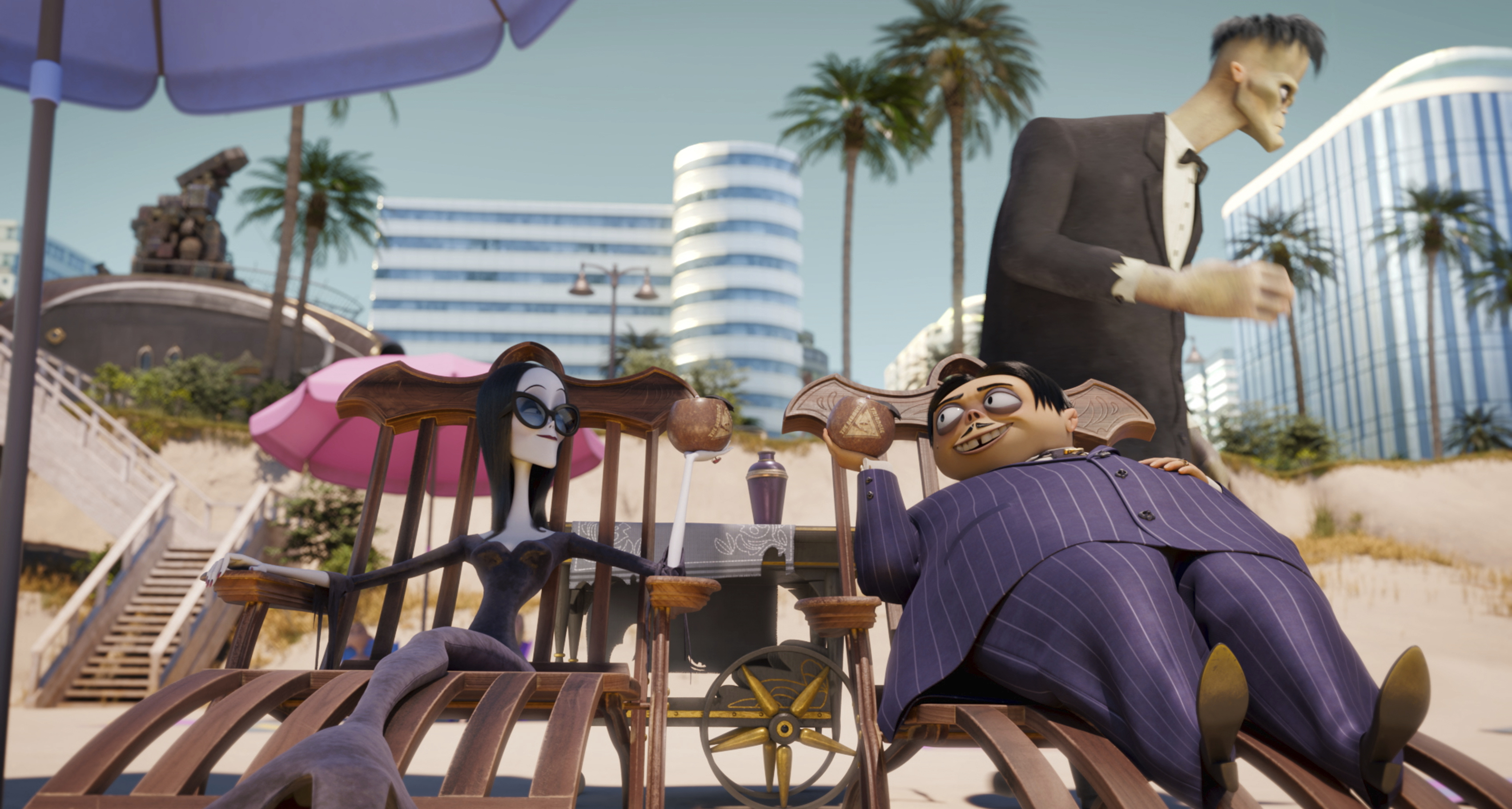 The crew used to be full of dark, macabre humour. Now they are lip-syncing to pop songs, going on road trips, falling in love and having feelingsCredit: AP

Like the first film, it is directed by Greg Tiernan and Conrad Vernon, and there are, though, a few tittering times which mostly include Wednesday.

I sniggered at her fury when every contestant at the science fair was awarded first prize because they’re “all winners”.

There’s another fun scene where she is forced to dress up like a southern belle to enter a pageant, which all turns a little bit Carrie.

There is a subplot about Grandma charging for tickets for house parties in the family’s absence which is all but abandoned.

And on the Addams’s road trip around America there are far too many predictable culture-clash gags, which don’t smell fresh or funny any more.

This film is a fine hour-and- half of your life and while I can’t imagine any parent, or child, will feel anything but mildly entertained by it, the Addams Family 2 certainly doesn’t join the club of super-sequels.

THIS new Prime Video documentary takes us back to last December, with Covid-19 still on the rise in the US as Bieber prepared for his sell-out New Year’s Eve concert.

Directed by Michael D Ratner, it opens on December 1, counting down to the big night – the singer’s first full-length concert in three years, held on the roof of LA’s Beverly Hilton hotel. 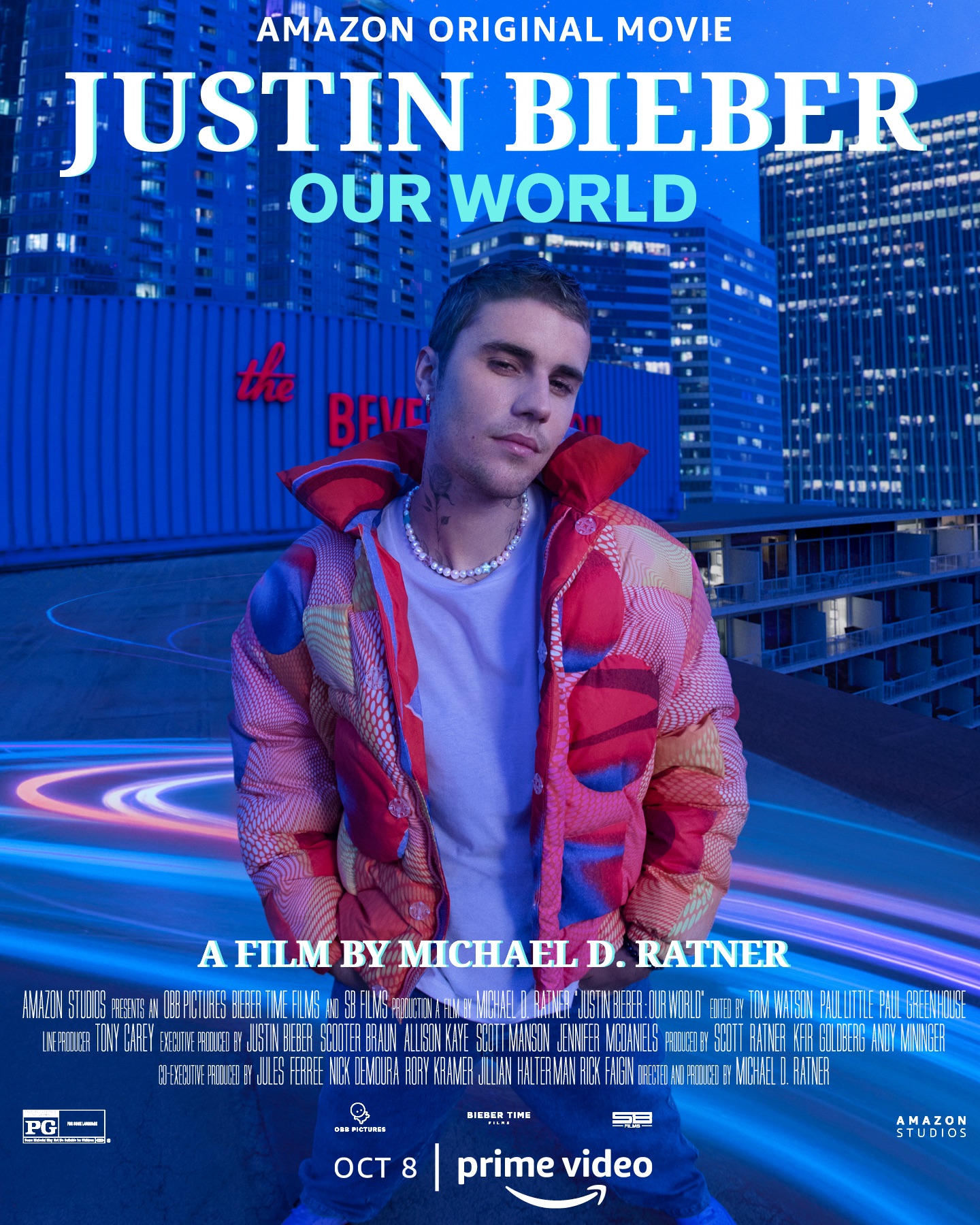 Justin Bieber: Our World will not leave Beliebers dissapointedCredit: Splash

Expect backstage access and on-stage performances in front of 240 Covid-safe VIPs on hotel balconies while millions of fans watch online.

The doc’s best moments are away from the screaming fans, with intimate footage – filmed on Justin’s phone – of his wife Hailey and family a particular highlight.

You see the couple waking up together in bed, on daily walks and driving around LA.

The Canadian singer’s loyal team of ten years’ service don’t have a bad word to say about him, obviously. But is this praise for his loyalty, leadership and “immense” transformation put on for the cameras? With past dramas in mind, it is hard to say.

What’s clear is this former child star wants the world to know he is now very much a man.

He wants to become a father soon and loves his wife.

Justin says at one point: “My home life is so taken care of, I feel like I can do anything when it comes to my job.”

Including pulling off a huge concert with laser shows and fireworks amid a pandemic.

Beliebers will not be disappointed.

OF the two million homeless young people in the US, more than half are LGBT and 40 per cent of those are people of colour.

These are the first facts you learn in this hard-hitting documentary. 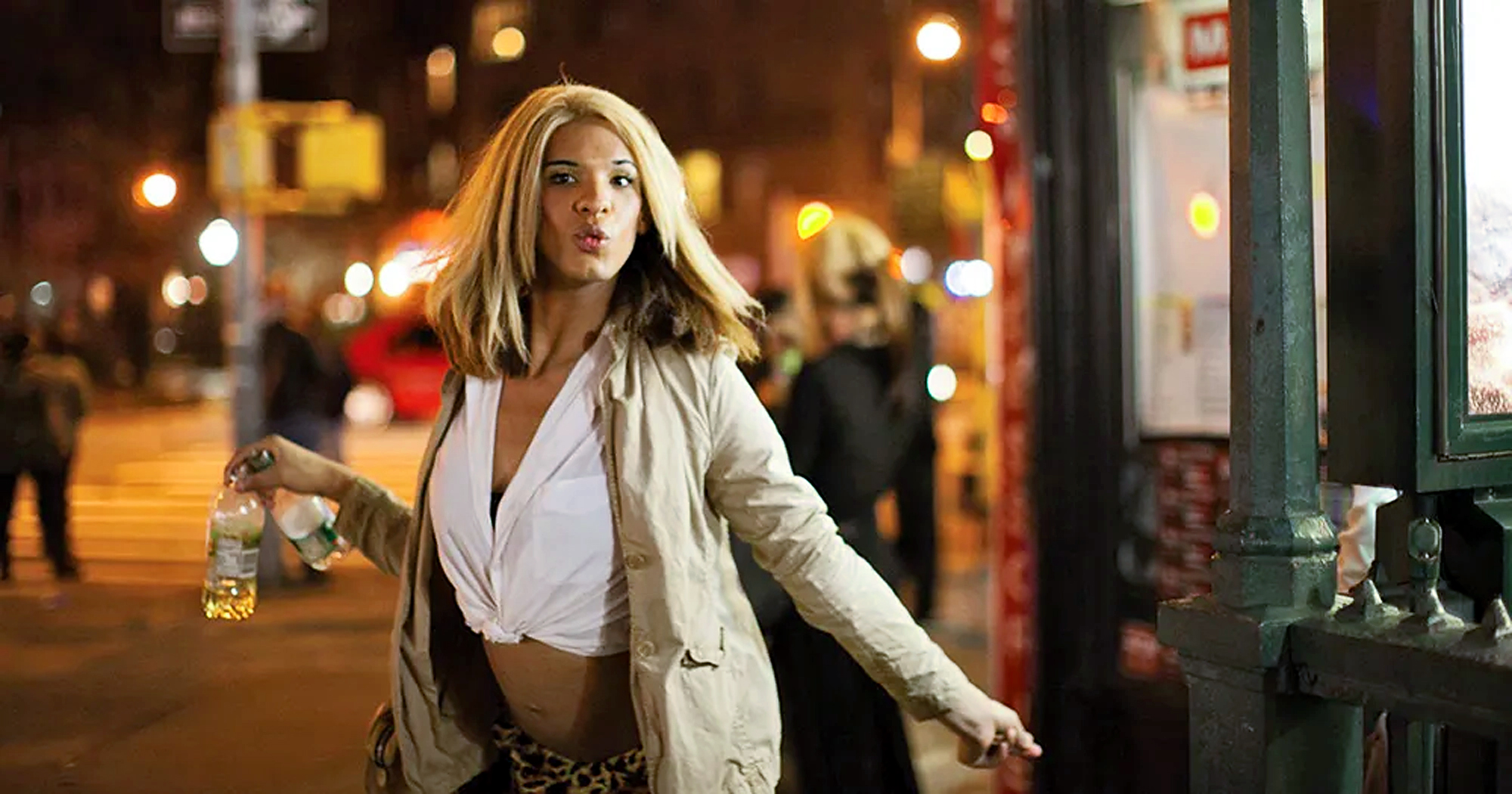 Pier Kids is a story of survival, unity and never giving up on yourselfCredit: Amazon Prime Video

Made between 2011 and 2016, on a hand-held camera, the film shines a light on Christopher Street Pier, New York, a “safe zone” for homeless gay and transgender youths.

As a gay African-American himself, director Elegance Bratton knows about this life firsthand.

His empathy-packed film will leave you breathless.

For the pier kids, money is earned “on the beat” – meaning prostitution – or performing at a gender-nonconforming drag ball.

The police often arrest and harass the pier kids during the film, with Bratton capturing it on camera more than once.

Trans women share their experiences of hate crimes in a breathtakingly casual manner.

But the film is sprinkled with moments of joy from the family bonds that form on the pier.

The stakes are raised by a softly spoken gay youth who reveals the haul of food and bathroom products he has just shoplifted.

The real gut-punch comes when he casually considers getting infected with HIV so he can get off the streets.

“It’s the easy way out,” he says, shockingly.

This is a story of survival, unity and never giving up on yourself.