A PLACE in the Sun’s Danni Menzies has been slammed by viewers for her ‘characterless’ house choices on the show.

Fans of the Channel 4 series were not impressed when the expert took John from County Durham to see the questionable property.

Fans were not impressed by Danni Menzies’ fourth property choice

It had all started off so well as John, who was joined by his friend Ruth on his quest to find a retirement home in Malaga, Spain.

The widow told Danni he was looking for a detached, two-bed property, with a pool and space to park up his motor home.

And the search was going fairly well until Danni decided to show John something a little different for the fourth property.

The modern two-bed apartment was located on a golf resort and on potential living there, John admitted: “I’m apprehensive.

“It’s a strange environment for me. This is something else, but I am open-minded.”

But as he and Ruth looked around, the stark white interior failed to win him round, commenting that it was “a little bit too much like a holiday place.”

When Danni asked him his thoughts after looking around, he told the host: “It’s a very nice complex – I wouldn’t put it down at all – but it’s not for me.

“It’s not homely enough to be honest with you.”

He added: “It’d be very clinical.”

Danni then vowed to “get that homely feeling back” with the next property.

One wrote: “That apartment isn’t his style at all.”

A second observed: “Oh dear, completely characterless!! No thanks. Next!”

Another slammed the presenter and said: “Wrong call Dani, I don’t think a golf resort is their thing.”

A fourth sighed: “This isn’t John at all…Next.”

But all was not lost as John eventually put in an offer for a three-bed townhouse, complete with a small swimming pool.

A Place in the Sun airs weekdays 3pm on Channel 4. 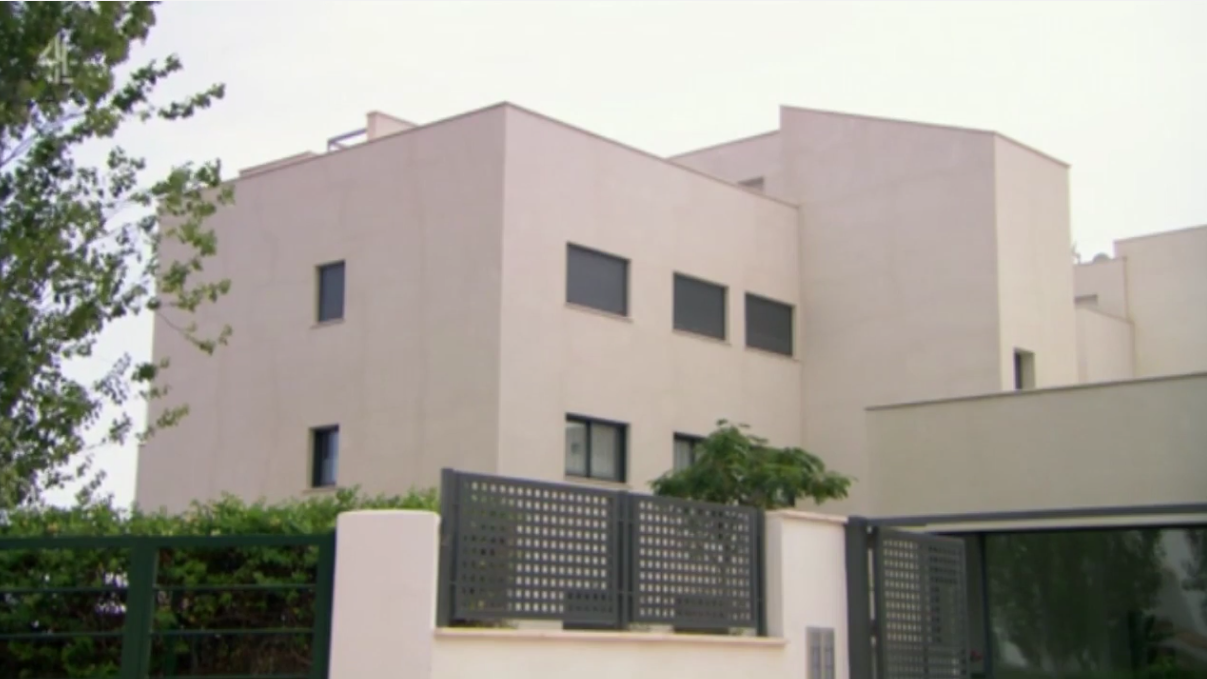 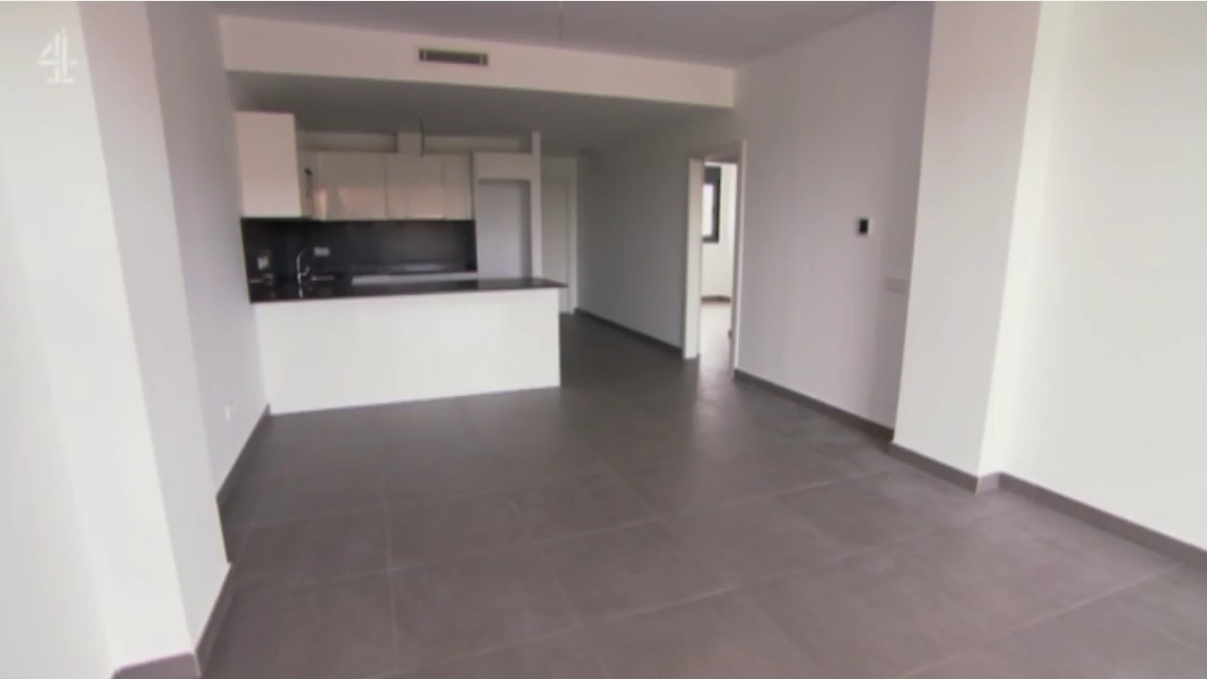 John admitted that the space was ‘very clinical’