HORROR fans are gripped by the terrifying sequel to A Quiet Place – the 2018 thriller starring British actress Emily Blunt.

Here’s everything you need to know about A Quiet Place 2 – but watch out for SPOILERS.

What is A Quiet Place about?

The original film is about a father named Lee – played by US Office star John Krasinski – and a mother named Evelyn – played by Emily – struggling to raise their children in a post-apocalyptic world.

The dystopian future is dominated by blind monsters, who prey on humans through their acute sense of hearing.

The family, who have three kids, lose their son Beau after deaf daughter Regan makes a noise and exposes the youngster.

Lee and Evelyn then have a fourth child before Lee is killed sacrificing himself to save his family.

Regan is later able to save the rest of the family by using her hearing aid to stun the monsters, giving Evelyn the chance to kill them and escape at the end of the first film.

At the start of the second movie, Regan is transmitting her aid’s noise through a radio frequency, stunning monsters across the land.

The family soon reach a bunker, where their old friend Emmett – played by Peaky Blinders star Cillian Murphy – is staying.

After Regan leaves the bunker, Emmett heads out to find her and comes across a group of feral humans and monsters.

Regan and Emmett make their escape on a boat after realising the monsters can’t swim and head to an island, where a colony of humans are living in safety. 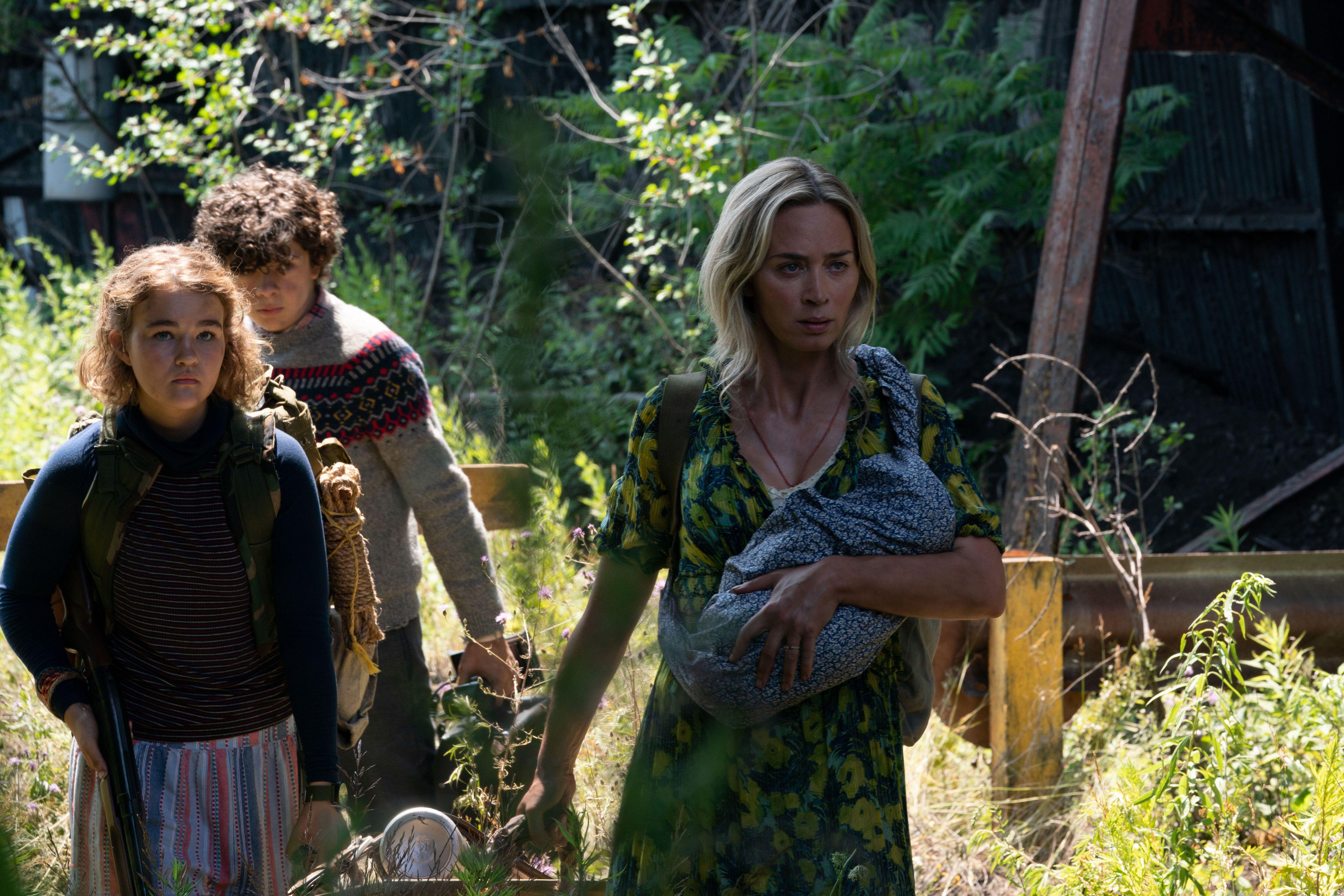 What happened at the end of A Quiet Place 2?

The human colony is devastated by a monster that has drifted to the island on a boat.

Emmett and Regan lure the monster to a radio station, where they stun it using the hearing aid before administering a fatal blow.

Regan then plays the noise created by the aid on a radio frequency to help the rest of the family stun a monster near the bunker.

As the film ends, the family are split in two – leaving it on a cliffhanger ahead of a possible third film. 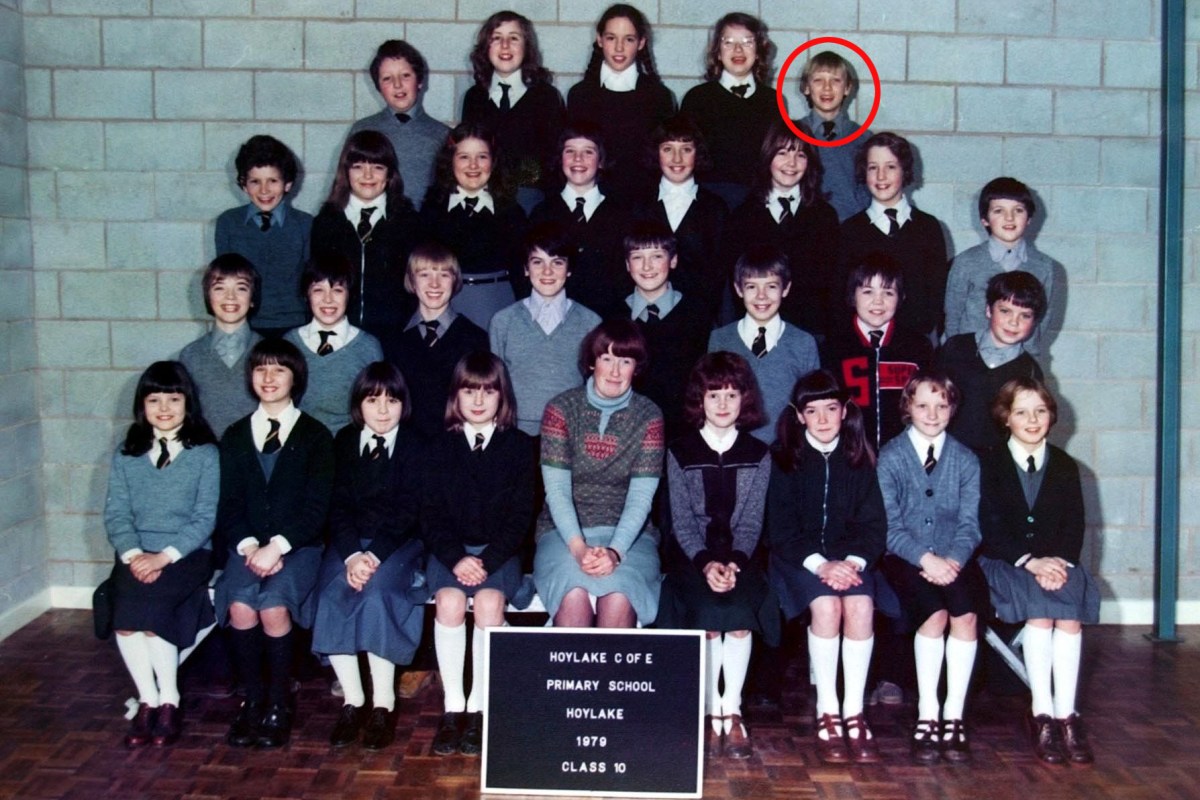