According to the Guardian, the news was confirmed by her family, after they previously announced she’d be taken off life support. Heche was reportedly in “stable” condition following the accident, however, the actor lost consciousness on August 8, with her representatives at the time reporting that she was in “extreme critical condition.”

The Donnie Brasco star was said to have driven her car into a home in Los Angeles’ Mar Vista area, leading to severe burn injuries as well as damage to the house. As People reported on Thursday (August 11), Heche was not expected to survive her injuries.

“Unfortunately, due to her accident, Anne suffered a severe anoxic brain injury and remains in a coma, in critical condition,” a representative told the publication. “She is not expected to survive.”

“Anne had a huge heart and touched everyone she met with her generous spirit,” the rep added. “More than her extraordinary talent, she saw spreading kindness and joy as her life’s work — especially moving the needle for acceptance of who you love. She will be remembered for her courageous honesty and dearly missed for her light.”

Heche was 53 years old and is survived by her two children.

Before her death, representatives also said: “It has long been her choice to donate her organs and she is being kept on life support to determine if any are viable. Anne had a huge heart and touched everyone she met with her generous spirit.”

Tributes for the star have started to pour in. “Heaven has a new Angel,” Heche’s close friend Nancy Davis wrote on Instagram earlier today (August 12). “My loving, kind, fun, endearing and beautiful friend went to heaven.”

She continued: “I will miss her terribly and cherish all the beautiful memories we have shared. Anne was always the kindest, most thoughtful person who always brought out the best in me,” adding: “My heart is broken.”

Heche was well known for roles in Wag The Dog and Volcano, and is due to appear in the new HBO series The Idol from The Weeknd, which also stars Troye Sivan, Lily-Rose Depp, Debby Ryan and Jennie Kim. 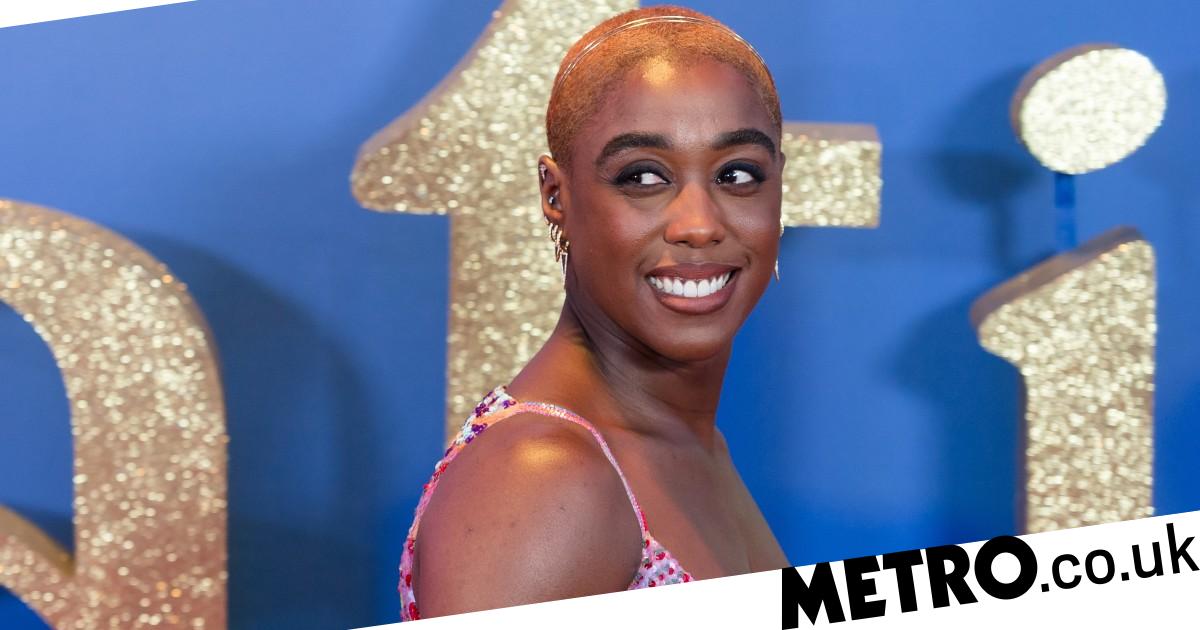