Rust director Joel Souza has reportedly left hospital after being shot by a prop gun discharged by Alec Baldwin.

Souza, 48, was injured in the same incident which killed cinematographer Halyna Hutchins, 42, on the set of the Western movie in Santa Fe, New Mexico, on Thursday.

The director was reportedly shot in the shoulder when Baldwin discharged a prop gun, with Hutchins shot in the stomach.

Actress Frances Fisher, who plays Baldwin’s character’s sister in Rust, confirmed that Souza was out of hospital earlier this morning, while correcting a US news article.

The filmmaker, who lives in San Francisco with his wife and two children, previously directed Crown Vic and Break Night, and wrote Rust as well as directing it.

Hi @shannonrwatts
Those quotes are incorrect. And our director Joel Souza is out of hospital.
I donât subscribe to the daily beast so if thatâs what theyâre saying, they are wrong.
Will you please correct them? https://t.co/s8LdkLKf0N

The Western cast Baldwin, 63, as outlaw Harland Rust, who goes on the run with his 13-year-old grandson after he is convicted of accidental murder.

Production on the film, which also stars Travis Fimmel and Jensen Ackles, has been halted in the wake of the tragedy.

A spokesperson for Rust said: ‘The entire cast and crew has been absolutely devastated by today’s tragedy, and we send our deepest condolences to Halyna’s family and loved ones. We have halted production on the film for an undetermined period of time and are fully cooperating with the Santa Fe Police Department’s investigation.

‘We will be providing counselling services to everyone connected to the film as we work to process this awful event.’

The Santa Fe Police Department is investigating the death of Hutchins, and confirmed that no charges have been filed. 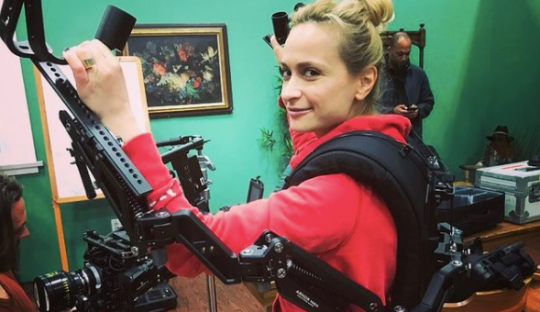 A statement read: ‘According to investigators it appears that the scene being filmed involved the use of a prop firearm when it was discharged. Detectives are investigating how and what type of projectile was discharged.’

Tributes have poured in from celebrities and colleagues for Hutchins, who was pronounced dead after being transferred to the University of New Mexico Hospital by helicopter.

Hutchins was a rising star in the world of cinematography who recently worked as director of photography on the Joe Manganiello film Archenemy. 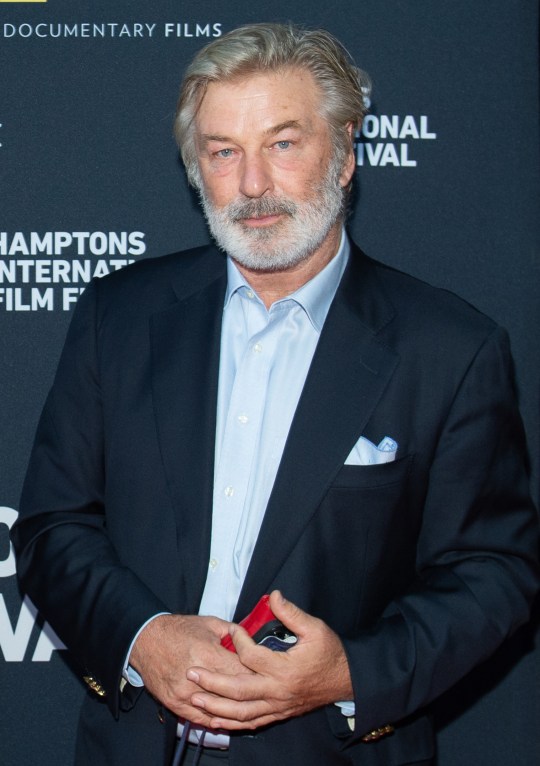 Earlier in the week, she had posted pictures from the Santa Fe set of Rust with the cast and crew, including 30 Rock star Baldwin.