Featuring in the new Reclaiming Amy documentary, stylist Naomi told how the eating disorder plagued Amy for the entirety of their six-year friendship. 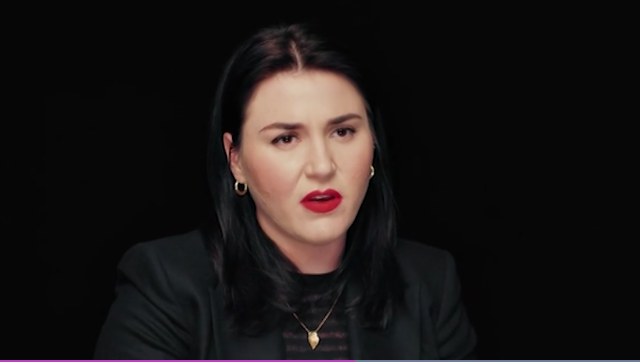 Amy’s stylist Naomi Parry was worried about her bulimia

She said: “She was bulimic from the time I met her. She had that struggle the whole time. It’s something you feel deep shame over, and it isn’t as simple as you want to control your body weight. There’s so much more mentally going on with it.

“She knew all of us know, but back then they were really taboo subjects till. She was trying to hide it. I think she felt guilty about putting her issues onto other people.”

Amy died from alcohol poisoning in July 2011 aged just 27 after years of drink and drug abuse.

While her relationship with booze ultimately cost her her life, Catriona said it was the bulimia that she found most concerning at the time.

She said: “At the time probably the thing I was more worried about was her eating after that point she was making herself sick all the time.”

Amy’s body was found by paramedics at her flat in Camden, with empty vodka bottles on the floor, and she was later revealed to be more than five times the legal drink-drive limit when she died. An inquest revealed she had died of alcohol poisoning.

At the time, her parents Mitch and Janis said in a statement: “It is some relief to finally find out what happened to Amy.

“The court heard that Amy was battling hard to conquer her problems with alcohol and it is a source of great pain to us that she could not win in time.

She had started drinking again that week after a period of abstinence.” 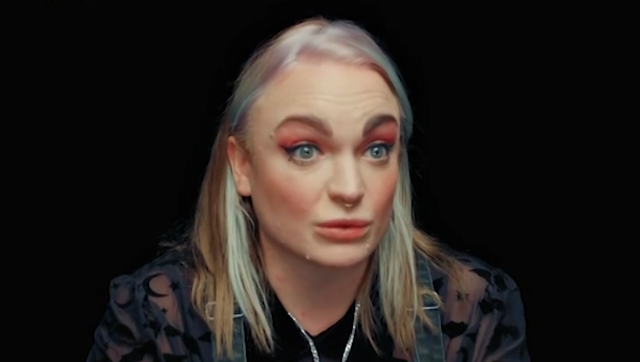