As a Black woman, Brandy’s Cinderella made me feel beautiful 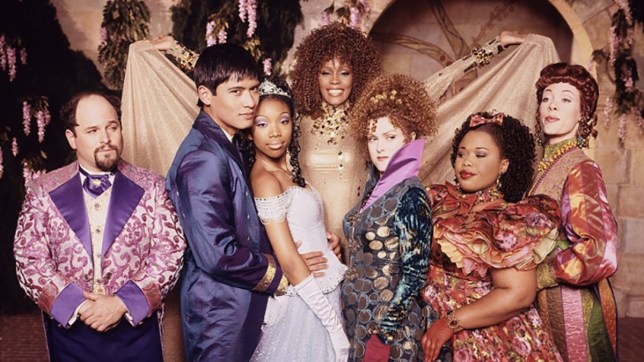 Rodgers and Hammerstein’s Cinderella was a masterclass in diversity on-screen (Provider: Disney)

When it was announced that Brandy’s Cinderella was finally making its way to Disney Plus, I almost cried with joy at the thought of a new generation of Black girls discovering one of the most impactful films of all time.

It’s no exaggeration when I say this film had a profound influence on myself and so many other young Black girls who’ve watched it following its release in 1997.

In a move that seems even more radical now when we look back at the era in which it was released, The Wonderful World of Disney cast singer and actress Brandy Norwood as the first-ever mainstream Black princess.

They didn’t stop there, either. The Emmy Award-winning film made history as the first Cinderella adaptation to feature a racially diverse cast.

Before Bridgerton and talk of colour-conscious/colour-blind casting became a trending topic, Cinderella had a Black lead actress, a Filipino actor Paolo Montalban as Prince Christopher, Whoopi Goldberg as his mother, the Queen, and Victor Garber as his father, The King.

Plus, the legend that is Whitney Houston – who also produced the feature – starred as the diva fairy godmother of dreams. (I could happily write a whole essay about what Whitney did behind-the-scenes for Black girls, but that’s for another day). 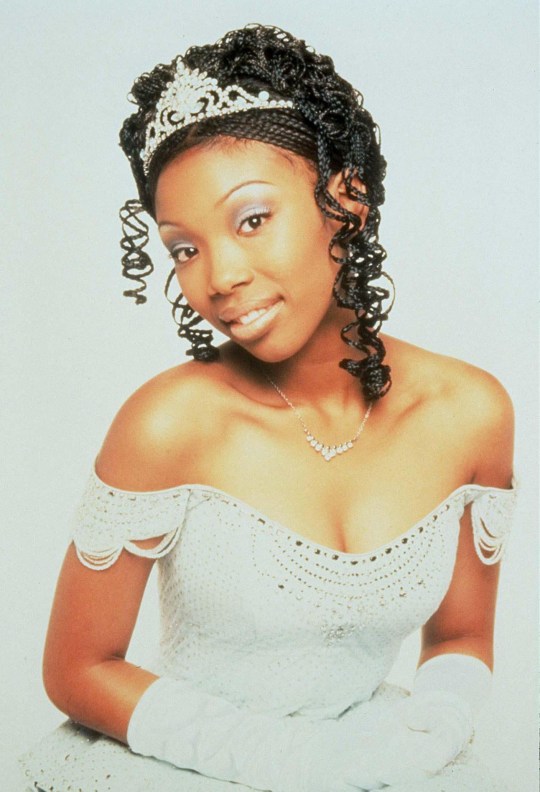 Seeing Brandy in a traditionally white role had a major impact on my life as a young Black girl (Picture: REX)

There was no explanation about the different ethnicities, and there didn’t need to be. We were simply transported to this wonderful world where Cinderella wasn’t a token Black girl to appease audiences, but a fully realised character who found the ‘dearest love in all the world’ looking exactly like so many Black women in my life.

I distinctly remember the awe I felt when I first saw Brandy in her stunning ice blue gown, adorned with glittering gems. It seemed even more beautiful than anything I’d seen on all of the other Disney characters in the cartoons – and this was a big deal because I was simply obsessed with fairytale princesses at the time.

Brandy’s tiara sat on an up-do of braids and all I could think about was how great it would be when I could wear a gown and braids just like the Black Cinderella. In that moment, myself – and many others around the world – could finally picture ourselves as part of the fairytale.

No, my skin might not be as white as snow, but it was beautiful and brown like Brandy’s. My hair wasn’t blonde and flowy but it rose up in crowning glory like Whitney Houston’s.

Watching Brandy with her long box braids, perfect smile and her angelic voice filled me up with a love of my looks that I didn’t even realise I needed. 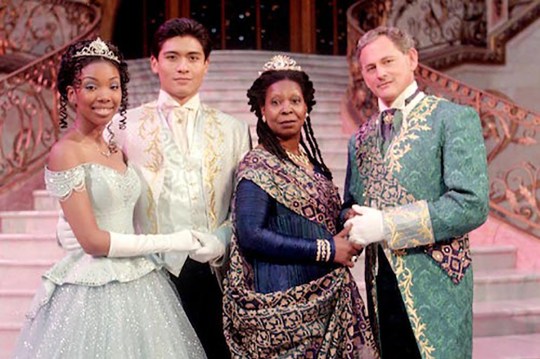 It took years before I really thought about the fact the film has a Black woman and a White man as the parents of an Asian man – that’s how you do colour-blind casting, folks! (Picture: Disney)

I’d never hated my skin tone, or the fact I was Black, but seeing Brandy as Cinderella – and Whitney as the most glamorous Fairy Godmother ever – highlighted the fact I’d subconsciously thought only white women could enjoy the magic of fairytales.

My natural gravitation to the likes of Aladdin’s Princess Jasmine and Pocahontas wasn’t just because they were amazing, feisty women, but because I was craving a character that had brown skin like mine.

The film affirmed and solidified a part of me that would take a constant bruising from the subsequent lack of representation that was to come. But thanks to this adaptation, I had an armour in place that many others did not.

It’s crazy to think it would take Disney 12 years following Brandy’s turn as Cinderella before they finally gave us a Black lead, Tiana from The Princess and the Frog.

Before that, all we had in the world of Disney animation was the muses from Hercules – who were iconic as hell but not the stars of their own story. 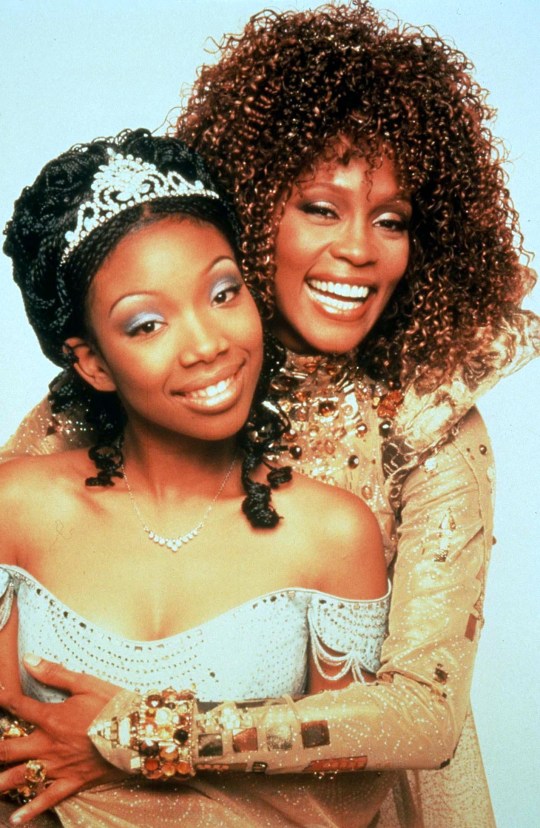 Watching Brandy and Whitney in this fairytale world made me realise Black women can be the stars of our own fairytales (Picture: REX)

This version of Cinderella should have led to a host of diverse adaptions, but somehow that didn’t happen. Though Black people continued to demand representation more on-screen, I was forced to rewatch this rare gem over and over again in order to see a world where the impossible was suddenly made possible.

It truly warms my heart to think that a whole new generation of Black girls are about to discover this Cinderella. Especially because there are so many exciting projects coming their way in the next few years.

From Chloe Bailey playing Ariel in the live-action remake of The Little Mermaid, to Yara Shahidi making history as the first Black Tinkerbell in the latest Peter Pan remake, Peter Pan and Wendy, new takes on traditionally white characters are finally becoming less of a rarity. 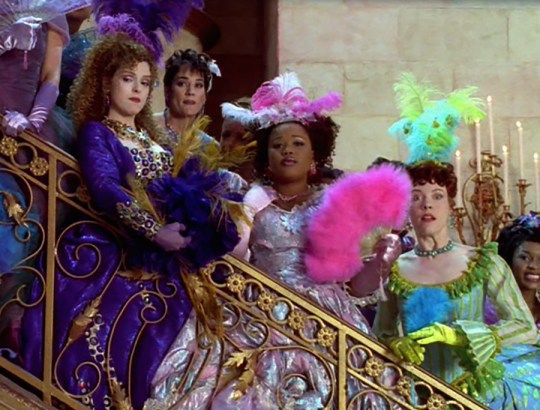 I’m so excited for a new generation to discover this absolute classic (Picture: Disney)

I personally cannot wait to see Billy Porter as the Fairy Godmother in the new Cinderella, which has a Cuban-American singer Camila Cabello in the lead role.

Rogers and Hammerstein’s Cinderella proved that having minority stars in these roles not only has the power to be a commercial success, but can also leave a lasting legacy with viewers. We owe it to the future generations that these projects don’t just happen once every other decade.

Everyone deserves the chance to feel seen, to feel like they can have a happy ending just as they are.

To feel the same joy I felt when Whitney Houston sang through the screen with her brown skin gleaming as she told us all: ‘It’s possible’.

Rogers & Hammerstein’s Cinderella is out now on Disney+ in the US and arrives on March 5 in the UK.