Filmmaker Kevin Smith has spoken out against Warner Bros’ cancellation of the Batgirl film.

Leslie Grace was set to star as the film’s titular character before it received the chop, much to the shock of fans and those within the industry.

Speaking on his YouTube series Hollywood Babble-On, the 52-year-old director and actor said the Latina-led DC movie being axed is ‘an incredibly bad look’.

The filmmaker highlighted that the film was to be fronted by Latina actor Leslie, compounding his disappointment and that of fans.

‘It’s an incredibly bad look to cancel the Latina Batgirl movie,’ he began. 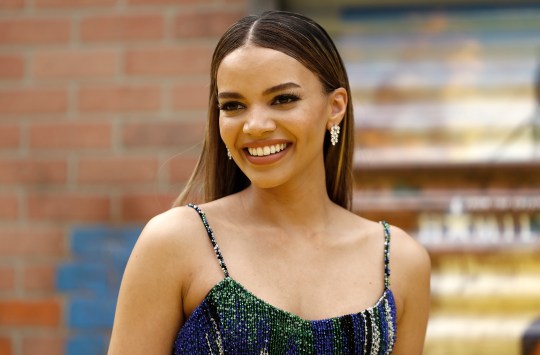 Leslie Grace was set to star as Batgirl in the picture (Picture: John Lamparski/FilmMagic)

The Clerks director and comic book writer is one of many, including James Gunn and Edgar Wright, to condemn the decision by Warner Bros and offer support to the film’s directors Adil El Arbi and Bilall Fallah.

Kevin praised Adil and Bilall, saying their involvement with the project was proof that the film would have been a success.

He said: ‘The two directors who directed that movie did a couple of episodes of Ms Marvel, and it was a wonderful f*****g show and they had more money to do Batgirl than they had to do an episode of Ms Marvel and stuff.’

The directors of Batgirl have spoken out about their disappointment that the film has been cancelled while in post-production.

‘We are saddened and shocked by the news. We still can’t believe it,’ the pair wrote in a joint statement on Instagram.

They addressed the fact that the project was cancelled in post-production, and said that while it was ‘far from finished, we wish that fans all over the world would have had the opportunity to see and embrace the final films themselves.’

They went on to pay tribute to the film’s star-studded cast, including Michael Keaton, Brendan Fraser, JK Simmons, Corey Johnson, and Rebecca Front.

Deadline reported that the directors found out about the film being scrapped while in Morocco celebrating Adil’s wedding.

Leslie has also spoken out about the cancellation saying she felt blessed to have worked on the film.

She said: ‘Querida familia! On the heels of the recent news about our movie Batgirl, I am proud of the love, hard work and intention all of our incredible cast and tireless crew put into this film over 7 months in Scotland. 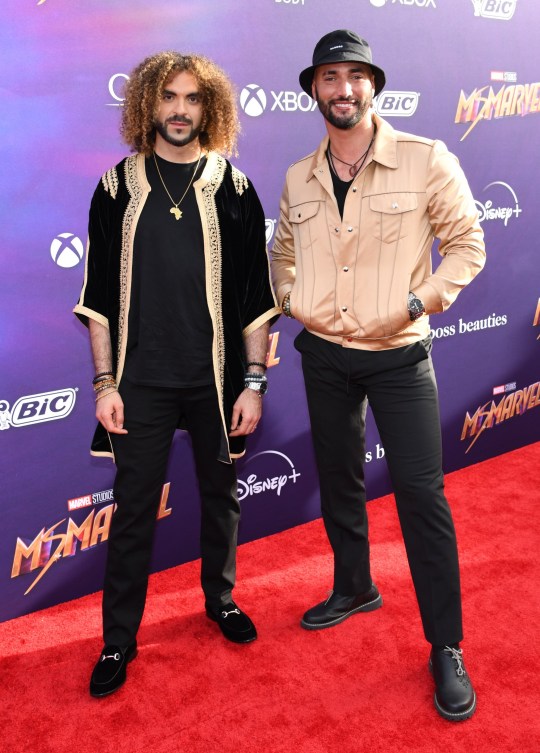 Adil El Arbi and Bilall Fallah were shocked by the cancellation of Batgirl and have praised the crew and cast on the film (Picture: WireImage)

‘I feel blessed to have worked among absolute greats and forged relationships for a lifetime in the process! To every Batgirl fan – THANK YOU for the love and belief, allowing me to take on the cape and become, as Babs said best, “my own damn hero!

Warner Bros confirmed the news last week to the shock of DC fans.

A spokesperson said: ‘The decision to not release Batgirl reflects our leadership’s strategic shift as it relates to the DC universe and HBO Max. Leslie Grace is an incredibly talented actor and this decision is not a reflection of her performance.

‘We are incredibly grateful to the filmmakers of Batgirl and Scoob! Holiday Haunt and their respective casts and we hope to collaborate with everyone again in the near future.’