BRAZIL’S Olympic squad trolled rivals Argentina after their Tokyo 2020 exit, but it was keeper Emi Martinez who had the last laugh.

The Argentines failed to qualify for the quarter-finals of the Olympic Games following a 1-1 draw against Spain in a group game they had to win.

Luiz and Martinez exchanged jibes at each other via social media

And Brazil midfielder Luiz reacted to the news in provokial fashion by posting a picture of him and a number of teammates waving goodbye, including Everton striker Richarlison.

However, Luiz was made to eat his words later on when his Aston Villa teammate Martinez got involved.

The Argentine shot-stopper posted an image of him lifting the Copa America trophy earlier this month.

Martinez, Lionel Messi and co won the tournament by beating Brazil 1-0 in the final.

And the 28-year-old keeper threw Luiz’s own caption back in his face by adding: “Bye little brothers.”

Unlike Argentina, Brazil advanced through to the last eight in Japan as they chase a second successive gold medal to go with their Rio 2016 triumph.

The Copa America runners-up beat Germany and Saudi Arabia and played out a goalless draw with Ivory Coast to top their group with seven points. 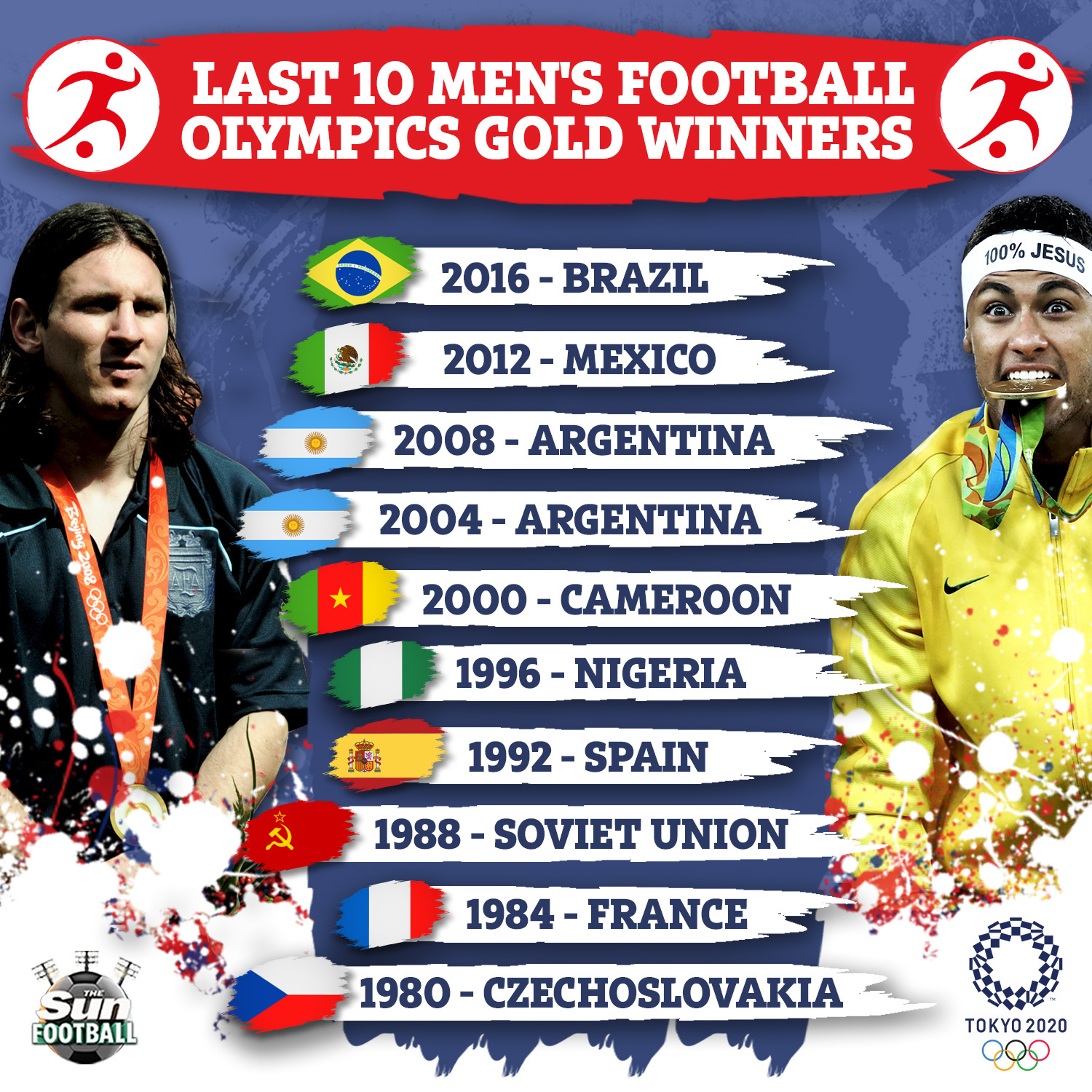 They will now face Egypt on Saturday morning for a place in the semi-finals.

Meanwhile, Luiz and Martinez are just over two weeks away from the start of Aston Villa’s 2021-22 Premier League campaign.

Dean Smith’s side kick things off with a trip to Vicarage Road to take on newly-promoted Watford on August 14.

Villa will be hoping to improve upon their 11th place finish in the Premier League last season.

Tokyo Olympics gold medals are made from recycled consumer electronics