PRINCE Charles and Camilla went mask-free during a visit to Exeter Cathedral today – after the majority of coronavirus restrictions were lifted.

The Prince of Wales and the Duchess of Cornwall beamed as they chatted to the crowds outside of the cathedral.

Prince Charles and Camilla were mask-free as they spoke to crowds on Freedom DayCredit: Getty 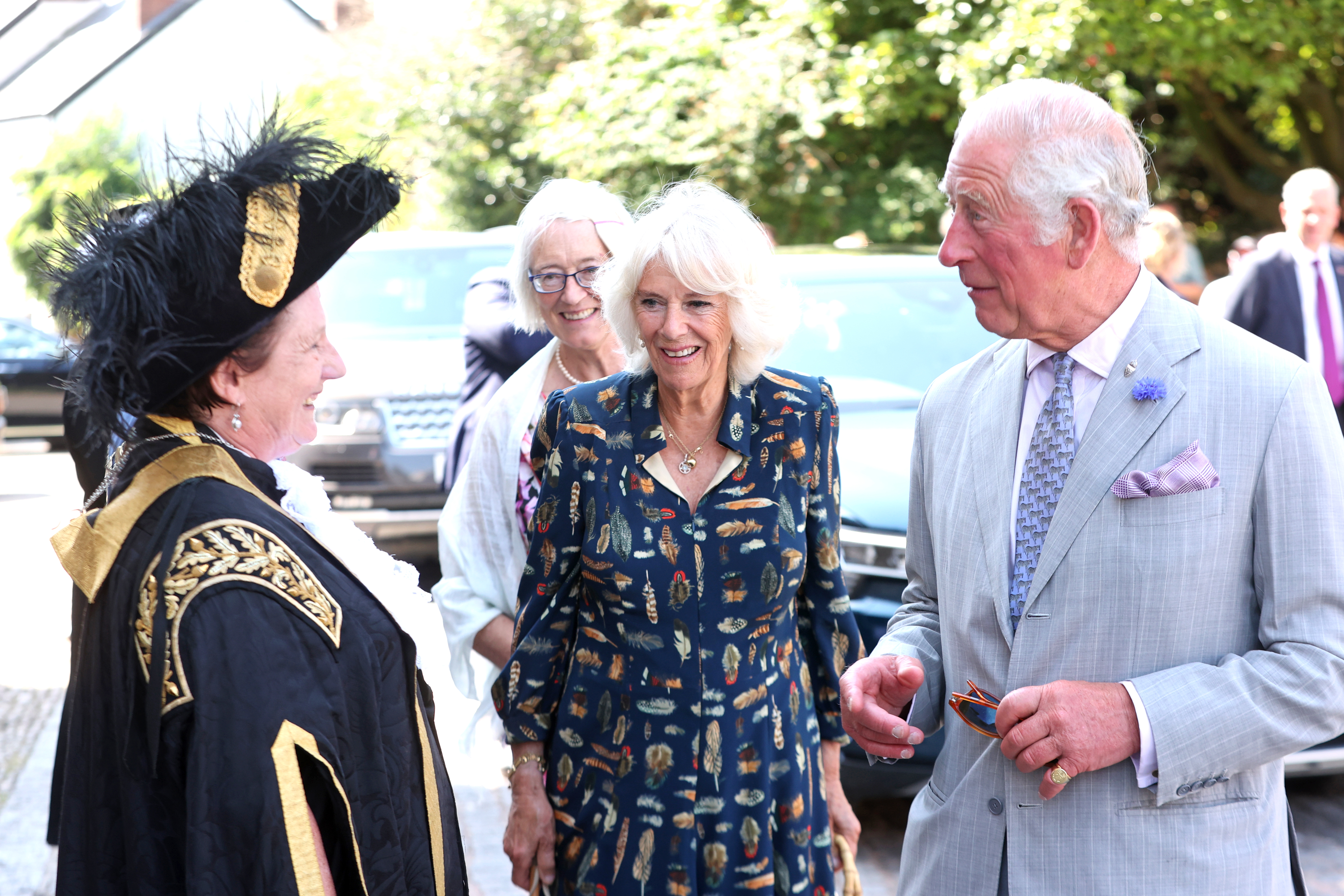 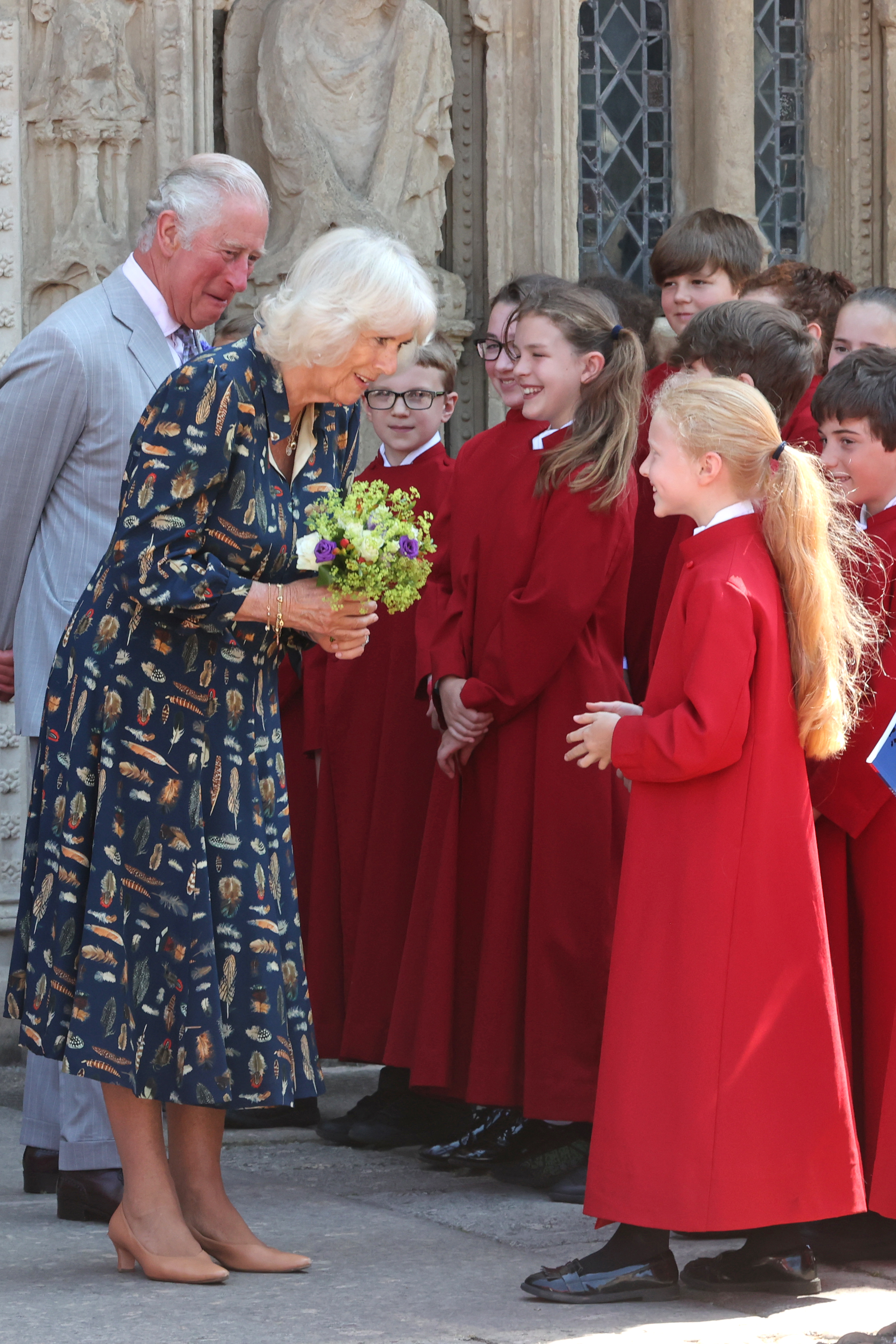 The 72-year-old Prince, who is a patron of the Exeter Cathedral Development Appeal, and Duchess were greeted by lord lieutenant Julian Tagg.

Speaking with the people outside, the Prince jokingly asked if they were waiting to get into the cathedral.

One woman who was on holiday from Northern Ireland told the Daily Mail that her encounter with the Prince was “unexpected”.

“He seemed very nice,” she said.

“He asked if he was holding us all up and we were all waiting to go into the Cathedral. Such a thrill.”

Once inside the building, Charles and Camilla spoke to the young members of its choir.

The visit also celebrated the city’s designation as a Unesco City of Literature and launch the Royal College of Nursing’s Prince of Wales Nursing Cadet Scheme in England.

The trip today is the first stop on their tour of Devon and Cornwall.

The couple will meet with a number of community groups in Devon today including the Devon Wildlife Trust, Exeter City Community Trust and the Met Office, which works with the cathedral and Exeter University on climate change research.

Meanwhile, a former aide of the Queen claimed that Charles will make his brother Edward the Duke of Edinburgh -although not for another eight years.

The Earl of Wessex has waited for more than two decades to inherit his late father’s title – but Charles has reportedly refused to grant it as he moves forward with plans to slim down the monarchy.

“That Prince Edward will become The Duke of Edinburgh in the next reign was his father’s and is his mother’s wishes and Prince Charles won’t go against those,” he said.

“Time for speculation, without substance, to cease.”

Charles is planning to shrink the number of senior royals carrying out public service following Megxit and Prince Andrew stepping back from public life.

A slimmed-down version could see just Charles, Camilla, William, Kate, Princes George and Louis and Princess Charlotte as senior royals, alongside the Wessexes.

Others may be urged to look for other ways to help support themselves and could end up losing their highly-valued titles and patronages. 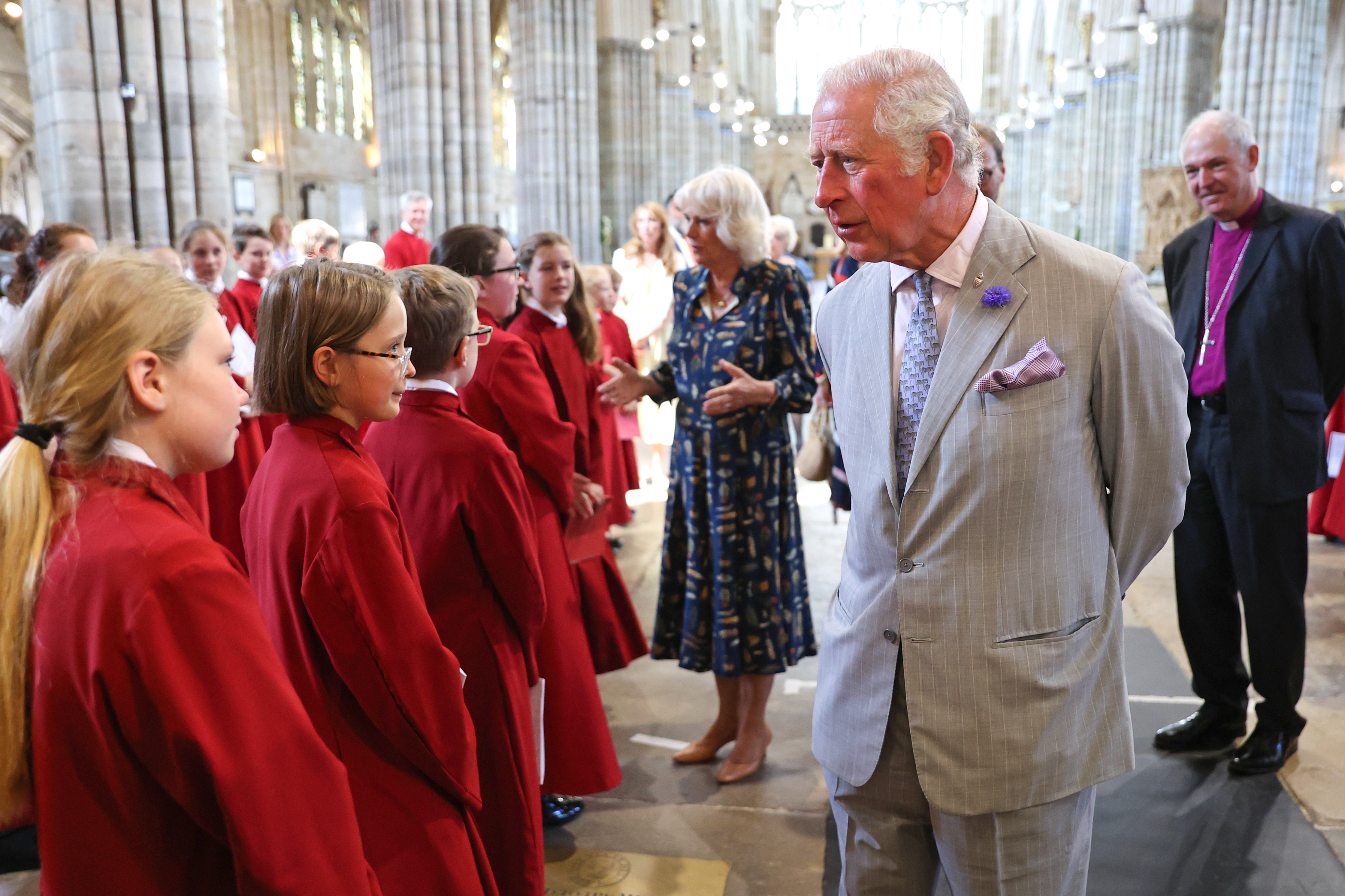 Prince Charles chats to the young members of the choirCredit: Getty 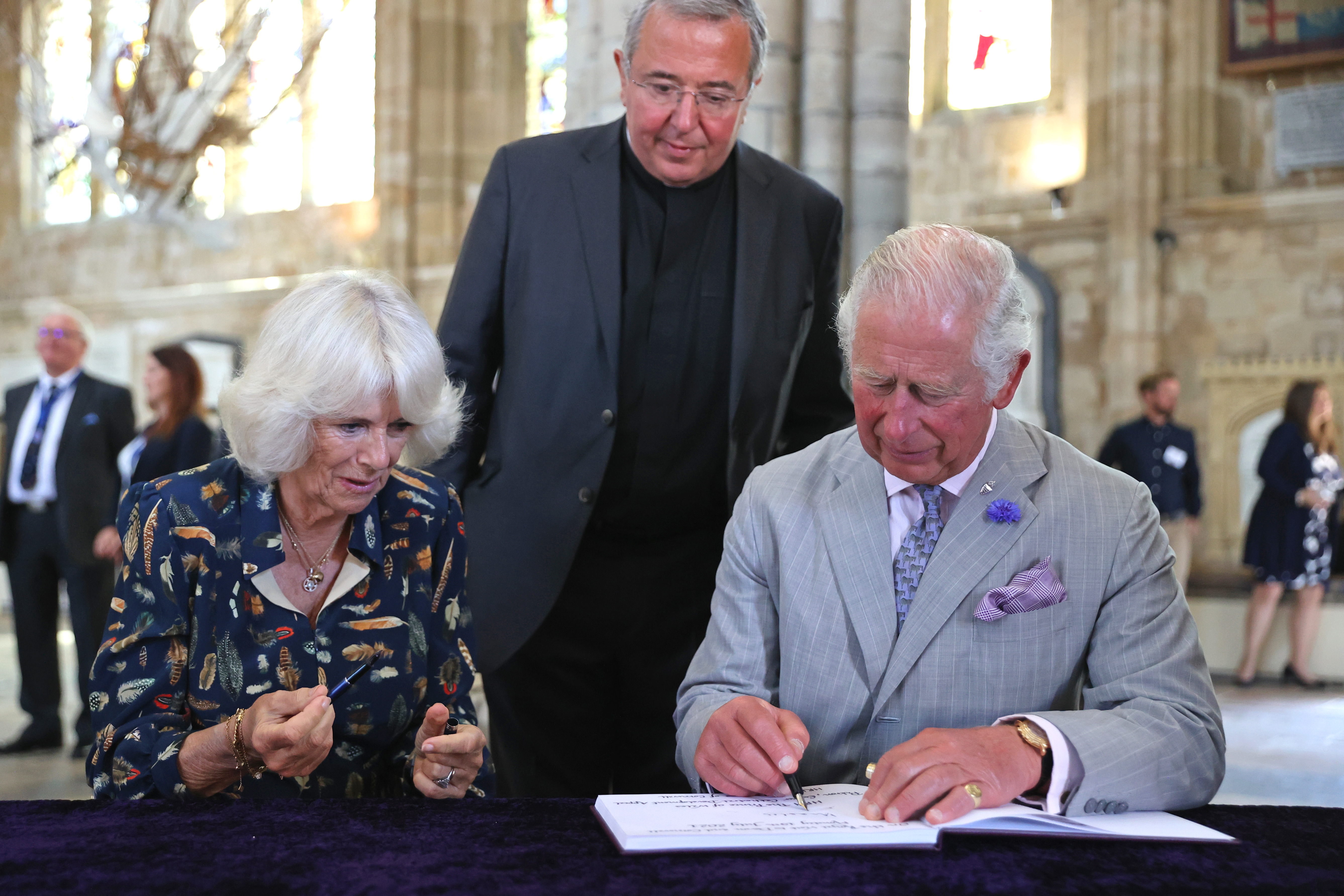 The Prince signs the visitor book at Exeter CathedralCredit: Getty