CHARLOTTE Dawson broke down in tears as she watched the “heartbreaking” documentary on her late dad Les.

The reality star, 28, became emotional as she watched previously unseen footage and clips of the iconic comedian.

Charlotte Dawson broke down in tears as she watched her late dad Les’ documentaryCredit: Instagram 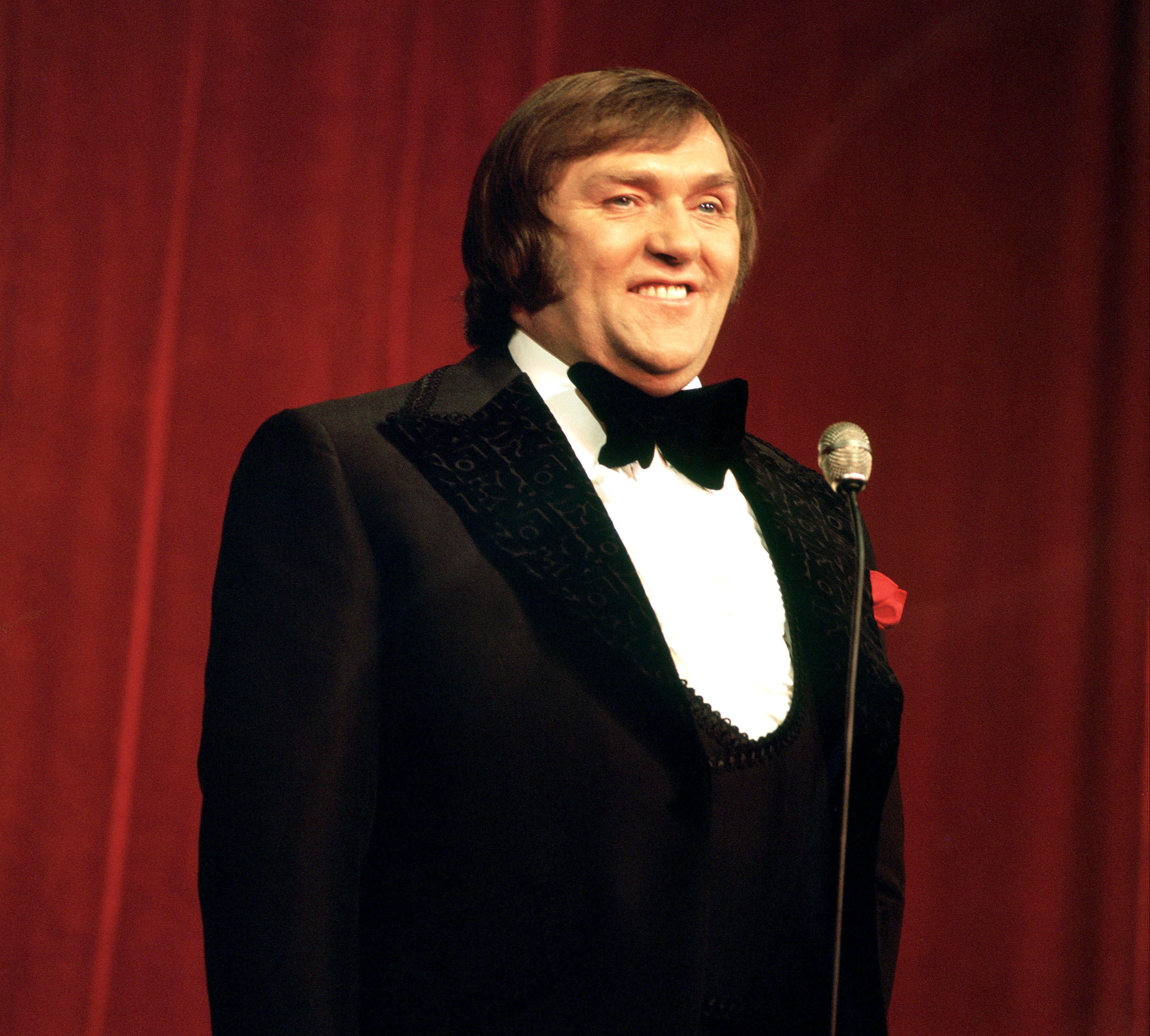 The ITV documentary shone a light on real Les away from the spotlightCredit: Rex

Charlotte was joined by her baby son Noah and her fiancé, rugby league player Matt Sarsfield, 29, as they tuned in for the poignant documentary.

The ITV programme, Les Dawson: Lost Tapes, shone a light on real Les away from the spotlight.

The archives reveal the father and the family man as they share some of his personal material for the first time.

Charlotte, who appeared in the documentary alongside her mum Tracy, also shared intimate footage captured in 1992 – just six months before Les’ death.

Wow this was hard to watch. Breaks my heart.

The TV star told her fans: “Just about to watch Granddad Les, aren’t we?”

Charlotte then shared a sweet clip of her six-month-old son playing, while the documentary was airing in the background.

The telly favourite posted a pic of her teary-eyed face and said: “Wow that was hard to watch ?. Breaks my heart.?”

She then shared a stream of clips, including footage of the comic on Christmas Day in 1992.

The reality star was overwhelmed as she watched touching moments from their family life.

It was revealed that Les had commissioned private home videos that had never been shown before.

Charlotte said it was difficult to watch her dad’s final stage appearance before he died – admitting the “song makes it so hard”.

Les, who became a big star in the 70s and 80s, was best remembered for his stellar, deadpan performances and is well known for his love of English literature.

Les thrilled audiences on stage and on TV throughout the 70s and 80s -Les hosted Listen to Les on BBC Radio 2, as well as a number of TV shows like Sez Les, The Dawson Watch and The Les Dawson Show.

Les has three children, Julie, Pamela and Stuart with his first wife Margaret Dawson – she sadly died 1986 from cancer.

Les tragically died after suffering a major heart-attack while he was attending a hospital in Manchester for a routine medical check-up. 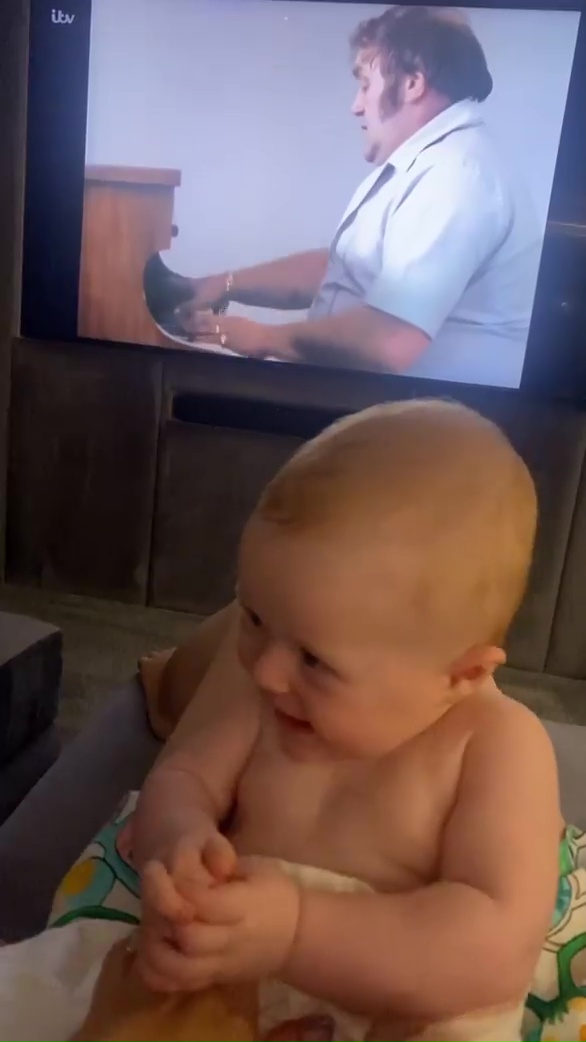