Comedian famed for his one-man Broadway shows passes away

JACKIE Mason – a comedian famed for his one-man Broadway shows – passed away on Saturday at the age of 93.

Mason died at a hospital in Manhattan, his long-time lawyer friend Raoul Felder confirmed to The New York Times. 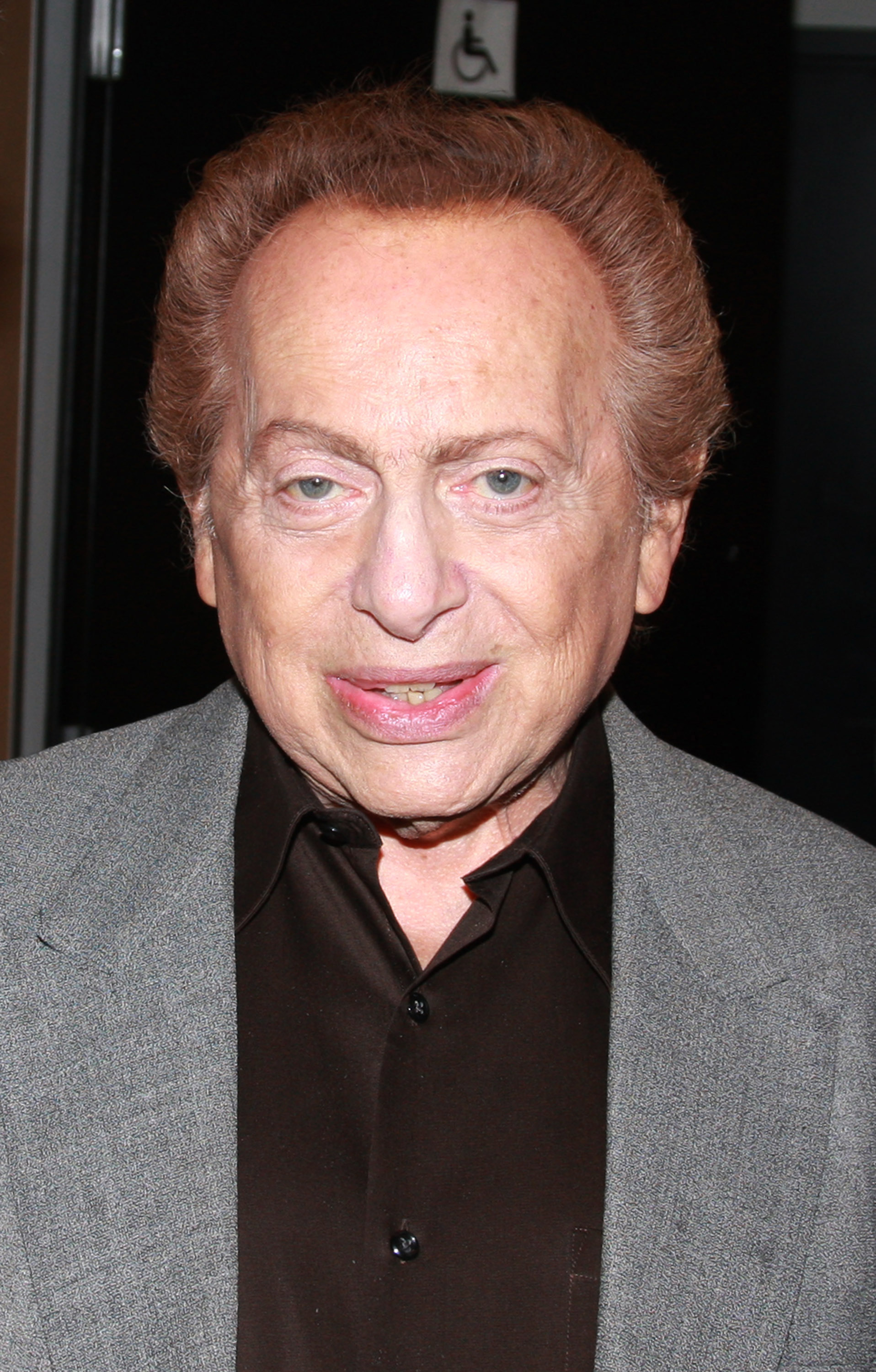 Mason reportedly died at a hospital in ManhattanCredit: Getty

Mason – known for his one-man show “The World According to Me!” – is ranked on Comedy Central’s 100 greatest stand-up comedians of all-time at number 63.

The Times remembered Mason for keeping the “borscht belt style of comedy alive” and bringing it to Broadway.

The news outlet recounted Mason talking about being “so self conscious.”

The comedian once joked: “When I attended a football game, every time the players went into a huddle, I thought they were talking about me.”

Speaking at the Concord Hotel’s Imperial Room, back in 1987, Mason told the crowd: “‘You never expect to become a hit at this stage of life,” according to The Times.

He continued: ”I was investing all my money in my own films and plays. I tried so hard that I lost all my money trying.

“When I had nothing, all of a sudden I became a sensation with the same jokes I’d told for 20 years.

“Everybody said I was too Jewish, but now I’m a sensation for the same Jewish jokes that made me a failure.”