A district attorney has said criminal charges have not been ruled out following the fatal shooting on the set of Rust.

“It was a legit gun,” Carmack-Altwies told the publication, disputing reports that Baldwin had fired a “prop gun” in the accident. “It was an antique, era-appropriate gun.”

The prosecutor went on to say that an “enormous amount of bullets” had been found on the set, and that an investigation would be taking place to look into the nature of the ammunition.

“Everything at this point, including criminal charges, is on the table,” Carmack-Altwies says in regards to possible charges following the accident.

Prop master Neal W Zoromski recently said he turned down the opportunity to work on Rust due to “massive red flags” regarding the project.

Speaking to the LA Times, Zoromski, who has worked in Hollywood for three decades, recalled how he’d been offered to join the Rust film crew last month in New Mexico, but turned it down after informal discussions with film managers.

“After I pressed ‘send’ on that last email, I felt, in the pit of my stomach: ‘That is an accident waiting to happen,’” Zoromski said.

Baldwin, who also acts as a producer on Rust, released a statement following the incident.

“There are no words to convey my shock and sadness regarding the tragic accident that took the life of Halyna Hutchins, a wife, mother, and deeply admired colleagues of ours.

“I’m fully cooperating with the police investigation to address how this tragedy occurred and I am in touch with her husband, offering my support to him and his family.

“My heart is broken for her husband, their son and all who knew and loved Halyna.” 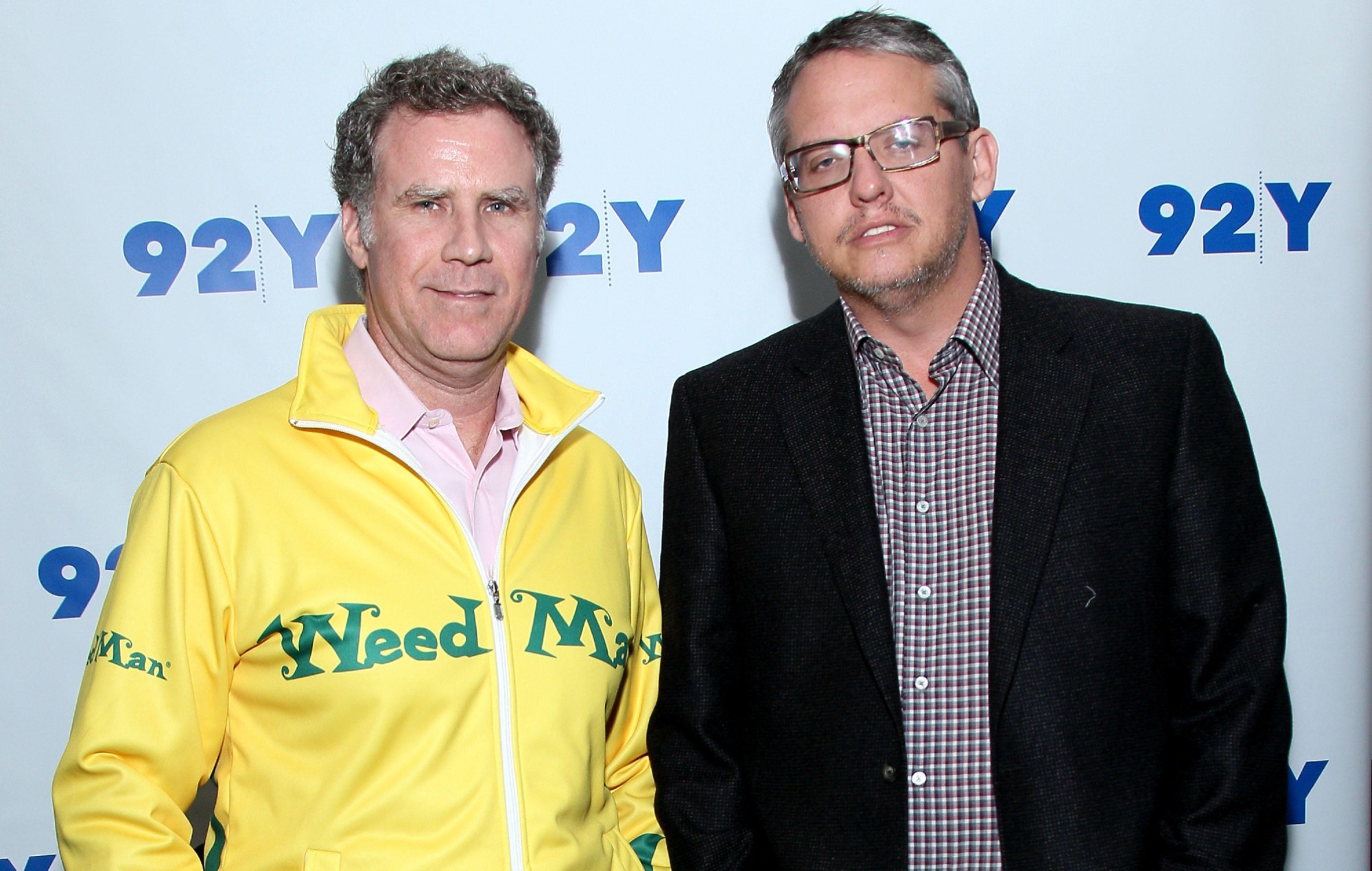 ‘Anchorman’ director Adam McKay on Will Ferrell falling out: “I fucked up”

Adam McKay has voiced regret about parting ways with his longstanding collaborator Will Ferrell. The pair announced that they would...