Cristiano Ronaldo will stay at Juventus and not seek transfer away, says club legend and vice president Pavel Nedved

CRISTIANO RONALDO has been tipped to stay at Juventus by vice president Pavel Nedved, ending any transfer speculation.

Ronaldo has just one year left on his contract with the Italians and having not extended it, question marks over his future were raised.

Cristiano Ronaldo has just one year left on his contractCredit: Rex 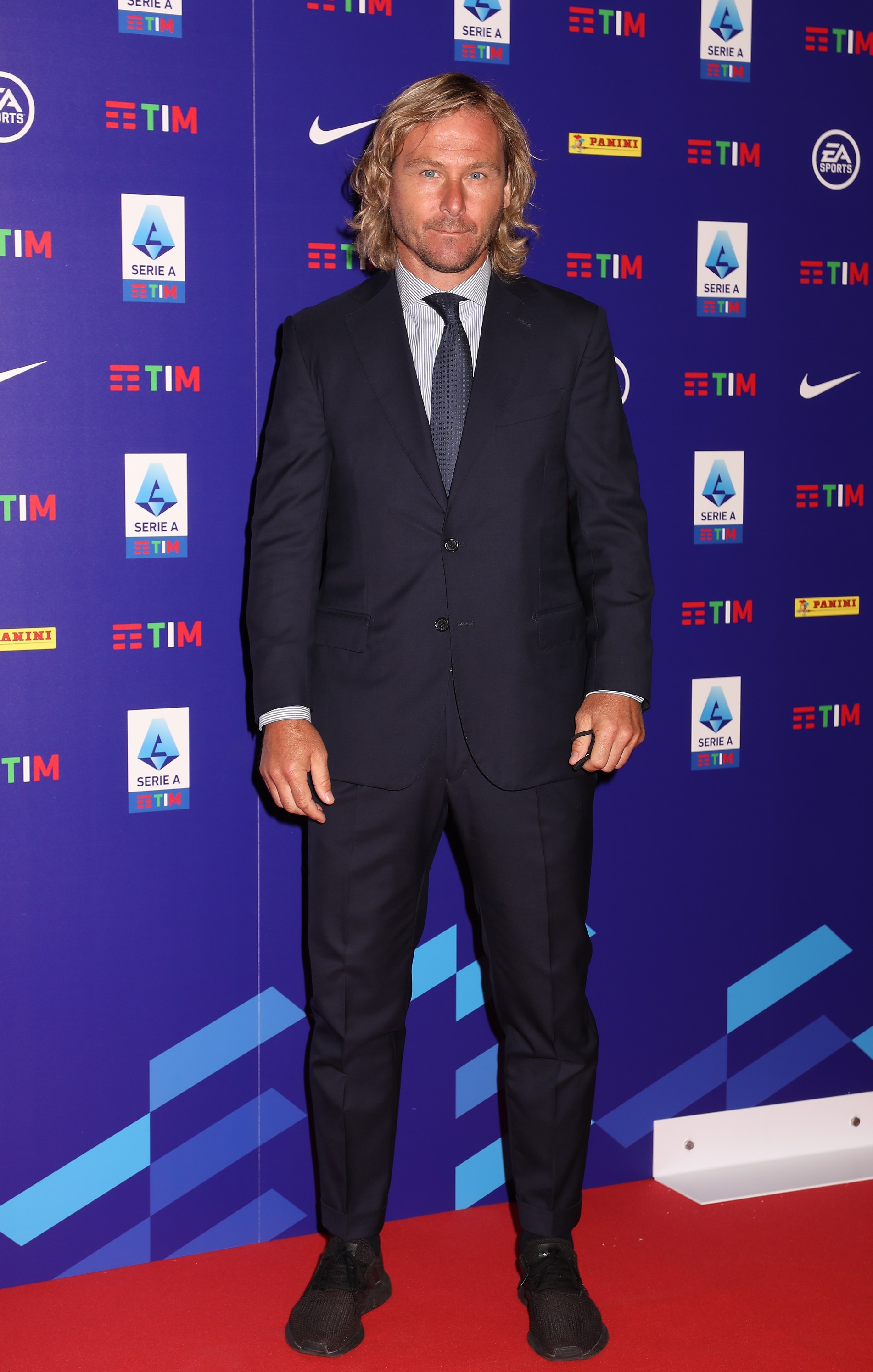 PSG and former clubs Manchester United and Real Madrid have both been linked with the superstar forward.

But Juve legend and now club chief Nedved have told them to forget about it, as Ronaldo is staying put.

He told Sky Sport: “Ronaldo has been called up for July 26, he’ll be back on Monday and will stay with us.”

Ronaldo, 36, is currently on holiday in Mallorca, having led Portugal to the last 16 of the European Championships in the summer.

According to Italian newspaper Corriere dello Sport, he is expected to arrive in Turin very shortly to discuss his future with Juve.

He signed for the Serie A giant in 2018 for £99million from Real Madrid and won the league in his first two seasons.

But under Andrea Pirlo, 42, last term it was a disaster for the club, who only just finished fourth and missed out on the title for the first time in ten years.

Pirlo has since been replaced by Massimiliano Allegri – who left the club in 2019 – but it has not yet convinced Ronaldo to commit his future.

PSG is seen as realistic destination, although it is believed they will NOT make a move unless Kylian Mbappe leaves.

Frenchman Mbappe, 22, has been a long-time transfer target of Real Madrid.

But as was the case with Nedved, 48, PSG president Nasser Al-Khelaifi promised the forward will not be going anywhere.

He told L’Equipe: “I will be clear. Mbappe is going to stay in Paris.

“We will never sell him and he will never leave on a free. Mbappe has everything he needs in Paris.”