Dame Joan Collins, 87, slams Oscars 2021 ceremony saying ‘it didn’t look like anyone was having fun’

DAME Joan Collins slammed the Oscars 2021 today saying “it didn’t look like anyone was having fun”.

The Hollywood veteran – who has a star on the Walk of Fame but has never won an Academy Award – delivered a scathing review of last night’s ceremony saying it had lost its sparkle.

Read the latest Oscars news in The Sun’s live blog

Dame Joan Collins, 87, slams Oscars 2021 ceremony saying ‘it didn’t look like anyone was having fun’

The pandemic-delayed ceremony took place at a Los Angeles rail station on Sunday.

Social distancing and travel restrictions meant just a few hundred nominees and presenters, including Brad Pitt and Harrison Ford, could attend the venue, where tables were smaller and spread out.

Meanwhile, red-carpet interviews were scrapped and the carpet was mostly empty, allowing each star to take their twirl in front of paparazzi solo.

Despite the return to Hollywood glamour, Collins was left disappointed saying she felt there was a lack of the usual pranks and gags – in the absence of a designated Oscars host – that usually entertain viewers at home. 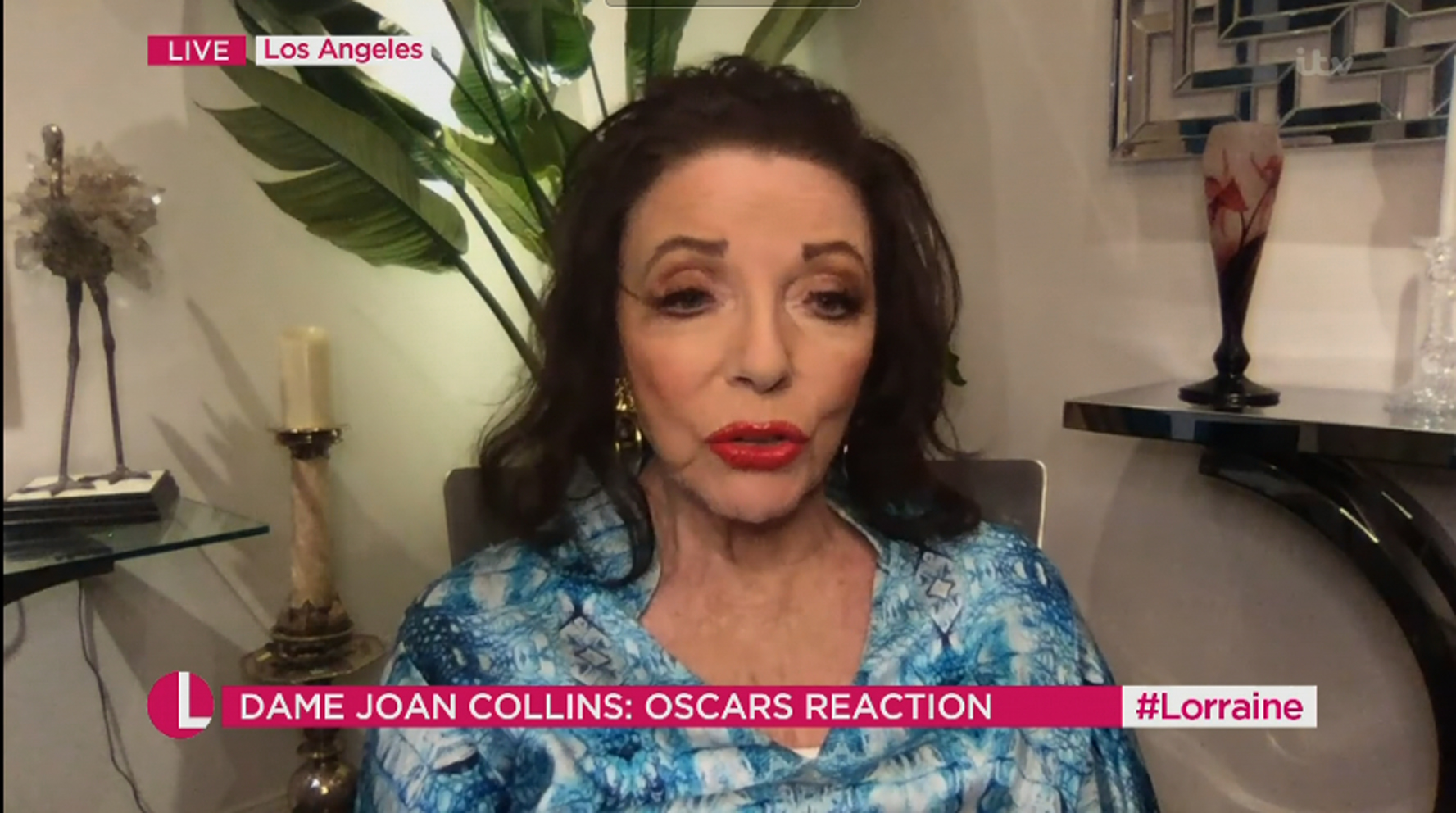 The Dame wasn’t impressed with the lack of fun and gagsCredit: 3

The biggest wins of the 2021 Oscars ceremony

She told ITV’s Lorraine today: “I thought it was incredibly different and quite frankly not nearly as much fun as it has been and I’ve been on it as well.

“I remember being on it when Jerry Lewis was the (host) and we were all waiting in the wings to go on for a final performance.

“There were people like (actors) Danny Kaye and Paul Newman, a great bunch of stars and Jerry got the call that they had four minutes to film you know, so the show was four minutes short. 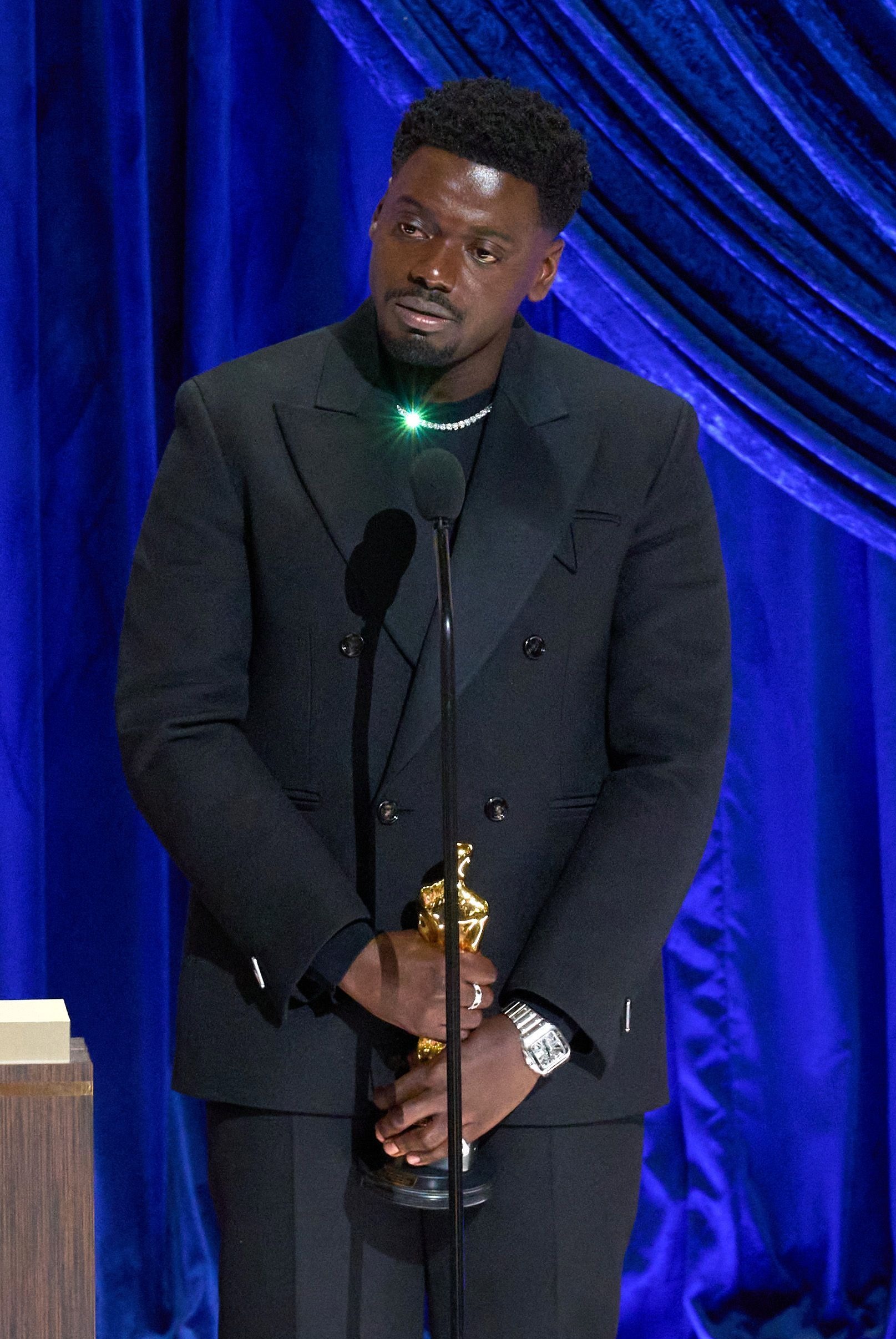 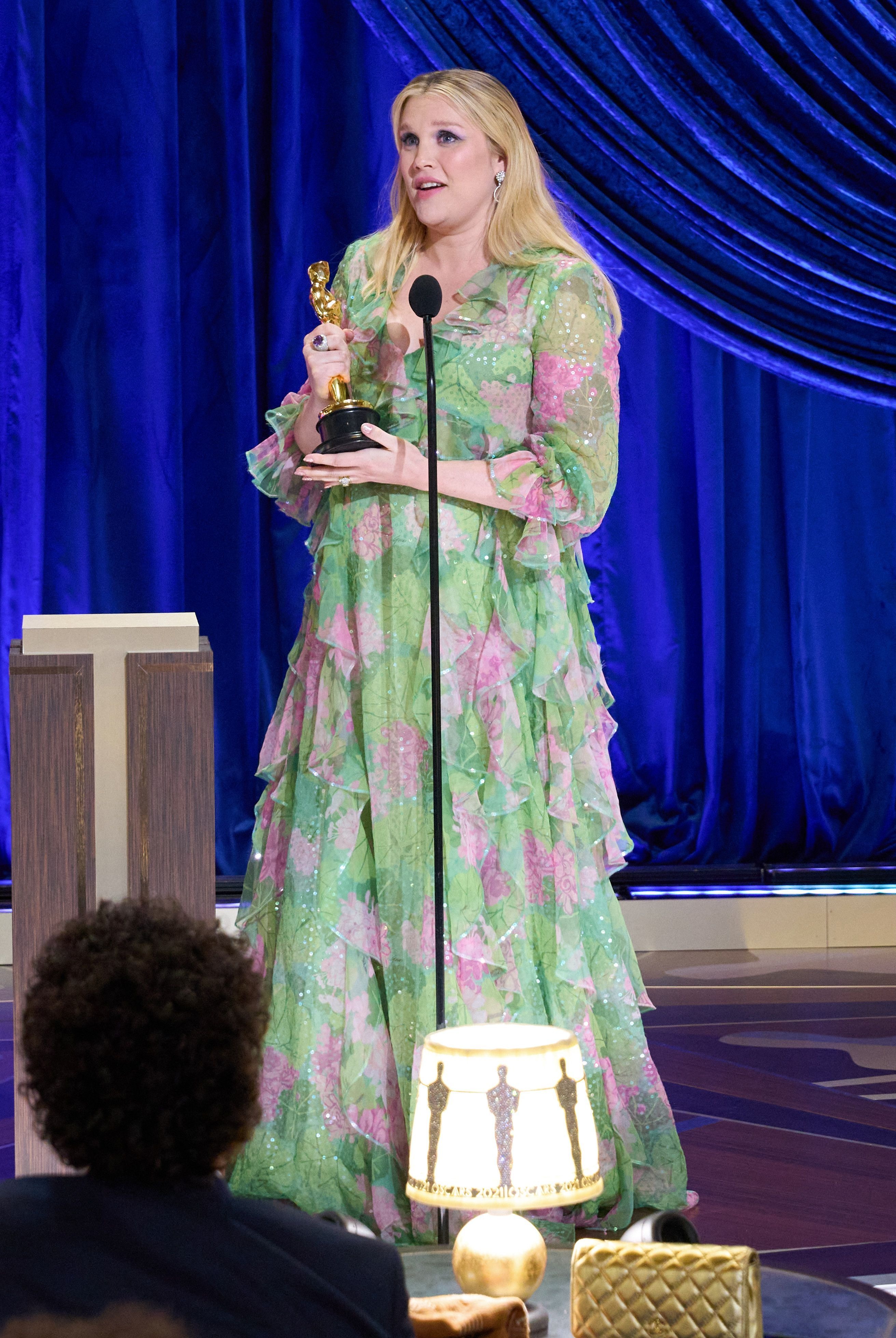 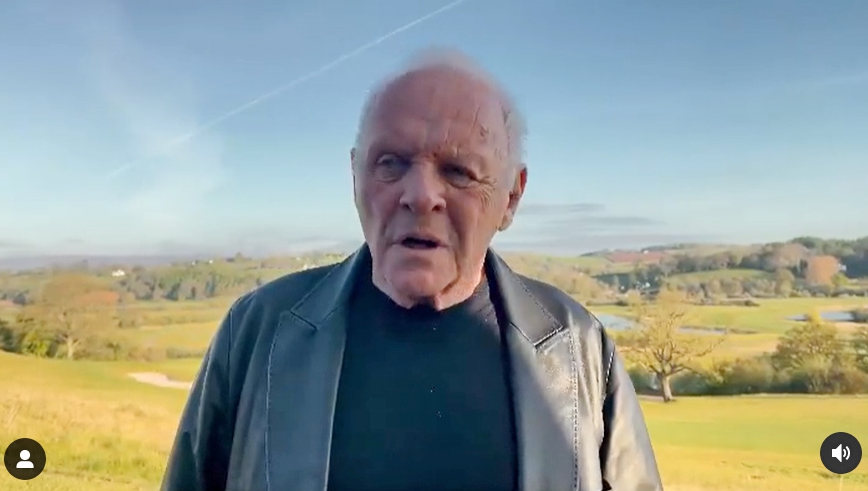 Anthony Hopkins thanked the Oscars for his prize which he said was ‘unexpected at my age’Credit: PA

“It didn’t look like anyone was having much fun apart from the people who won.

“I remember when Bob Hope and Billy Christel hosted, they made so many jokes everyone had a fun evening.”

Joan went on to praise winners flying the flag for Britain, including her “family friend” and The Crown actress Emerald Fennell, her former “long time” pal Anthony Hopkins, and Daniel Kaluuya, who she “didn’t know”, but who gave a “wonderful performance” in Judas And The Black Messiah.

Hopkins won his second Oscar for his role in The Father. 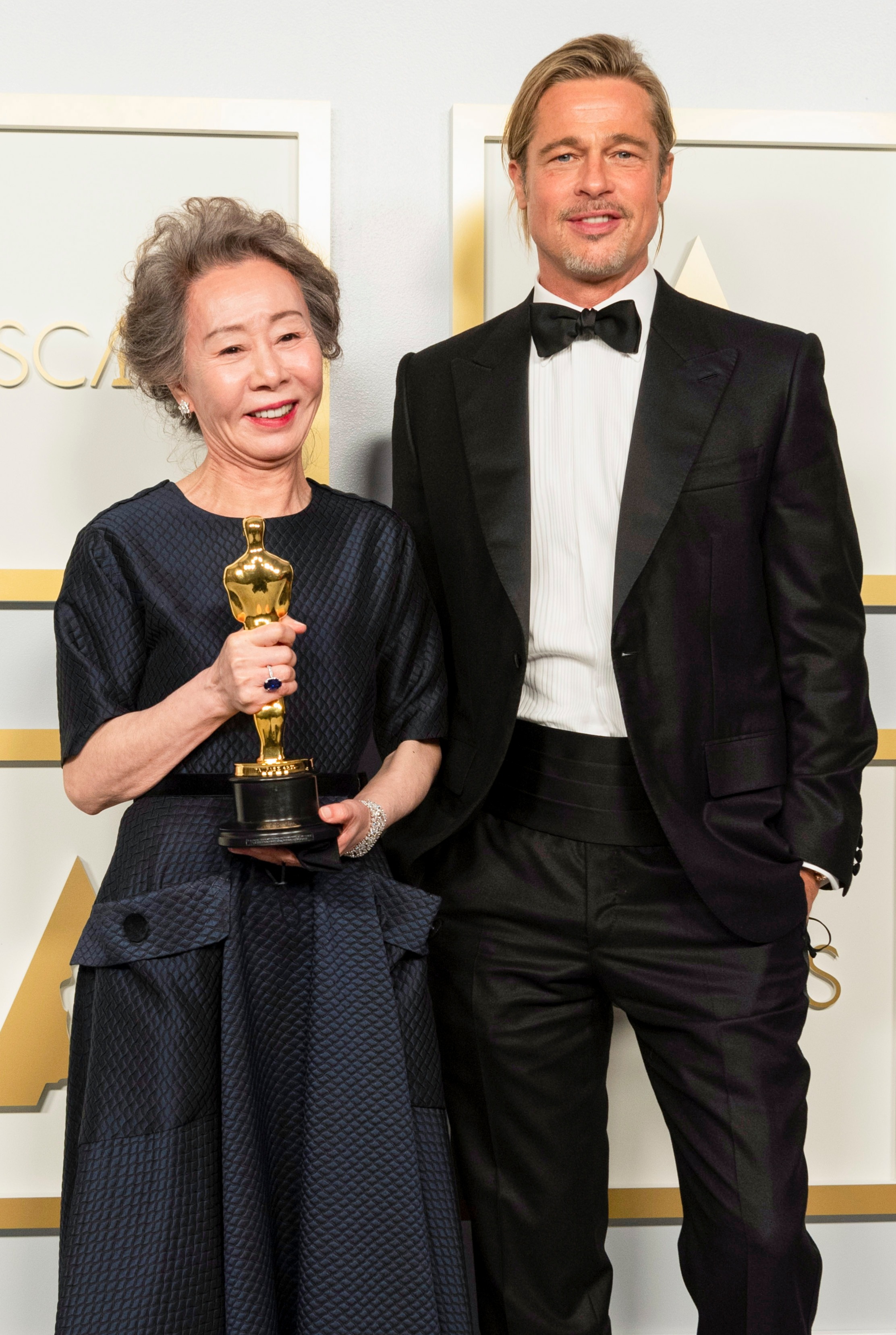 In a rare move, the Academy handed out the Best Actor award last instead of Best Picture as it was widely expected Chadwick Boseman would receive a posthumous Oscar – but instead Hopkins scooped a surprise win.

However Daniel Kaluuya left viewers out home howling when he thanked his parents for creating him.

Oscars 2021: Daniel Kaluuya says he is ‘going to avoid’ his phone after making awkward joke about his parents

“I’m so happy to be alive, so I’m going to celebrate that tonight.”