Daniel Kaluuya has opened up about his role in Judas And The Black Messiah in a new interview.

In the film, the Get Out and Black Panther actor plays Fred Hampton, who was the deputy chairman of the Black Panther party. Hampton was assassinated over 50 years ago, at the age of 21.

The ’60s-set film is directed by Shaka King and produced by Ryan Coogler, with whom Kaluuya worked with on 2018’s Black Panther.

Speaking about why he took on the role, Kaluuya said: “[Hampton] is a figure that encapsulates so much of what people today are fighting for in America, and around the world…he was a channel, a vessel for all these incredible ideas, incredible philosophies, that are still being used today.

Speaking about the pressure of taking on the role, Kaluuya added: “It’s a huge weight, a huge responsibility. And he’s a huge man, he’s a huge spirit. His words were big.

“The biggest version of me had to show up, in order for me to even hold the words in the way that they needed or were warranted.”

He continued: “It’s hard to be conscious of that weight, and not feel different as a result of it. I’ve had a window into a perspective that not a lot of people my age, or in my generation, would know. So, it does change you, and it gives you a deeper understanding into a lot of things. Why things work the way they work, and you just see more. You’re more aware.”

Elsewhere in the interview, Kaluuya reflected on what playing Hampton meant in light of the deaths of George Floyd, Breona Taylor and last summer’s Black Lives Matter protests around the world.

Kaluuya said: “When we were filming it, it was pre the murder of George Floyd. There was a different level of consciousness about this. I’m not saying it was devoid of it, it was just a different level. So, if you just tell the truth, then things happen.

“When we shot Get Out, Obama was still in office, and then when it came out, Trump was there. Then that changed how people viewed the film. That’s out of your control. All you can do is tell the truth. And then when it comes out, how people take it, and where people are at when they’re taking it, is just that.”

Speaking to NME last year about the role, Kaluuya said it was “probably the hardest role I’ve ever played.”

The film is slated for release next month on February 26. 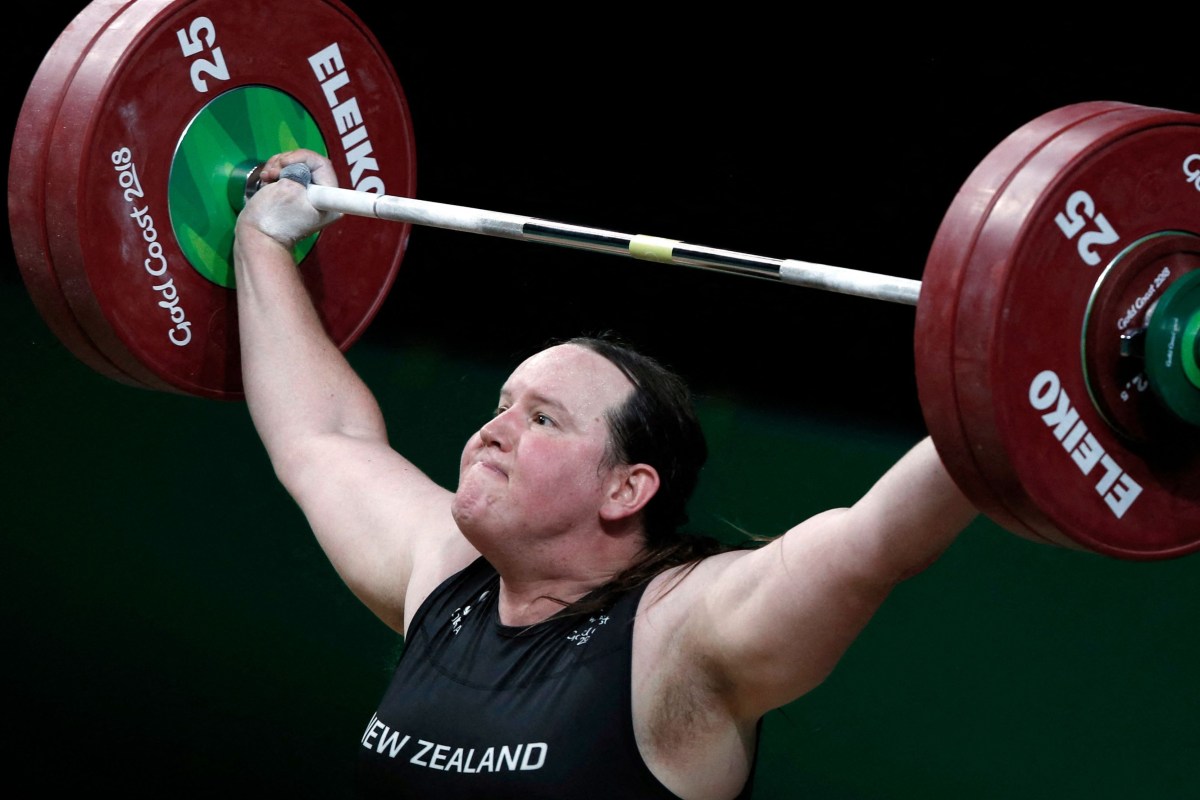 WEIGHTLIFTER Laurel Hubbard has made history at the Olympic Games after competing as an openly transgender athlete. The 43-year-old New...