Denzel Washington has opened up about his experience working with Chadwick Boseman on the late actor’s final movie and said he was completely unaware the star was gravely ill.

His death was just as much a shock to his peers as much as fans as Boseman chose not to disclose his health battle to anyone in the film industry.

The actor’s final movie, Ma Rainey’s Black Bottom, was released in December just a few months after his death. Washington, 63, served as a producer on the critically acclaimed drama, which also starred Viola Davis, and said he noticed Boseman was frail at times but didn’t think it was that serious.

Speaking to Variety, Washington recalled: ‘He suffered quietly. He made the movie, and nobody knew. I didn’t know. He never said a peep about it. He just did his job.

‘I wondered if something was wrong because he seemed weak or tired sometimes. We had no idea, and it was nobody’s business. Good for him, keeping it to himself.’ 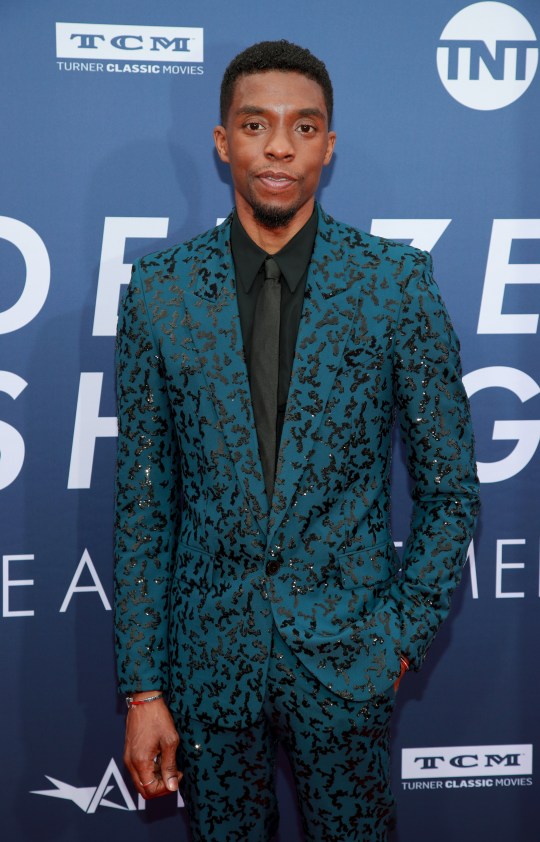 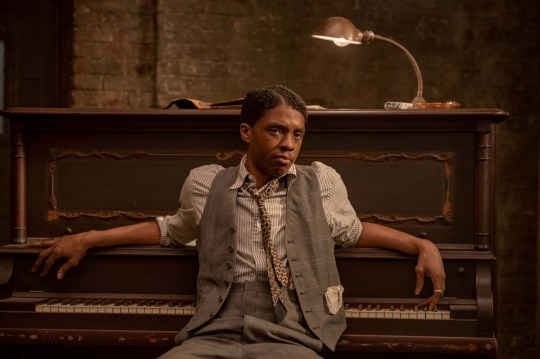 The Oscar-winning actor also described Boseman as a ‘man among men’.

Ma Rainey’s Black Bottom saw Davis in the titular role of blues singer Ma Rainey and follows the star as she gathered her band at a recording studio in Chicago during the height of racial tension in 1927.

Washington paid tribute to the Marvel star at the time of his death and hailed him as a ‘gentle soul and a brilliant artist’.

‘[He] will stay with us for eternity through his iconic performances over his short yet illustrious career. God bless Chadwick Boseman,’ he added.

Ma Rainey’s Black Bottom is available to watch on Netflix.