Director behind Superman, Lethal Weapon and The Goonies passes away

The prolific movie mogul passed away on Monday, his wife said. His cause of death has not yet been revealed.

The star was 91 years oldCredit: Getty

Donner was best known for his credits in movies such as Christopher-Reeve’s Superman, The Goonies and Lethal Weapon.

The director was hailed back in 2017 for his work on the big screen, with friends and colleagues praising him for his kindness.

Actor Corey Feldman said Donner paid for his rehab years after they worked together on The Goonies. Another Goonies star revealed Donner covered his college tuition.

Other entertainers, including Mel Gibson, Danny Glover, Rene Russo and Carol Kane, lauded the filmmaker’s magnanimity at a film academy tribute to Donner. 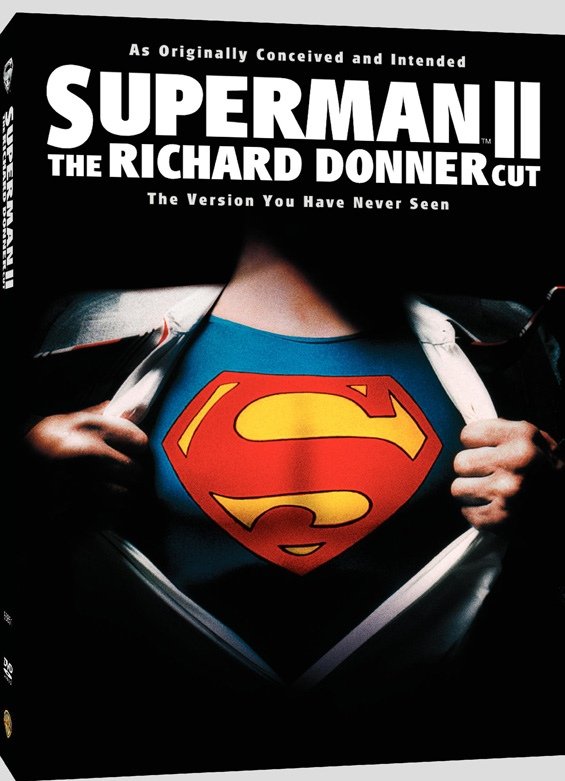 Donner was credited on the Christopher Reeve’s SupermanCredit: Warner Bros 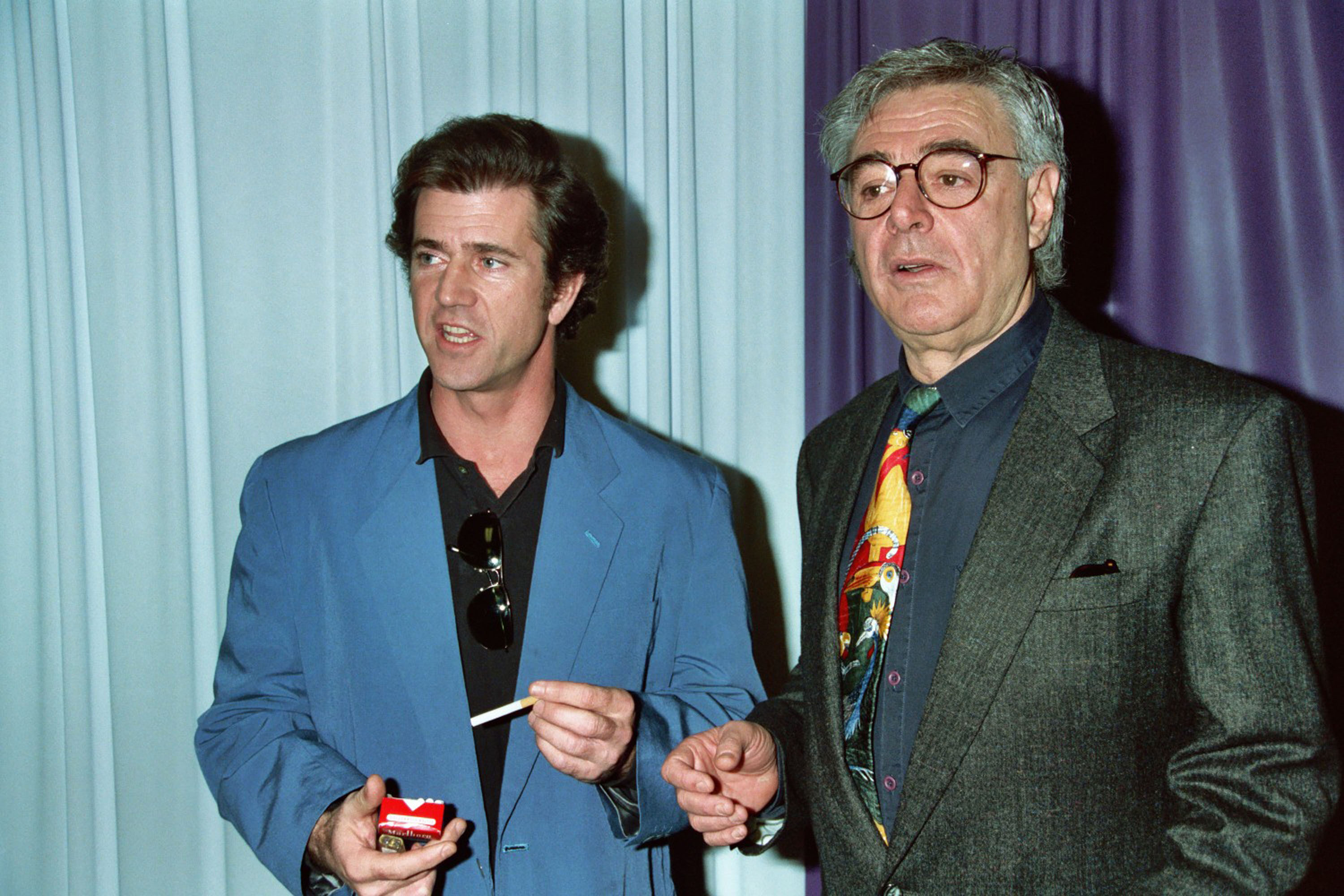 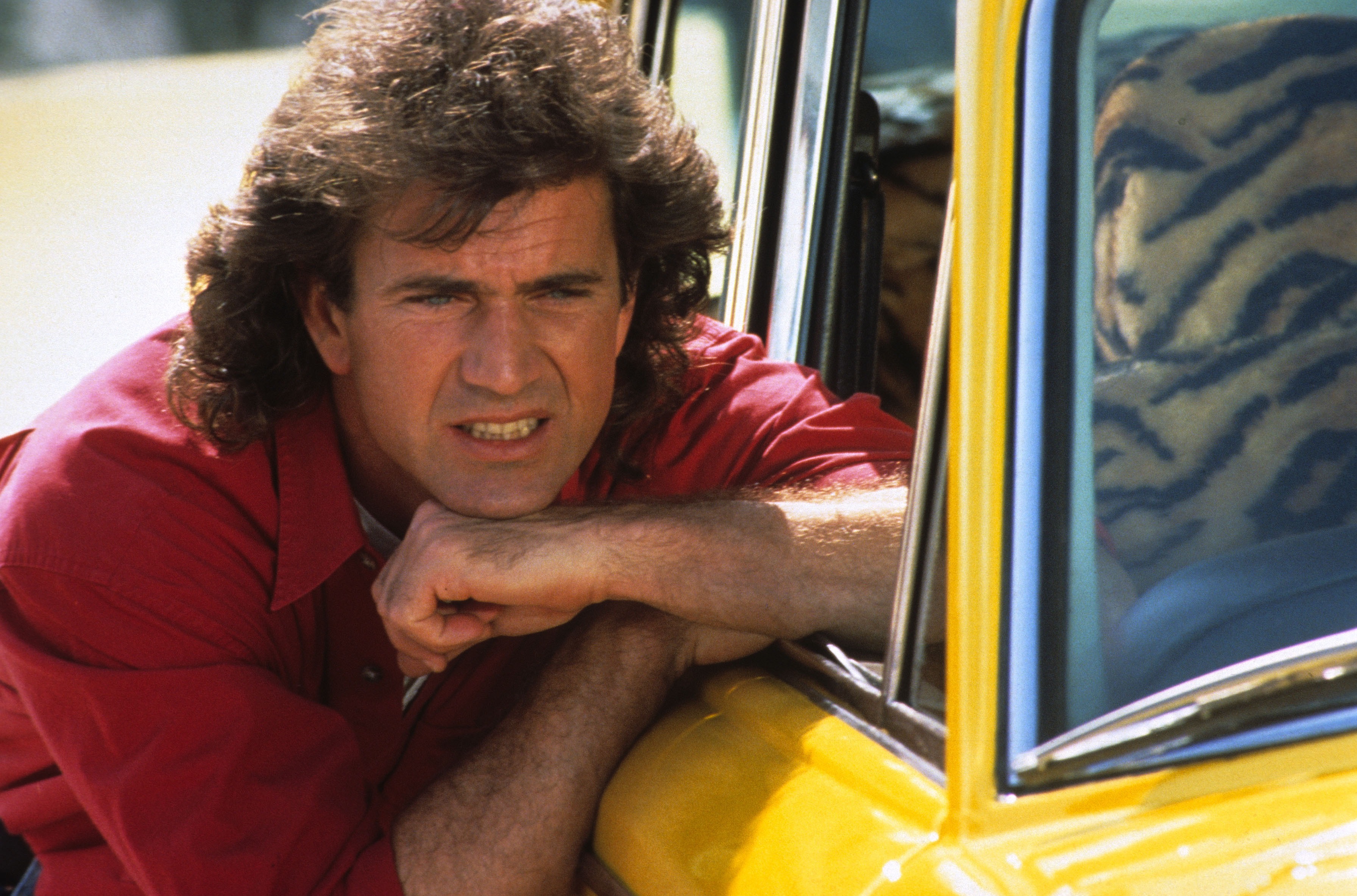 Kane, who starred with Bill Murray in 1988′s Scrooged, called Donner “a creative guidance counselor in the most nourishing way.”

“You were charming and funny and witty and all these amazing (things), but the thing that killed me is you were kind,” Russo told the director.

“You were so kind, and that’s what makes you the sexiest man in the world.”

The filmmaker’s wife and collaborator, Lauren Shuler Donner, also referred to him as “the sexiest man alive.” 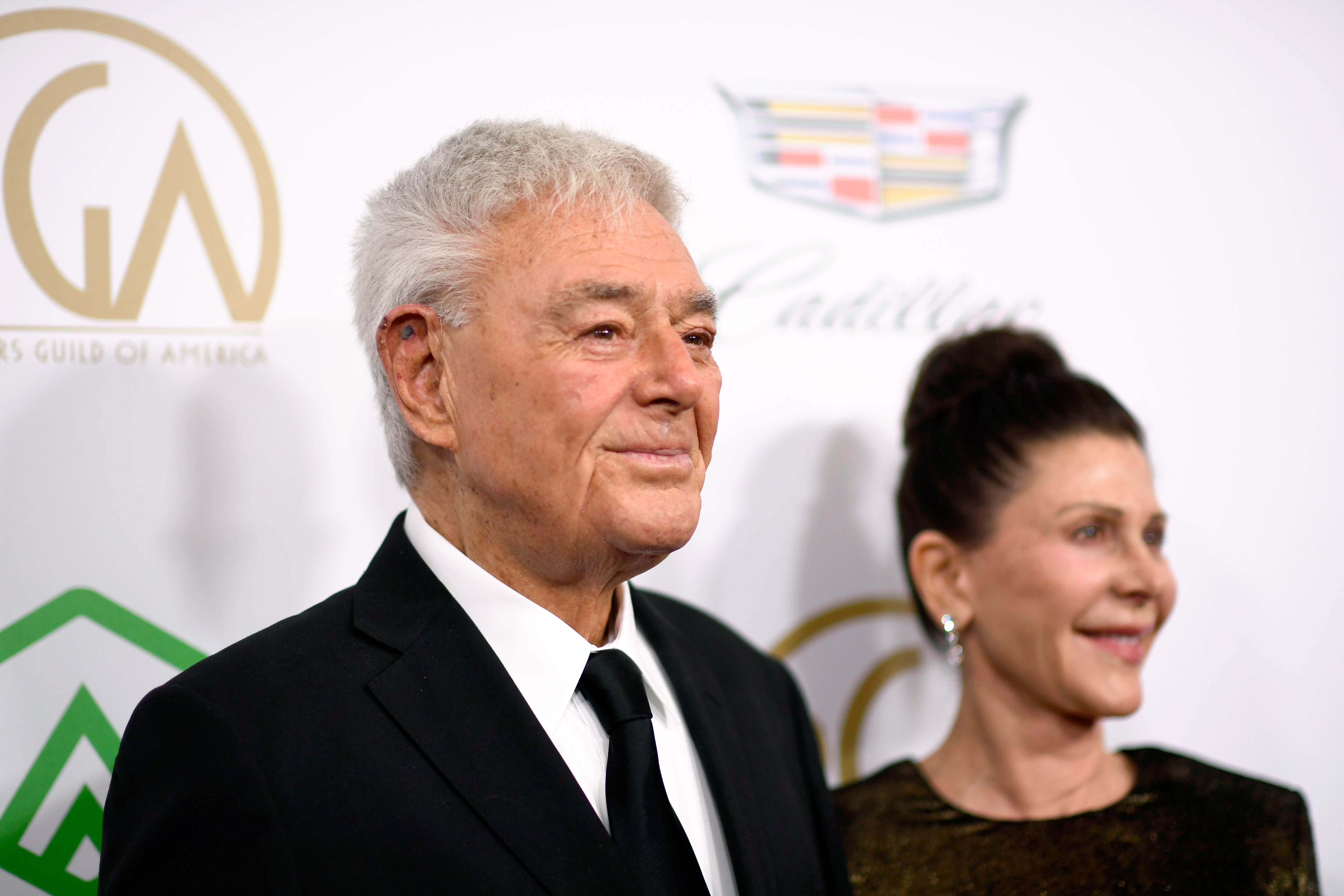 He is survived by his wife, who he married back in 1986Credit: Getty 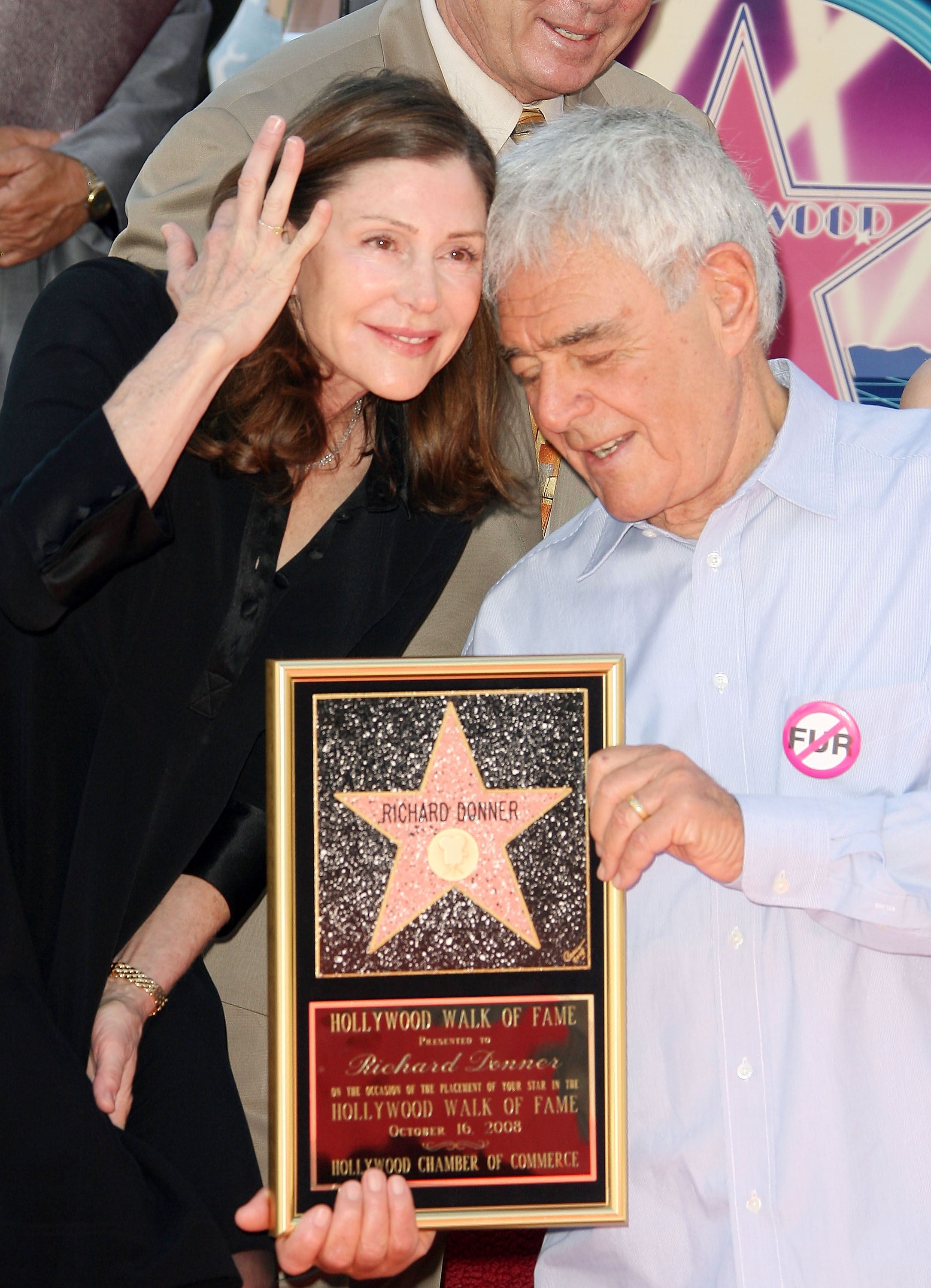 Donner had his own Walk of Fame starCredit: Getty

She said his personality shows in his movies, describing her husband as “fun, larger than life, loud, strong, with a big mushy heart.”

She said they met while making 1985′s Ladyhawke when she was an aspiring producer fresh off a divorce.

“I was 33. I was trying to get respect and didn’t want to be sleeping with the director,” she joked.

Sitting between the two Lethal Weapon stars, Donner said of the speakers feting him, “They changed my life; I didn’t change theirs.” 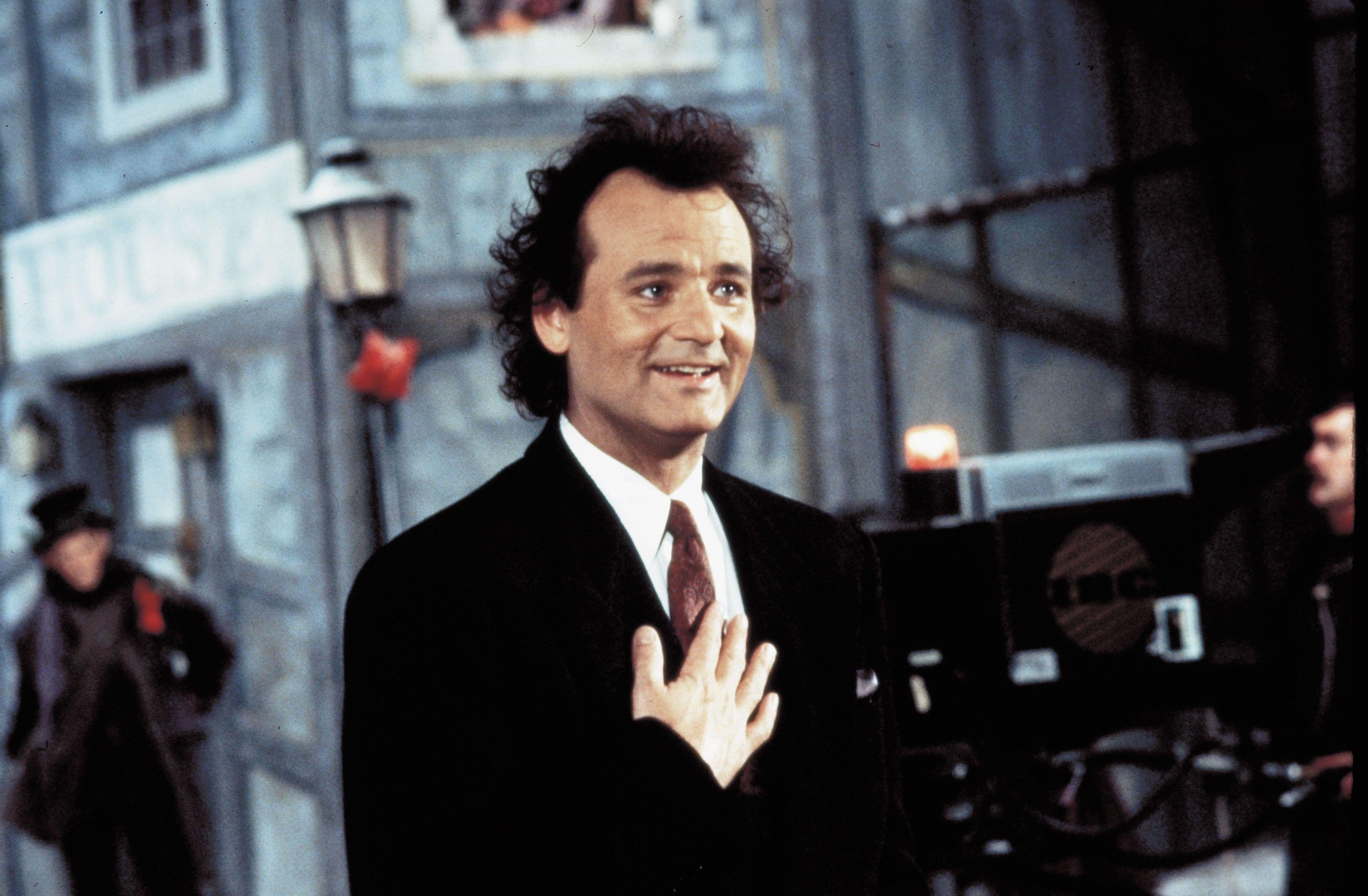 He was also responsible for directing the 1988 ScroogedCredit: Alamy 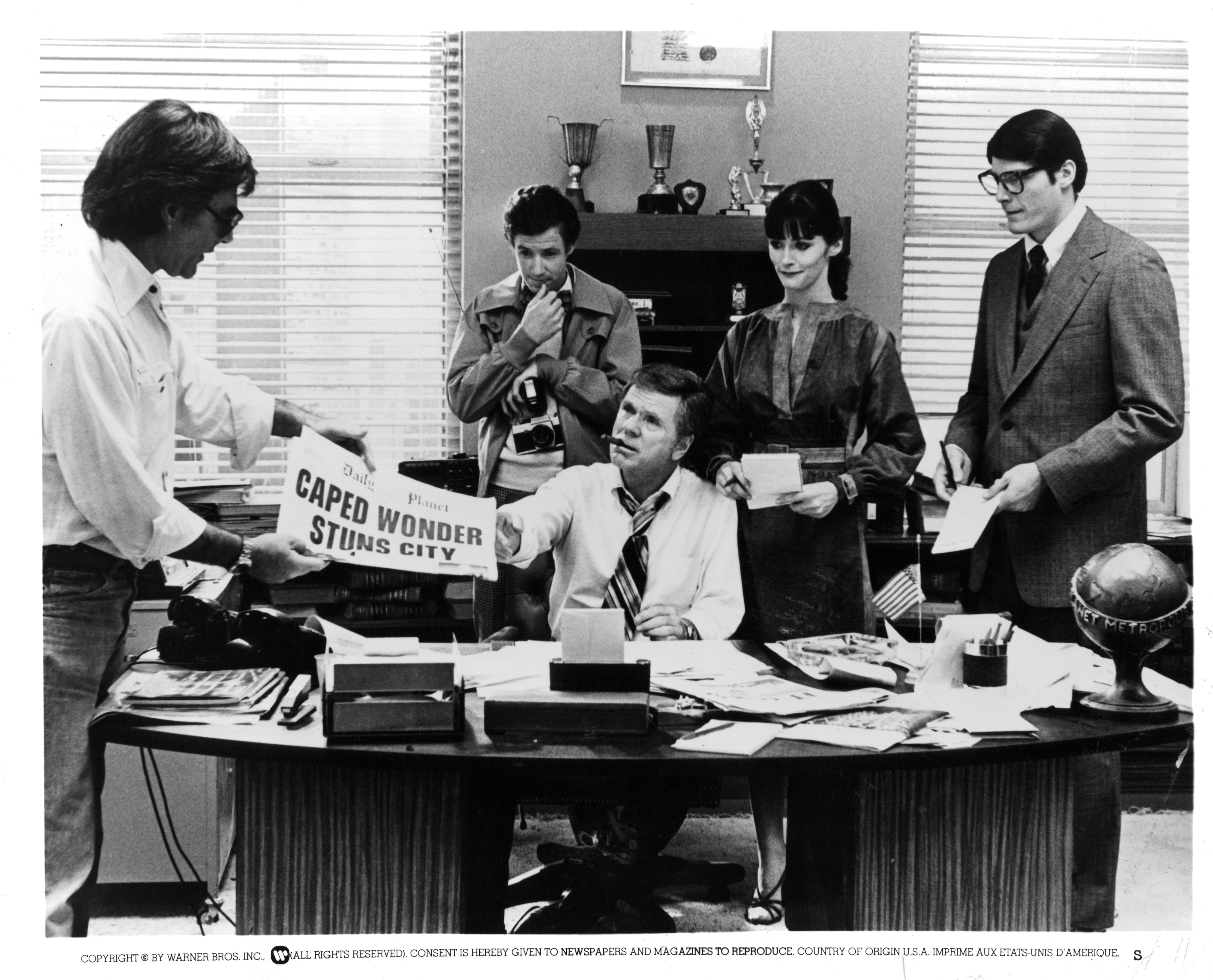 Listening to the tributes, he said it was hard to believe he was the one they were talking about.

“I never thought I would say this, but I want to thank the academy,” he said. “You guys are all my Oscar.”

Donner was never nominated for an Academy Award, though Superman received bids for editing, music and sound, along with a special prize for visual effects.

“What I’ve gotten out of this industry is extraordinary,” Donner said at the time.

“But I just want to say the greatest thing I did get out of this industry was Lauren Shuler Donner… I can’t say in words how much you mean to me. Words weren’t written.”

Donner, full name Richard Donald Schwatzberg, was born in the Bronx and attended Parker Junior College before going to NYU to study business and theater.

He started his career as an actor, before he started television directing on hit shows such as Wanted: Dead or Alive, The Twilight Zone and The Fugitive.