DIRTY Dancing legend Jennifer Grey has been spotted looking unrecognisable after a transformation for a new movie role.

The brunette actress – who is best known for playing Frances ‘Baby’ opposite Patrick Swayze in the 1980s classic Dirty Dancing – has gone blonde for her latest character. 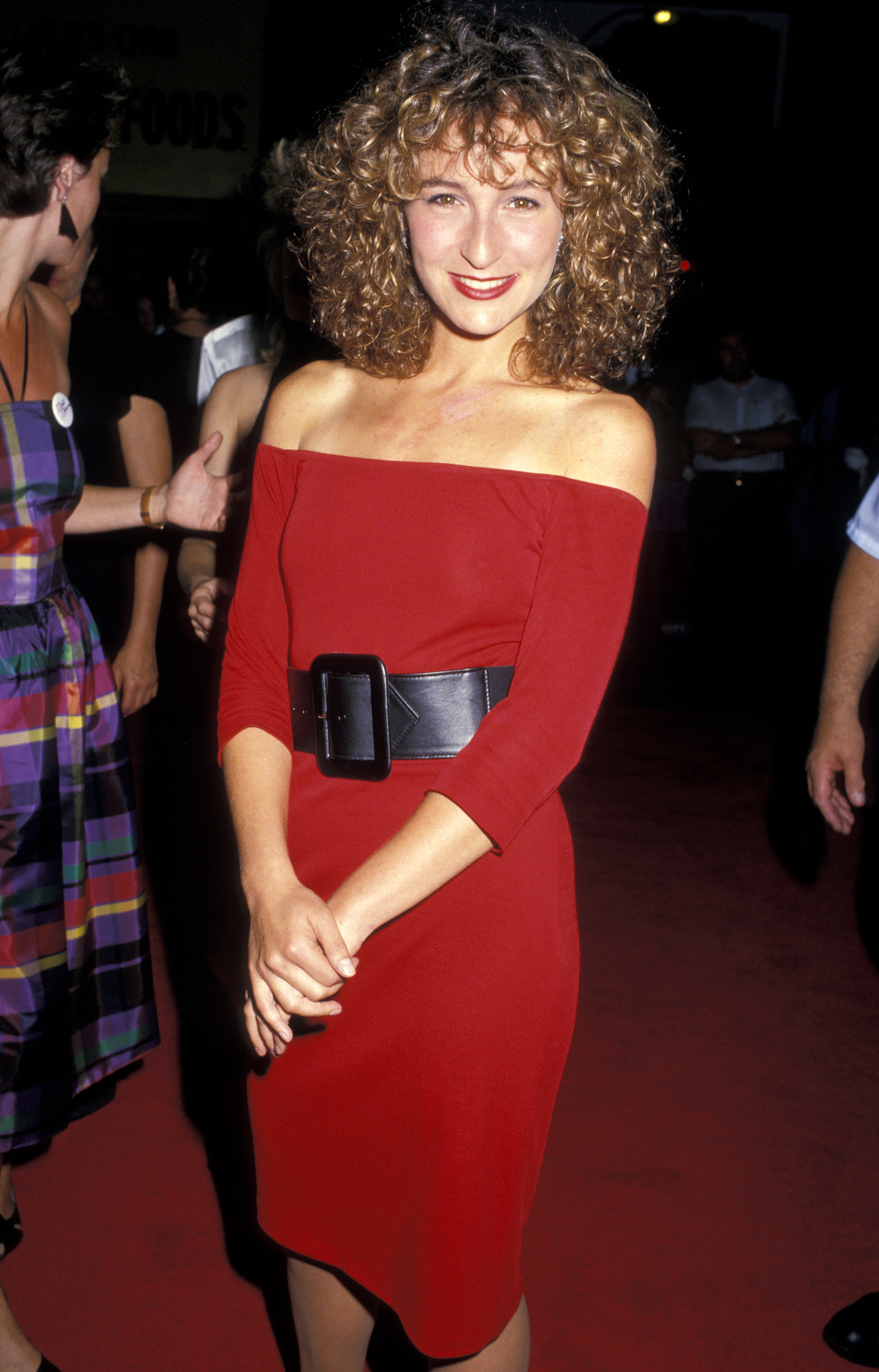 Jennifer, 62, has given her fans a sneak peek at her new role on Instagram, as she transforms into cult leader Gwen Shamblin.

Jennifer, who is known for sporting shorter, brunette curly locks, looks completely different in the hairpiece, as she struck a serious pout for the camera.

The star took to Instagram with the photograph, writing: “Call me Gwen,” as she teased the name of her new film, Starving for Salvation. 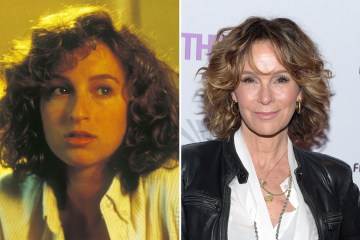 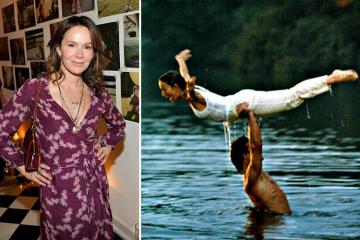 Her fans quickly flooded the comments section to gush over the incredible transformation – and share their excitement for the film.

Among them was actor Michael J Fox, who wrote: “OK, you have my full attention,” while NCIS star Sasha Alexander said: “AH-MA-azing.”

It comes days after Jennifer shared her first snap of herself behind the scenes at work in her new role, as she donned a leopard print coat and a glamorous palette of make-up.

“Up to no good in Montreal,” she teased to her fans.

Jennifer is set to portray cult leader Gwen in Starving For Salvation, which takes a closer look into the life of the diet guru.

It will delve into the past with the megachurch Remnant Fellowship in Tennessee as well as the plane crash that killed her last year.

Jennifer rose to fame in the 1980s as she hit the big time in Dirty Dancing, alongside Hollywood legend Patrick, who died in 2009.

After the film, Jennifer’s acting career slowed down by the 1990s but she still had some notable roles including Rachel’s friend Mindy in Friends, and a guest role in House.

She won US series Dancing With The Stars in 2010, when she was partnered with professional dancer Derek Hough.

She also stood in for Len Goodman as a guest judge on Strictly.

These days Jennifer doesn’t quite look like Francis ‘Baby’ Houseman any more – after undergoing a nose job in the 1990s.

Jennifer credits the procedure with ruining her career, as it completely changed her face from her iconic role.

In 2012 she said of the surgery: “I went into the ­operating room a ­celebrity and came out anonymous.

“It was the nose job from hell. I’ll always be this once-famous actress nobody ­recognises because of a nose job.” 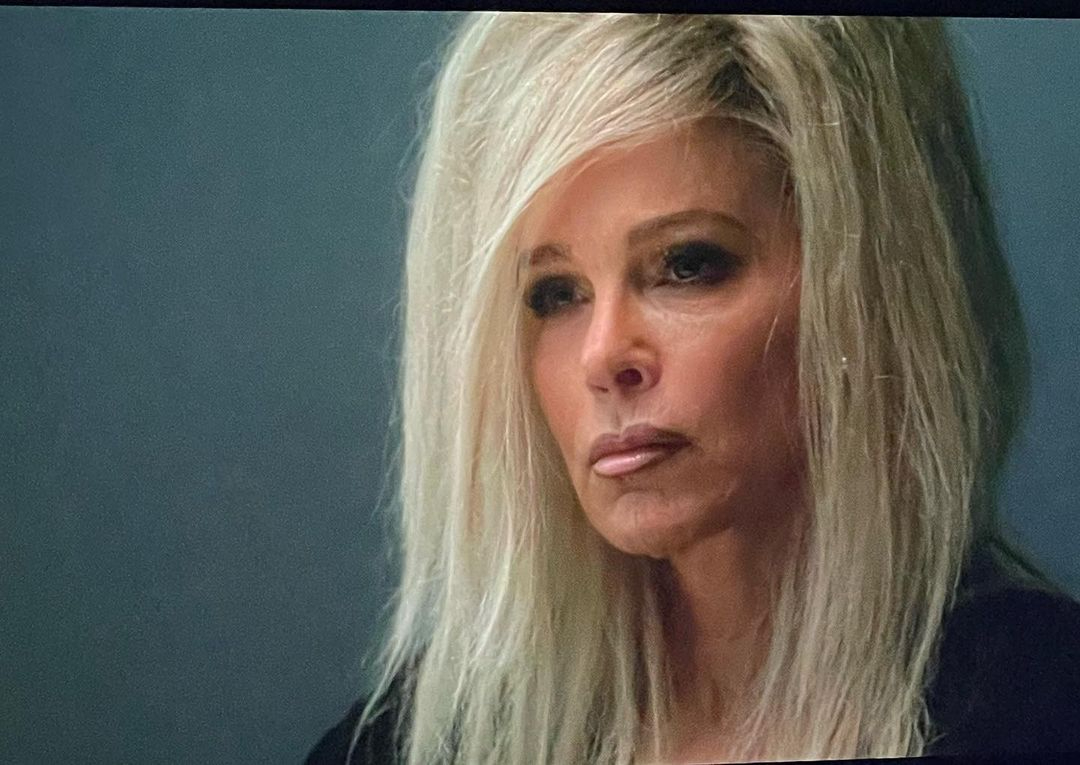 The star is transforming into Gwen Shamblin for a new roleCredit: INSTAGRAM 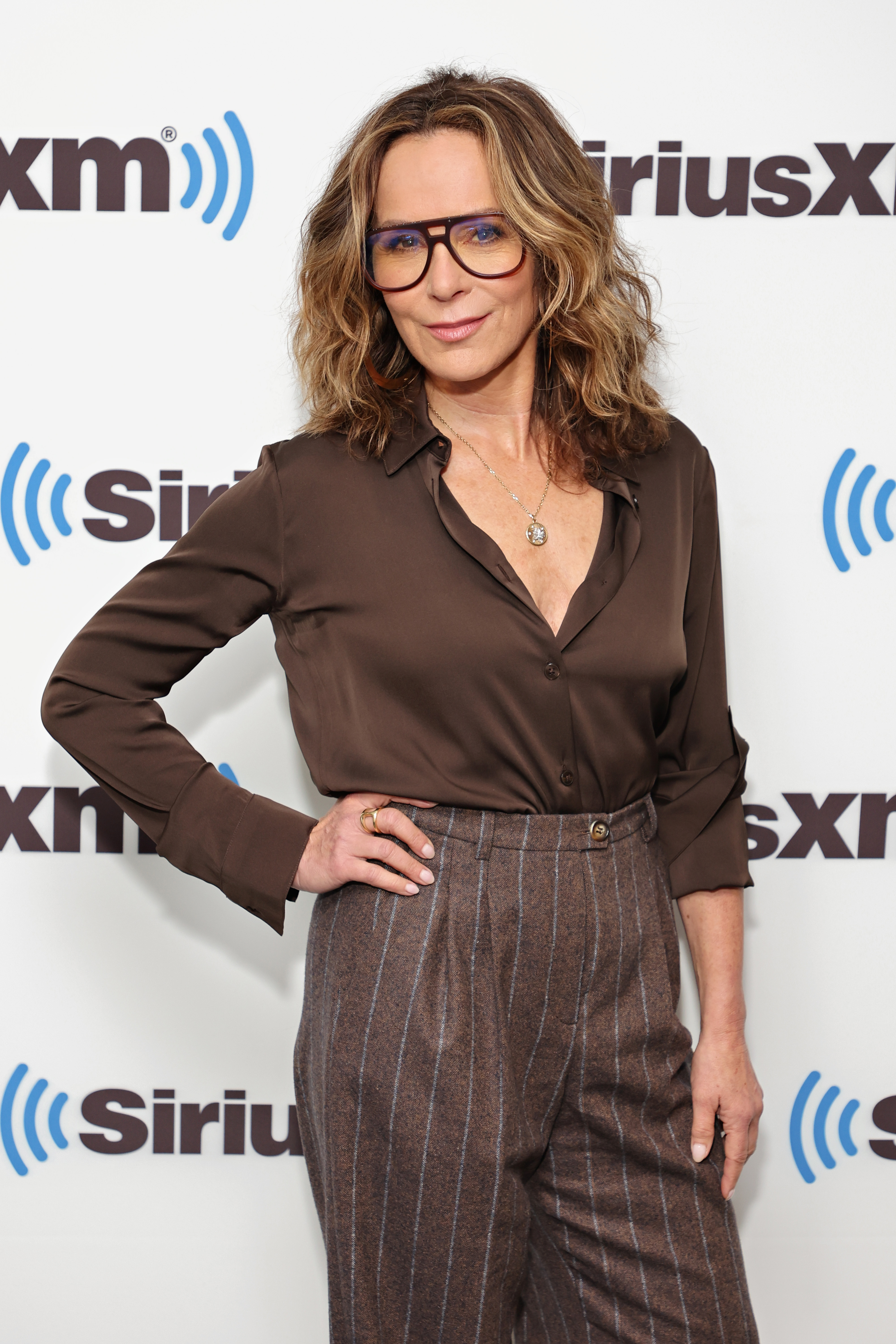 The star admitted her 1990s nose job took her career to a stand stillCredit: Getty

You’ve probably noticed the abundance of festive films that popped up as soon as the clock hit midnight on October...

Quentin Tarantino watched ‘Deliverance’ at age 7: “It’s not that big of a deal”