Donald Trump Jr has launched a bizarre attack on Peter Dinklage after the award winning actor criticised Disney for their forthcoming live-action remake of Snow White and the Seven Dwarfs.

The son of former US president Donald Trump was unimpressed with the Game of Thrones actor’s critique of the remake, which he recently called ‘f****** backward’ when discussing wokeness on the WTF With Marc Maron Podcast.

Sharing a New York Post article on Twitter, headlined ‘Disney rethinking ‘Snow White’ after Peter Dinklage calls out use of dwarves’, Don Jr, 44, shared his thoughts as he waded into the row.

‘Lol… This is getting so ridiculous. Also, it seems he was fine with the dwarf jokes in [Game of Thrones],’ he started.

‘I guess it’s all good as long as you’re getting paid? Disney consulting gig coming Spring 2022.’ 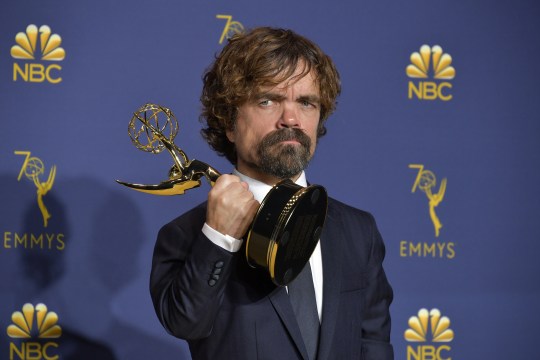 LOLâ¦ this is getting so ridiculous.

Also, it seems he was fine with the dwarf jokes in GOT. I guess itâs all good as long as youâre getting paid?
Disney consulting gig coming Spring 2022. https://t.co/jIhWUobtNV

Don Jr’s comments have been met with a wide backlash, with many Twitter users jumping to Dinklage’s defence.

Another commented: ‘LOL this is getting ridiculous. Are you always looking to take the side of prejudice? How can you not see how bad this is?’

Another quipped: ‘Nobody from GOT has a moral leg to stand on. He has zero self-respect and he’s just another prostituted actor now.

The controversy surrounding the film made headlines this week when Peter made the comments about the live-action remake, which will star Rachel Zegler as the princess. 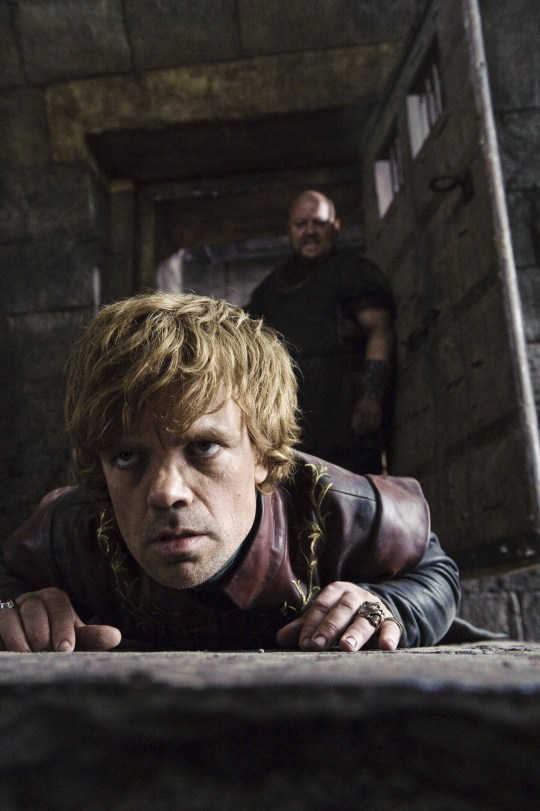 Dinklage is well known for his role in Game of Thrones as Tyrion Lannister (Credits: Hbo/Kobal/REX/Shutterstock)

Speaking to host Marc, he said: ‘I was a little taken aback when they were very proud to cast a Latina actress as Snow White.’

‘You’re still telling the story of Snow White and the Seven Dwarfs. Take a step back and look at what you’re doing there. It makes no sense to me.

‘You’re progressive in one way and you’re still making that f***ing backwards story about seven dwarfs living in a cave together, what the f*** are you doing man?’

In response, Disney issued a statement to the Hollywood Reporter, in which they said: ‘To avoid reinforcing stereotypes from the original animated film, we are taking a different approach with these seven characters and have been consulting with members of the dwarfism community.’

‘We look forward to sharing more as the film heads into production after a lengthy development period.’