Downton heads down to the French Riveria (Picture: Focus)

A star-studded cast are set to bring ITV period drama, Downton Abbey, to the big screen once again.

After 2019’s self-titled film, Downton Abbey: A New Era will see Dame Maggie Smith return as Violet Crawley – as she reveals to Lady Mary (Michelle Dockery) and her family that she’s come into possession of a glamorous villa on the French Riviera.

So, when can fans expect to see the latest instalment of the Downton franchise? Who’ll be making an appearance, and what else do we know about the plot of the highly anticipated movie so far?

Here’s everything you need to know about A New Era.

When is Downton Abbey: A New Era being released?

After a theatrical release, it’s expected to be available on streaming in the UK, but we don’t know where yet. 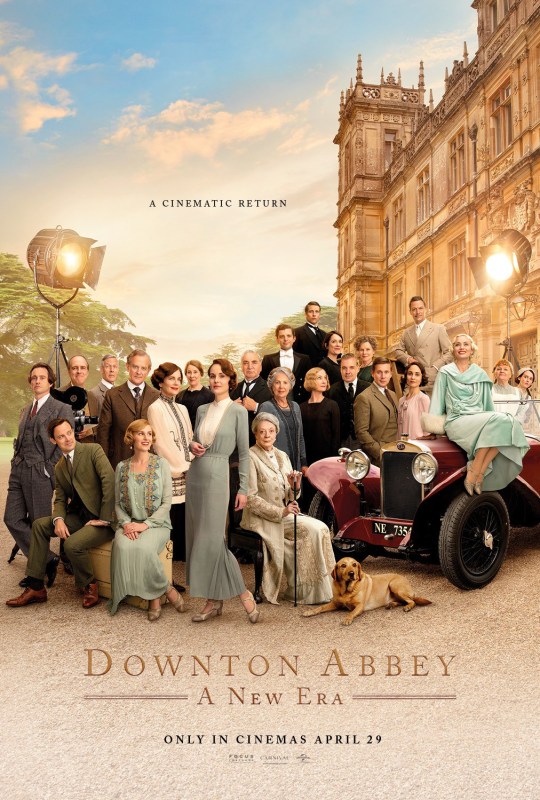 Meanwhile, the film reaches US cinemas on May 20, and will air shortly after on US streamer Peacock – which suggests that we might see it on Sky and NOWTV over here in the future.

Currently, Peacock is only available to Brits through regular Sky or NOWTV subscriptions.

What is the plot of Downton Abbey 2?

While you’ll have to watch the film for the full experience, we do know a little about what’s to come.

It’s been revealed that A New Era takes place just after the events of the 2019 Downton film, which saw the Crawleys and their household servants prepare for a visit from King George V and Queen Mary.

The premise sees Violet Crawley inherit a stunning property in the South of France from a former lover. 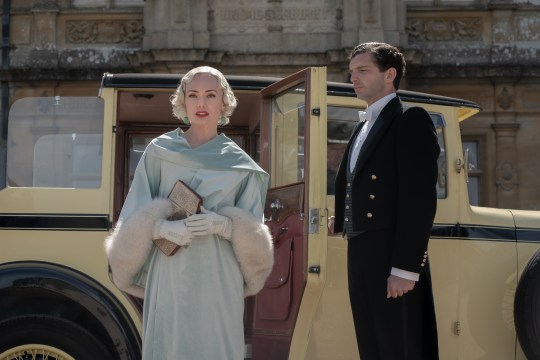 The Crawleys are left to figure out what’s going on with the Dowager Countess, who (spoiler) at the end of the last film was given a serious medical diagnosis, suggesting she might not have long left.

Who’s in the Downton Abbey: A New Era cast?

Buckle up – because the list of stars appearing in A New Era is quite long.

Of course, Dame Maggie is back as Dowager Countess Violet Crawley, with Michelle Dockery reprising her role as Lady Mary Talbot.

Tuppence Middleton, who we recently saw in thriller Our House, will be back as Lucy Smith, as will Hugh Bonneville as Robert Crawley and Imelda Staunton as Maud Bagshaw.

Also joining the movie is legendary French actor Nathalie Baye, however we don’t know which character she’ll play just yet. 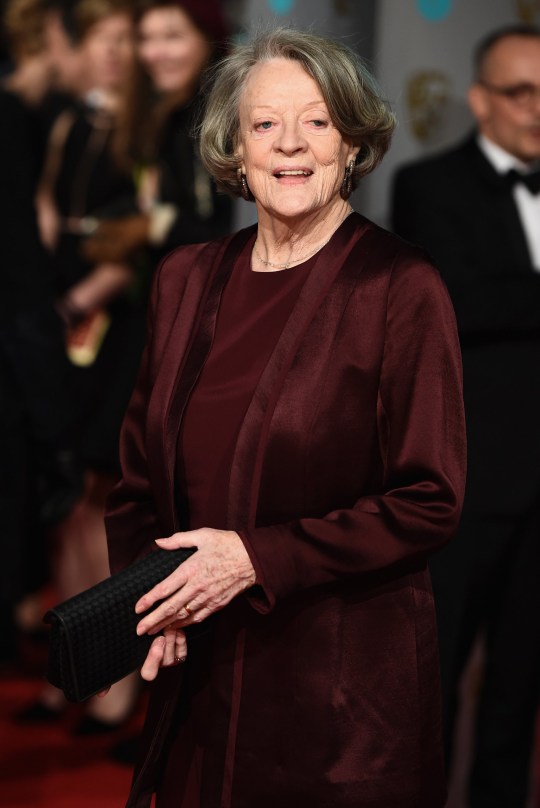 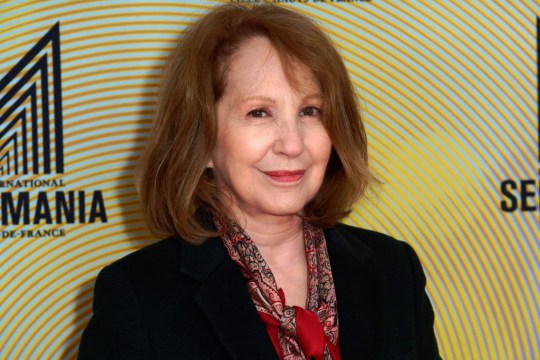 She will be joined by French actor Nathalie Baye, whose character is unknown as yet (Picture: Sylvain Lefevre/Getty Images)

Also set to star in the film are:

While many of these names will be familiar to fans of the series, you’ll also know that Laura Haddock, Hugh Dancy and Dominic West are new additions to the cast.

In a chat with the series’ official podcast, West admitted it was ‘very daunting coming onto a show that’s been going for so long that is such a big phenomenon and such a big success’.

He added: ‘I’d never been to Highclere before… you go up the drive and you come over the brow of the hill and there it is. 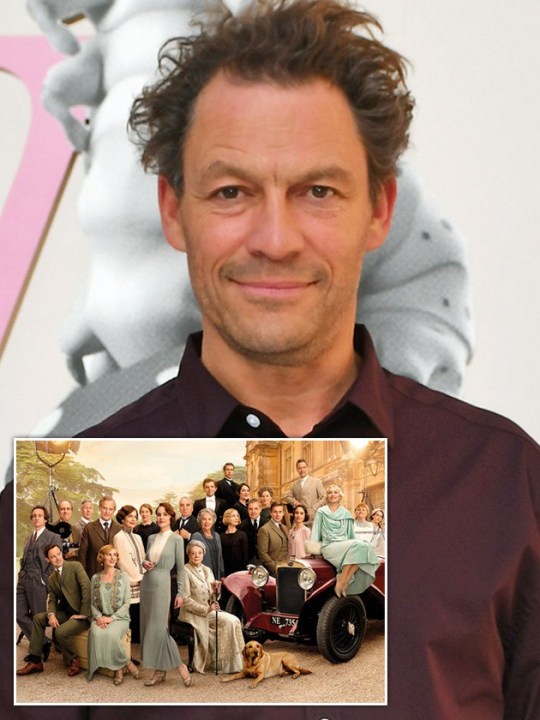 ‘It’s like some Disney castle and you can’t quite believe that it’s real. It’s such an extraordinary outline against, against the horizon and… so that was the first sort of intake of breath.’

Sadly, it looks like Matthew Goode’s character Henry Talbot won’t be back – as he didn’t appear much in the first film, either.

As for Michelle Dockery and Michael Fox, Downton is just one of several projects they’re embarking on.

The pair have signed a record deal to produce tracks under their stage name Michael and Michelle – and are releasing their first EP of four songs on May 6, 2022.

Violet is seen chatting to her family, as she reveals she met a man before their father, and spent a few days with him – which comes out after he leaves her his house as an inheritance.

When questioned, she delivers a withering: ‘Do I look as if I’d turn down a villa in the South of France?’

The trailer also gives us a glimpse of scenes shot in Europe, teases the mystery of Violet’s past relationship, and also shows the times evolving as the family’s home is used as a film location.