Eddie Redmayne has revealed that he wouldn’t accept his role in the 2015 film The Danish Girl if he was offered it today, saying it was ‘a mistake’ on his part.

Speaking to The Times, the 2015 Oscar-winner – who was also nominated for his lead role in this movie the following year said: ‘I wouldn’t take it on now. I made that film with the best intentions, but I think it was a mistake.’

His casting as artist Lili Elbe, who underwent one of the earliest sex confirmation surgeries in Germany in 1930, has often been condemned, with critics believing that the role should have been played by a trans actor.

Redmayne added: ‘The bigger discussion about the frustrations around casting is because many people don’t have a chair at the table. There must be a levelling, otherwise we are going to carry on having these debates.’

The 39-year-old is currently in previews as the Emcee in a West End production of Cabaret at the Playhouse Theatre, opposite The Lost Daughter star Jessie Buckley.

The musical was made famous by its 1972 film adaptation starring Liza Minelli as Sally Bowles and Joel Grey as the sexually ambiguous Emcee, who has since often been played by LGBT performers. 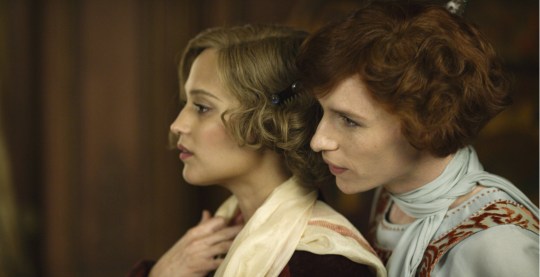 ‘Of all the characters I’ve ever read, this one defies pigeonholing. I would ask people to come and see it before casting judgment,’ he stated.

The Fantastic Beasts actor, who stars as Newt Scamander in JK Rowling’s wizarding world, spoke out against assertions the author made in a string of controversial tweets in June 2020, which saw her accused of transphobia.

While he went against her comments in a statement to Variety, the actor was shocked by the ‘vitriol’ the author faced on social media. 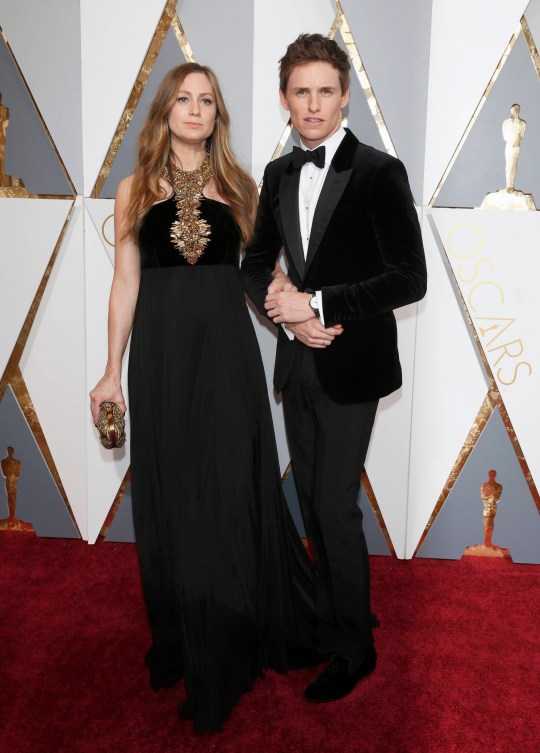 Redmayne was nominated for an Oscar for his role in The Danish Girl (Picture: Reuters) 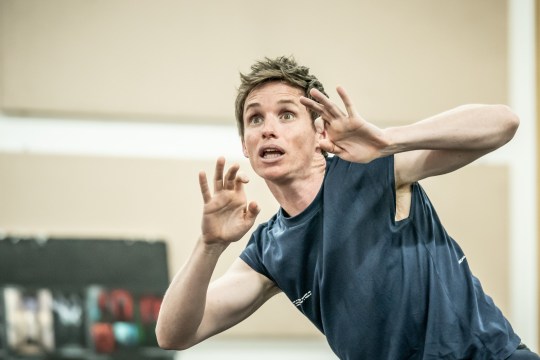 Redmayne is starring as the Emcee in Cabaret in the West End (Picture: Marc Brenner)

Eddie told the Daily Mail that the backlash was ‘absolutely disgusting’ and that he wrote to her privately.

However, the Les Misérables star added that the abuse faced by trans people on a daily basis is ‘equally disgusting’.

‘Similarly, there continues to be a hideous torrent of abuse towards trans people online and out in the world that is devastating,’ the father-of-two said. 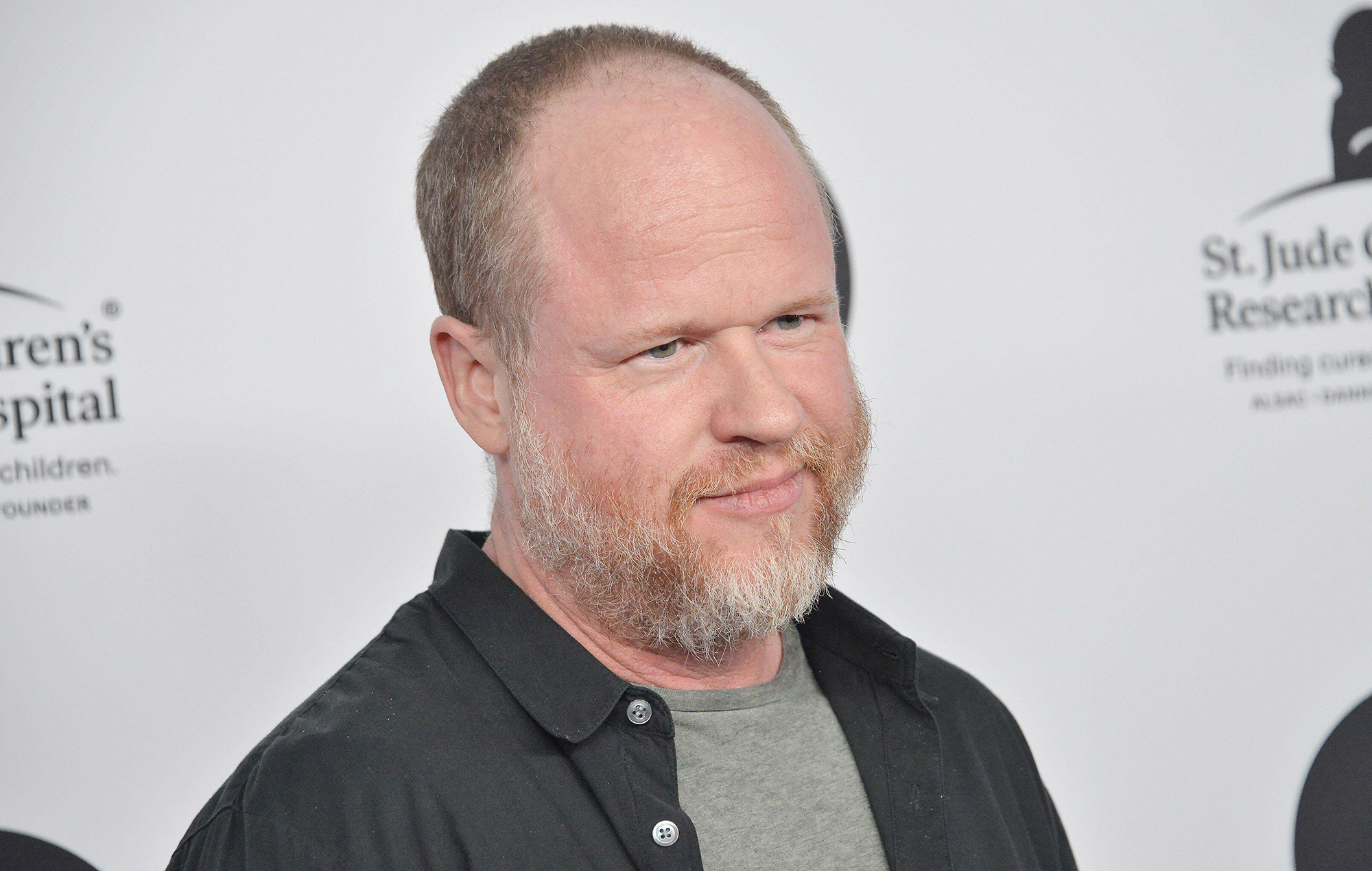