Edgar Wright‘s upcoming Sparks documentary The Sparks Brothers has been given a first proper look in a new two-minute-long clip.

The film, which has just premiered at the Sundance Film Festival, takes a look at the 50-year career of the Los Angeles-based group, formed by brothers Ron and Russell Mael.

The clip was shared by Wright on his Twitter page, the Hot Fuzz director writing: “I’m so excited for those attending to see my three-years-in-the-making doc on legendary band @sparksofficial. But for those who couldn’t get tix, I present the VERY FIRST clip of the film! Coming your way soon!”

In the clip, we see the likes of Flea, Jason Schwartzman and Jack Antonoff talking about the mysteries of the band, as well as Ron’s idiosyncratic style and their influence on pop music.

The World Premiere of #TheSparksBrothers is today at @sundancefest! I’m so excited for those attending to see my three-years-in-the-making doc on legendary band @sparksofficial. But for those who couldn’t get tix, I present the VERY FIRST clip of the film! Coming your way soon! pic.twitter.com/iRSBTaLLEC

Asked about the film’s title, the Mael brothers joke to Wright: “In lieu of anything better… we hate that name.”

The Sparks Brothers includes footage from the band’s May 2018 concert at the O2 Forum Kentish Town in London.

Explaining his love of the band when the documentary was first announced nearly three years ago, the director said: “I have been a fan of them since I saw them on Top Of The Pops in 1979 — and when I had ‘Beat The Clock’ on vinyl.” 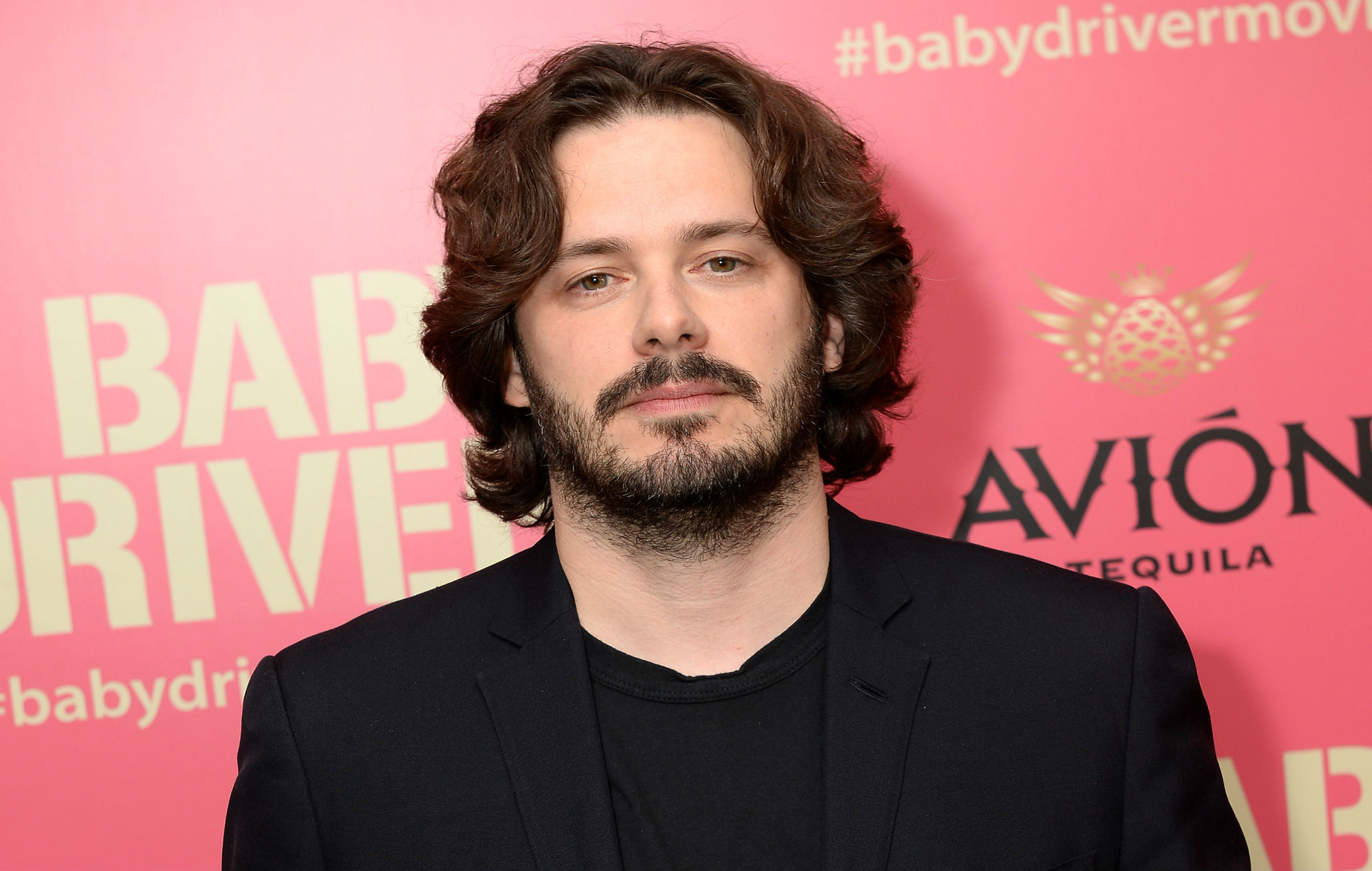 Meanwhile, Wright revealed last week that the script for sequel Baby Driver 2 has been completed, telling Variety: “It’s written. I’ve written like three drafts of it.

“You get fans on social media asking, ‘what’s happening with blah blah blah,’ and it’s like, ‘You know there’s a global pandemic, right?”

Wright has also been working on new film Last Night In Soho, which was recently delayed again due to the coronavirus pandemic.

Originally due for release in September last year, it was moved to April 2021 before the now-provisional October release.