Emma Corrin to play Harry Styles’ wife in My Policeman 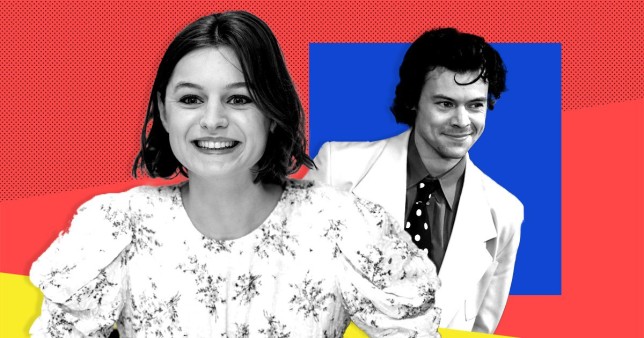 Emma and Harry will star opposite each other (Picture: Getty)

The Crown’s Emma Corrin will star as Harry Styles’ wife in the upcoming romantic drama My Policeman.

The 25-year-old actress is currently riding high after being nominated for best actress in a drama series at the Golden Globes and the SAG Awards for her performances as Princess Diana in the Netflix series.

Now, it has been confirmed that Emma will play the female lead in My Policeman, based on the novel of the same name by Bethan Roberts.

According to Deadline, the movie, set in the late 1990s, follows ‘the arrival of elderly invalid Patrick into Marion and Tom’s home’, which ‘triggers the exploration of seismic events from 40 years previous: the passionate relationship between Tom and Patrick at a time when homosexuality was illegal’.

Emma will play Marion, while Dunkirk star Harry will play Tom; it has not been announced who will play Patrick.

Last year, it was reported that Mamma Mia! Here We Go Again star Lily James was in talks to star as Marion in My Policeman. 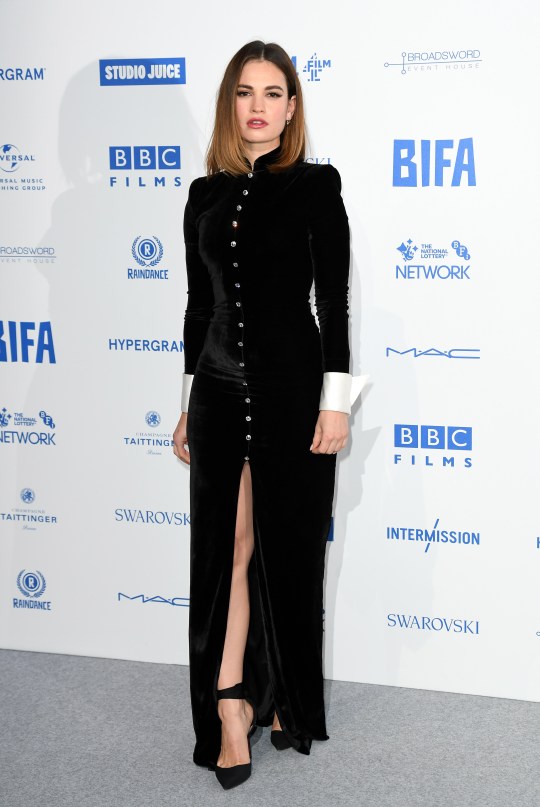 Lily James had been in talks for the role (Picture: Karwai Tang/WireImage)

However, two months later, series five of The Crown was released and made a breakout star of Emma – weeks after Lily, 31, became embroiled in a scandal after being pictured getting close to Dominic West, who is married.

Lily is currently filming the British rom-com What’s Love Got To Do With It?, alongside Emma Thompson, Shazad Latif and Rob Brydon.

Emma and Harry, 27, are actually friends already in real life, so chemistry shouldn’t be an issue.

The actress revealed that the Watermelon Sugar singer once dogsat for her, and the young stars share the same stylist, Harry Lambert. 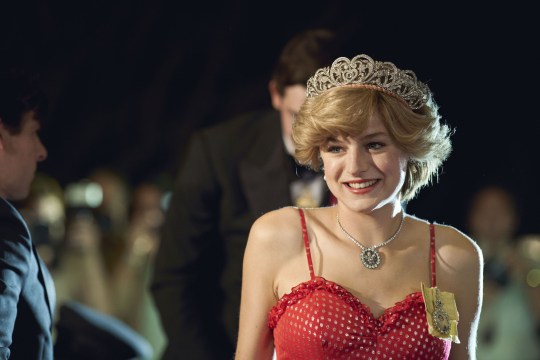 While Emma is racking up nominations in awards season, Harry’s movie career also seems to be on the rise.

Three years after his acting debut in Dunkirk, the One Direction star bagged one of the leading roles in the upcoming psychological film Don’t Worry Darling, which he is currently filming alongside Florence Pugh and Chris Pine.

The movie has done wonders for his private life, too, as Harry is dating the film’s director and star Olivia Wilde.

The couple were pictured holding hands at Harry’s manager’s wedding, following Olivia’s split from fiancé Jason Sudeikis, with whom she shares two children.