THREE Lions hero Gareth Southgate has urged the under-30s to get Covid-19 jabs amid growing alarm at a “missing three million” still unvaccinated.

Alarmingly, it has been revealed that one in three 18 to 29-year-olds has still not had their first dose.

And in a video message thanking the nation for its support during Euro 2020, Southgate, 50, appealed directly to the young, saying: “If you haven’t had your vaccine yet, go and get it done. We know the last 18 months have been incredibly difficult for everybody.

“And there’s no doubt the vaccination programme is our best route out of this problem, not only for us as a country but across the world.

“Oldies like me have had both jabs so we can crack on with our lives, but for you younger ones, it’s the chance for everything to open up.

“So much of that is going to rest on you having the vaccine. So don’t put it off any longer. We can open everything up, we can protect the people we need to protect and you guys will get your freedom back.”

A Public Health England report revealed unprotected young Brits have seen eight times as many cases this year, compared with under-50s who have had both jabs — and nine times more deaths.

Worried Boris Johnson is launching a fresh push to get jabs in young arms — even bringing in vaccine passports to nightclubs in a bid to nudge millennials into action.

The PM told MPs this week that he has growing concerns about those who have not come forward.

But asked by anxious Tories of the 1922 Committee about proposals to force venues to use vaccine passports, he said: “I don’t want us to become a ‘show your papers’ kind of society.”

So far only nightclubs will have to check the passports to allow in revellers — but many Tory MPs are concerned the requirement will spread to pubs, restaurants and even their own party conference in the autumn. 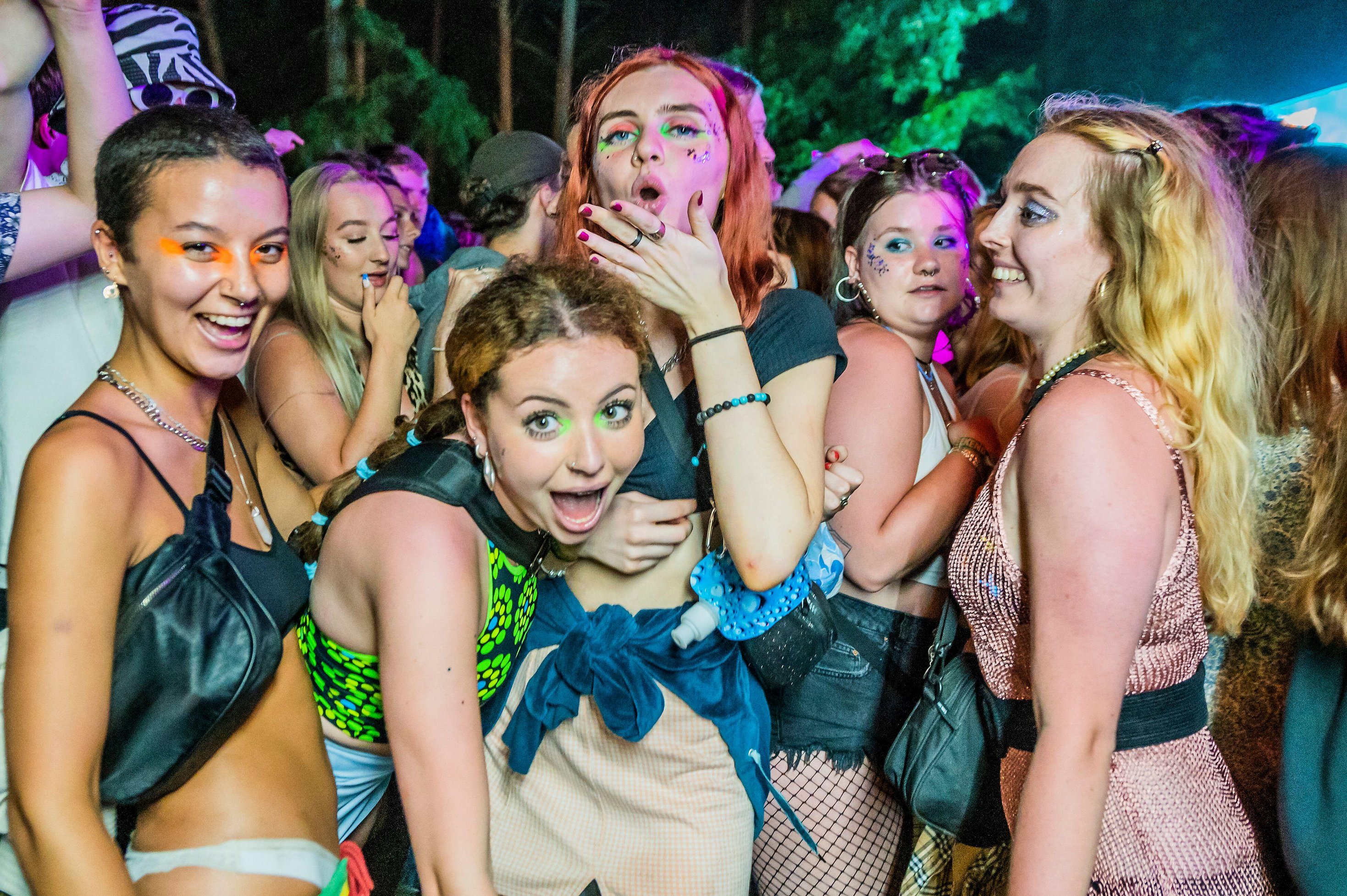 A group of friends dance the night away at Latitude FestivalCredit: Alamy

Environment Secretary George Eustice admitted the use of papers was designed to “promote vaccination” among the younger age groups.

An NHS bus, dubbed the Pfizer Chiefs, has been offering walk-in jabs at Latitude at Henham Park, Suffolk.

The venue was a mass of celebration yesterday at the return of the four-day music event, with organisers claiming it is “close to being the safest place in England today”.

But Sage has warned ministers the Covid testing system will struggle to cope if cases keep rising.

The group, which provides scientific advice to support the government’s chief decision-makers, said: “As cases continue to rise, it will become more challenging to provide testing at the scale and timeliness currently seen.”

PHE stats also showed unvaccinated under-50s are 12 times more likely to end up in hospital with Covid than those having both jabs. 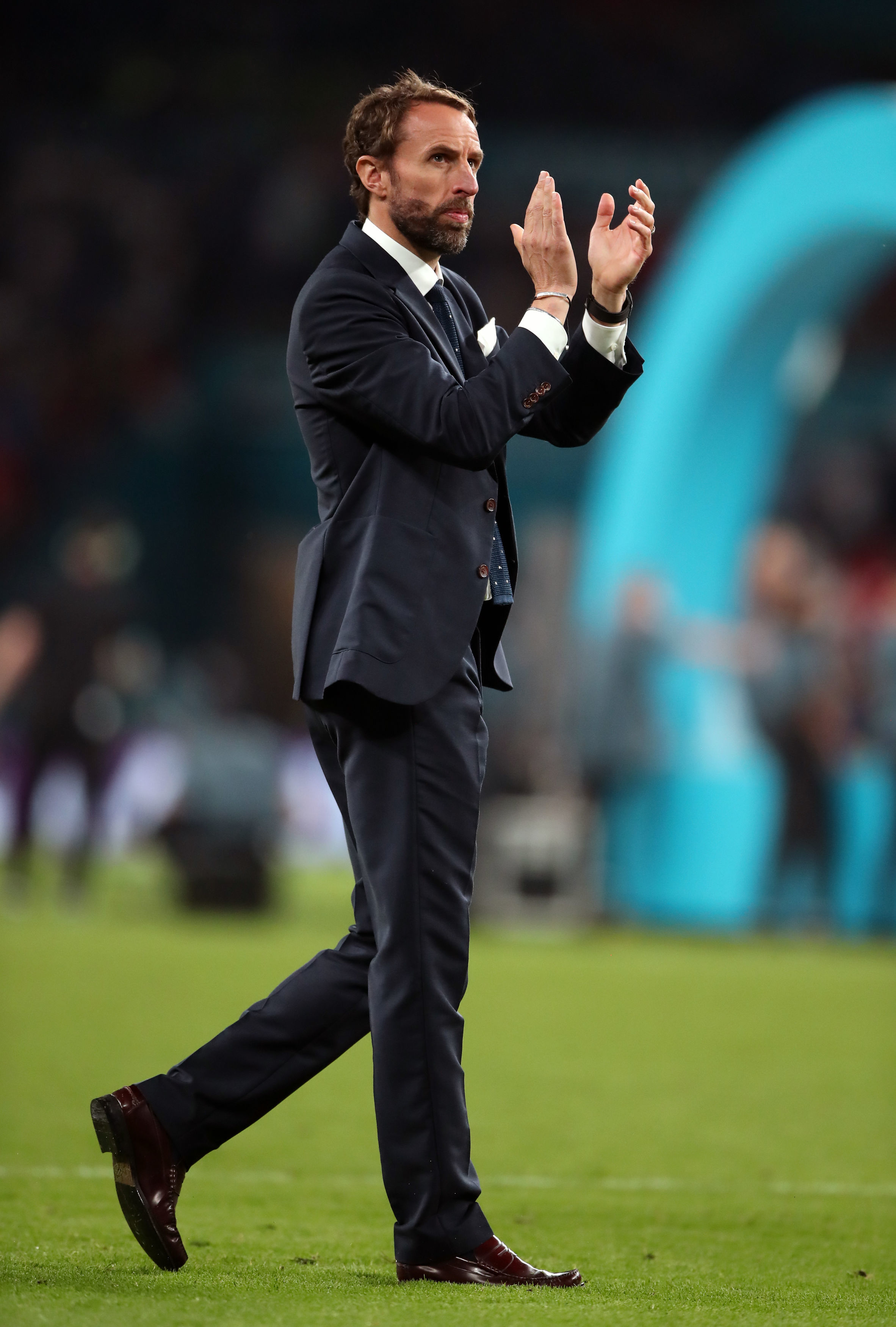 Gareth Southgate also thanked the nation for its support during Euro 2020 in the videoCredit: PA 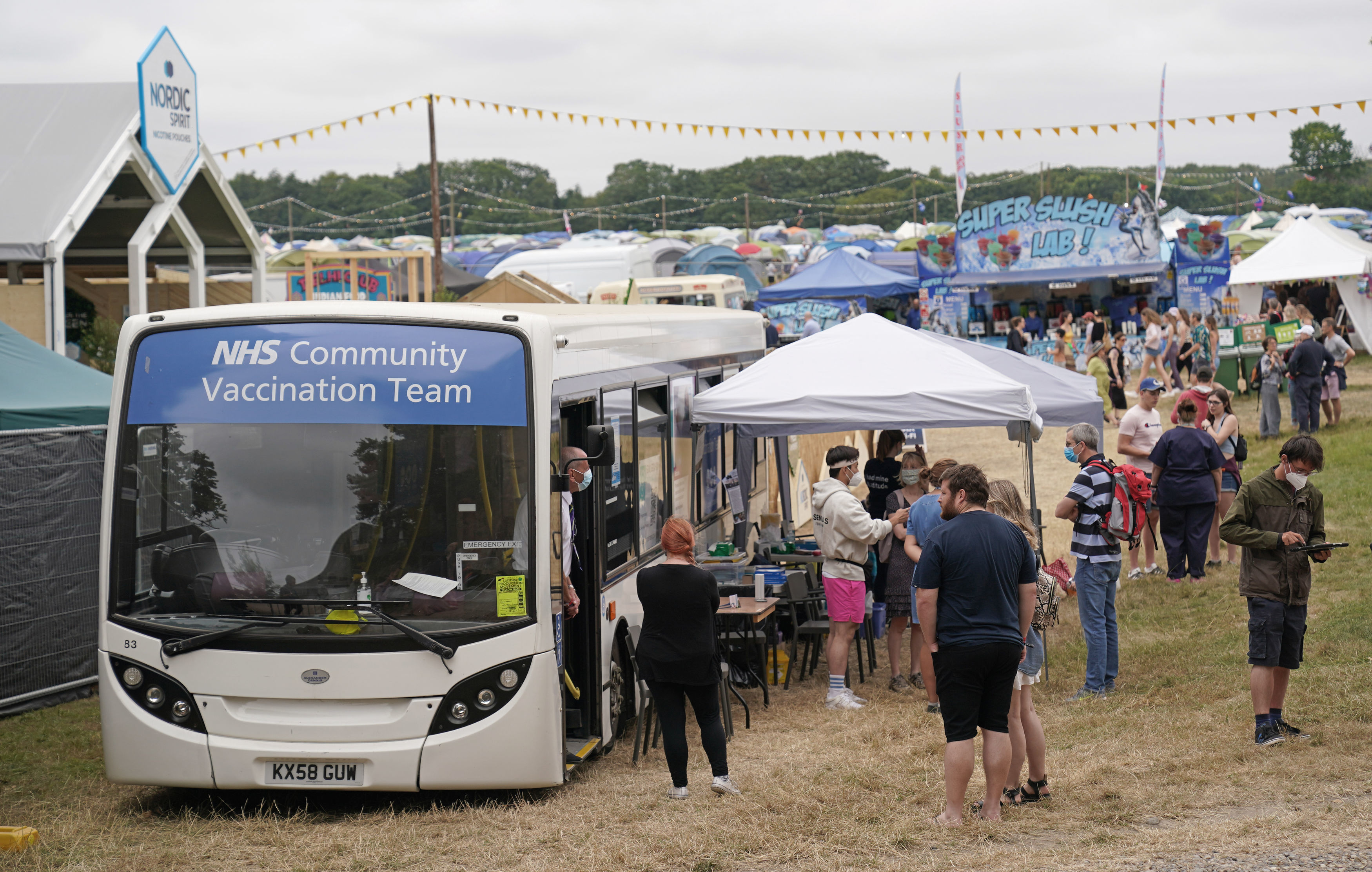