Warning: Spoilers for the Eternals end-credits scenes ahead.

However, before it was ever released, the internet went wild over a post-credits scene that was spoiled from the premiere.

In the two (yep, two) scenes after the credits roll, we’re treated to a huge new character in the MCU, and a big hint about where one character’s story is about to go.

This is your last spoiler warning!

The first clip, a mid-credits scene, shows various members of the Eternals after the events of the movie.

They’re alerted to a sound and we see a figure walking towards them, who is then revealed as none other than Harry Styles.

With him is Pip the troll (more on him in a minute) who introduces him as Eros, brother of Thanos, and the Crown Prince of Titan.

Eros, also an Eternal, promises to save Sersi (Gemma Chan), Kingo (Kumail Nanjiani), and Phastos (Brian Tyree Henry) from the judgement of Arishem, their Celestial creator.

Eros is the youngest son of A’Lars and Sui-San, two Eternals, getting rechristened from Eron after developing an interest in the opposite sex.

He is the brother of Thanos, played by Josh Brolin in Avengers: Endgame, but he and Eros could not be more different.

Eros’s carefree and womanising ways are a contrast to Thanos’s power-hungry scheming and the pair do not see eye to eye.

Meanwhile, Pip comes from a planet called Laxidazia and is a member of the royal family there. 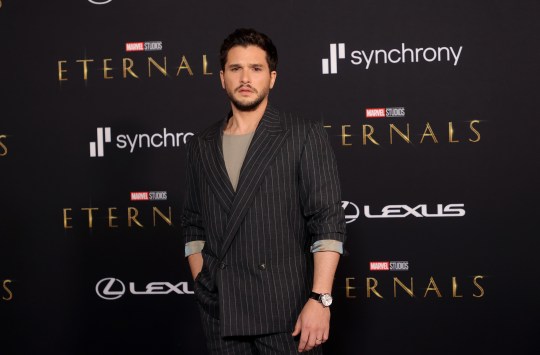 We could be about to see a whole lot more of Kit’s character (Picture: WireImage)

The second scene is a little more complicated. Kit Harington’s character Dane Whitman, who is portrayed as a normal human for the most of the movie, is shown opening a box containing a long sword.

He reads the Latin inscription, ‘Mors mihi lucrum,’ meaning ‘Death is my reward’.

As he reaches for it, he says: ‘I’m sorry, I have to try,’ before an off-screen voice asks him: ‘Sure you’re ready for that, Mr. Whitman?’

It was previously confirmed that Dane is the alter-ego of the superhero Black Knight, a descendant of an Arthurian knight who comes to posses his cursed sword.

It’s not confirmed where Kit’s character is set to go in the future of the MCU, but it seems likely we’re going to see more of him.

Eternals is out now. 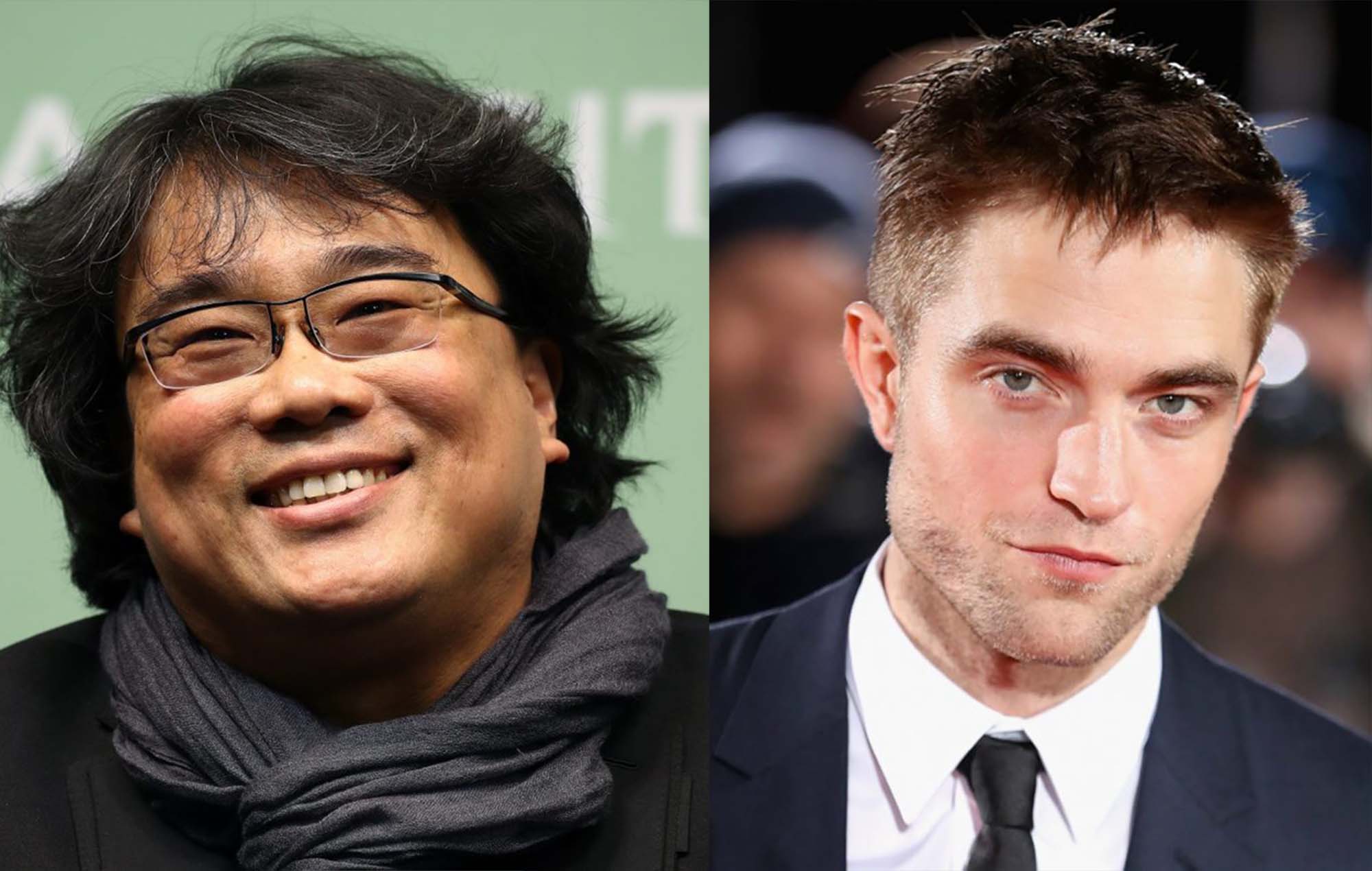