EVERTON are interested in signing Burnley winger Dwight McNeil, according to reports.

The Premier League club are also on the verge of bringing Crystal Palace star Andros Townsend to Goodison Park on a free transfer. 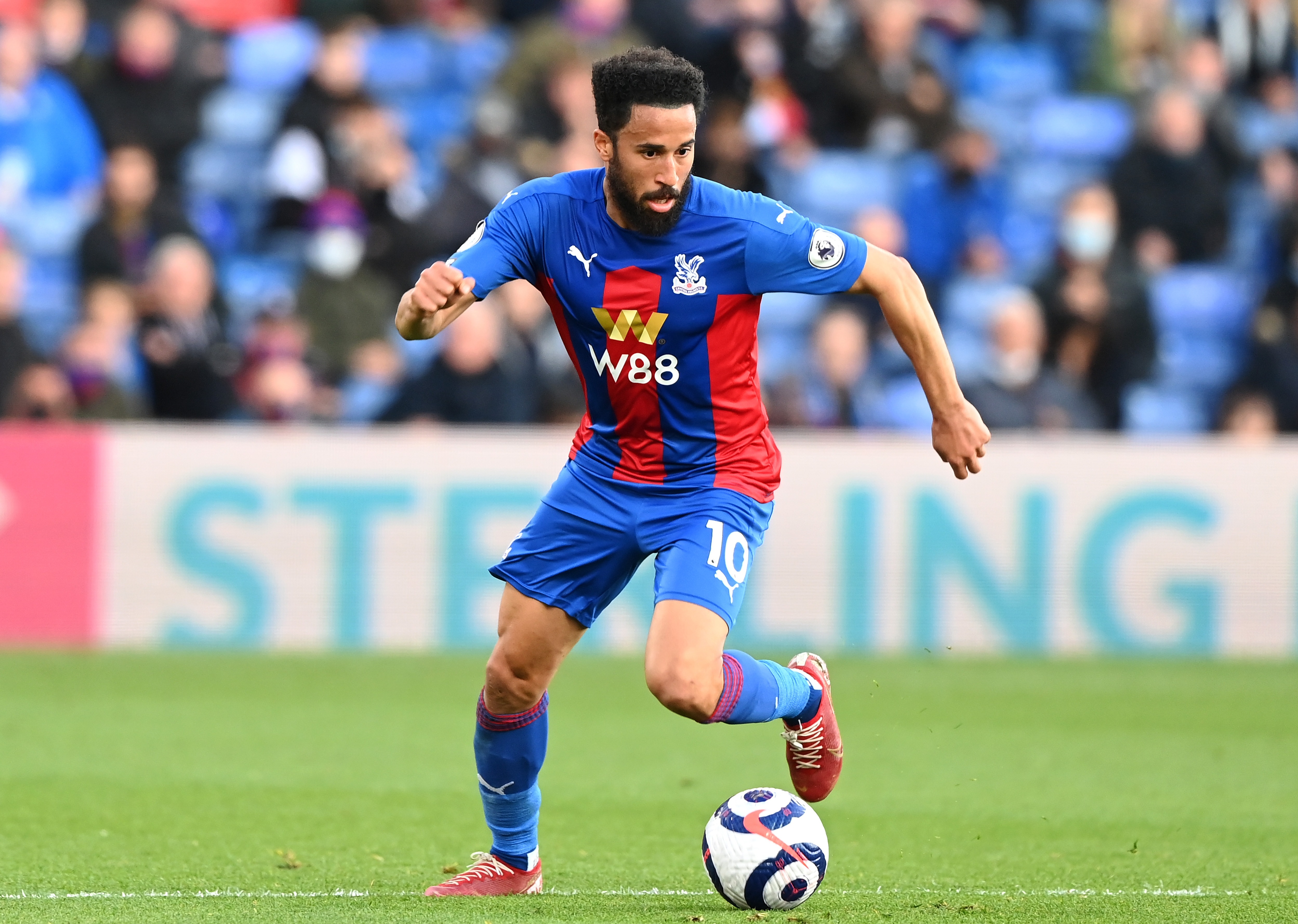 Andros Townsend, 30, is set to join the ToffeesCredit: Getty

According to The Times, Everton have been monitoring McNeil’s progress and believe he’s worth £25million.

The 21-year-old has been a regular in Burnley’s Premier League squad since the 2018-19 campaign, scoring seven goals in 96 league appearances.

Rochdale-born McNeil is also an England youth international after representing his country at U20 and U21 levels.

But it’s believed Burnley aren’t interested in selling the player and would be unlikely to accept just £25m for such a talented prospect.

One of which is Townsend, who is undergoing a medical at Everton on Monday afternoon ahead of a free transfer – according to talkSPORT.

The 30-year-old briefly worked with Benitez at Newcastle in 2016 when they were relegated from the Premier League.

Townsend’s Crystal Palace contract expired at the beginning of July and he’s expected to leave the club after five years of service.

Everton have also been linked with former Leicester winger Demarai Gray, who is reportedly available for just £1.5m.

The 25-year-old is currently playing for Bayer Leverkusen and made 10 Bundesliga appearances last term, scoring once.

And The Toffees are reportedly keen on signing Bournemouth goalkeeper Asmir Begovic on the cheap.

The 34-year-old was a key player for the Cherries’ last season, playing 45 Championship games.

But Begovic has just one year remaining on his contract and Bournemouth are said to be keen to get his salary off their books. 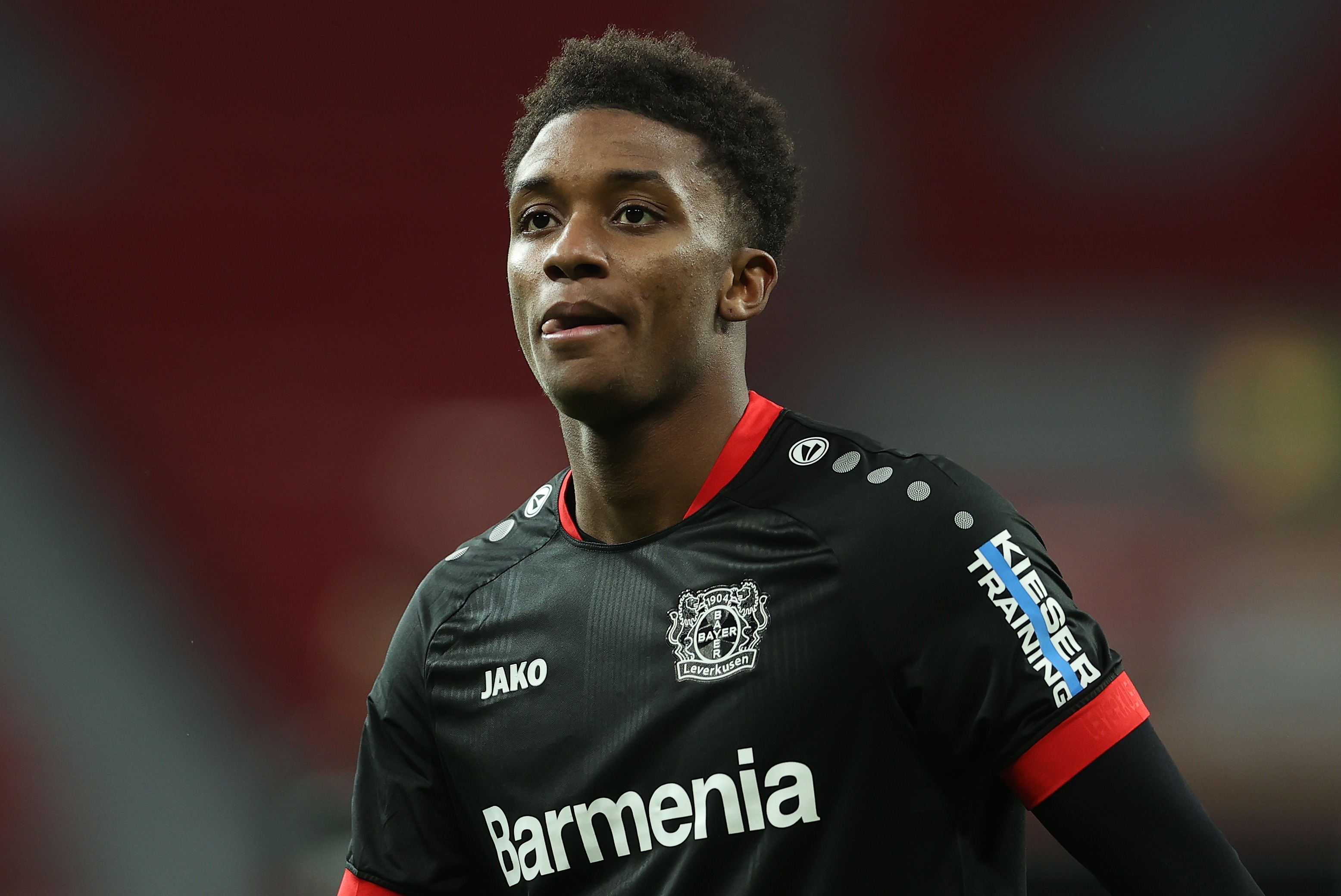 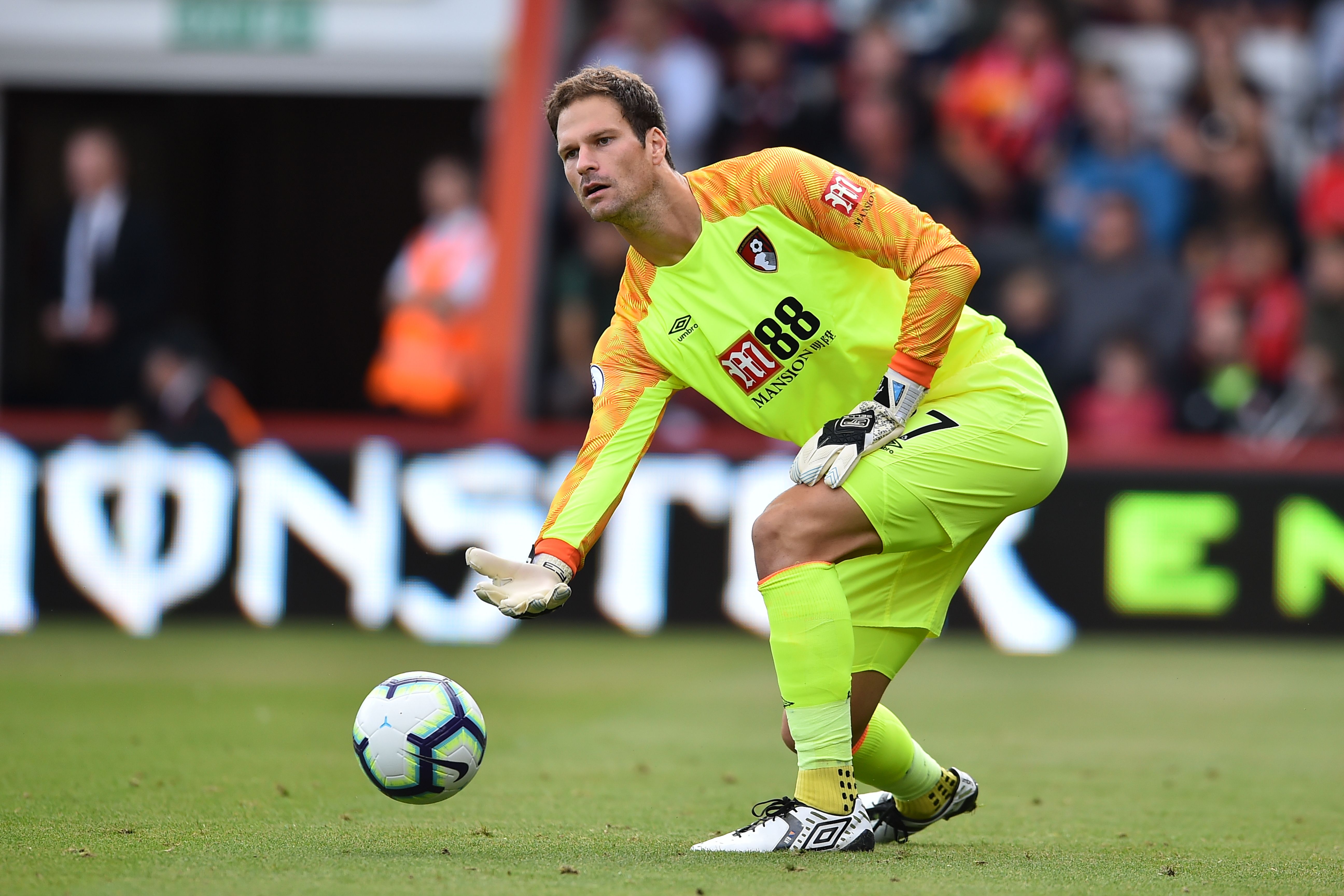 The Toffees are believed to be interested in Asmir Begovic, 34Credit: AFP or licensors