Netflix‘s UK release schedule for the remainder of February has been released.

As highlighted by The Independent, the highest-profile release is a documentary on legendary footballer Pelé – aptly titled Pelé.

Jordan Peele’s horror film Us (2019) is also landing on the streaming service in the UK for the first time as is Capone, the critically panned 2020 film starring Tom Hardy. 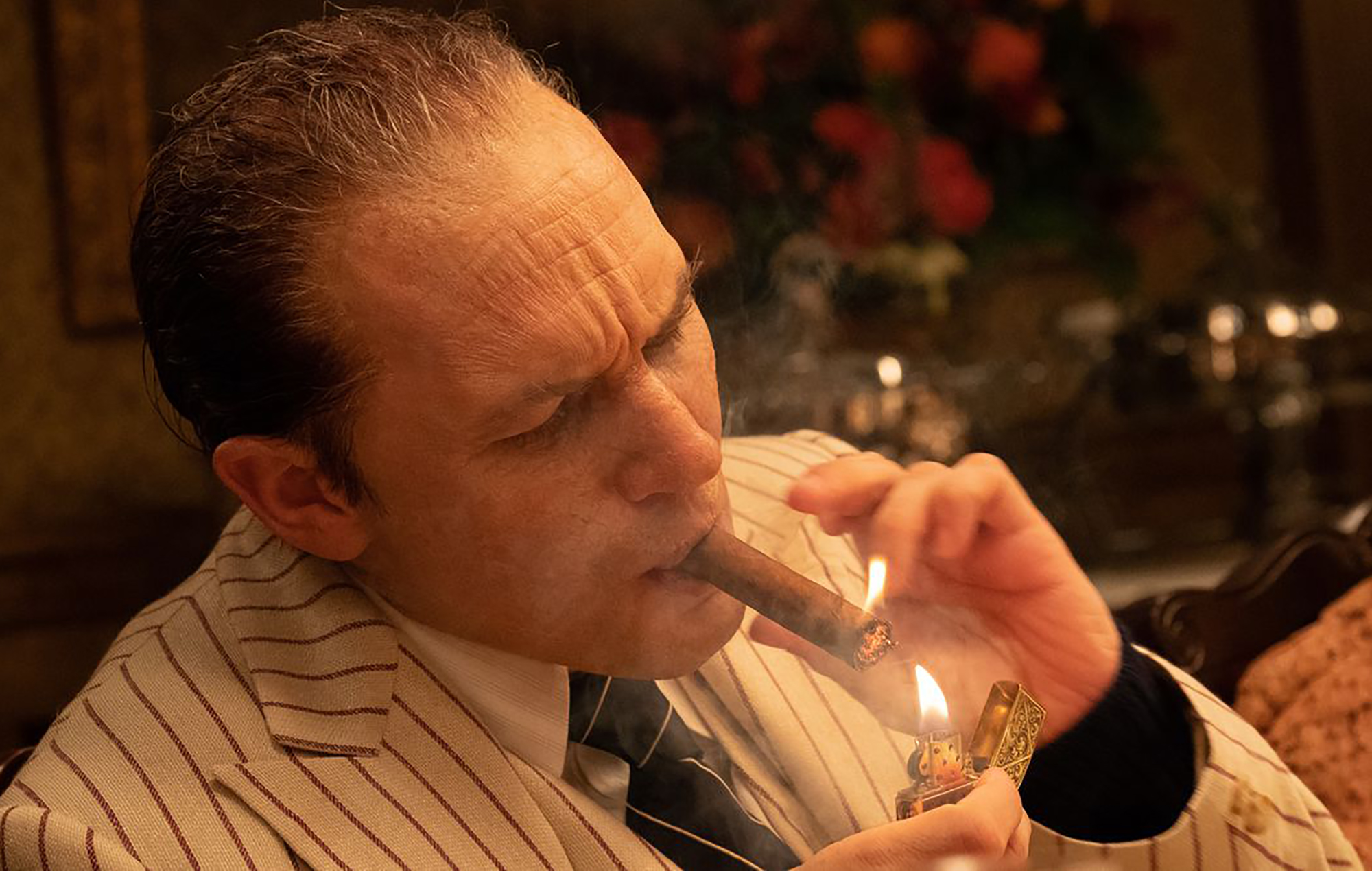 Elsewhere, the fifth series of BBC drama Poldark will be available as will the 2016 Emily Blunt-starring film The Girl On The Train.

See the full schedule below:

Brian Regan: On The Rocks

Made You Look: A True Story About Fake Art

Age of Samurai: Battle for Japan

The Girl On The Train

In other Netflix news, the streaming giant is reportedly creating its own documentary focusing on Britney Spears’ life, in a move similar to the one made by Hulu.

According to Bloomberg, Netflix has enlisted filmmaker Erin Lee Carr for the forthcoming documentary.

The news comes shortly after the release of Hulu’s related documentary, Framing Britney Spears, which highlighted the singer’s current conservatorship arrangement and the #FreeBritney movement.

The Hulu documentary, produced in partnership with the New York Times, prompted messages of support from other high-profile artists and a lengthy apology from Justin Timberlake, who had previously dated Spears.