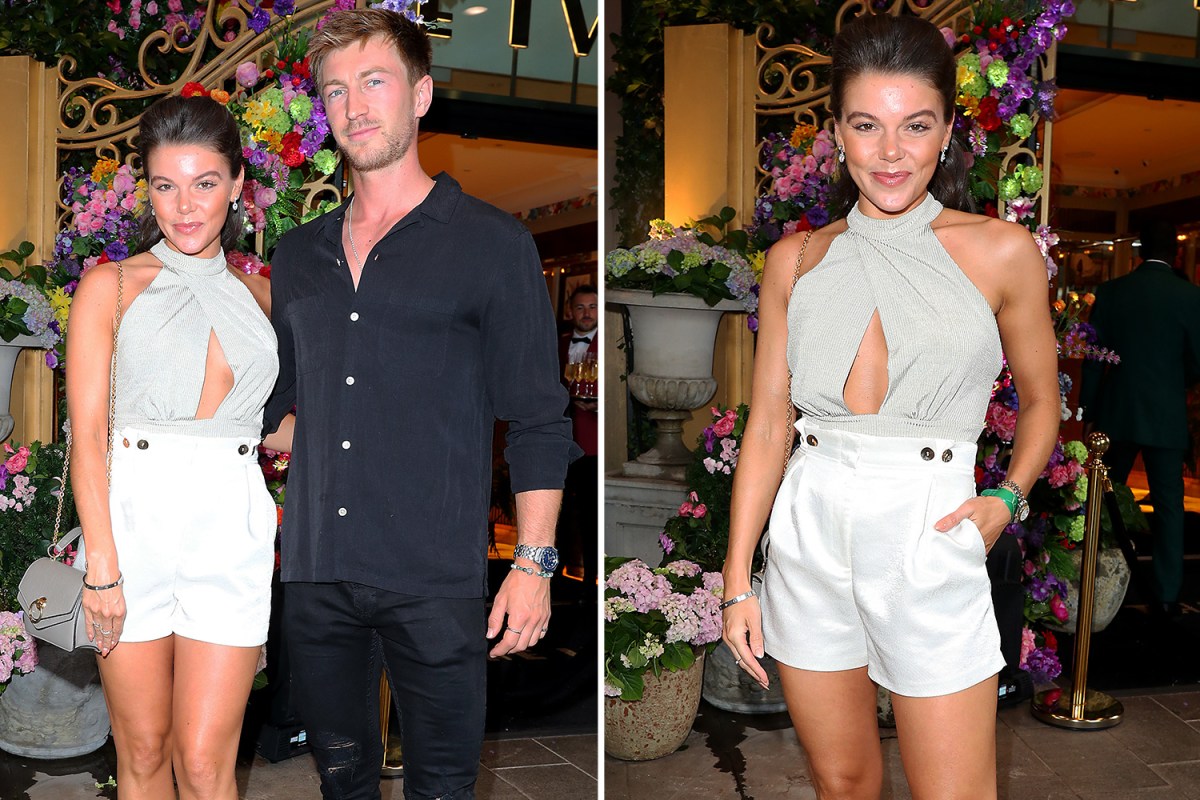 The Kate Connor actress, 33, stunned as she stepped out at The Ivy alongside her personal trainer boyfriend Joe Davies. 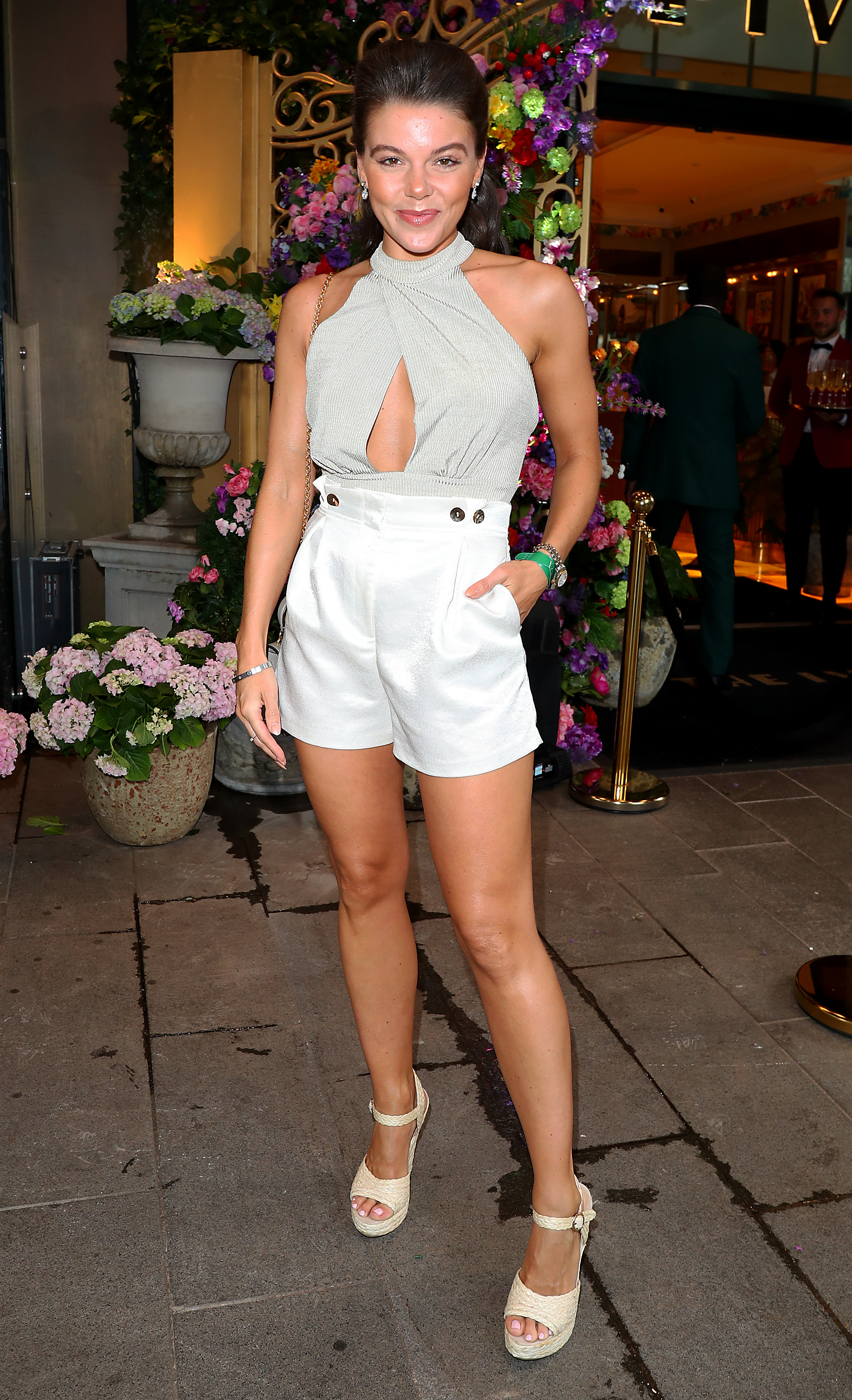 She stunned in a grey cut-out topCredit: Eamonn and James Clarke

Faye wore high-waisted white shorts with a cut-out grey top, completing the look with a handbag and cream shoes.

Joel opted for a black shirt with matching skinny jeans and suede shoes.

Celebrities came out in force to the hot spot to celebrate the end of most Covid-19 restrictions in England on July 19.

Other stars attending the bash include The Wanted singer Max George, 32, who was seen alongside girlfriend Stacey Giggs.

She chose a blue dress with white stripes, while he wore blue jeans, a dark blue top and brown brogues.

Faye and Joe were most recently seen soaking up the sun on a luxury break to Mykonos in Greece.

Faye and Joe went public in January with workout posts on Instagram – and later cosied up for a cute couples’ snap.

Faye previously dated singer Gareth Gates, 36, and they were engaged, but broke up in August 2019 after dating on and off for seven years.

Gareth was said to be “heartbroken” by the split, which saw them call of their long-standing engagement.

While Gareth went on to find love with new girlfriend Chloe McLennan, a DJ, late last year, Faye was growing closer to Joe.

Pop Idol runner-up Gareth and Faye, who played Kate Connor on Corrie, met when they starred in Legally Blonde in 2012 and went public with their relationship in August 2013.

Joe and Faye grew closer over the lockdown period in 2020, and are thought to have spent time together during the first UK coronavirus lockdown.

Faye is believed to have isolated at Joe’s parents’ seaside home throughout the period, Hello! magazine reported. 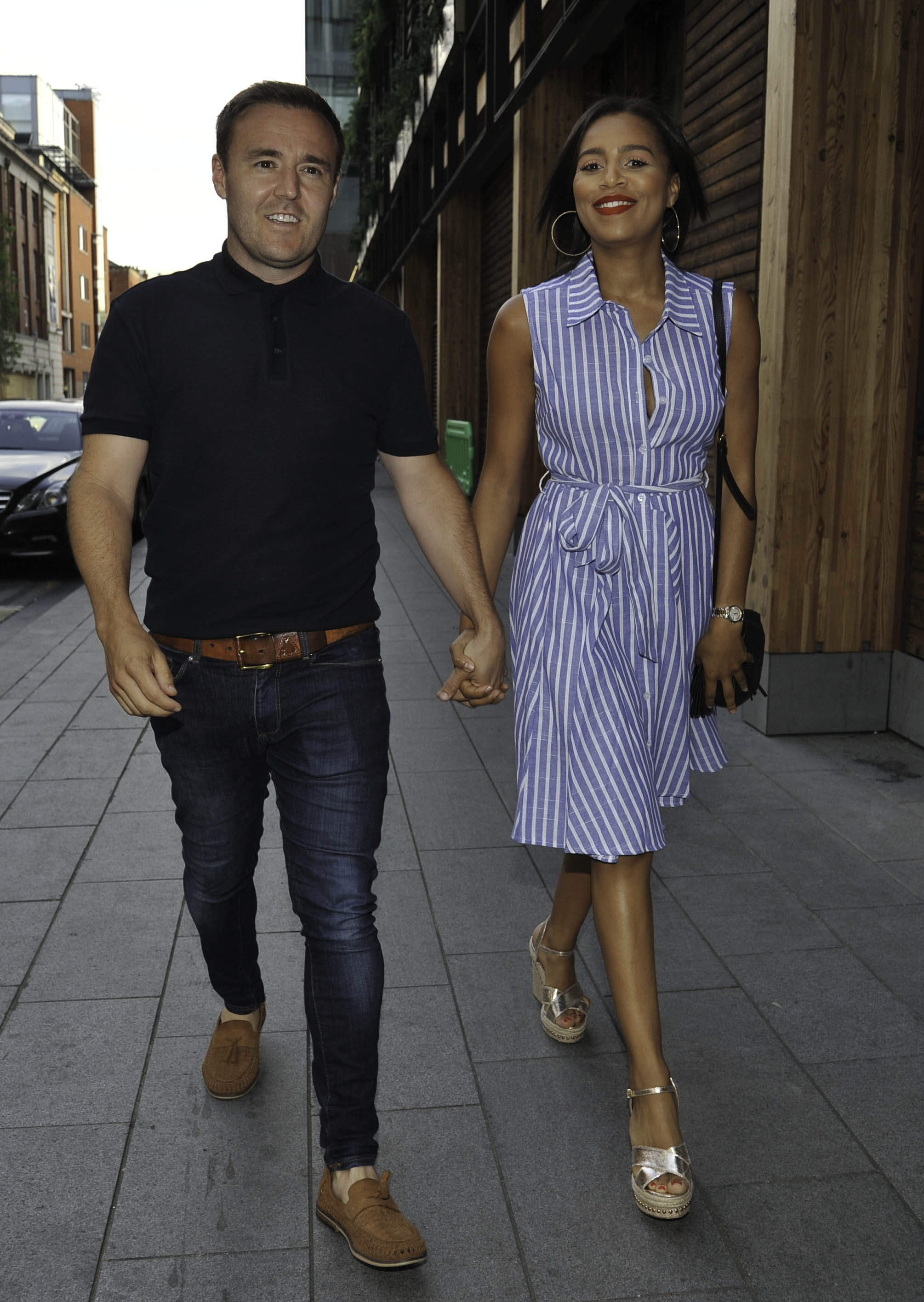 Alan Halsall and Tisha Merry on their way to attend the partyCredit: Splash 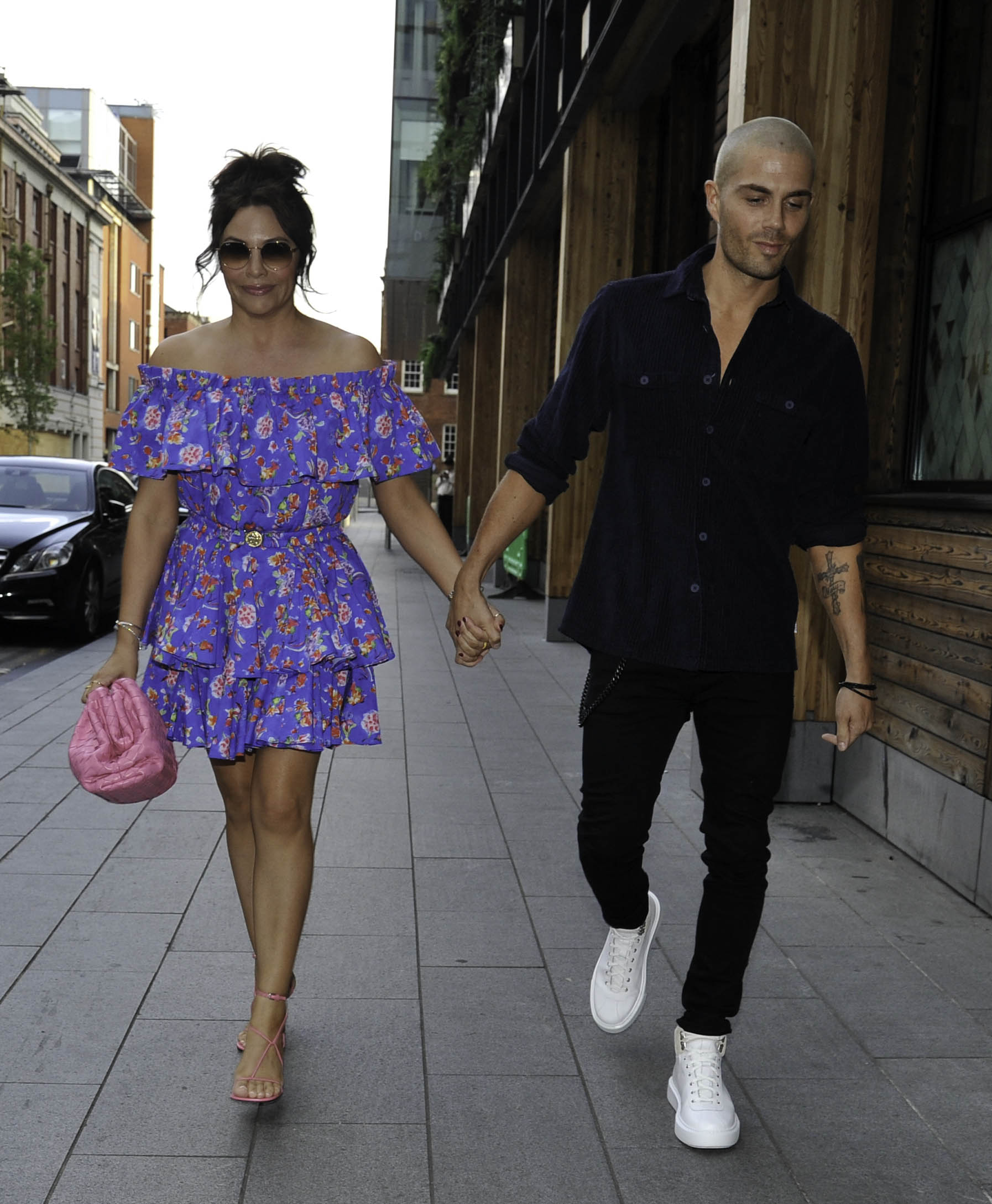 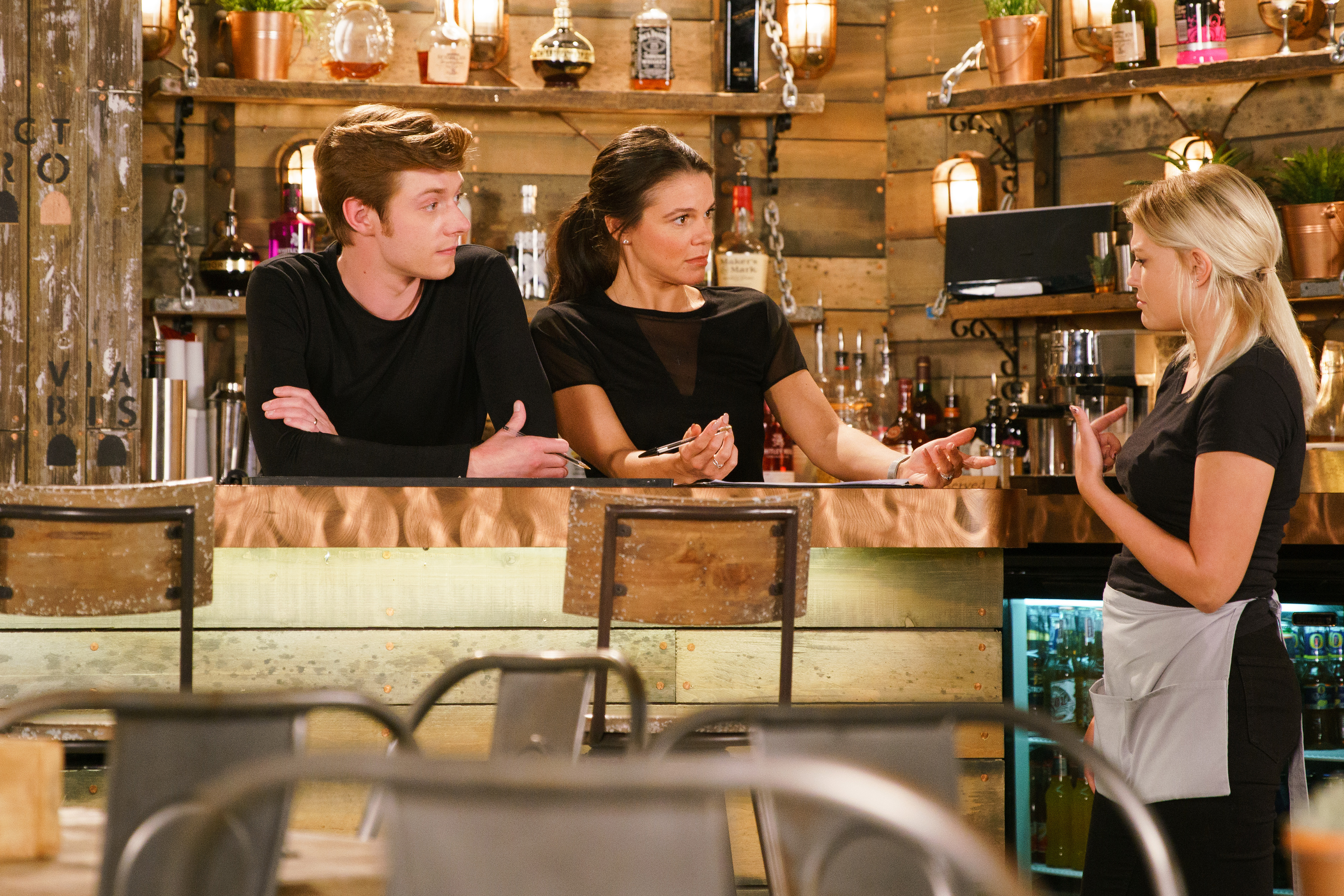 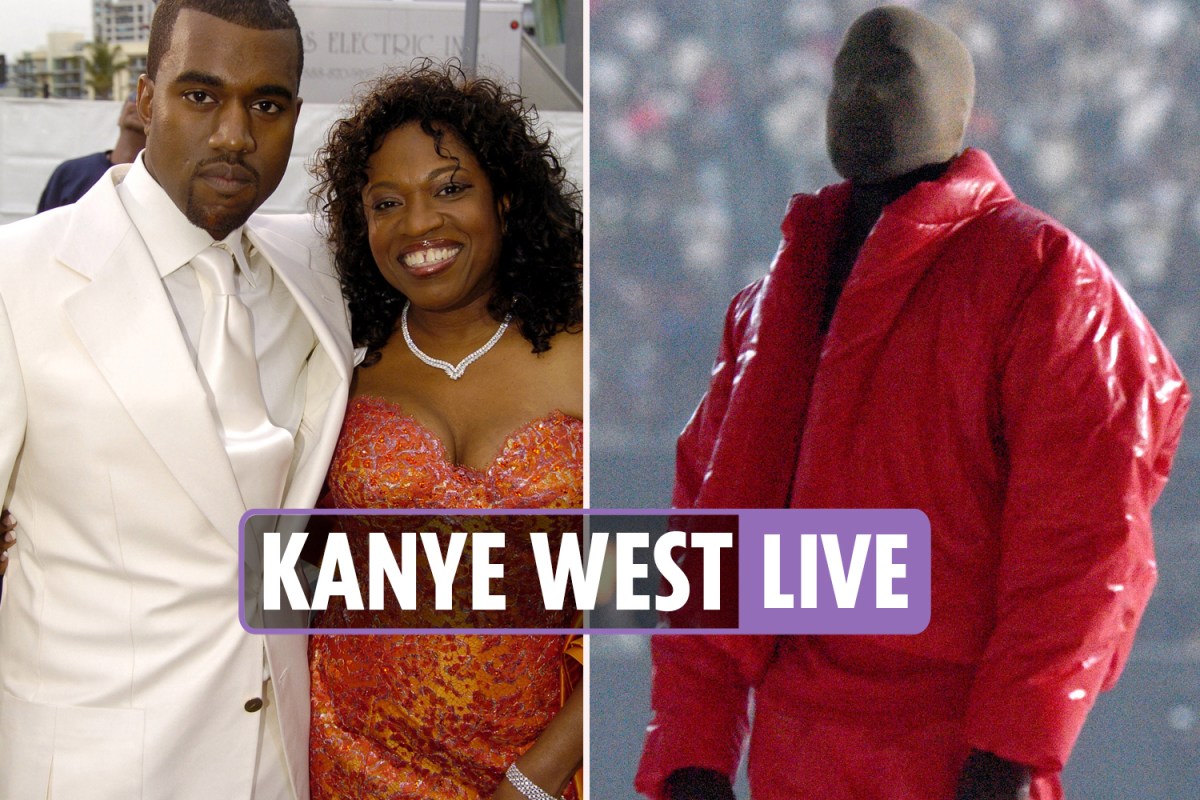 KANYE West's new album tribute to his mom debuted at an event on Thursday night in Atlanta's Mercedes-Benz Stadium as...