FAST and Furious fans have been left “intrigued” by the ninth film’s post-credits scene, and director Justin Lin has now revealed all.

F9 was released at the end of last week and sees Vin Diesel, Michelle Rodriguez and Tyrese Gibson among the cast reprising their roles.

*Spoilers ahead for F9*

A post-credits scene in Fast and Furious 9 revisits Fast and Furious 6: Tokyo Drift – where we learned Shaw (Jason Statham) killed Han (Sung Kang) – but his death is seen from a different angle.

Mr. Nobody (Kurt Russell) faked Han’s death so that Han could secretly continue protecting Anna Sawai’s Elle, who’s the key to the world-ending device in Fast and Furious 9.

Han and Shaw have a lot of unfinished business, but Shaw is welcomed back into the family and the post-credits scene sets up the tenth instalment nicely.

Fans were excited for the next film in The Fast Saga after viewing the post-credits scene.

There’s a huge twist after the latest film in the Fast and Furious sagaCredit: Universal Pictures

Another penned: “A very intriguing post credits scene. Looking forward to the next one!”

Director Justin Lin told GamesRadar.com: “When I found out, I was equally baffled. 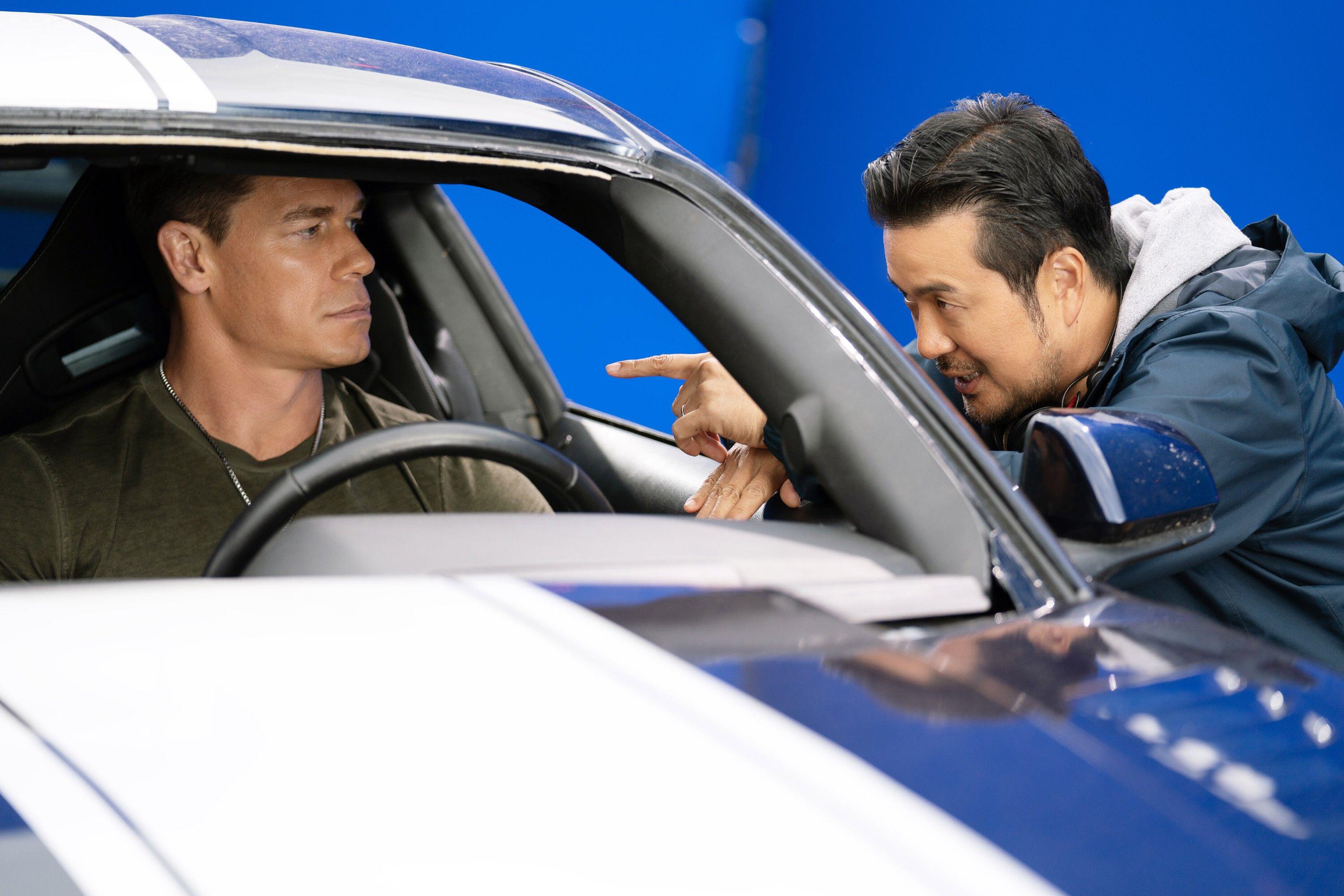 Director Justin Lin on the set of Fast and Furious 9Credit: Alamy

“I will run into fans and they’re like ‘Justice for [Gal Gadot’s character] Giselle’ and I’m like, ‘Well, no.’ Justice for Han is not bringing back a character you like, it was that the treatment of the character was not right.

“Justice for Han is not something you serve as just by bringing him back for one film, it’s how we treat Han and all our characters from this point on out.

“And so, it just felt very organic that, with the real estate that we had, at some point, I do want to see him face to face with Shaw.”

He added: “It was a great call with Jason, he’s like, ‘Hey man, you called me the last time to do the tag. I did it and you left. This time, you’re not gonna leave? Right?’ It was a great moment of connection for me.”

Justin will also direct Fast and Furious 10 where fans will see Han and Shaw’s tense meeting play out.

Fast & Furious 9 is out in cinemas now.