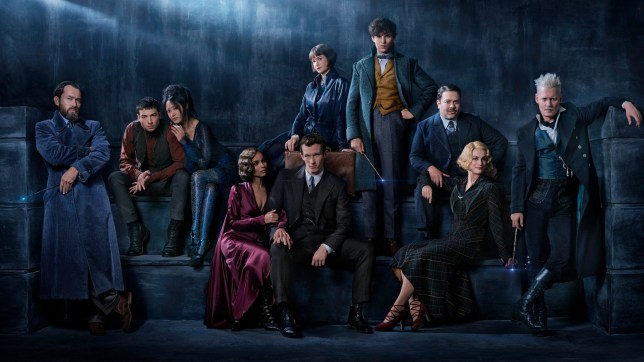 Production on Fantastic Beasts 3 has been paused (Picture: Warner Bros/Kobal/REX)

Production on Fantastic Beasts 3 has been shut down after a ‘team member’ tested positive for Covid-19.

The third installment of the Harry Potter spin-off franchise has been filming at Warner Bros. Studios in Leavesden, Hertfordshire, with stars including Eddie Redmayne and Jude Law.

However, it has been confirmed that production has been paused after a team member was put into isolation.

A statement shared with Metro.co.uk read: ‘A team member from Fantastic Beasts 3 has tested positive for Covid-19. The diagnosis was confirmed as a result of required and ongoing testing that all production employees receive, and the team member is currently in isolation.

‘Out of an abundance of caution, Fantastic Beasts 3 paused production and will be back up in accordance with safety guidelines.’

It was not revealed who had tested positive. 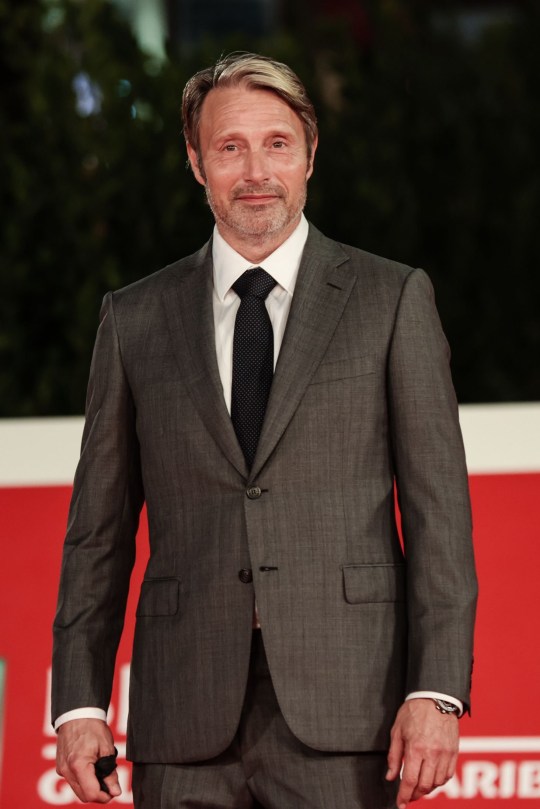 However, the Daily Mail reports that it was likely a ‘principal member of the cast’, as last September, the dialect coach on set contracted coronavirus, but filming continued.

Insiders also claimed that there were concerns that the South African variant of Covid-19 got through, as the set has been extremely secure since it reopened.

The studios are a 30-minute drive from Broxbourne in Hertfordshire, one of the 10 areas in the UK where the mutant strain has been identified.

Production resumed in September; however, Johnny Depp confirmed in November that he would no longer be playing Gellert Grindelwald, after losing his libel trial against The Sun.

In a statement, he said: ‘I wish to let you know that I have been asked to resign by Warner Bros from my role as Grindelwald in Fantastic Beasts and I have respected and agreed to that request.’

The third film in the series takes place several years after The Crimes of Grindelwald and leads up to the Wizarding World’s involvement in World War II, with the movie mainly taking place in Rio de Janeiro and Berlin.