Fabio has revealed how Fergie ended up crying out “Oh, f***ing hell!” after finally realising he had confused the Brazilian with his brother Rafael.

Fabio and Silva say Man Utd players and staff regularly confused them – even Alex Ferguson during one of his famous blastsCredit: Getty – Contributor 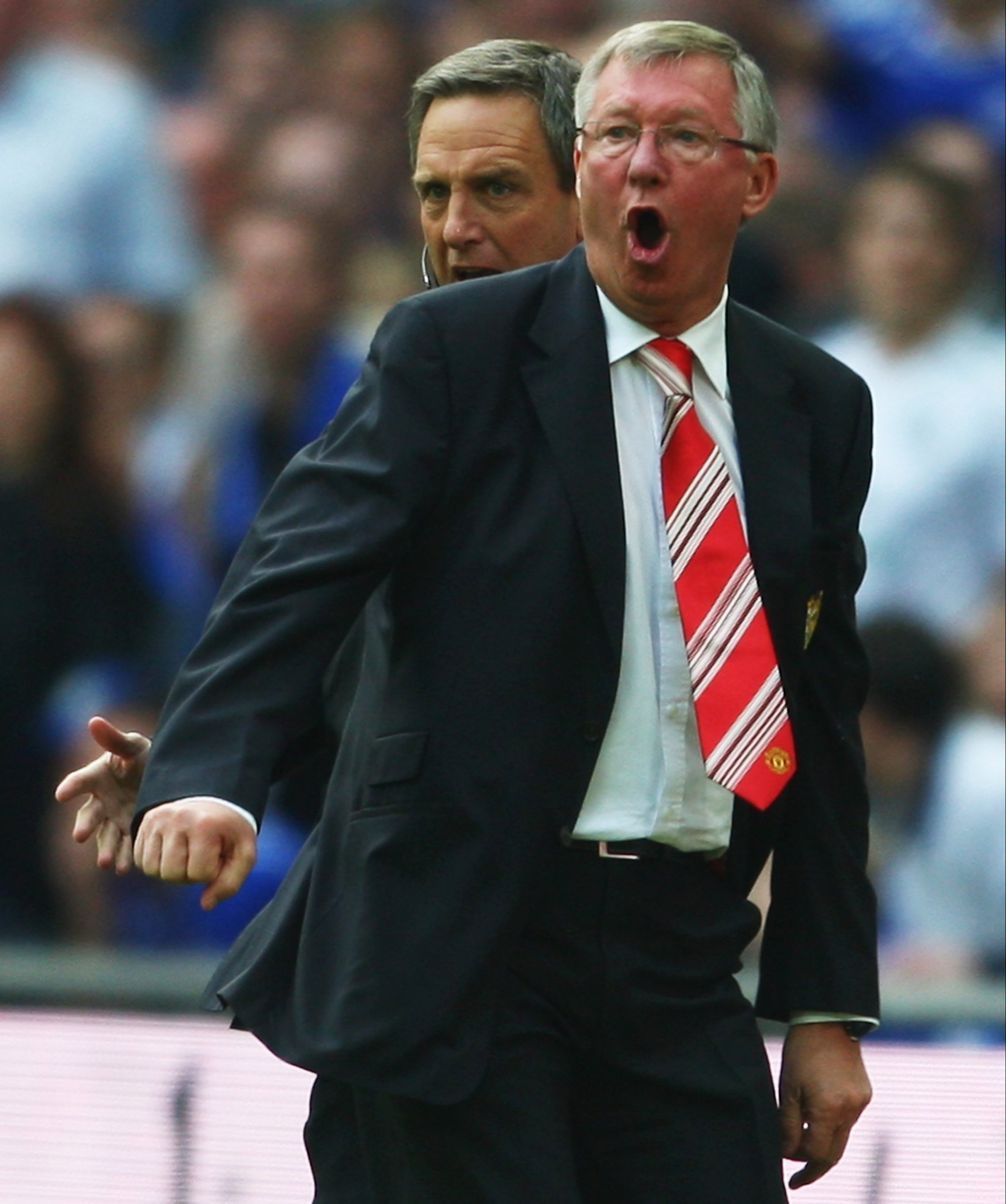 The full-backs, 31, were cult figures at Old Trafford after arriving as juniors from home country giants Fluminense in 2008.

And they claim United players and staff mixed them up as much as did rivals, match officials and fans.

With their autobiography the Sunshine Kids coming out next week, they told The Athletic how they would exploit their similarity by playing tricks.

And no less than Fergie was the peak victim of the identity crisis they sparked.

Fabio said: “I’d plead my innocence and he would get angrier for a second before he realised the entire dressing room was quiet because I was telling the truth.

‘Oh, fucking hell’, he would say, and then everyone would just burst out laughing. Him, too.”

Fabio added: “When we arrived from Brazil, there was no one who could tell us apart.

“You would arrive for training and, in the space of a few minutes, people would say ‘good morning’ twice.

“You had already said ‘good morning’ to that same person just a few minutes earlier and now they were saying it again.”

The twins are so close they bewildered United staff by sharing hotel rooms – even when they were initially given TWO rooms.

Fabio said: “After a few months, they realised we were only using one.

“I don’t think people could understand it. ‘Why are they sharing the same room?’.

“The manager even asked us about it. So we explained we were happier that way. After that, they started to put us together.”

So for the brothers and United’s reduced hotel bill, it was a twin-twin situation.