RAPPER Fetty Wap lost his four-year-old daughter in June and her family held a private funeral in her honor in Georgia, The Sun can exclusively reveal.

Lauren, who was born on February 7, 2017, passed away on June 24th 2021 and her family commemorated her life with a private funeral in Fayetteville, Georgia over the July 4th weekend. 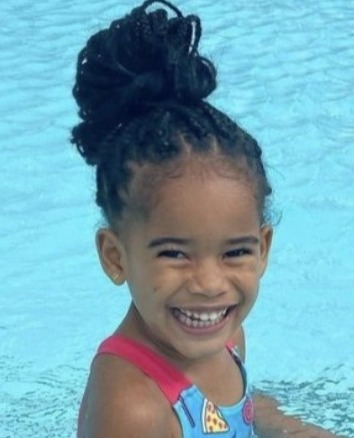 The Sun reveals that the little girl was remembered in a private funeral in JulyCredit: Maxwell Family

Lauren’s autopsy has since been completed, and results are expected to be released in the coming days.

The Sun reached out to a representative of Fetty Wap who declined to comment.

Fetty Wap and Lauren Maxwell’s mother, who is known under the name of Turquoise Miami, both paid tribute to their only child together in separate social media posts over the past week.

Turquoise Miami, whose real name appears to be Lisa, confirmed her daughter’s death in a heartbreaking Instagram post over the weekend.

The post showed the little girl smiling in the pool with the caption: “This is my amazing, beautiful, funny, vibrant, loving, talented, smart, and hardheaded princess mermaid Aquarius.

“If you see this post scrolling by with her comment or just say to yourself ‘I love you LAUREN’ because they say that souls can feel your love #rip💔.”

The heartbreaking Instagram post came after the rapper seemed to hint at Lauren’s death during a performance in Miami on July 25.

After the gig, he said: “LoLo daddy did that s*** for you last night baby girl.”

He then shared a video of him singing his hit-single Come My Way, with “Listen LoLo” scrawled across the screen.

However, he did not mention his daughter during his 20-minute set.

Reports started emerging last month that the rapper’s young daughter had passed away, however, no cause of death has been revealed.

Fetty, who was born Willie Junior Maxwell, is an American rapper, singer, and songwriter who rose to prominence when his 2015 single Trap Queen reached number two on the US Billboard Hot 10.

He was said to have been in a relationship with Turquoise around the time of Lauren’s birth.

While Turquoise, an American dancer and musician, isn’t frequently in the limelight, she shot to fame briefly during her relationship with Fetty.

Turquoise, who is also known as Lisa, has previously called Fetty out on his alleged lack of parenting of Lauren, claiming the rapper had not provided adequate support for their daughter.

In an Instagram post, she claimed: “Y’all I’m finna book this flight so I can personally ask this n**** when  he plans to pay child support or get his daughter cause it’s been two years and I’m curious.”

Fetty never responded to these claims.

The rapper reportedly has at least six children by five different mothers.

His daughter’s death comes just months after Fetty paid tribute to his late brother after he was shot and killed in New Jersey.

He uploaded a post featuring a picture of himself with Twyshon Depew, who he called his twin.

Fetty said: “I love you lil bro, my twin… RIP. I failed you bro I’m sorry.

“I keep calling ya phone and you won’t pick tf up and that s**t never ring 3 times now it’s straight to [voicemail] I love you lil bro I really thought I could get you out before I ever had to make a post like this lil bro like wtf.”

He was shot in the chest and died hours later.

It remains unknown if any suspects have been arrested in connection with Depew’s death. 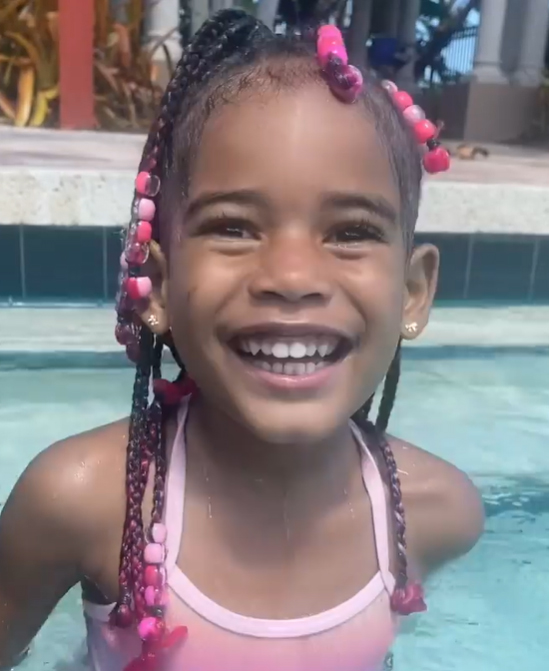 Fetty Wap honored his daughter in late July during a concertCredit: fineassturquoise/Instagram 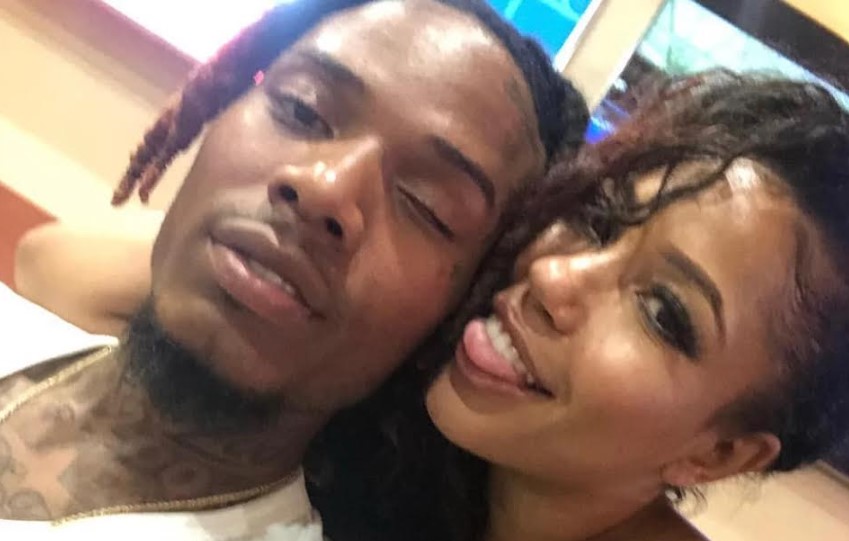 Lauren is Fetty Wap and Turquoise Miami’s only child together 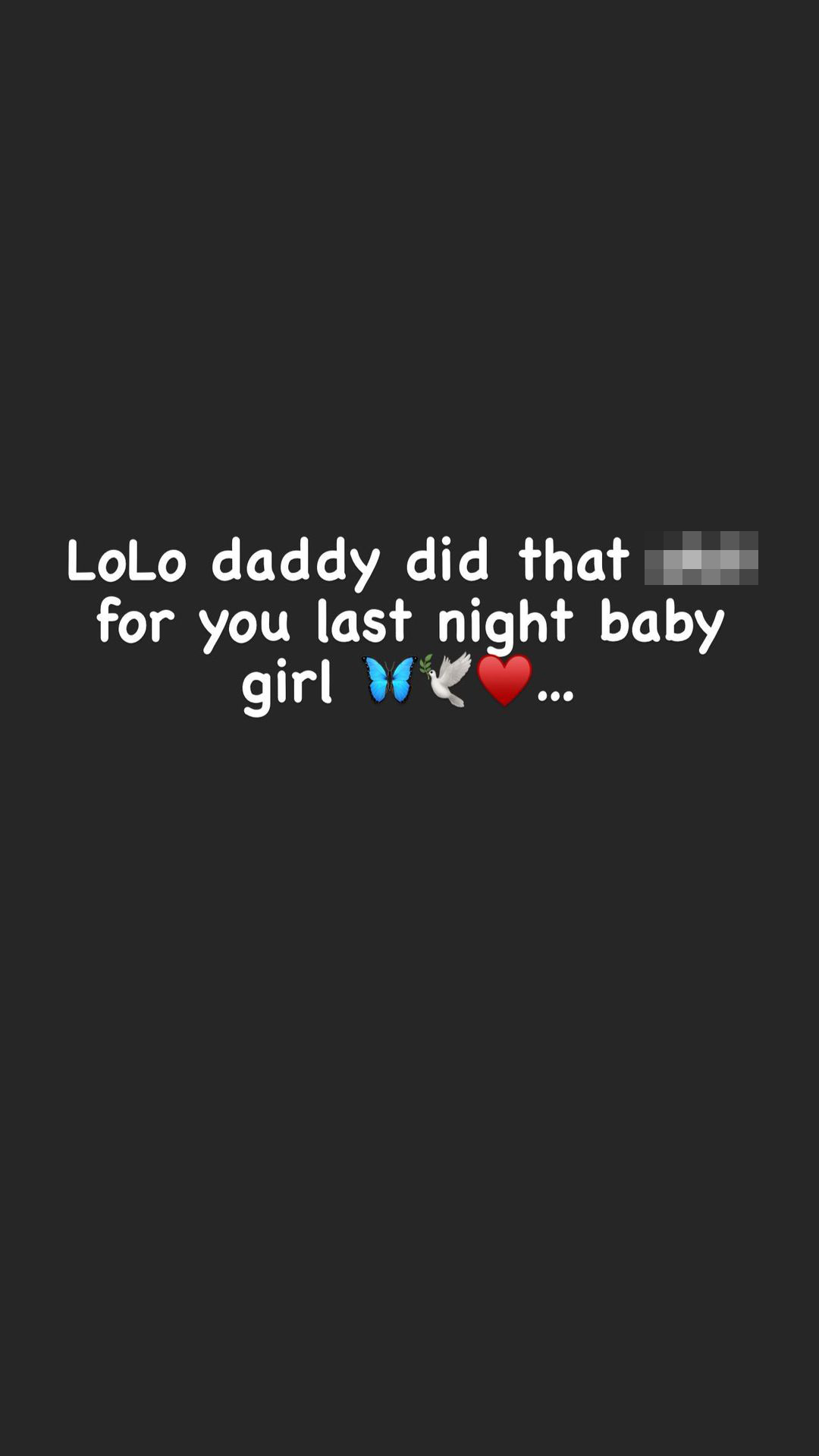 Fetty Wap paid tribute to his daughter in July

Dwayne ‘The Rock’ Johnson has responded to the latest calls for him to run for US president, stating that while...

Alec Baldwin told gun was safe before fatal shooting, according to court records