WE can easily spend hours fine-tuning each and every outfit we plan to wear on holiday – but the one we get the most stressed about is what we’re going to wear on the plane.

On the one hand, you want to be comfy for the journey – but not so comfy that you look like a total slob.

So with this in mind, it’s hardly surprising that we often settle on a sweatshirt and a pair of shorts – but now this flight attendant has got us questioning EVERYTHING.

Earlier this month, TikTok user Tommy Cimato talked his 106,000 followers through the five things all travellers should know before boarding an aeroplane in a viral video.

As tempting as it is, Tommy warned viewers not to lean against windows.

He said: “Do not fall asleep or lean your head on the window.

“You are not the only that has done that and you don’t know how many people or children have wiped their hands or other things all over the window.”

And for this exact reason, he also warned against wearing shorts too – as the chairs aren’t always regularly cleaned.

Tommy continued: “Don’t or try not to wear shorts when you’re on an aeroplane.

“It’s the same thing as the window! You never know how clean it’s gonna be, so if you have pants, you’re gonna have less germs.”

And if aeroplane bathrooms didn’t stress us out enough, the flight attendant recommended not pushing the flush button with bare hands.

You never know how clean it’s gonna be, so if you have pants, you’re gonna have less germs.

Tommy added: “It’s honestly just super unsanitary and pretty gross, so when you flush, use a napkin or tissue that’s in the lavatory.”

While you’re engrossed in a movie or a good book, it can be easy to forget to drink water throughout the flight – and the attendant was quick to stress just how important it is to stay hydrated.

“Don’t forget to drink water,” he said. “You wanna have about 16oz for every flight you go on, so keep that in mind.”

Finally, Tommy urged passengers not to be shy about asking attendants for help if they need it.

He added: “Let a flight attendant know if you’re feeling sick. So if you need food, water, or an air sickness bag, please feel free to let us know.” 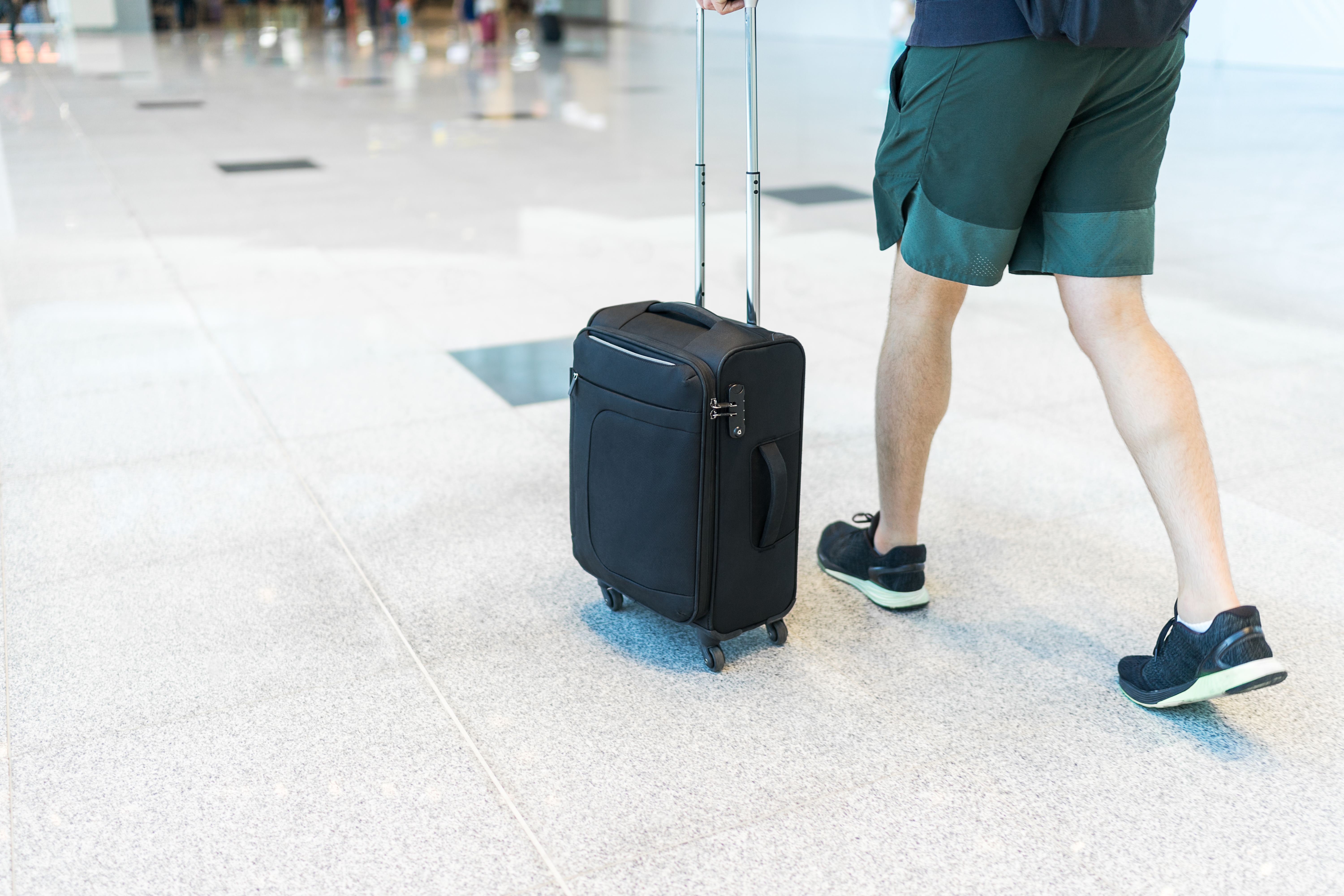 He said there could be germs lingering on the seatCredit: Getty

For more viral stories, this couple were left stunned by spooky ‘time travel’ message from 1975 underneath wallpaper in new home.

And this man found out his online girlfriend of eight months was actually his HOUSEMATE, she catfished him as he wouldn’t date her.

Plus this woman sent her hairdresser a selfie so he can show off her balayage but cringed when he PHOTOSHOPS her face.