FORMER baker Ali Price hopes to have the upper crust in the battle of the Lions scrum-halves.

The former dough boy from the Krusty Loaf in Hunstanton, Norfolk, is on the verge of toasting his biggest-ever rise with a shot at Test stardom against South Africa.

Ali Price has been impressive on tour in South Africa

Scotland ace Price, 28, has been the standout No9 on tour, while his competition of interim skipper Conor Murray and Gareth Davies have both been looking a bit stale.

So a Springboks Test call really will be the icing on the cake for the one-time bread maker.

Price said: “It is really surreal. You dream of the Lions, but you never think it’s going to become a reality.

“I think back to when I was 16 or 17. I was still at school and it was through the summer that I did that job at the Krusty Loaf.

“I only lasted about a month in it! It was a 3am wake-up to make sure all the bread was made before the shop opened.

“I wasn’t great at waking up that early – I got pretty tired! So I just did that as a summer job then when rugby started up again I was back to school.

“I was the guy who put in the yeast, eggs, water and flour then kneaded it all together. I would finish at 11am and that was my working day.

“I didn’t mind doing a focaccia, it takes a lot of kneading though. It’s been a pretty crazy ride.

“When the Lions squad got announced back at the start of May, it makes you reflect on everything that’s got you to where you are and thankfully it’s gone well for me so far anyway.”

Warren Gatland and his coaches started hammering down their Test starters to take on the Springboks yesterday.

And that process of working out who is in the team is likely to run on until Monday.

If Price does make it, then the English-born and bred star, who qualifies for Scotland through his mother, will also get the chance of playing alongside Maro Itoje and Jamie George – two ex-team-mates with Saracens’ second team.

The 28-year-old said: “Bedford had good links with Saracens and I played a couple of A League games for them.

“I remember playing in teams with Jamie and Maro when I was 18 or 19.

“I don’t know if they had quite become rock stars yet, but for me as a young guy in the Bedford academy, I had just started out – moving to Bedford to go to university, while having a crack at rugby alongside that.

“Going across to Saracens for a Monday night game was a glimpse of what a professional set-up was like.

“At that stage the dream was obviously to try and have a career in rugby, but probably at that stage it was too early for me to say.

“I didn’t feel at that point that I really thought I had a career in it.

“When I started playing for Scotland Under-20s and the route up to Glasgow opened up – that was when it went from there, really.”

Price also gets the chance to go up against the world’s best No9 Faf de Klerk – a player who gets under the skin of everyone he comes up against. 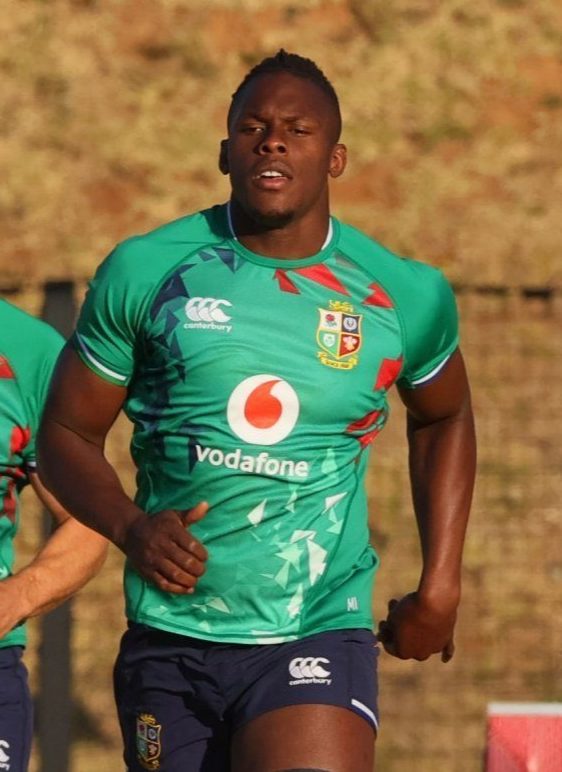 Ali Price played alongside Maro Itoje for Saracens when they were both teenagersCredit: Rex Features 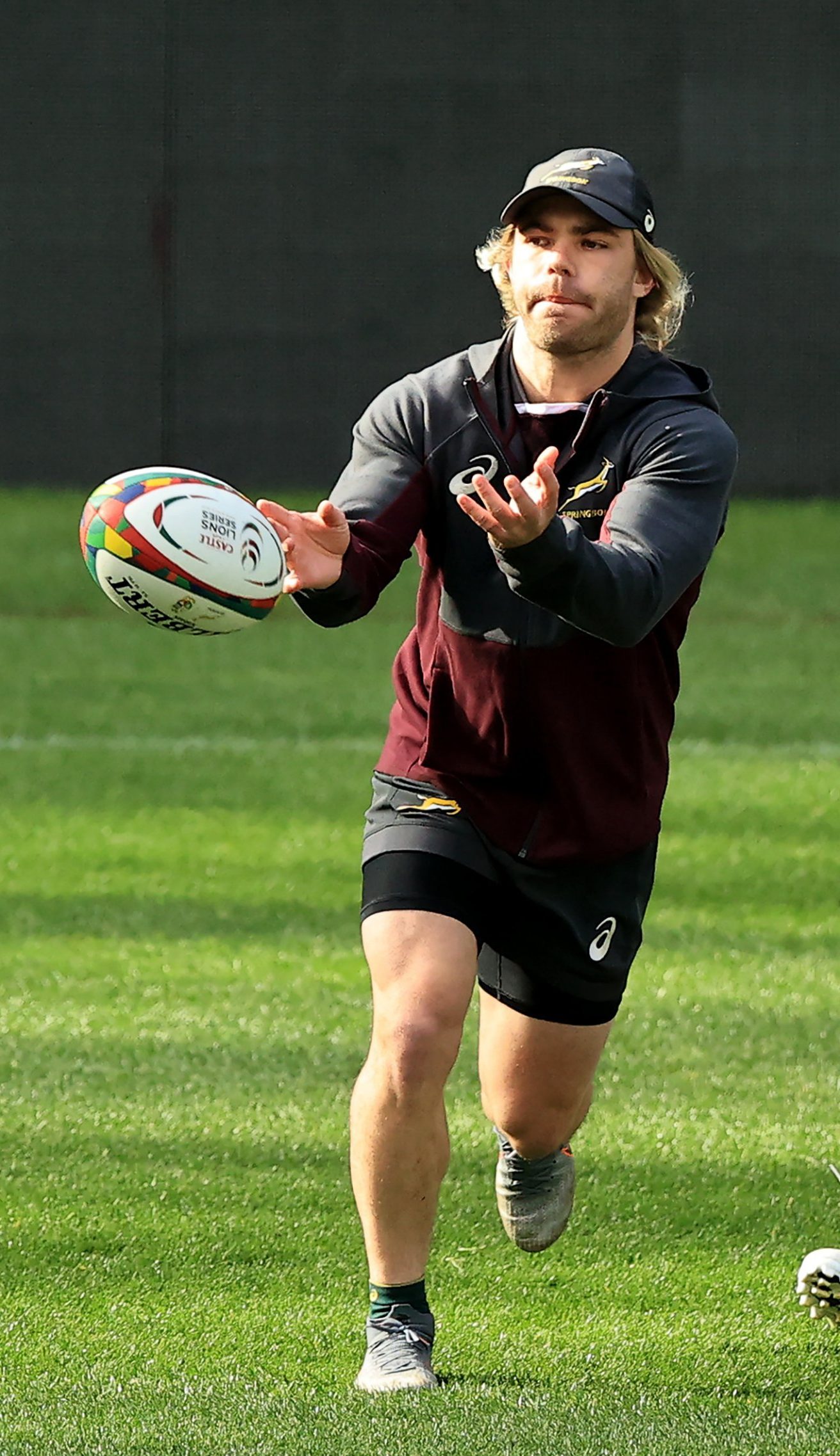 Faf de Klerk is a nuisance for the SpringboksCredit: Getty Images – Getty

And the Glasgow Warriors star added: “Faf is a brilliant player. . . I would describe him as very busy.

“He’s a very busy, competitive player on the field and both sides of the ball.

“If you look back over the last couple of years, he has led the way in terms of nines not being the biggest guys on the field.

“But his physicality and influence in defence has been brilliant. He plays close to the line.

“If given the opportunity it is always great to go out there and test and challenge yourself against the best in your position.”