RICHARD Madeley flew into a furious rant on Good Morning Britain this morning over the “pingdemic chaos”, as he shouted: “We’ve screwed up“.

Huge numbers of supermarket staff have had to self-isolate after being pinged by the NHS Covid app — and now shoppers are facing empty shelves.

The PM insists the double-jabbed, if pinged, must stick to the ten days’ isolation until August 16.

Reacting to the delay in changing the “failing” system, Richard said: “Quelle surprise. Nothing materialises when they say it’s supposed to.”

His co-host Kate Garraway argued: “Well that might be because they don’t know what to do about it.”

Richard continued: “I have to say the front pages today sum up the complete chaos we have now descended into.

“I find it absolutely extraordinary that in this society – a year on from the pandemic when this time last year we didn’t have vaccinations, not even a glimmer of a vaccination – we didn’t have empty shelves or places having to close.

“The boss of Iceland is now closing stores in the way that he didn’t have to do in the depths of lockdown.

“We’ve screwed up haven’t we? This is a major screw up.”

It’s set to be reported today that up to a million people — double the week before — have been forced off work.

Iceland have said it has closed “a number of stores” as 1,000 workers – four per cent of its workforce – forced to self-isolate after being pinged.

Speaking this morning, Iceland boss Richard Walker said he had hired 2,000 temporary workers to fill gaps caused by the pingdemic.

He called for “urgent clarity” from the government on exempting retail workers and HGV drivers from self-isolating if pinged.

And he urged Brits not to panic buy if shortages appear on shelves.

Mr Walker told GMB: “Individuals have a large role to play to shop responsibly. Panic buying is only an option for those who can afford it.

“Once shelves are stripped bare it is the most vulnerable that actually suffer.

“There is no need to panic buy.” 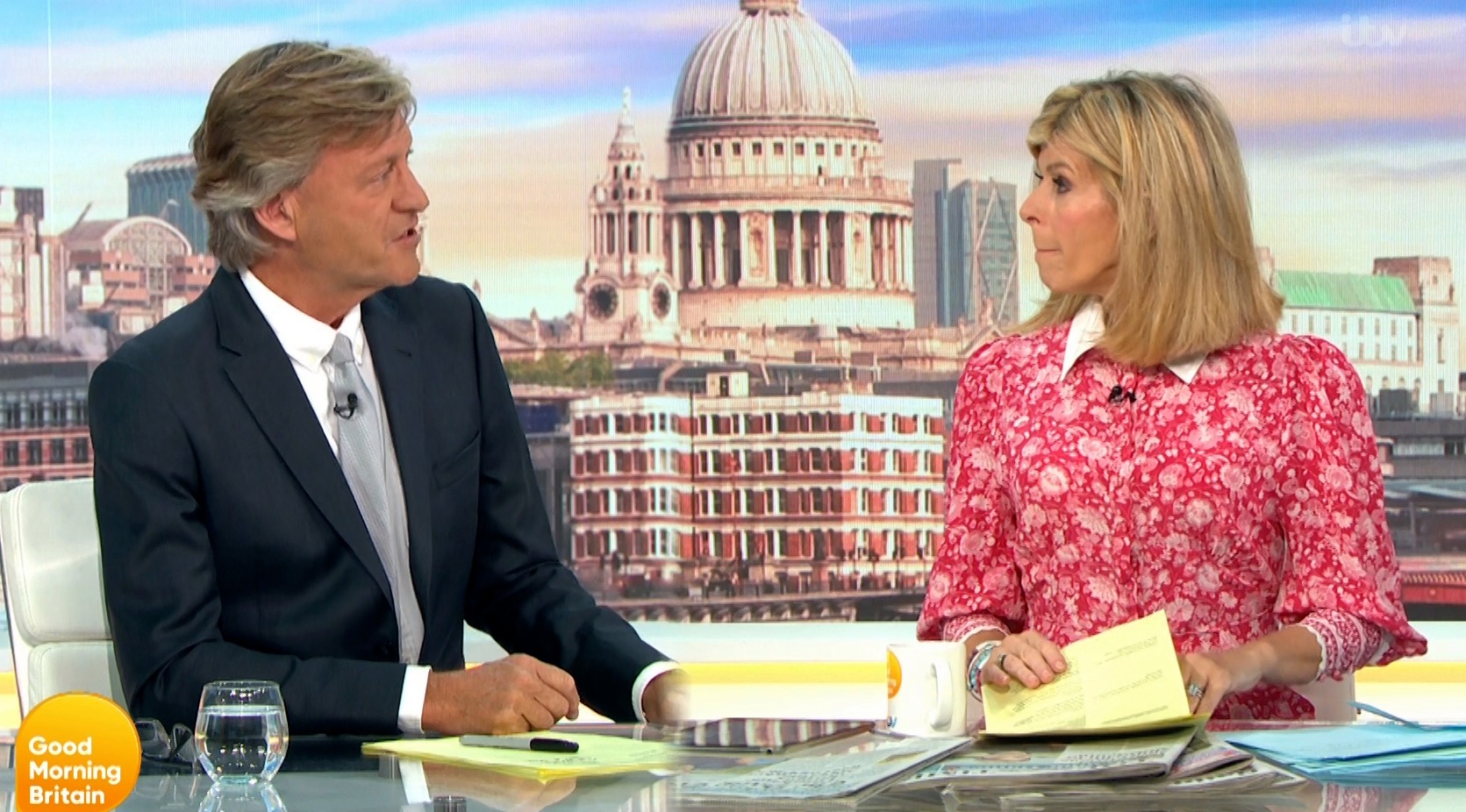