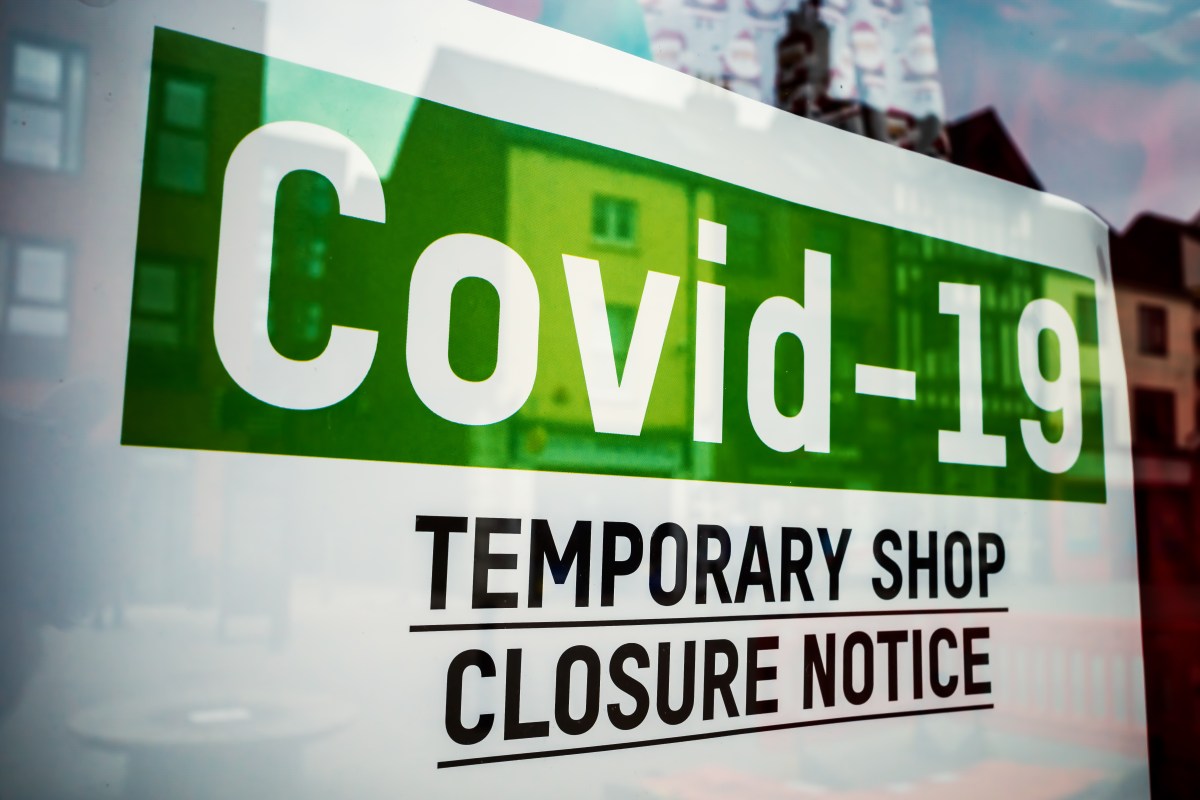 CHANGES to the rules around furlough mean that your employer will have to fund more of your wages – but what does it mean for your pay?

New rules coming into force on August 1, mean that companies will have to foot more of the bill for anyone furloughed under the Coronavirus Job Retention Scheme.

The rules around the furlough scheme are changing, meaning employers may need to foot more of the billCredit: Getty

The government extended the scheme until September 30, 2021, but revealed that employers would have to shoulder an increasing share of the financial burden.

The good news is that the amount you take home each month shouldn’t change, although it it could if your company was voluntarily paying you extra.

Under the original scheme, the government paid 80% of wages up to a maximum cap of £2,500 per month.

But from July 1, the rules changed so that the government was only paying 70% of wages up to a maximum cap of £2,187.50. However, employers were told to make up the difference so everyone still got 80% pay.

From August 1, the government will only pay 60% of furloughed workers’ wages up to a maximum cap of £1,875.

Again, your company will have to pay the remaining 20% so that you still get 80% of your wage in total.

One thing to note is that you could miss out if your company was voluntarily paying extra.

Some firms chose to top up the government payments so that employees received 100% of salary while furloughed.

Now businesses have to foot more of the bill themselves, they may not be able to afford the extra payments.

There is also a risk that some companies will be more likely to go under, which could increase the likelihood of insolvencies and redundancies.

But generally, the extended scheme means that firms struggling due to the effects of the pandemic can continue to furlough you and recoup some of the costs from the government.

Who can be furloughed?

Your employer can only furlough you if you were working for them and paid on or before 2 March 2021.

You can be fully furloughed, where you don’t go into work at all, or flexibly furloughed where you still work some hours, days or weeks.

Any kind of employees can be put on the scheme including contractors and part-timers.

You can’t choose to furlough yourself. You can ask your employer if you want to be put on furlough – for instance if you’re clinically extremely vulnerable, but they don’t have to say yes.

Can I be made redundant if I’m on furlough?

EVEN though furlough is designed to keep workers employed, unfortunately it doesn’t protect you from being made redundant.

But it doesn’t affect your redundancy pay rights if you are let go from your job amid the coronavirus crisis.

Your employer should still carry out a fair redundancy process.

You will be entitled to be consulted on the redundancy lay-off first and to receive a statutory redundancy payment, as long as you’ve been working somewhere for at least two years.

If you’re made redundant after your company has gone into administration you can claim redundancy pay via Gov.uk.

How do I claim furlough pay?

Your employer needs to claim your furlough pay through HMRC.

They will provide details of your salary so that the taxman can calculate what the business is owed.

Your pay should come through in your wage packet as normal, and you shouldn’t have to do anything.

It’s worth double checking to make sure your pay is right, particularly if you are on flexible furlough and working some hours as normal.

During your furloughed hours, your boss can’t ask you to do any paid work.

When will furlough end?

Furlough was initially due to end on October 31 2020 but the Chancellor extended it until December 2 after England was placed in a four-week national lockdown.

Later, on November 5, he then changed his mind again and said it would run until the end of March 2021.

It was then extended again in mid-December by a month to the end of April 2021, before an extension to September was announced in the March 2021 Budget.

There are no more changes planned to how the scheme is funded after August 1.

Financial help you can get self-isolating

COVID infection rates are rising across the UK, forcing more people to self-isolate and putting pressure on their finances.

Here’s the financial help you can get if you’re self-isolating and not able to work from home.

You might be able to get statutory sick pay (SSP) if you’re isolating due to the pandemic, even if you aren’t sick yourself.

There are several other restrictions on who can claim SSP, and you must earn on average at least £120 per week before tax to claim

You may be eligible for a one-off payment of £500 if you’re self-isolating, or caring for a child who has been told to stay home.

You need to be getting certain benefits or be on a low income and applications should be made through your local authority – you can find out which council area you live in online.

The government has also launched a Covid Local Support Grant, which will end in September.

People can apply to get grants directly from their councils for help with food, bills and other essentials, but the help available varies between different councils.

Employment Support Allowance (ESA) is usually given to people who have a disability or health condition that affects how much they can work.

But you might also be able to access ESA if you were unable to work while self-isolating or shielding because of Covid.

ESA is a contributory benefit, meaning you must have paid national insurance in the two full tax years before the year you are claiming in.

You can apply for ESA online, as long as you have your national insurance number and your bank details.

You will also need your doctor’s contact details and information on your usual income, as well as proof you have been told to self-isolate – this can be a doctors note from NHS 111 or an app notification.

If your claim is successful, you’ll receive £73.10 per week.

Six major changes coming this year, including Universal Credit, furlough and bills – what it means for your money.

Up to 350,000 young Brits face losing jobs as furlough winds down – your rights explained. 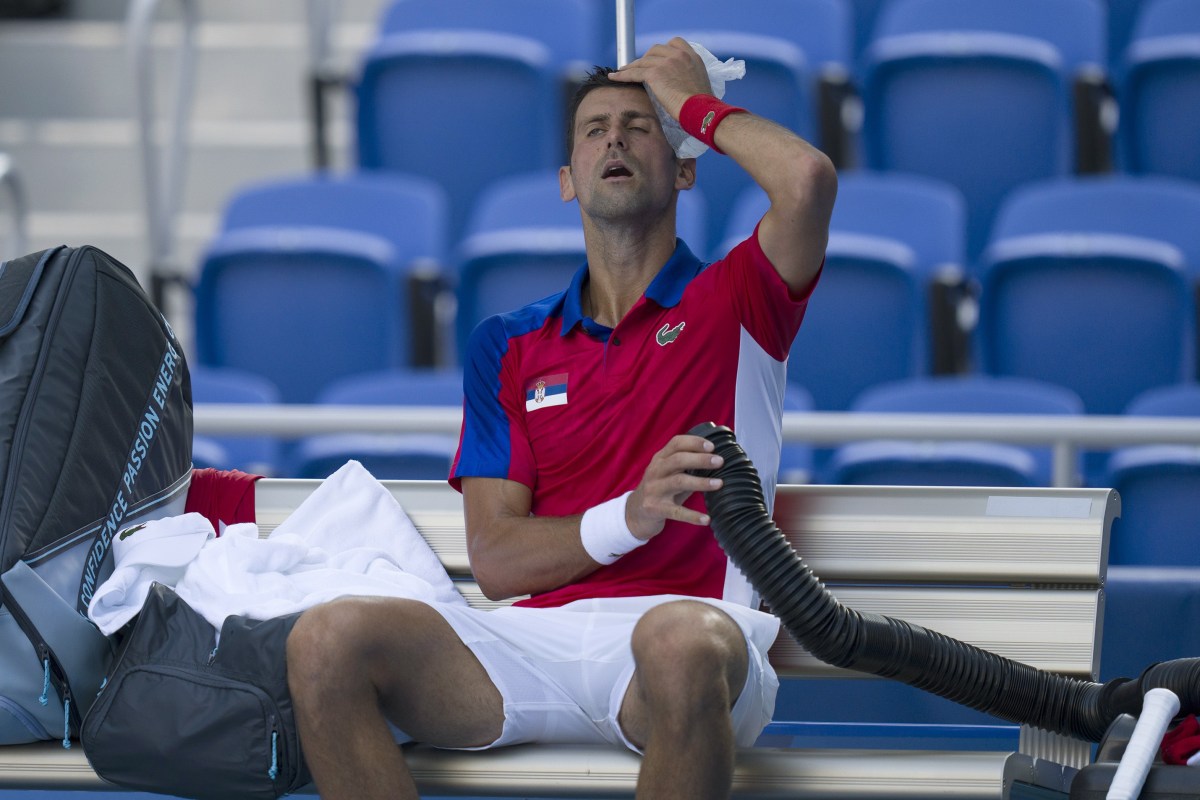 Who is journalist Brianna Hamblin and why is she trending?