Geena Davis has reflected on changes in gender equality in the film industry, admitting it “hasn’t really happened”.

The Oscar-winner, who has advocated for more equality on screen, spoke about her hopes of progress following the release of Thelma & Louise in 1991.

Asked by CBS News about how things changed, Davis replied: “Oh yeah, let me think of the ways. Oh, it didn’t! So, the change hasn’t really happened yet. Still waiting.”

The actress’ activism began in 2004 when she noticed there were more boys than girls in the shows that her daughter watched, and after commissioning a study that was shown to studio executives, more girls were cast.

Davis said it is now “50-50”, though noted that things had not gotten better for actresses over 50.

Speaking further about opportunities she has received, Davis revealed: “You know, I make a joke about that, like, because I’m working to get more female roles in movies and TV, that at some point this will actually benefit me personally. But so far it hasn’t.” 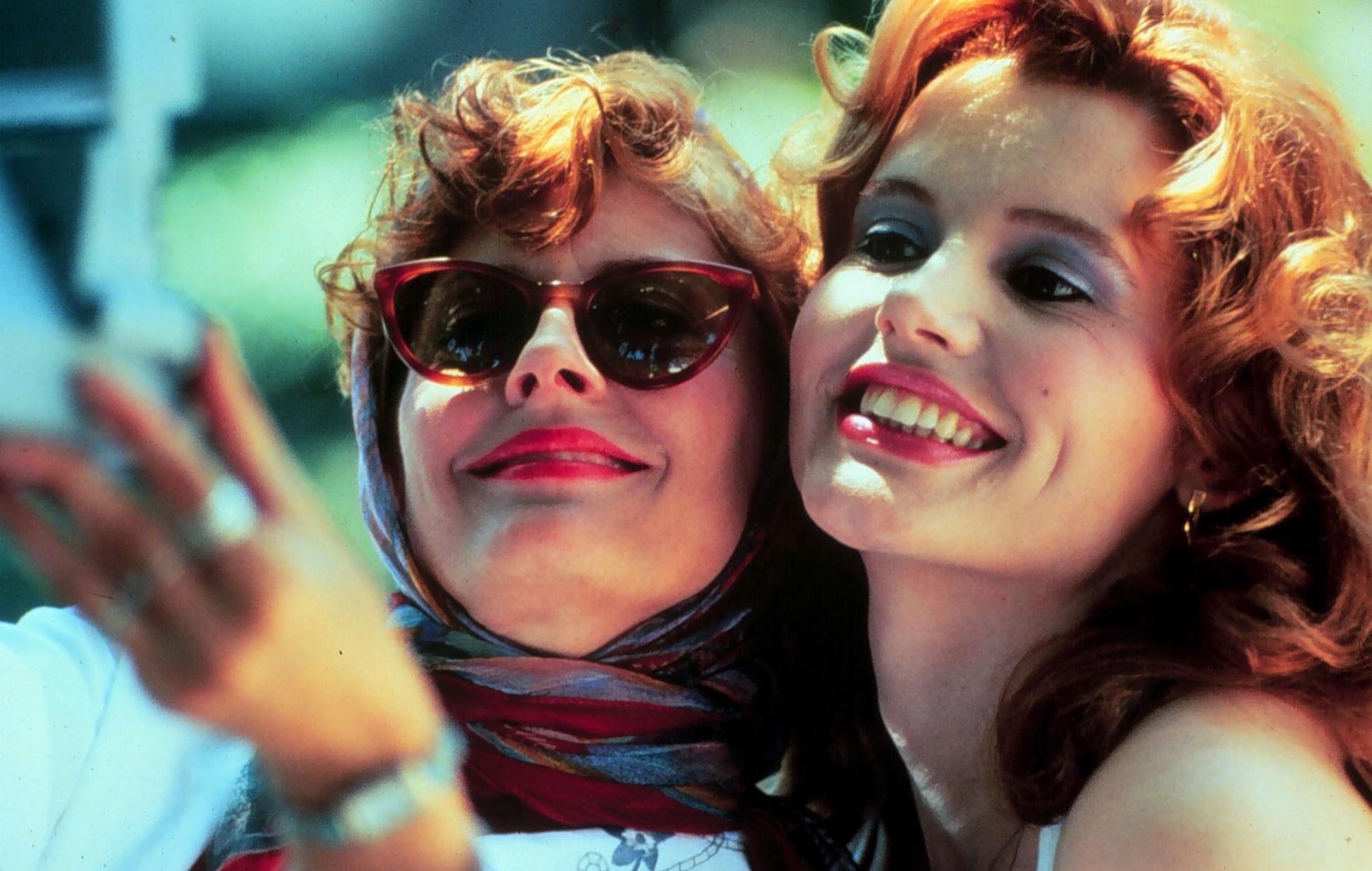 Speaking recently about Thelma & Louise, Davis noted that at the time the media predicted that there were “going to be so many movies starring women, about women, female road pictures, whatever”.

“I’m thinking, hot dog, let’s sit back and wait for all this magic change to happen. We’re still waiting. It really did not happen. It seems like every five years or so, there’s another movie starring women that’s a huge hit and people say, ‘Well now certainly everything is going to change,’ and it really hasn’t.”

Co-star Susan Sarandon went on to admit that they “underestimated” the reception from male critics over the film’s depiction of violence against men.

Davis added: “The reaction from women was so strong and nothing I’d ever seen before. It made me realise how few opportunities we have for women to come out [of] a movie feeling empowered by the female character.