Galligan was asked the question following a number of memes being created comparing the two characters.

“If you’ve looked at my social media, you’ll see that there are a couple of memes on there that sort of poke fun at the similarity between Gizmo and Grogu, as we now know [Baby Yoda’s] name is,” Galligan told EW in a new interview, when asked which character was cuter.

“People have been bombarding me on social media with comparatives, scale drawings, and everything, and coming up with all sorts of theories about whether or not there was any kind of conscious decision behind it. 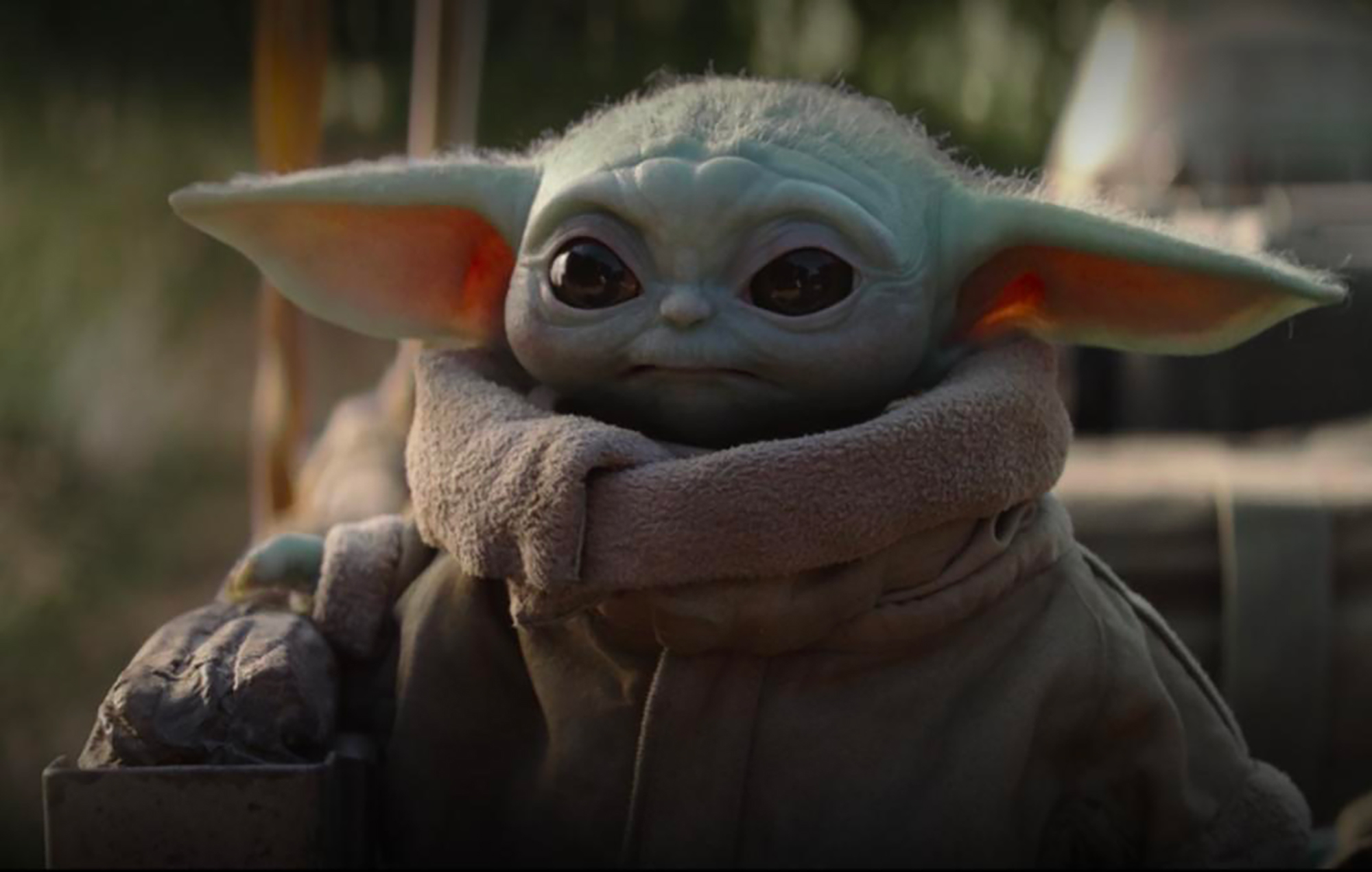 “All I can say is this: in many ways, it’s really great because it’s always very helpful in media to have a foil. Which one do you like better? Which one was first? It just is another kind of narrative you can use to drive people’s engagement.”

Pressed on his answer to the question, he replied: “Well, I’m going to say my buddy is cuter. He’s fuzzier and, to me, fuzzy is cuter. Baby Grogu seems like he’s kind of been shaved, or maybe he’s hairless.”

The Mandalorian creator Jon Favreau said last year that fans are allowed to call the show’s viral star Baby Yoda by his nickname, even after his ‘real’ name was confirmed.

“I had written it in the script from very early on, and we finally revealed it in the show,” he said of the star’s real name. But of course, everybody knows Grogu as ‘Baby Yoda’. Which, by the way, is fine with all of us.”

Over the Christmas period, fans have been sharing photos on Twitter of Baby Yoda – now officially confirmed as Grogu in season 2 of the Star Wars spin-off show – replacing a star at the top of Christmas trees around the world.