HAKIM ZIYECH grabbed a hat-trick as Chelsea kicked off their pre-season campaign by thrashing Peterborough.

On the day striker Olivier Giroud finally completed his move to AC Milan, the Blues showed their ruthlessness in front of goal by hitting Posh for six. 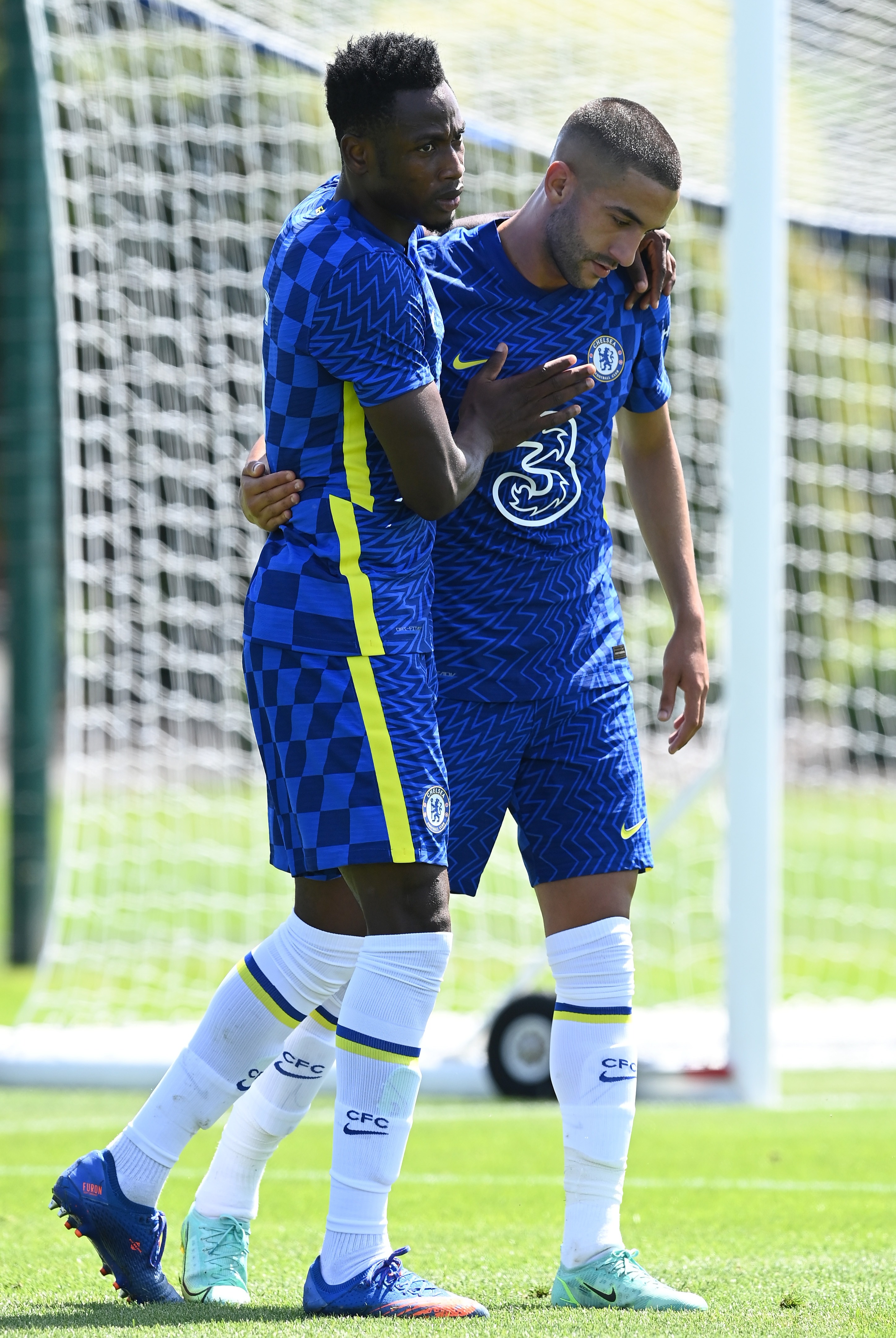 The Moroccan is congratulated by Baba Rahman after sealing his trebleCredit: Getty 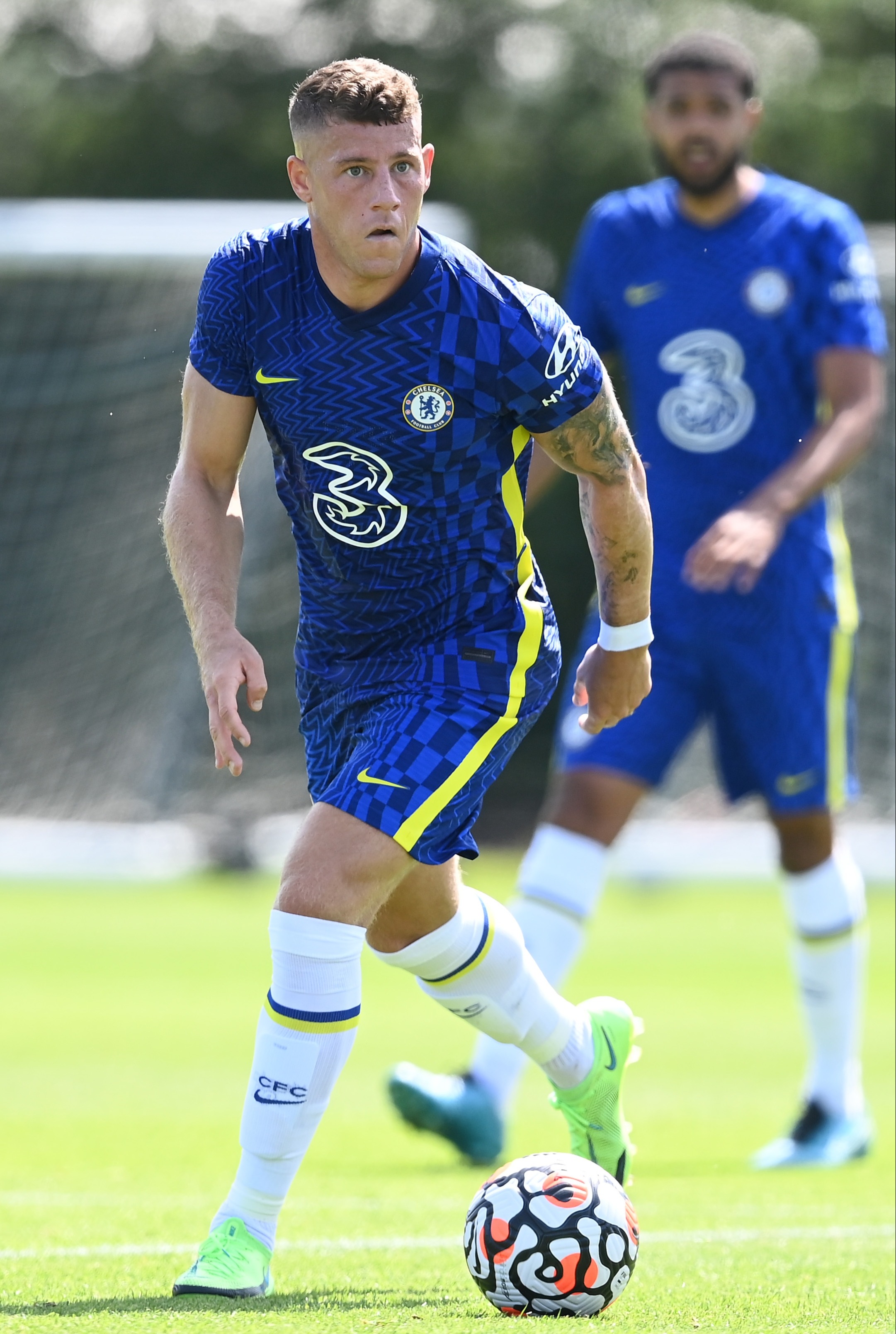 Ross Barkley impressed against the League One side after returning from Aston VillaCredit: Getty 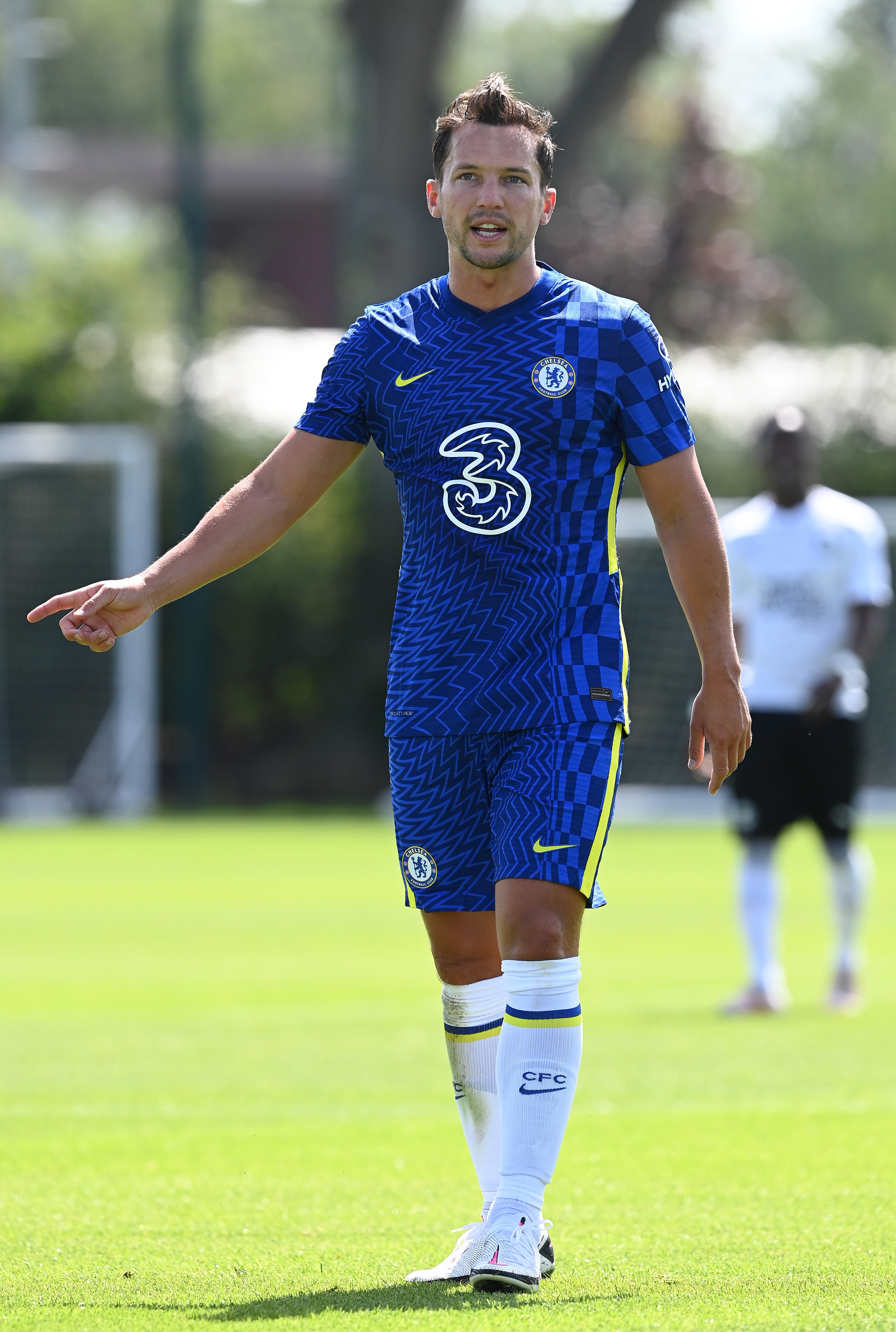 Danny Drinkwater was handed a rare start in the friendly clash at CobhamCredit: Getty

With a number of stars still on holiday following their Euro 2020 exploits, Thomas Tuchel handed a number of youngsters and forgotten men an opportunity to shine in the clash at their Cobham training HQ.

Among those was outcast midfielder Danny Drinkwater while Ross Barkley, who spent last season on-loan at Aston Villa, received plaudits for his impressive display.

Davide Zappacosta and Marcos Alonso were deployed as wing-backs while it was Drinkwater, back from a loan stint in Turkey with Kasimpasa, and Barkley in the middle of the park.

And the League One side’s defence knew they had their work cut out when they saw Tammy Abraham leading the attack with Christian Pulisic and Callum Hudson-Odoi either side of him.

It was Abraham and USA star Pulisic who gave Chelsea a two-goal advantage at the break before a second half onslaught ensued.

Following a raft of changes, including Ziyech, the Moroccan helped himself to a hat-trick with fellow sub Armando Broja also getting his name on the scoresheet in the behind-closed-doors clash.

Drinkwater’s start will have raised eyebrows amongst the Stamford Bridge faithful as he last played a competitive game for the club to astonishing 1,077 DAYS ago.

He joined several of Chelsea’s returning loan army at training at Cobham earlier this week. for sessions laid on for those not involved with their international teams this summer.

The Champions League holders will next take on Bournemouth, Arsenal and Tottenham before facing Villarreal in the Uefa Super Cup prior to their Premier League opener against Crystal palace on August 14. 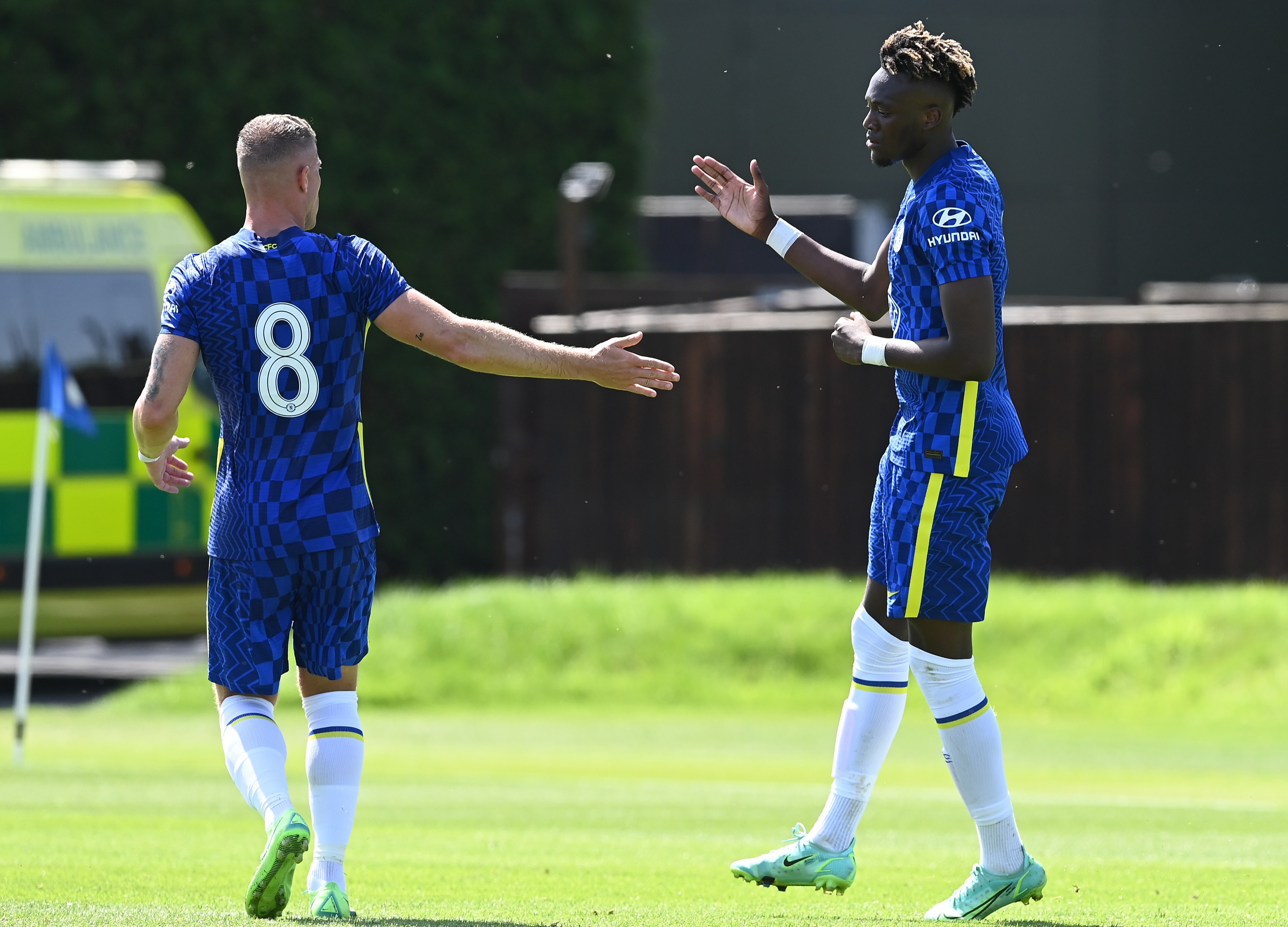 Tammy Abraham grabbed a first half goal to break the deadlockCredit: Getty 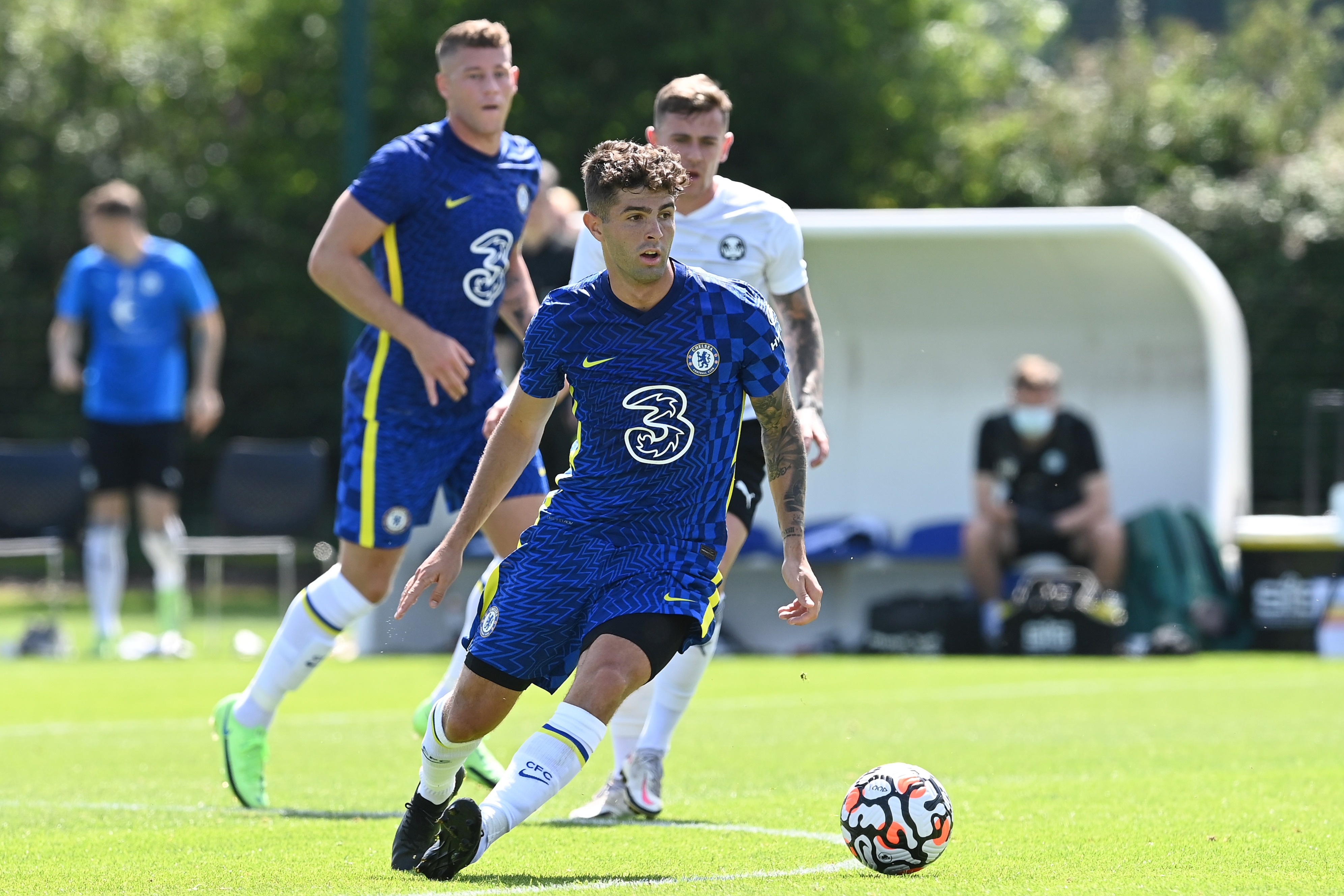 Christian Pulisic doubled the advantage before half timeCredit: Getty 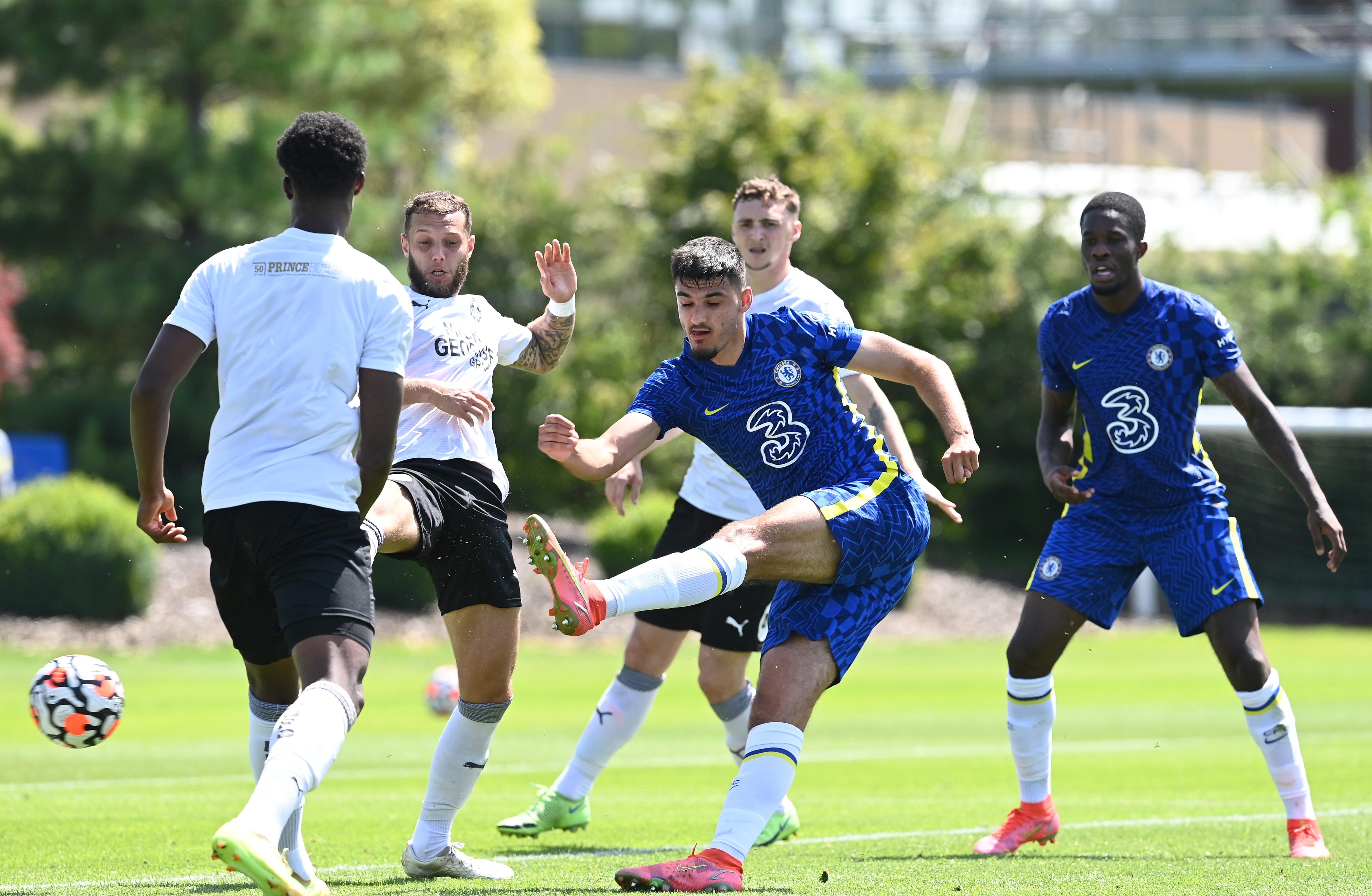 Armando Broja also got his name on the scoresheet against PoshCredit: Getty 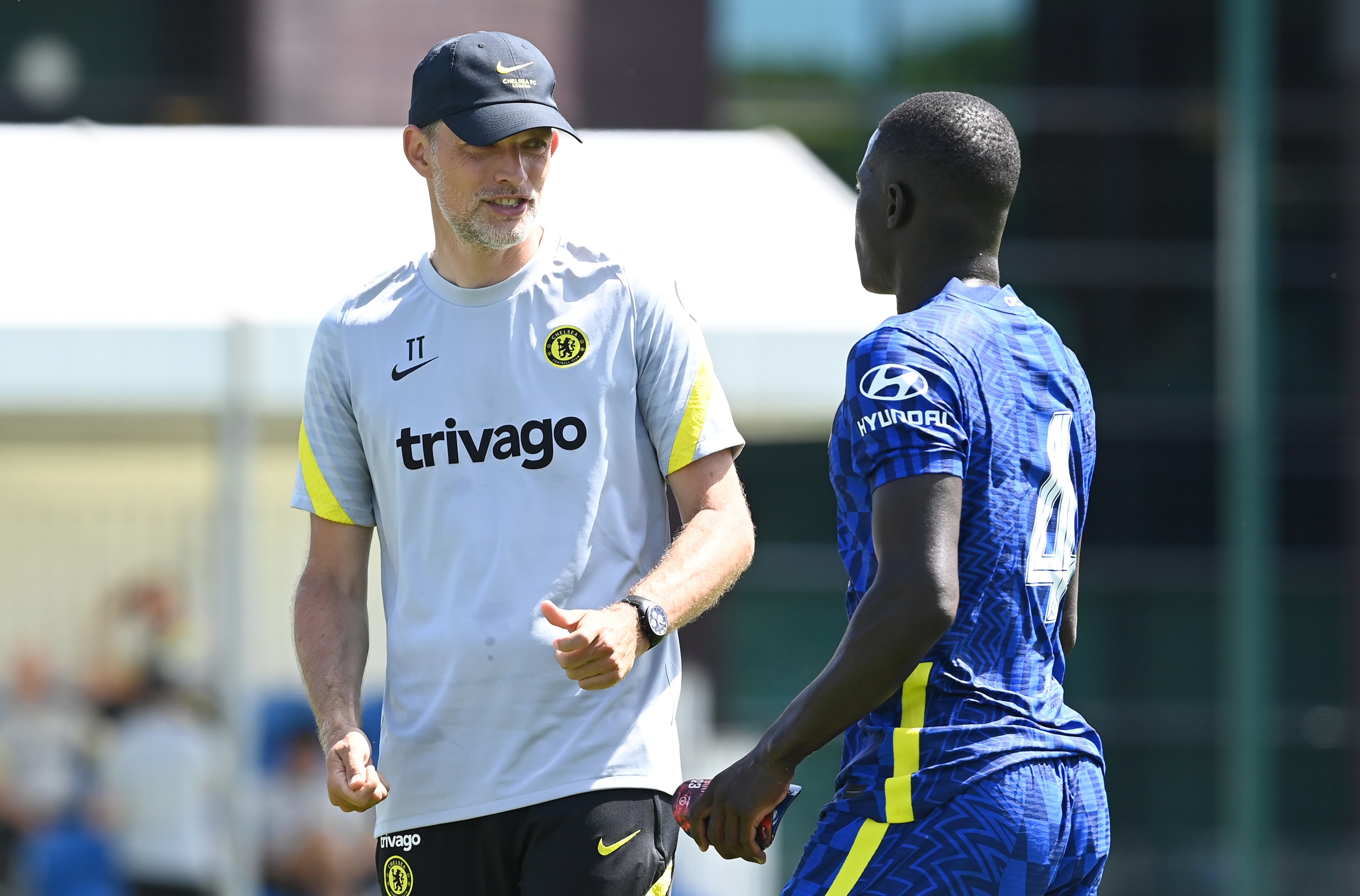 Drinkwater recently said he hopes to rediscover his love for football and thinks he can break into the Blues’ first team.

He joined Chelsea a year after winning the Premier League with Leicester but the £35million switch has not gone to plan.

Drinkwater has only made 23 competitive appearances for Chelsea, almost all of which came under Antonio Conte in an injury-hit debut season.