Home Alone 2: Lost In New York is one of the most popular Christmas films, with the festive period not the same until we spot it in the TV guide.

It’s not truly the holidays until mini Macaulay Culkin chases burglars Harry and Marv (Joe Pesci and Daniel Stern) and inadvertently tries to harm them.

Chatting to Metro.co.uk to celebrate the 30th anniversary of the first Home Alone, Uncle Frank actor Gerry Bamman lifted the lid on the sequel – and revealed he actually improvised his most iconic scene.

Y’know the moment where Kevin walks in on him singing in the shower? That was all Gerry.

‘I love the shower scene, even though I don’t think it was the funniest scene in the film,’ he told us.

‘But it was great fun to shoot, because I really had fun padding it out.

‘Chris started to give me directions and choreograph the scene and I said, “Wait, wait, just let me show you what I’ve done, and what I have in mind”. And he bought it.’

Let’s be honest, he absolutely nailed it.

There is no doubt that the first two Home Alone films are fan favourites, with both smashing box office figures.

Macaulay was all of us while watching the scene unfold (Picture: Warner Bros)

The same cannot be said for the other movies in the franchise – with the third, fourth and fifth offerings rarely seeing the light of day.

Home Alone 3 steers away from the McCallister family and focuses on youngster Alex Pruitt (Alex D Linz) fending off some terrorist spies who are on the hunt for a microchip he comes into possession of.

Speaking about the ill-fated sequel – which was produced by John Hughes but helmed by Raja Gosnell – Gerry explained why it may not have been welcomed in the same way by viewers.

‘I think it got derailed when he [John] tried to make Home Alone 3 without Macaulay, because I think that was a huge mistake,’ he continued.

‘It didn’t have to be the case because he had written many films for teenagers, certainly Macaulay wasn’t too old to work.

‘So I don’t know why that happened.’

Home Alone 2: Lost In New York is available to stream on Disney +. 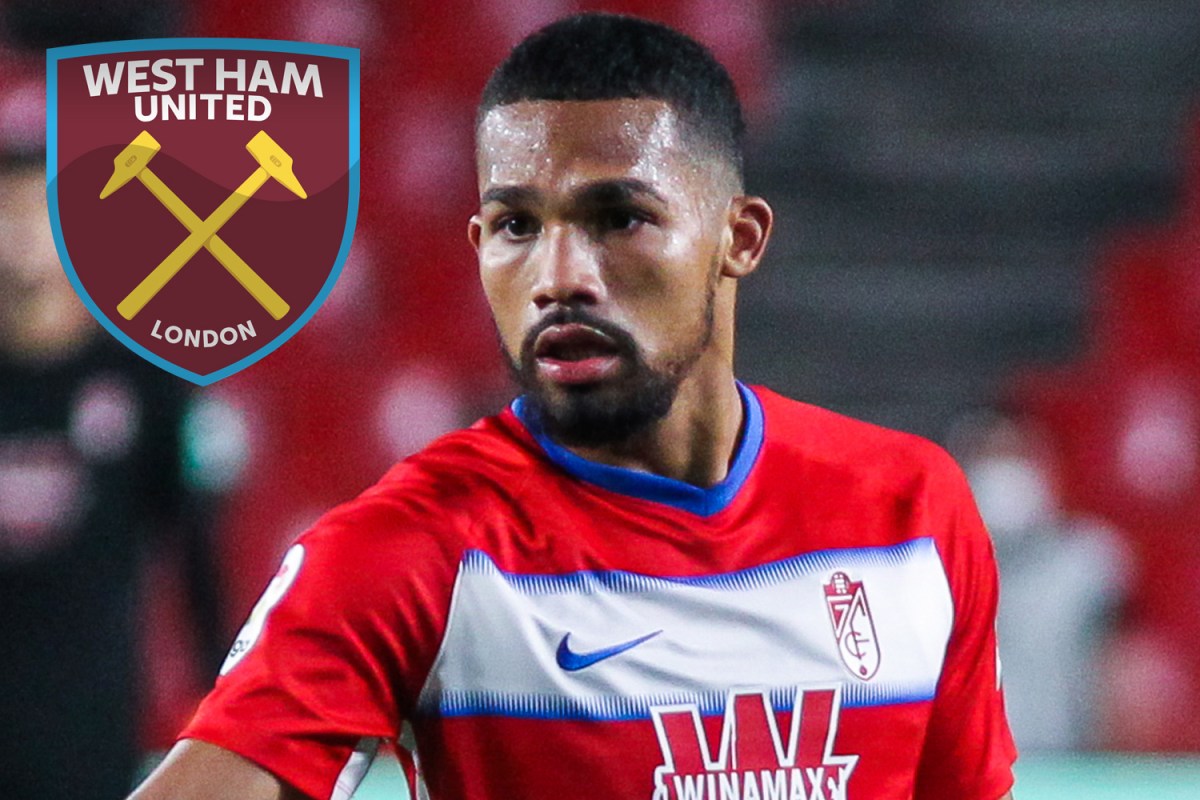 WEST HAM have made a bid for Manchester City midfielder Yangel Herrera, according to reports. The 23-year-old Venezuelan joined Pep...