How did Brandon Lee die? The Crow star killed by prop gun

Halyna Hutchins’ tragic death on the set of the Alec Baldwin movie Rust has drawn parallels with the death of Brandon Lee 28 years ago.

Lee, the son of martial arts legend Bruce Lee, had followed in the footsteps of his famous father – who died when he was eight years old – by training in martial arts and studying acting, and starred in the movies Legacy of Rage, Laser Mission and the Dolph Lundgren buddy cop film Showdown In Little Tokyo.

The rising star was then cast as the lead character Eric Draven in the gothic fantasy film The Crow, which was set to be his breakthrough role.

Then 28 years old and engaged to girlfriend Eliza Hutton, in March 1993, Lee had finished almost all of his scenes for the movie, and was filming a scene where he is shot by thugs after entering an apartment.

Funboy, played by actor Michael Massee, was set to fire a Smith & Wesson Model 629 .44 Magnum revolver at Lee from 12-15ft away when he walked in.

A previous scene using the same prop gun was fitted with dummy cartridges, which look more realistic on film than blank rounds.

However, while commercial dummy cartridges are fitted with bullets but no powder and primer (which initiate the propellant combustion), the prop crew made their own, removing the powder but unknowingly leaving the live primer in the cartridge.

At some point, the revolver was discharged and the bullet was driven into the barrel where the squib load became stuck. 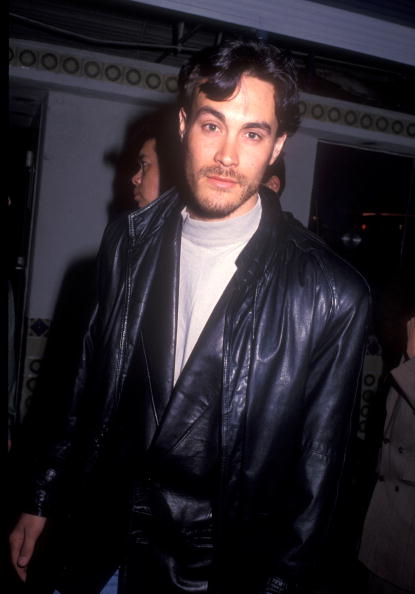 During Lee’s scene, the dummy cartridges were replaced with blank rounds, which do not have bullets but have powder and primer, but when Massee fired the gun, the bullet which had been trapped in the barrel was fired with virtually the same force had the weapon been loaded with a live round.

The bullet struck Lee in the abdomen, with the actor falling backwards instead of forwards as was planned in the scene.

The crew initially believed he was still acting, but Lee was then rushed to the New Hanover Regional Medical Centre where he underwent six hours of surgery in attempts to save his life.

Lee was pronounced dead on March 31, 1993, at the age of 28, and the shooting was ruled an accident due to negligence.

Massee, who died in 2016 aged 64, took a year off from acting and never saw The Crow, which was released posthumously, having been traumatised by the tragedy.

In an interview with Extra 15 years later, he said: ‘I just took a year off and I went back to New York and didn’t do anything. I didn’t work. What happened to Brandon was a tragic accident… I don’t think you ever get over something like that.’ 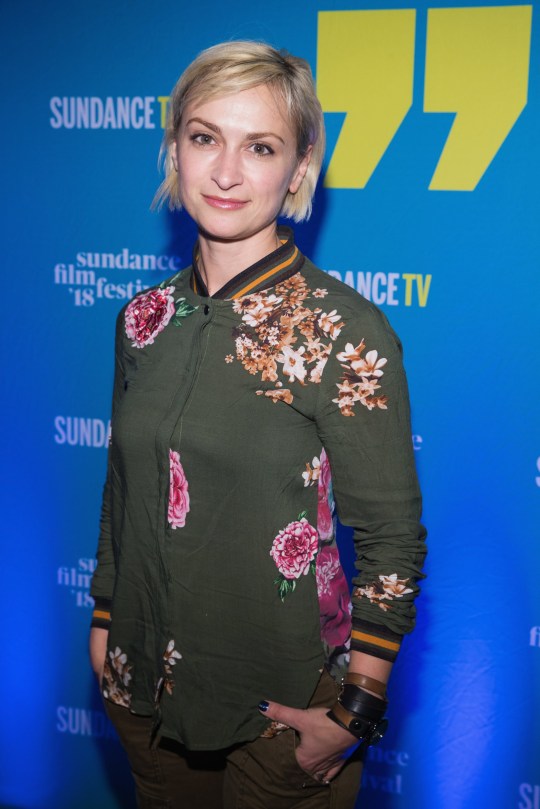 Rules around prop weapons on film sets were strengthened following Lee’s death, having been introduced after the death of actor Jon-Erik Hexum nine years prior.

During a break in filming for the CBS series Cover Up, Hexum was playing with a firearm, not realising a blank was still in the prop gun, and accidentally shot himself.

The 26-year-old died six days later from his injuries.

While the details of what happened on the set of Rust remain unclear, it is believed Alec Baldwin was shooting a scene that required a prop gun when he discharged the weapon.

Cinematographer Hutchins, 42, was reportedly struck in the stomach, and director Joel Souza, 48, was hit in the shoulder.

While Souza has since been released from hospital, Hutchins was pronounced dead after being airlifted to hospital.

In the wake of Hutchins’ death, Brandon Lee’s sister Shannon tweeted: ‘Our hearts go out to the family of Halyna Hutchins and to Joel Souza and all involved in the incident on “Rust”. No one should ever be killed by a gun on a film set. Period.’

Santa Fe police are investigating the death of Hutchins; no charges have been filed.