How long do matches last and who are Team GB playing in Tokyo?

RUGBY sevens is set for its second outing after Team GB’s men won a silver medal at Rio 2016.

The short version of rugby union, sevens is a fast paced, end-to-end, action packed and thoroughly entertaining variant of rugby.

Team GB men’s took silver at Rio 2016 after losing to Fiji in the final.Credit: Darren Fletcher – The Sun 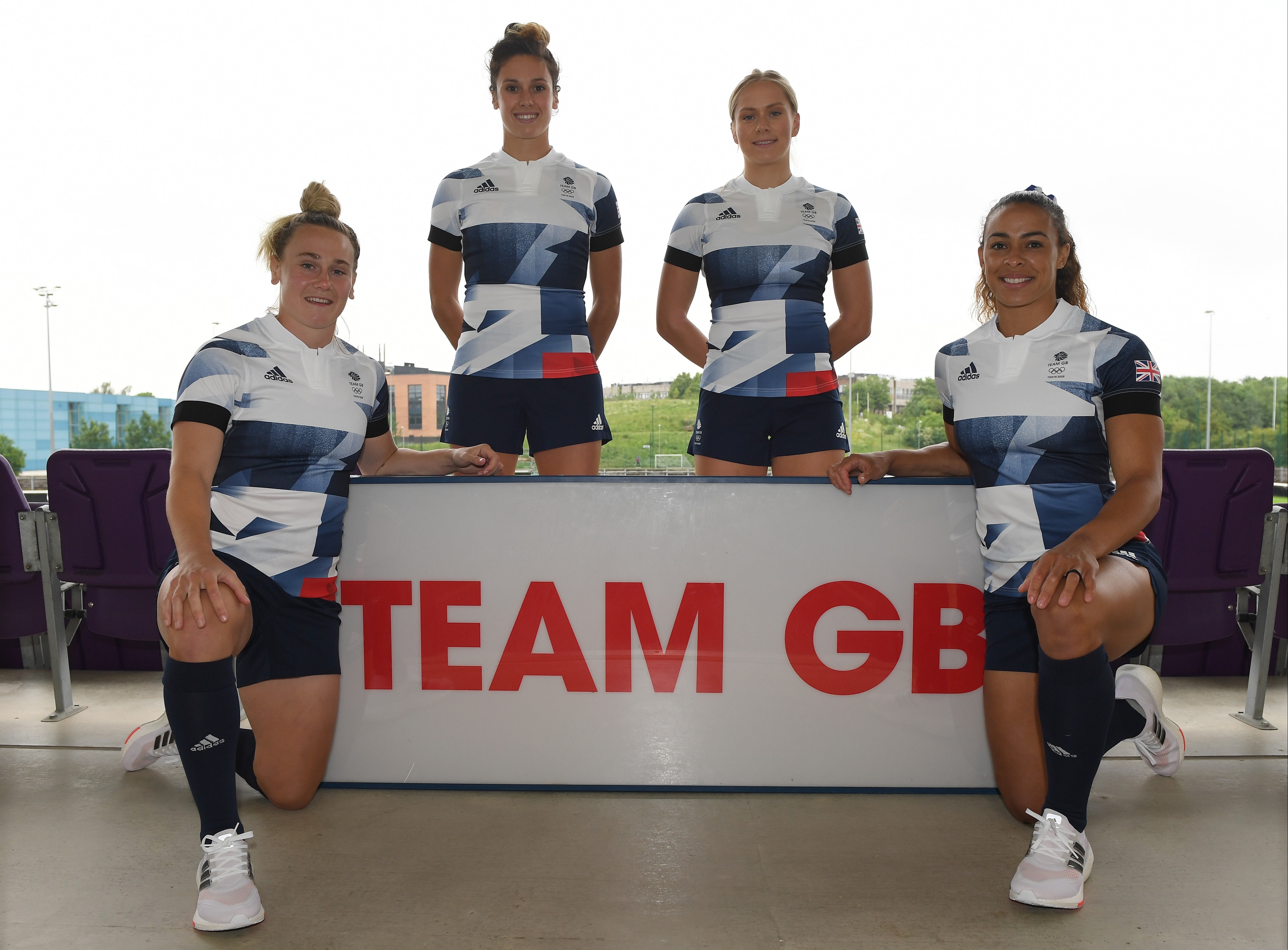 Team GB women will be looking to go further than their fourth place finish at Rio 2016Credit: Getty

Sevens is played on the standard rugby sized pitch, but with seven players from each side rather than the usual 15 players in a full union match.

The event was one of Rio 2016’s most popular games, and has grown in popularity to the extent that it has now been granted full Olympic status.

On the 27th July 2020, the Tokyo 2020 Olympic rugby sevens will kick off, with 3 days of men’s competition followed by 3 days of the women’s event.

What is rugby sevens and how long to the matches last?

A regular sevens match usually consists of two halves of seven minutes with a one-minute half time break.

The shortness of games enables plenty of matches to be played during the course of a single day, hence its popularity.

Teams consist of three forwards and four backs (including one scrum-half), meaning that there is plenty of opportunity for the ball runners and play makers to really to show off their talent.

And as you can imagine, on a full sized pitch and as a full contact sport there will be lots of space to fill as players will have their work cut out to try and cover ground whilst putting in those tackles.

A good sevens player are often backs or loose forwards from a 15s rugby match as they need to be extremely agile to keep up with the end-to-end attacking nature of the game.

The scoring system remains the same as the standard 15-a-side game, with five points for a try, three for both penalties and drop goals and two for a conversion.

The men’s took silver at Rio 2016 whilst the women’s finished fourth place last time out- although this time out, both teams will have more artillery.

Abbie Brown and Megan Jones will co-captain the women’s squad, which also features a number of players who have experience playing on the World Rugby Sevens Series and have played international rugby for a number of years. 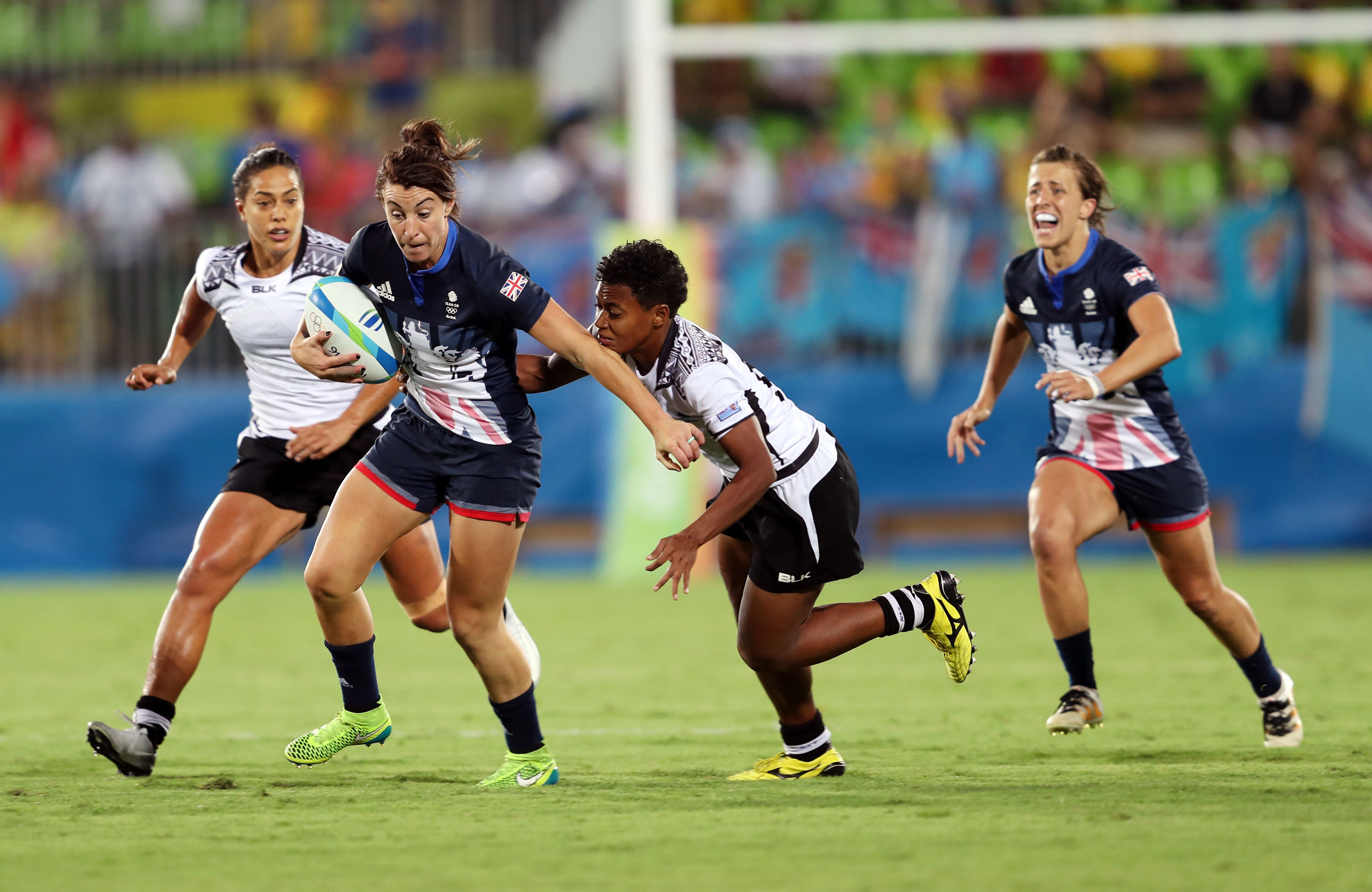 2014 World Cup winner Natasha Hunt is set for her second Games along with Brown and Jasmine Joyce.

How did the teams qualify for the Olympic rugby sevens?

In total, 12 teams compete at the Olympics in both women’s and men’s categories.

In the men’s competition, Fiji, USA, New Zealand and South Africa qualified via the HSBC World Rugby Sevens Series and Japan as hosts.

In the women’s, New Zealand, USA, Canada and Australia qualified through the HSBC World Rugby Sevens Series and Japan as hosts.

The Olympic Sevens will be played at the Tokyo Stadium, which hosted 8 matches during the 2019 Rugby World Cup.