How old is Tom Daley and how many Olympic medals has he won? – The Sun

TOM Daley became a household name at an incredibly young age thanks to his sporting prowess – and continues to enjoy life in the limelight.

In 2008 he made history by becoming the youngest ever British diver to compete in the Olympics at just 14 – and he is now a gold medallist and married man and a dad. 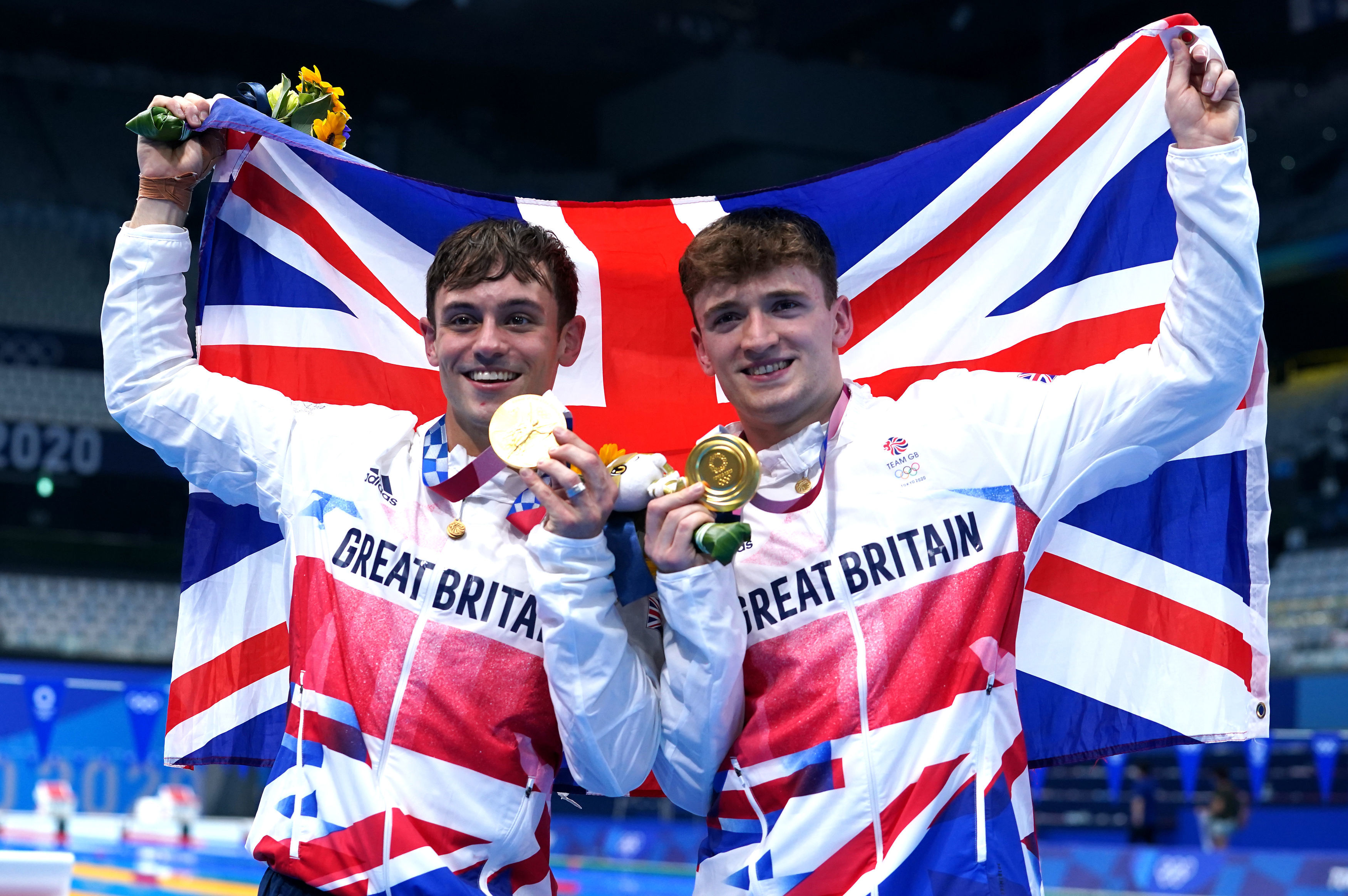 Who is Tom Daley?

Tom Daley is a British diver who has won a string of medals.

He specialises in the 10-metre platform event as well as the 10m synchro.

How old is Tom Daley?

How many Olympic medals has Tom Daley won?

Daley has won a total of three Olympic medals.

He claimed his first when he won bronze in the men’s platform at the London 2012 Games.

Alongside Dan Goodfellow, Daley went on to win bronze at Rio 2016.

And the diver marked his first gold medal at his fourth Olympic Games at Tokyo 2020, held in 2021, with synchro partner Matty Lee.

He has also won medals for England at the 2010 Commonwealth Games and ranked number one in the FINA World Aquatics Championships.

How old is Tom Daley and how old is his husband Dustin Lance Black?

Daley is 27 while his husband Dustin Lance Black is 47.

At the time he said that he was dating a guy, who later emerged as Black and described their romance as “love at first sight”.

He said: “I’ve never felt anything like it – and I made the first move.”

What is Tom Daley’s net worth?

According to Spears, Daley has an estimated net worth of around £2million.

He garnered media attention when he qualified for the Beijing Olympics at the age of 14 in the 10m men’s synchronised diving platform event.

He went on to win the 2007 BBC Sports Personality of the Year award.

In 2013 and 2014 he headed ITV show Splash! which saw celebrities compete against one another as they learn various dives.

Daley also released his memoir My Story in 2012 when he was around 18 years old, which told the story of his rise to Olympic fame and the tragic death of his dad.

In 2016 he released a recipe and fitness book titled Tom’s Daily Plan.

Tom Daley‘s husband is an American screenwriter and director, who has won multiple awards for his work.

The 44-year-old was born in Sacramento, California, and grew up in a Mormon household.

The family moved to Texas, before returning to California when Dustin’s mother remarried.

Dustin has said that growing up in a religious household meant he worried about his sexuality and when he found himself attracted to a boy at age seven, he said to himself: “I’m going to hell. And if I ever admit it, I’ll be hurt, and I’ll be brought down.”

But Dustin, who student Film and Theatre Television at UCLA School of Theatre, came out as gay in his senior year of college.

He is now an LGBT activist and a member of the American Foundation for Equal Rights.

The Sun exclusively revealed that the couple got married on May 6, 2017.

When was Tom Daley and Dustin Lance Black’s baby born?

On Valentine’s Day 2018, the couple announced on Instagram that they were expecting their first child.

They were pictured holding the baby scan out to the camera as they hugged each other.

On March 5, Daley revealed the sex of the baby which would be born via a surrogate, confirming the couple were having a boy.

In late June the pair announced the birth of their first child Robert Ray Black-Daley.

Robert was also the name of Daley’s late father, who sadly passed away as the result of a brain tumour in 2011.

Oscar-winning screenwriter Lance told BBC Radio 5 live’s Afternoon Edition that they plan to raise the tot in the UK.

He said: “We would like to raise our son here and because of that we are going to face some real legal challenges.

“It would be a much easier path if we decided to raise our son in the US but this country is home for us.

“We will take the more difficult path of raising our son here.” 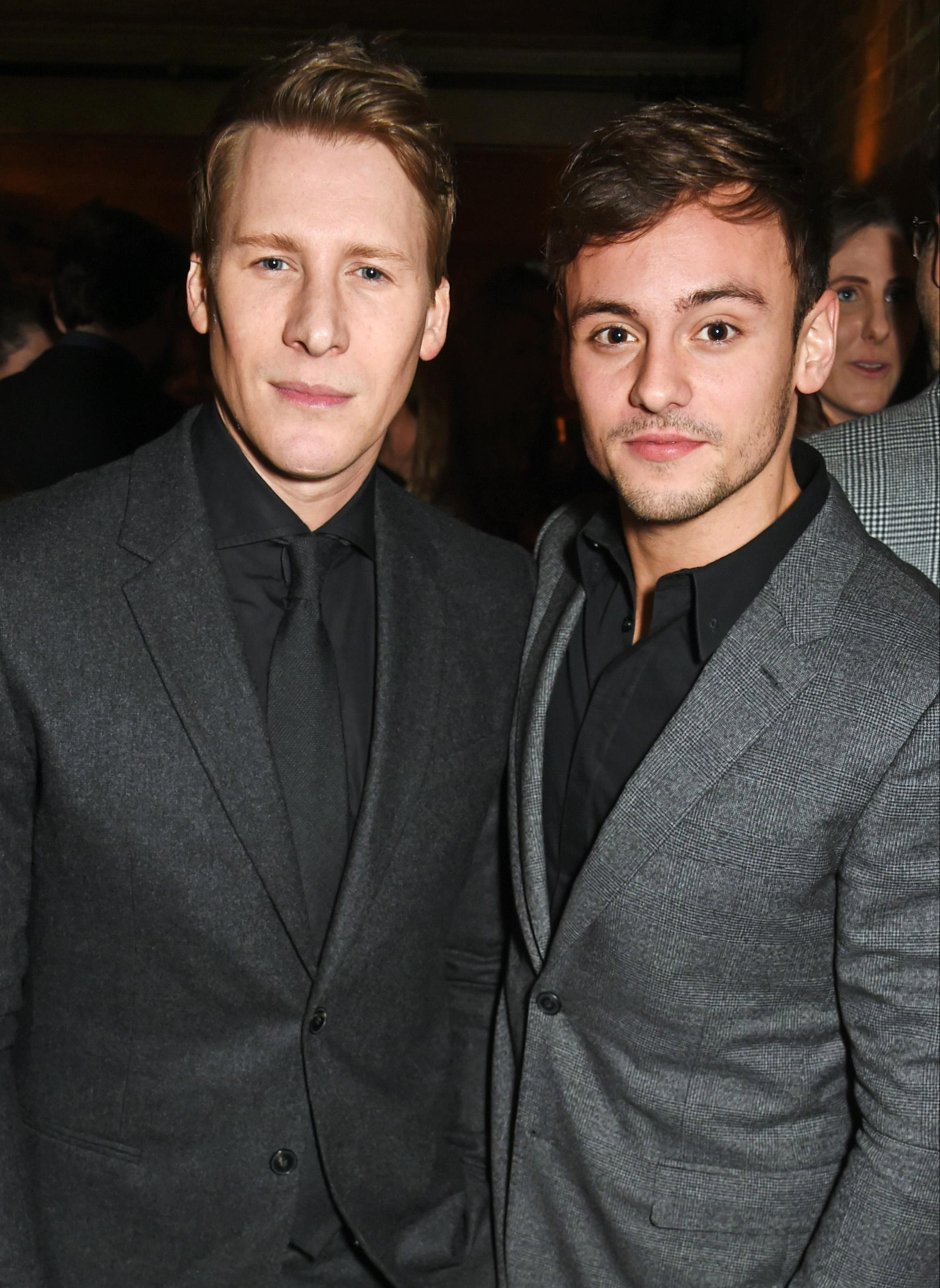 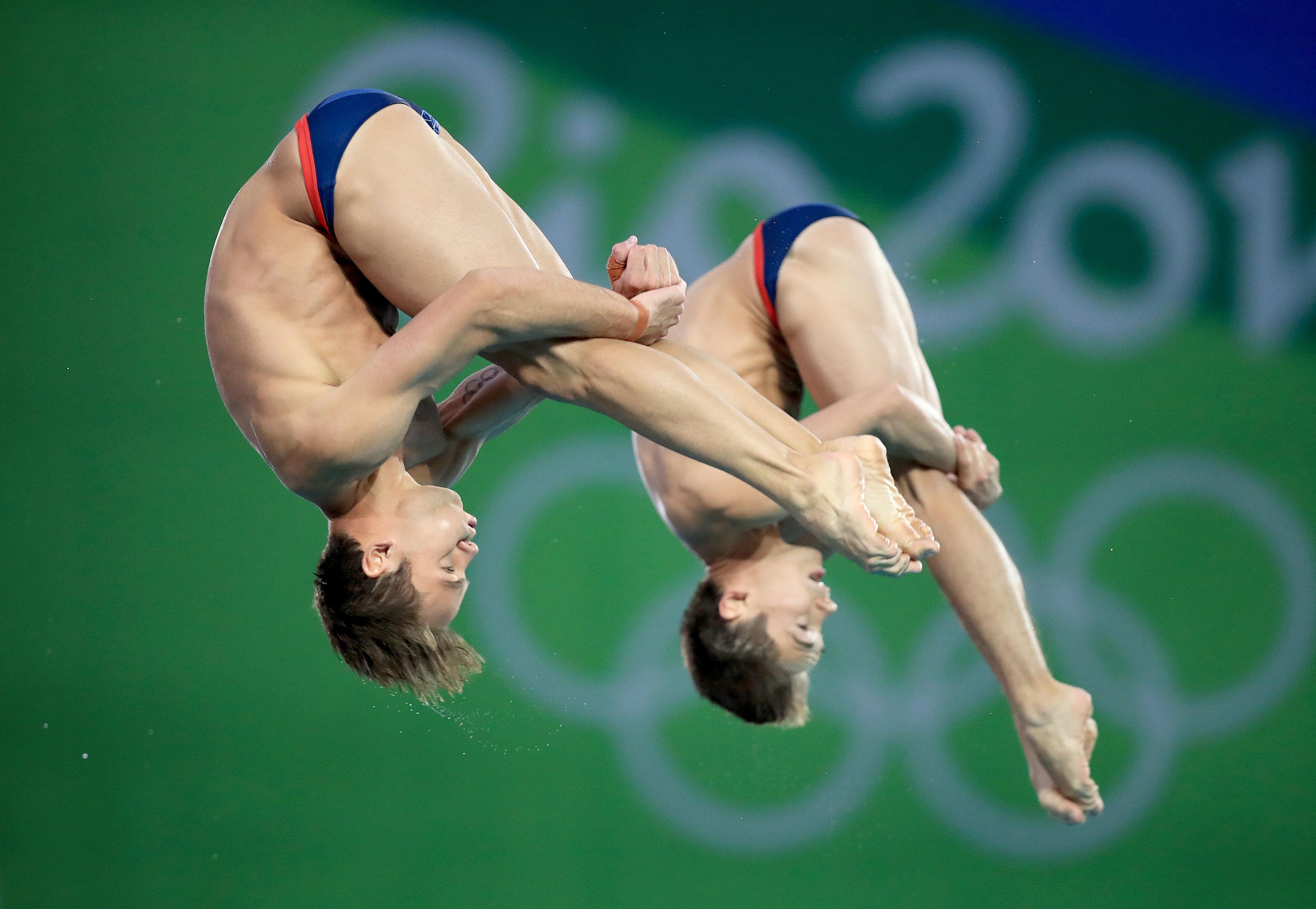 Tom competing at the 2016 Olympics in RioCredit: PA:Press Association