I know truth about why JFK was killed

Thirty years on from making the political thriller JFK with Kevin Costner, the 75-year-old movie legend has directed a second film about the “cover-up” that followed the shooting on November 22, 1963.

President Kennedy in the car with wife Jackie and Texas Governor John Connally moments before the shootingCredit: Getty 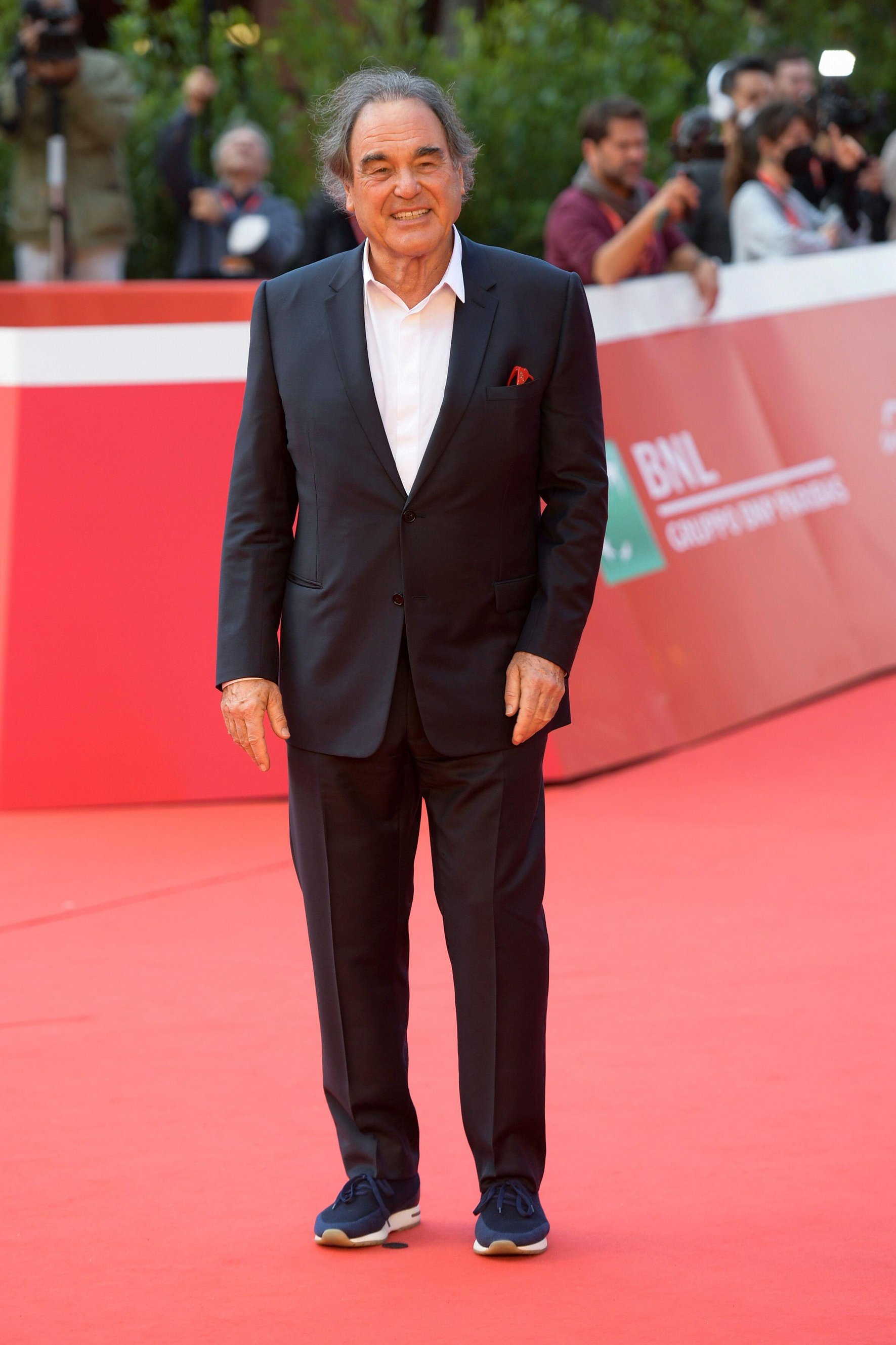 Oliver Stone at a screening of his new documentary in RomeCredit: Alamy

Stone insists the idea that the CIA — America’s Central Intelligence Agency — has hidden the truth is no longer a conspiracy theory, but a “conspiracy fact”.

He has interviewed historians, forensics experts and people intimately involved with the case to make a documentary, JFK Revisited.

Some of the evidence came about as a result of his 1991 film, which was nominated for eight Oscars and won two. The furore it sparked was enough to convince the US authorities to gradually release documents about the assassination which were supposed to remain classified until 2029.

President Donald Trump, who Stone has previously praised, had promised to declassify the final tranche in 2017 but then changed his mind.

That spurred on Stone, whose other films include Wall Street, Platoon and The Doors, to make the documentary about how President Kennedy came to be fatally shot while being driven through Dallas in an open-top limousine nearly 60 years ago.

It is a mystery that has gripped him from the moment the news shook the planet. Stone, who was 17 at the time, says: “When you murder a US president in broad daylight in front of the whole world, people sensed right away there were larger forces than one man at work.”

In the official version of events, Communist sympathiser Lee Harvey Oswald fired three shots at President Kennedy from the window of the Texas School Book Depository, where the gunman worked.

The first one missed the car completely, the second went through the back of the President’s neck and into Texas Governor John Connally and the third bullet penetrated the back of Kennedy’s head. Oswald, a 24-year-old former US Marine, fled the scene and around 45 minutes later shot dead police officer J D Tippit, who had tried to speak to him.

He was finally arrested in a cinema where he had ducked inside to avoid police. Oswald later told reporters he was a “patsy” and had not killed Kennedy, but two days after the assassination he himself was shot dead by nightclub owner Jack Ruby in Dallas police headquarters — so his side of the story was never heard.

That means the evidence against Oswald has never been scrutinised in a court of law. Instead, the circumstances of Kennedy’s killing were examined by the Warren Commission, a Presidential inquiry whose 888-page report in 1964 concluded that Oswald was the “lone gunman”.

But Stone says: “The original evidence would never hold up today. It would be thrown out of court on day one.”

His two-hour documentary examines the most glaring inconsistencies in the Commission’s version of events.

The key doubt centres on the direction of the bullets which struck Kennedy. If Oswald was the only sniper, all of the shots must have hit the President from behind as he sat beside his wife Jackie in the Lincoln Continental convertible.

But 40 witnesses stated in declassified documents that there was a gaping hole in the back of his skull, which would indicate that a bullet had gone in through the front and emerged from the back.

Dr Malcolm Perry, who tried to save Kennedy’s life at nearby Parkland Hospital, also stated that the “neck wound” was from the front.

Dr Perry told the Commission he was not “sure” from which direction the bullet had come. But later he told a fellow surgeon that a secret service agent had “put pressure on him” to say so, even though the injury was “unquestionably” from the front.

A ballistics expert tells Stone that it was also impossible for the second bullet to have travelled so far through Kennedy and Connally without being damaged. The one found at the scene was pristine and has been dubbed the “magic bullet”.

There are many questions about the autopsy on the President. Under state law it should have taken place in Dallas, but his body was taken to a naval facility where two military pathologists did the examination.

One of them destroyed his original notes. Stone’s film casts doubt on whether Oswald was involved at all.

By trawling through thousands of archives, historians discovered that two of his co-workers at the Book Depository were on the staircase when Oswald was said to be making his escape.

But those two witnesses insisted they never saw him, even though a police officer did. Perhaps more importantly, FBI fingerprint expert Sebastian Latona, who examined a rifle that was found at the scene, could not match any prints on the weapon to Oswald’s.

Latona told the Commission the only two prints he could identify did not belong to the suspect.

Oswald’s motive for murdering the President is crucial to the official case. He had lived in the Soviet Union and handed out leaflets in support of Cuba’s Communist leader Fidel Castro. Kennedy had tried to oust Castro in a failed coup attempt.

With his new film, Stone tries to convince his audience that Oswald had links to the CIA and was in fact a double agent.

He also believes there were similar failed plots which mirror the operation carried out by Oswald. Some of the key documents about these aborted attempts on Kennedy’s life appear to have been destroyed.

Judge John R Tunheim, who sat on the Assassination Records Review Board, which was tasked with trying to get to the bottom of the case, tells Stone that he was stifled by the secret services.

He says: “When we required agencies to swear on oath they had located all assassination threat records and turned them over to us, the secret service refused to sign the document under oath.”

What Stone’s case lacks is any proof that the CIA did kill Kennedy.

No second gunman is identified, there is no paper trail for another killer being recruited and no one admits to taking part in such a plot.

So not only is there no smoking gun, there’s no weapon at all. Even the director admits it’s “not proven” that the secret services orchestrated the assassination.

The documentary, which was originally four hours long, certainly does not have the time to examine all the evidence. It is one-sided and excludes the numerous witnesses who positively identified Oswald around the crime scene.

The big question is, why would the CIA want the President dead?

It is a personal issue for Stone because he was twice badly wounded while fighting in the Vietnam War, for which he was awarded both a Bronze Star and Purple Heart for bravery.

Prior to his death, Kennedy had ordered a withdrawal of troops from Vietnam and had spoken of peace.

But after his assassination, his successor Lyndon B Johnson ordered a troop surge, which led to Stone signing up and experiencing the misery of conflict first-hand.

He went from being a proud American willing to die for his country to one who now supports many of its perceived enemies.

Stone’s interviews with Russian President Vladimir Putin four years ago and with Castro in 2003 were criticised for being too flattering.

Controversially, he now argues that CIA chiefs wanted Kennedy out of the way because he opposed their military plans.

Stone concludes: “There was, in my opinion, a coup d’état against a young president who was trying, in small steps, to change the face of things in this country.” 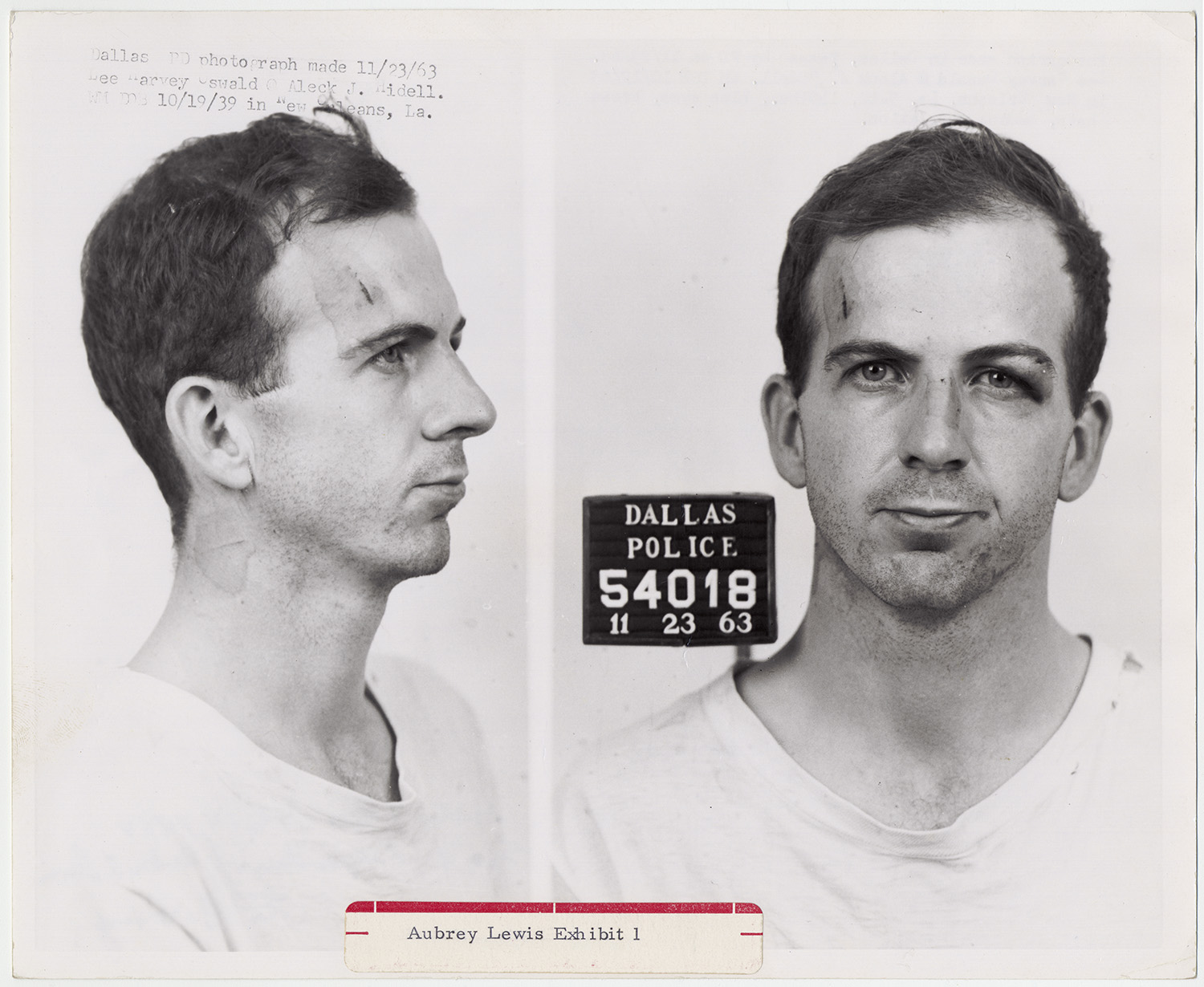 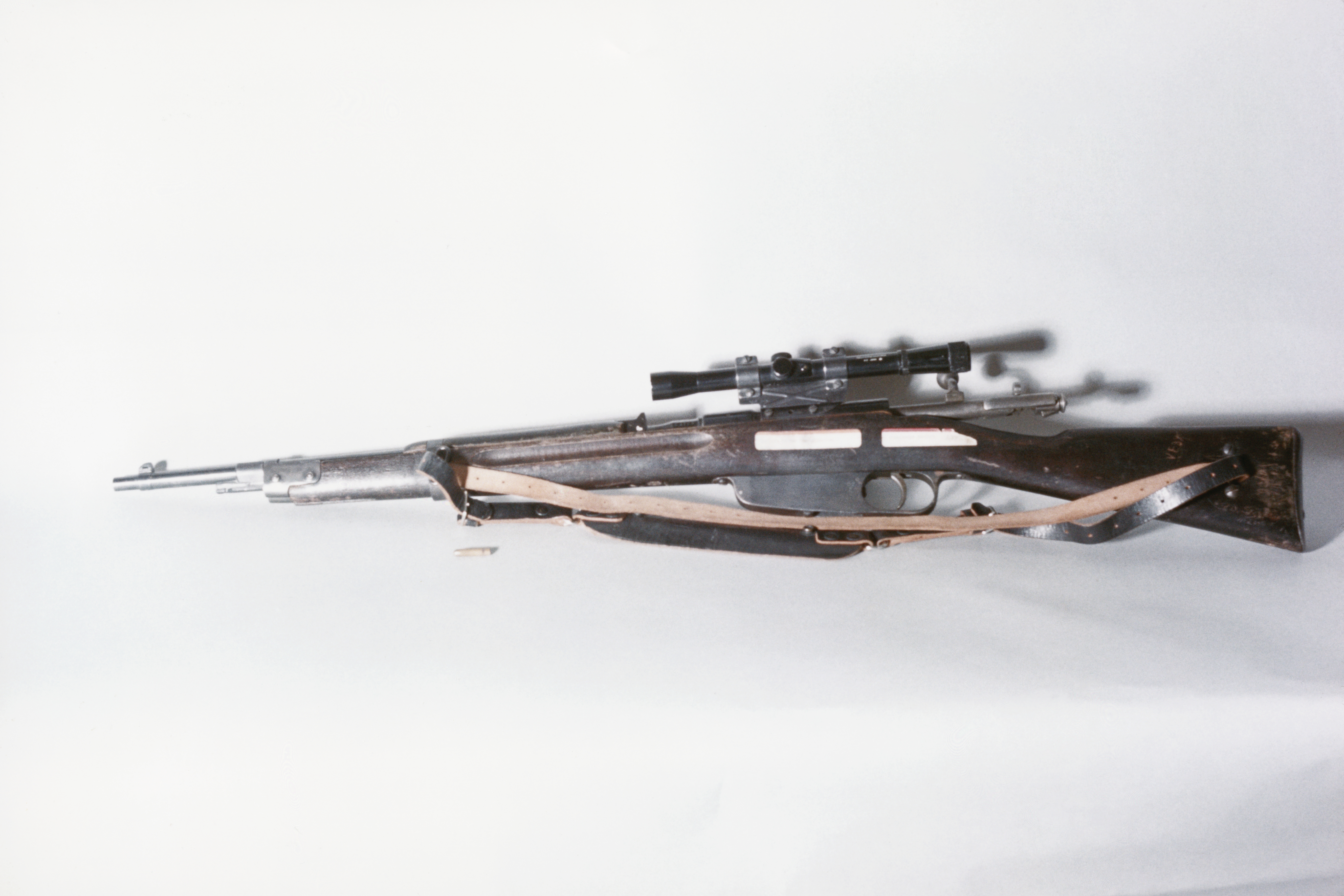 The rifle found in the book depositoryCredit: Getty 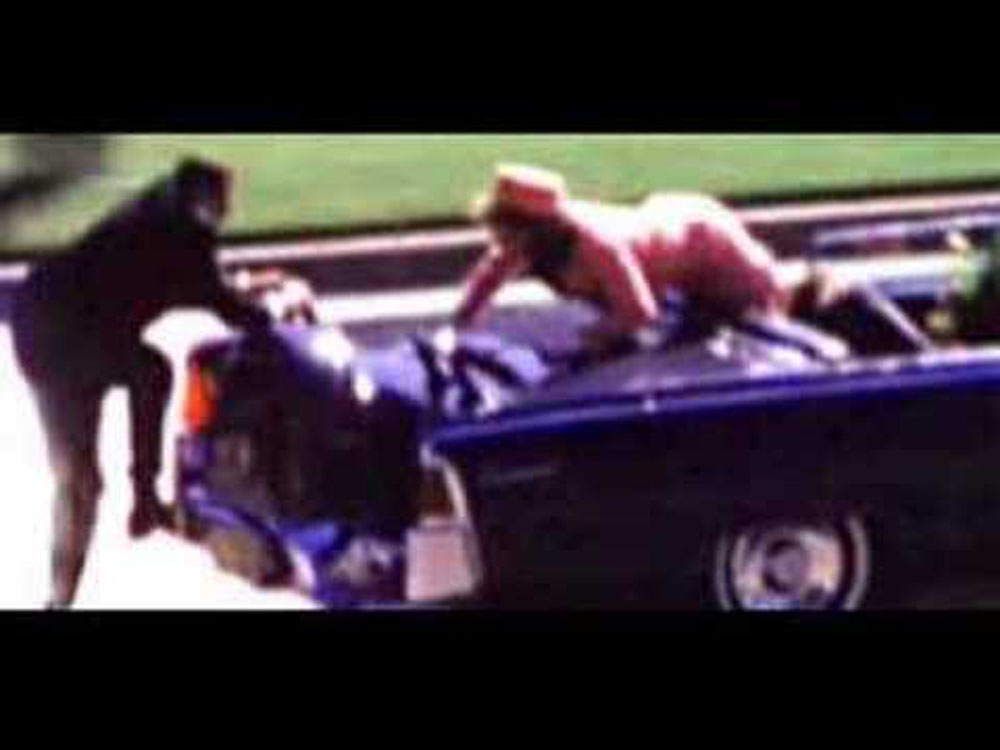