DANIELLE “Nolli” Waterman, 36, is a rugby commentator who lives in Gloucestershire with her boyfriend Simone Moretti, 42, a hotel manager.

Here she describes how internet trolls nearly drove her to giving up her dream job and why people shouldn’t be allowed to hide behind anonymous profiles online.

“As I scrolled through the sexist tweets, my stomach churned. ‘Get rid of the woman commentator. She doesn’t understand rugby,’ screamed one. I should have been elated doing my dream job, commentating on the Six Nations, but I felt crushed.

Rugby had been my life growing up in Minehead, Somerset. My dad Jim, now 76, played for Bath and my older brothers Sam, 40, and Joe, 38, were both rugby mad.

I played in boys’ teams throughout primary school and at 14 I competed in the south-west girls’ regional trials. I threw myself into it, and at 15 I started training with the England senior academy.

By age 18, in 2003, I had my first cap as England’s then-youngest-ever female player, while still at school.

After finishing my A levels, I had to carry on working as a PE teacher and coach, because the women’s team was classed as amateur and so players weren’t paid.

Still, I loved every second. I was picked 82 times for England over the next 15 years, scoring a crucial try when we won the World Cup Final in 2014.

After the World Cup, I was among the first women to be given a professional contract by the Rugby Football Union (RFU), getting paid as a full-time player.

Though still earning a fraction of what the men did, I was able to give up my job as a coach, which felt like a huge step. I even took part in the Rio Olympics in 2016.

I’d faced criticism online as a player, but I felt more able to handle that, because I knew playing rugby inside out.

But injuries were inevitable and my knees took the brunt. It meant a lot of sitting on the sidelines, which I hated. So when I was asked to do some commentating for Sky Sports and World Rugby, I leapt at the chance.

I had a lot to learn, but I could see I could be good at it. It was unnerving when I got the occasional mean comment on Twitter, but my boyfriend Simone – who I’d met in 2015 when out with friends – told me to ignore it.

I’d faced criticism online as a player, but I felt more able to handle that, because I knew playing rugby inside out.

When I was asked to commentate for ITV at the Six Nations in October 2020, a month after I’d retired from the game, I was nervous but excited.

As one of the first female rugby commentators on the men’s game, I wanted to do a good job – not just for me, but for all women. But after my first match, with 4 million viewers tuning in, I went on Twitter and was crippled by the vile sexism.

‘ITV’s decision to have a chatterbox woman as part of the commentary team is stupid. She’s irritating and irrelevant,’ blasted one, among the deluge of insults which brought me to tears.

I realised I needed to stop looking at social media

Though there were positive comments too, all I could take in were the insults.

As the competition ticked on, the tidal wave of negativity was so strong that I started to believe the trolls. At one point, I even considered quitting.

Usually bubbly and outgoing, I became withdrawn and anxious, and I was struggling to sleep. I worried that ITV would listen to what the trolls were saying and sack me.

After three months, I realised I needed to stop looking at social media – and instead listen to my employers, the players beside me in the commentary box and the sporting giants who came out to support me, such as South African former player Bryan Habana.

As I ignored the comments, I learned to love what I was doing again, and in April this year I made a short documentary for HSBC called Finding Her Voice, speaking out about the trolling, which helped me take back control.

I’m still not immune to the hurt, but now I mute or block followers as soon as I see anything nasty. When I’m commentating on England games for Channel 4 in the coming months, I’ll steer clear of social media.

I believe all accounts should be verified with contact details so people can’t hide behind anonymous profiles.

I find it hard to get my head around the trolling because it’s so unnecessary, but the more we challenge it, the more we can stamp it out. I have a chance to change things if I’m in the room.”

Wales hosted the first women’s Rugby World Cup in 1991, though it wasn’t officially recognised by the International Rugby Board.

Women’s rugby is one of the world’s fastest-growing sports with 2.7 million players globally. 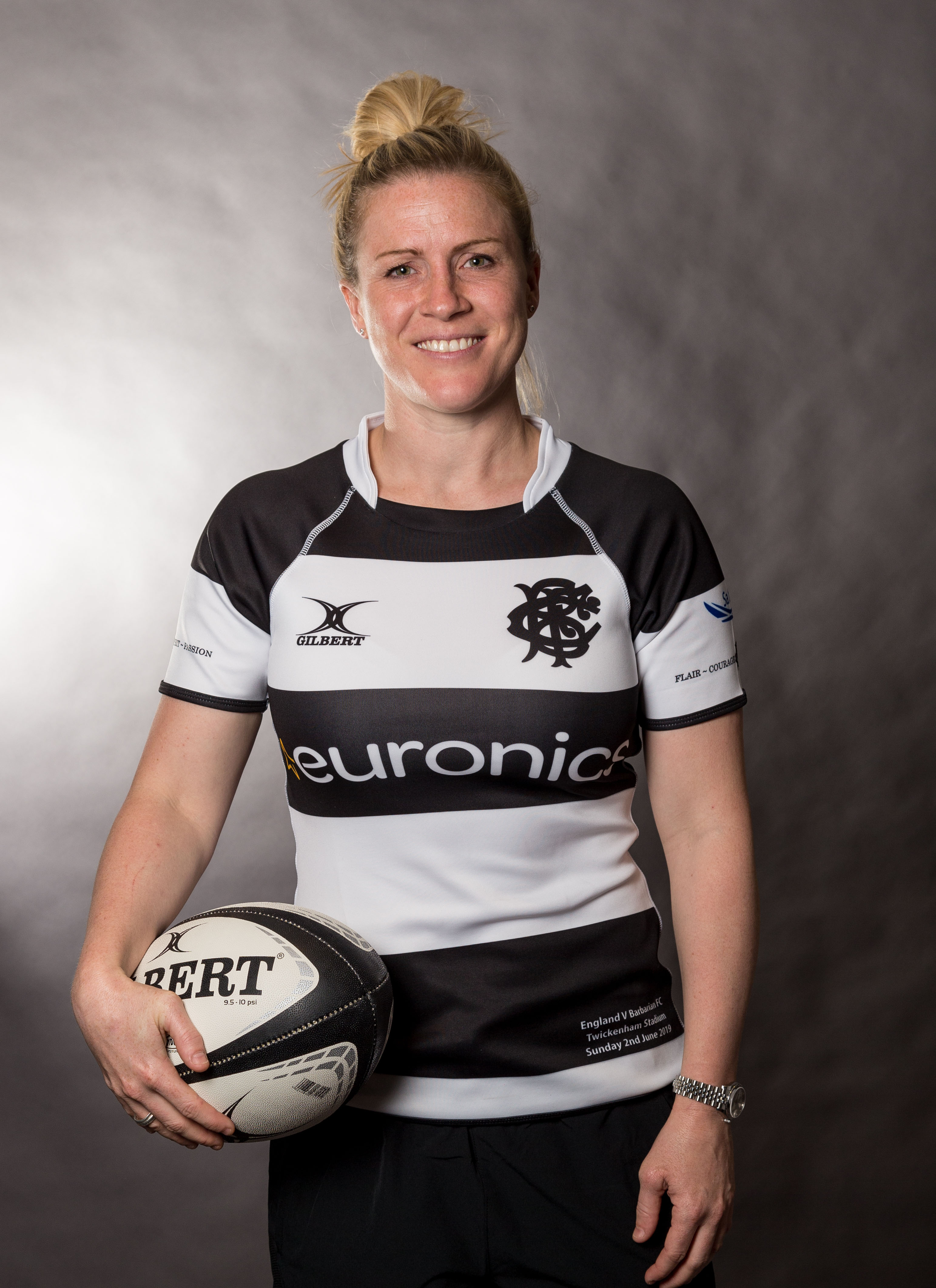 Danielle said: ‘I’d faced criticism online as a player, but I felt more able to handle that, because I knew playing rugby inside out’ 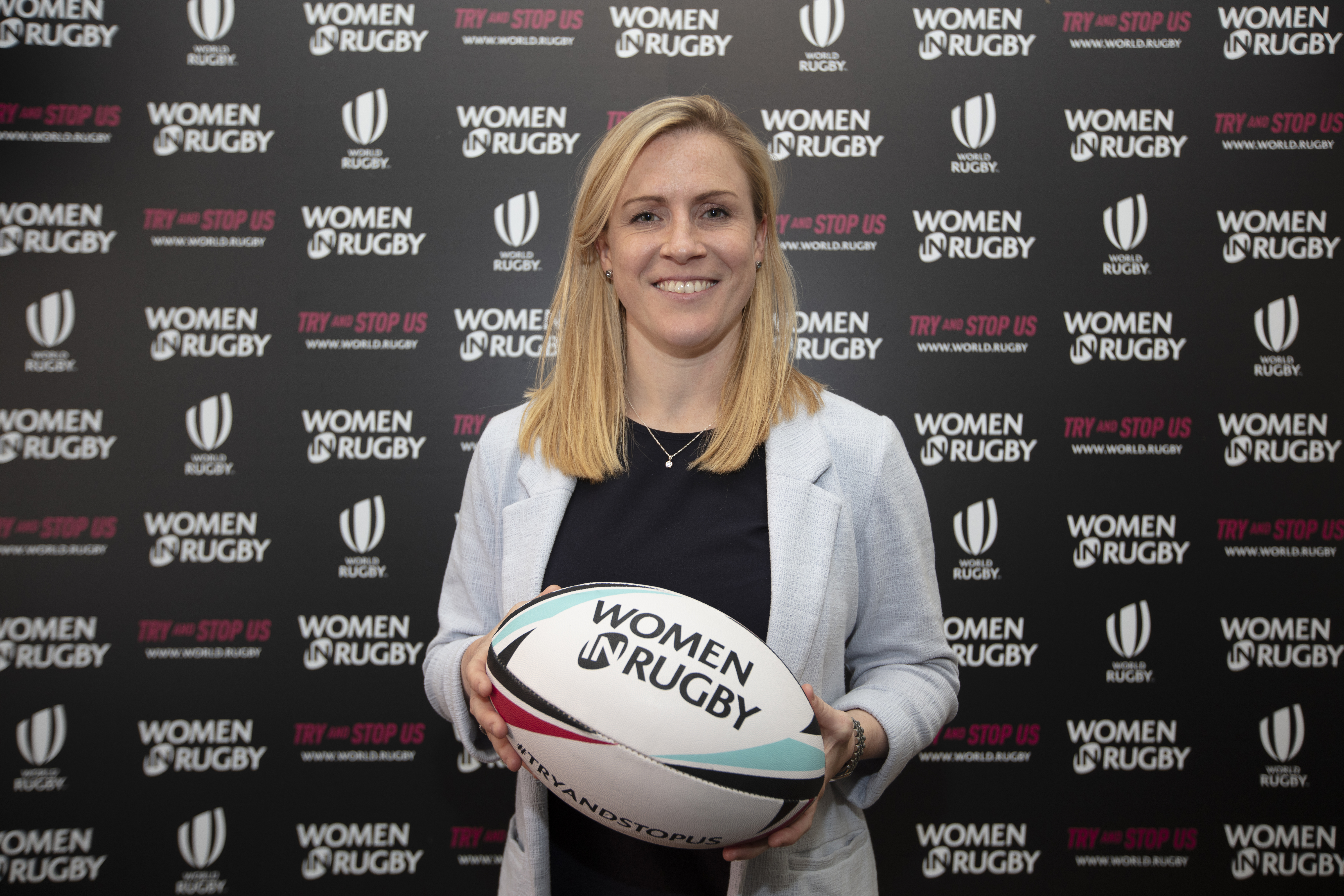 Danielle was asked to commentate for ITV at the Six Nations in October 2020, a month after she retired from playing rugbyCredit: Getty Images 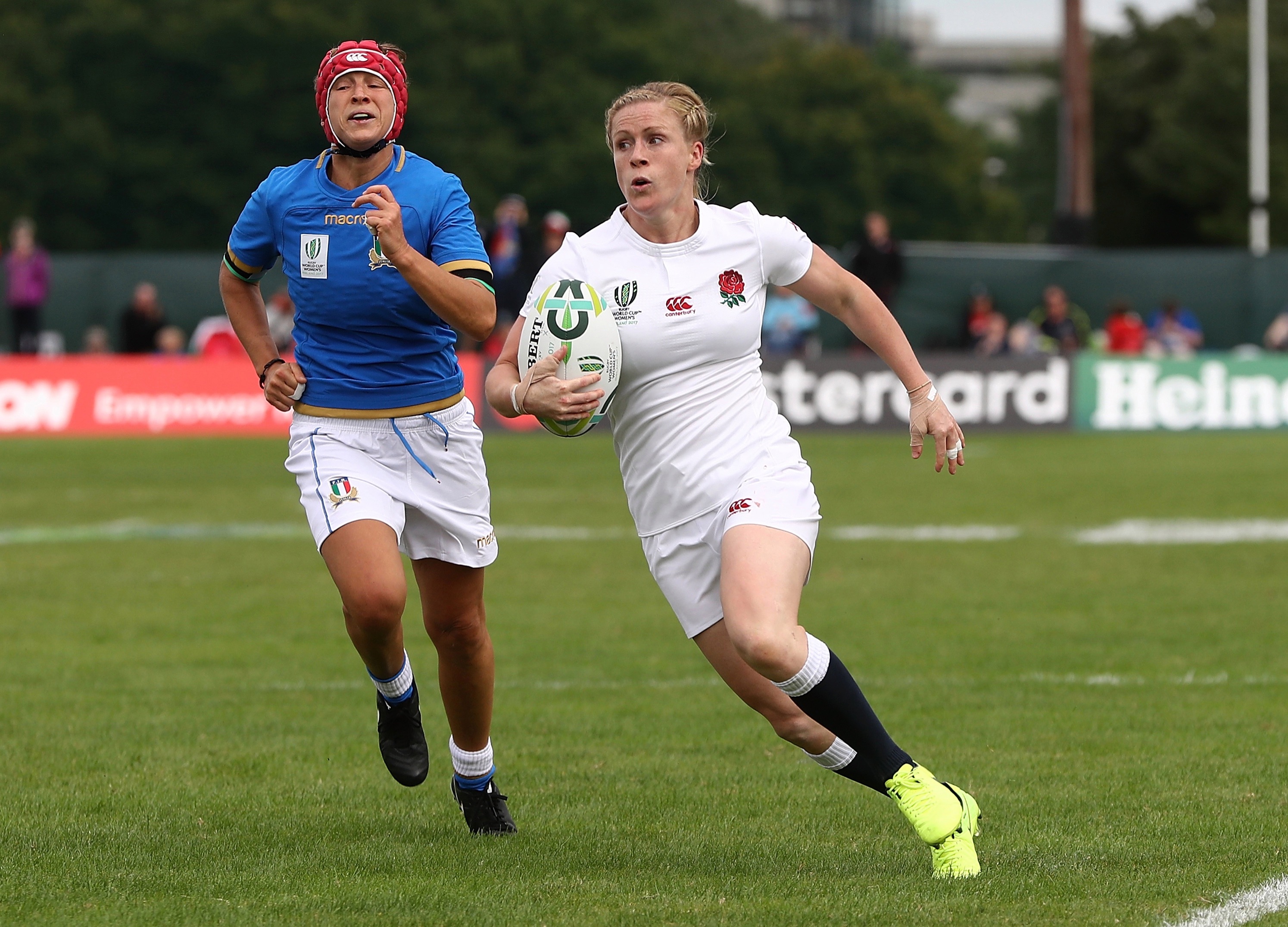 In 2000 Danielle had her first cap as England’s then-youngest-ever female player, while still at school