Is Rep. Adam Kinzinger a Republican or a Democrat?

THE committee members for the investigation into the Jan 6. Capitol riots are being chosen.

On July 25, 2021, House Speaker Nancy Pelosi announced the addition of Adam Kinzinger to the committee.

Is Rep. Adam Kinzinger a Republican or a Democrat?

Kinzinger is a member of the Illinois Republican Party.

Back in 2013, Kinzinger assumed office as a member of the US House, representing the Illinois’ 16th Congressional District.

According to Ballotepedia, Kinzinger is known as an “average Republican” member, meaning that he will vote with the Republican party for most bills.

Why is Adam Kinzinger trending?

Following the rejections, McCarthy revoked all of his appointments and threatened to form his own committee after she rejected them based on their history with the former president Donald Trump.

Kinzinger was one of the outspoken Republicans who voted for his second impeachment.

Rep. Liz Cheney of Wyoming was one of the lone Republicans that Pelosi had appointed previously.

Pelosi was then asked on ABC’s This Week, if she had plans on appointing more members and said she, “that would be my plan.”

“[Kinzinger] and other Republicans have expressed an interest to serve on the select committee and I wanted to appoint three of the members Leader McCarthy suggested but he withdrew their names,” Pelosi told the media outlet.

Following her her nomination, Kinzinger announced to his followers that he would accept the position.

“For months we have searched for answers and what process we should use to get them,” he stated. “For months, lies and conspiracy theories have been spread, threatening our self-governance.”

“Today I was asked by the Speaker to serve on the House Select Committee to Investigate January 6th and I humbly accepted. I will work diligently to ensure we get to the truth and hold those responsible for the attack fully accountable,” Kinzinger concluded. 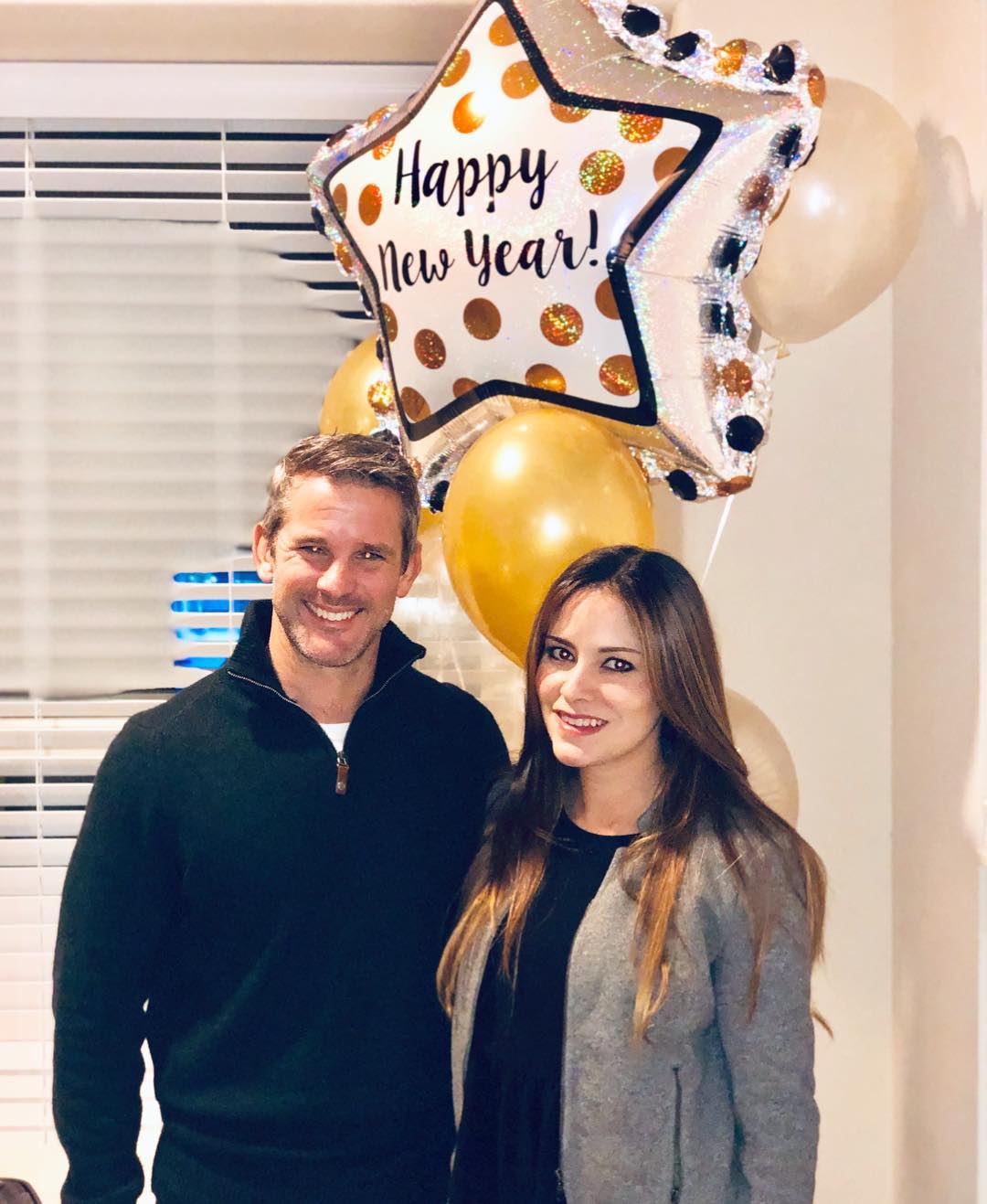 Who is Adam Kinzinger?

Kinzinger, 43, is an American military officer and politician.

Prior to his political days, Kinzinger got a degree from Illinois State University before joining the United States Air Force in 2003.

Kinzinger was an active member until 2011, when he then went into politics.

“I am one very lucky man to have this incredible woman as my wife. Here’s to forever!” Kinzinger posted on Twitter along with pictures from his wedding.

Kinzinger was previously engaged to Air Force Captain Riki Meyers but the two called off the engagement in 2012.