Is Sully based on a true story?

CLINT Eastwood’s movie Sully captured the imagination of viewers with its poignant retelling of a national ‘miracle’.

But what actually happened on January 15, 2009, and who is the real protagonist at the heart of the story? Here’s everything you need to know…

Is Sully based on a true story?

Yes, Sully is based on a miraculous real-life event that has come to be known as the The Miracle on the Hudson.

US Pilot Chesley Sullenberger was commanding US Airways Flight 1549 on January 15, 2009, when both engines of the plane were struck by birds.

Short of options to bring the plane down safely, Sullenberger made the decision to land the plane on the Hudson river.

As a result, all 155 people on board escaped alive. 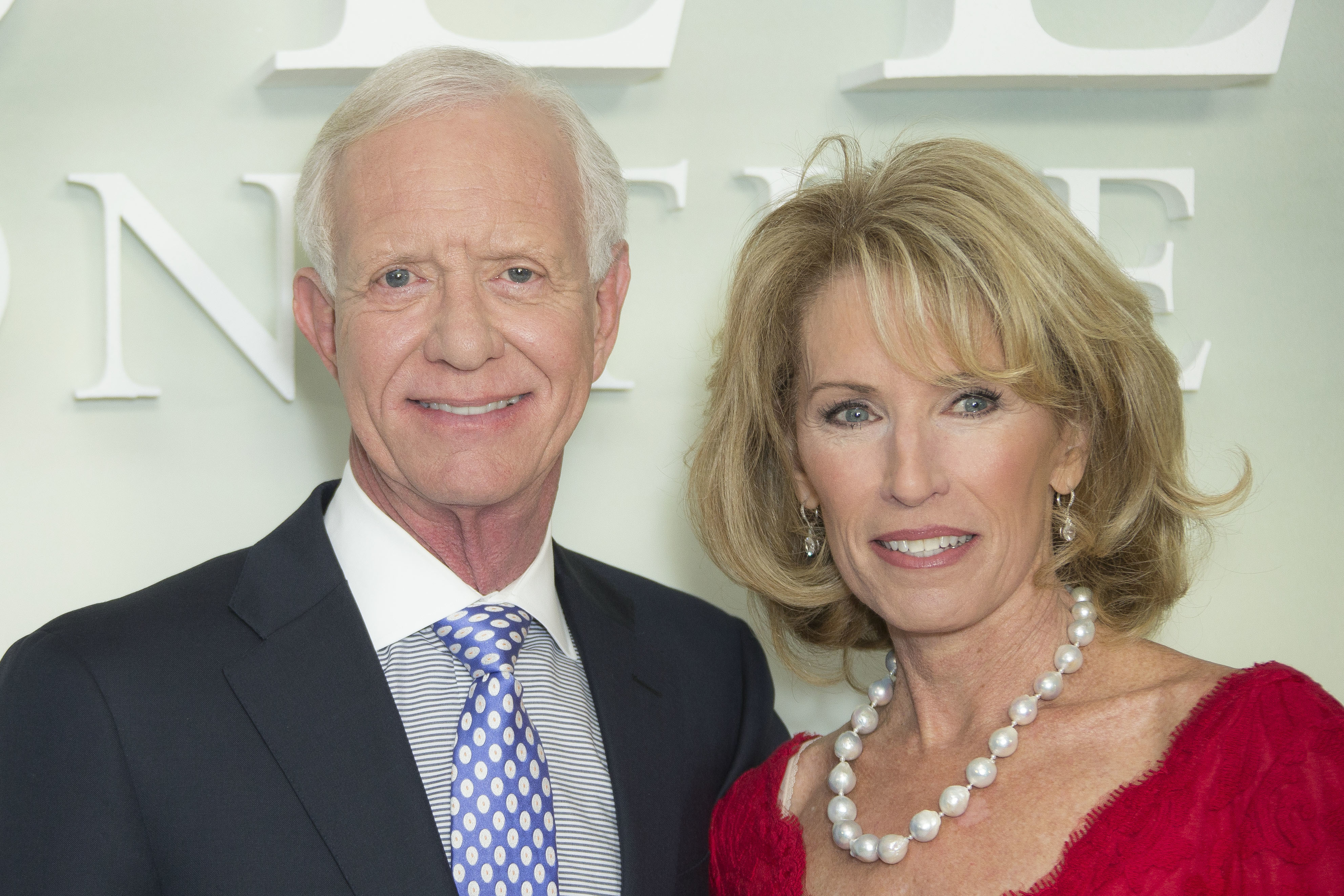 Who is Captain Chesley “Sully” Sullenberger?

Born in Denison, Texas on January 23, 1951, Sully started his training in the United States Air Force in 1969.

He was soon appointed to the 493d Tactical Fighter Squadron at RAF Lakenheath in the United Kingdom.

He was a flight leader and a training officer, but joined Pacific Southwest Airlines as a commercial pilot in 1980. 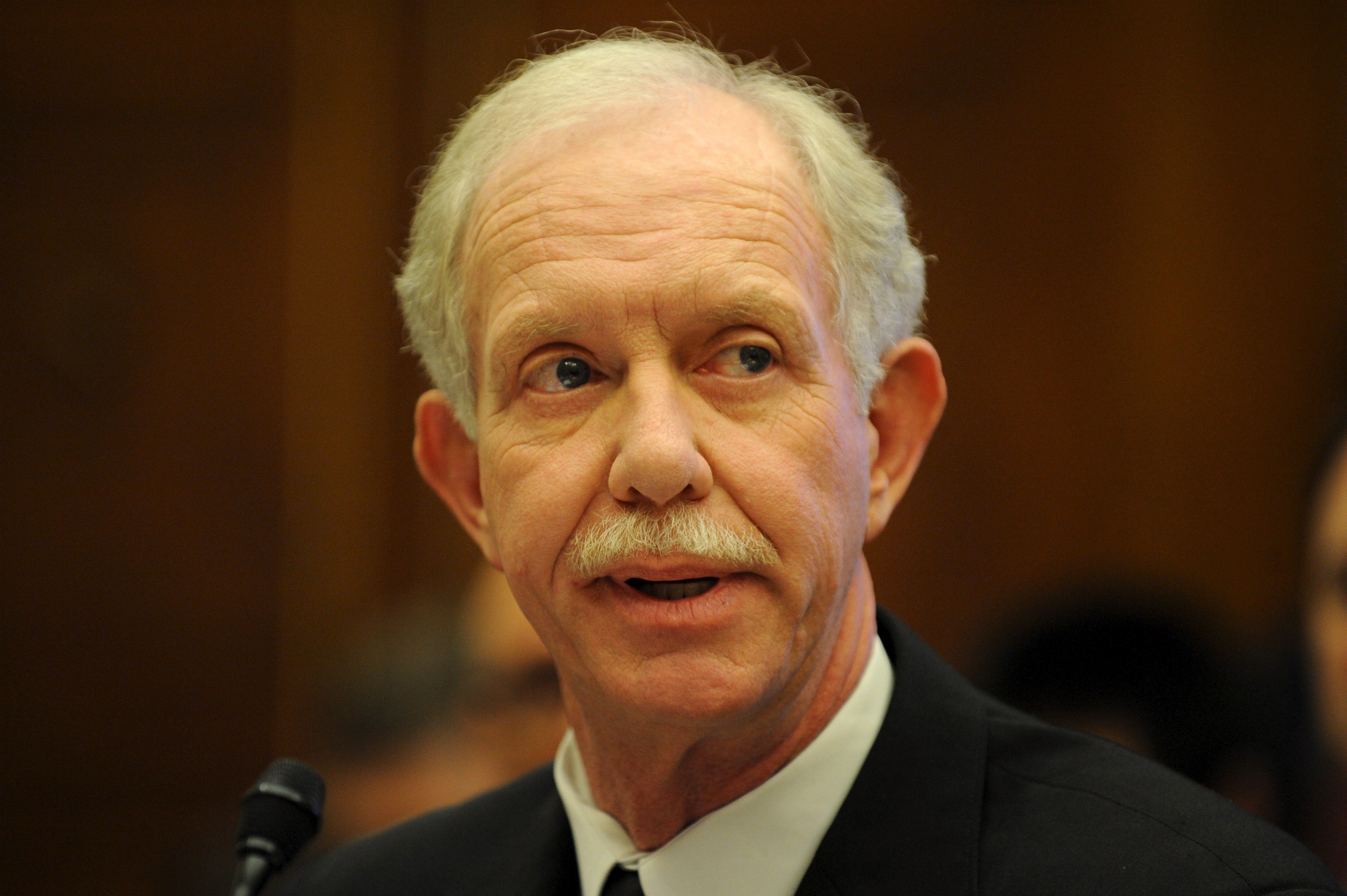 He is best known for his key role in The Miracle on the Hudson – making the crucial decision to manoeuvre the plane into the Hudson river, knowing that the plane’s engines would not carry it back to an airport in time.

A year after the freak incident, Sully retired after 30 years of flying commercial planes and now works for CBS news as an aviation and safety expert.

How did he land a plane on the Hudson River?

At 3.27pm, the plane encountered a flock of Canada geese, which are sucked into the plane’s engines, making the plane fail immediately.

Sully realised that a return to LaGuardia wasn’t an option, and in a heart-wrenching moment decided he had to try to land the plane in the Hudson river.

Once the plane had landed in the river,the crew assisted passengers out of the aircraft onto the plane’s wings. 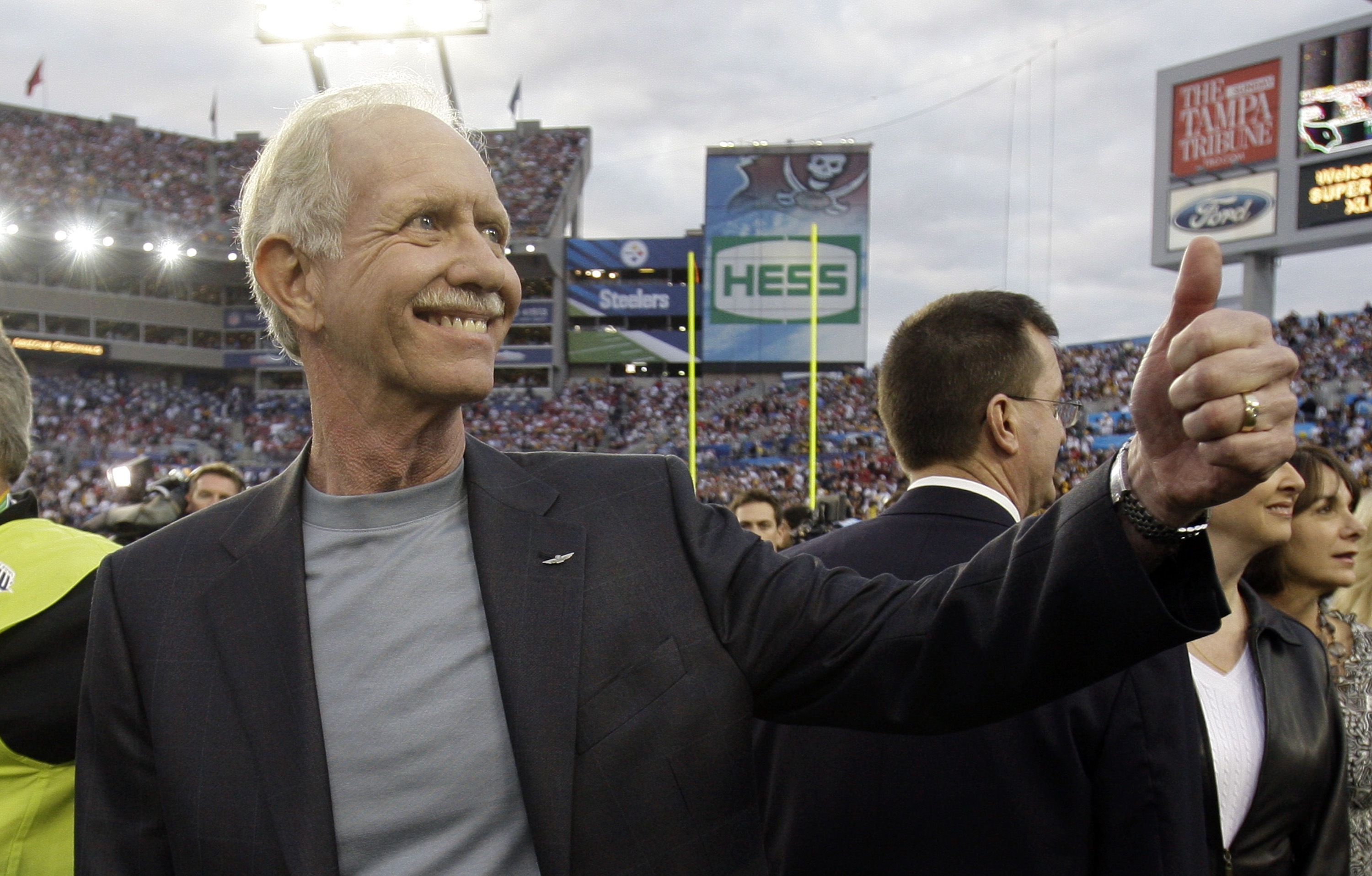 Some passengers dived into the river and swam away from the aircraft, afraid it would explode.

With everybody safe, Sully was offered national calls of thanks from President George W. Bush and President Barack Obama,

Why was Sully investigated?

In the months after the Hudson river incident, Sully’s actions were investigated to make sure he had made the right call landing the plane on the river.

According to The Guardian, it is standard procedure for the National Transportation Safety Board all plane crashes.

“We’re the guys with the white hats on. These guys were already national heroes. We weren’t out to embarrass anybody at all.”

Sullenberger told Newsweek: “We weren’t certain for many months after the investigation that we really had made the right decisions at every juncture and would ultimately be vindicated,”

“Most people don’t understand that part of the story.”

In 2016, Sully, a movie about Sullenberger the Hudson River event was releasedCredit: �2016 Warner Bros. Entertainment Inc. All Rights Reserved.

He has adopted two daughters, Kate and Kelly.

Shortly after the Hudson River ordeal, Sully penned the New York Times bestseller ‘Highest Duty: My Search for What Really Matters,’ with his co-pilot Jeffrey Zaslow.

It tells the first-hand story of the 2009 incident.

In 2012, his other book, ‘Making a Difference: Stories of Vision and Courage from America’s Leaders,’ was published.

In 2016, Sully, a movie about Sullenberger the Hudson River event was released.

It was directed by Clint Eastwood and starred Tom Hanks in the title role.

Tom Hanks in trailer for Sully: Miracle on the Hudson directed by Clint Eastwood