The ice cream giant on Monday said it would no longer sell in the Israeli-occupied West Bank or east Jerusalem because doing business in territories sought by Palestinians is “inconsistent with our values.”

Ben & Jerry’s announced it would no longer sell sweets in the West BankCredit: Getty 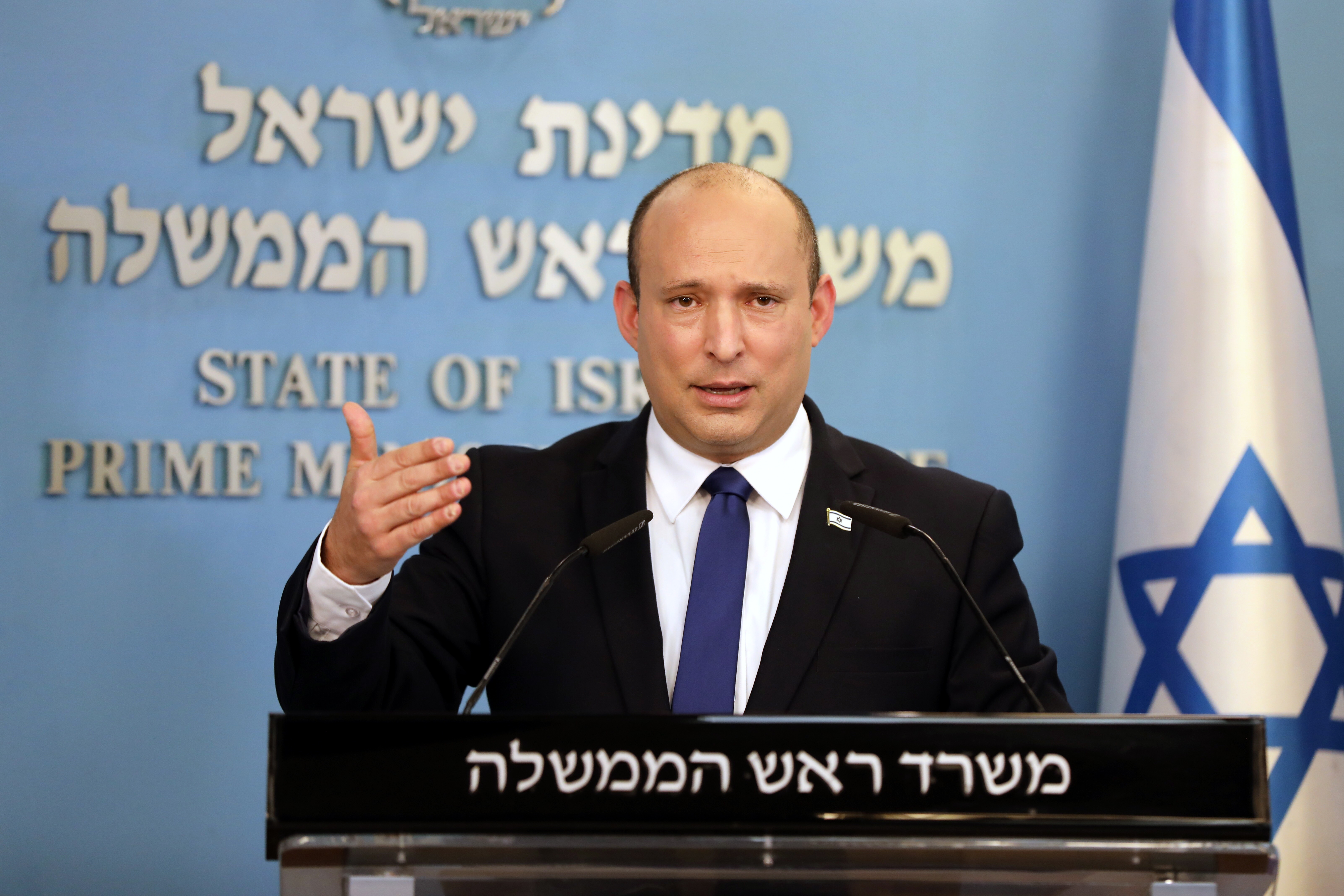 Israeli Prime Minister Naftali Bennett called the move an “immoral decision,” adding that he believes “it will turn out to be a business mistake, too.”

The Israeli foreign ministry slammed the decision as “a surrender to ongoing and aggressive pressure from extreme anti-Israel groups.”

“The decision is immoral and discriminatory, as it singles out Israel, harms both Israelis and Palestinians, and encourages extremist groups who use bullying tactics,” the ministry said in a statement.

Vermont-based Ben & Jerry’s informed its longstanding licensee responsible for manufacturing and distributing its products in Israel that it will not renew its licensing agreement when it expires at the end of next year.

The company cited “the concerns shared with us by our fans and trusted partners,” in its statement announcing the decision to cease production.

Ben & Jerry’s didn’t explicitly say which concerns, but the company was pressed by a group called “Vermonters for Justice in Palestine” to end “complicity” in Israel’s occupation last month.

The group also released a statement on Monday, after the Ben & Jerry’s announcement, saying the company did not go far enough.

“By maintaining a presence in Israel, Ben & Jerry’s continues to be complicit in the killing, imprisonment, and dispossession of Palestinian people and the flaunting of international law,” the group said.

Ben & Jerry’s products will no longer be sold in the settlements, but the company said it will stay in Israel through a different arrangement.

However, it’s unclear at this time how the company plans to do this.

According to the Associated Press, major Israeli supermarket chains all operate in the settlements.

The ice cream company said they would “share an update on [sales in Israel] as soon as we’re ready,” in their statement. 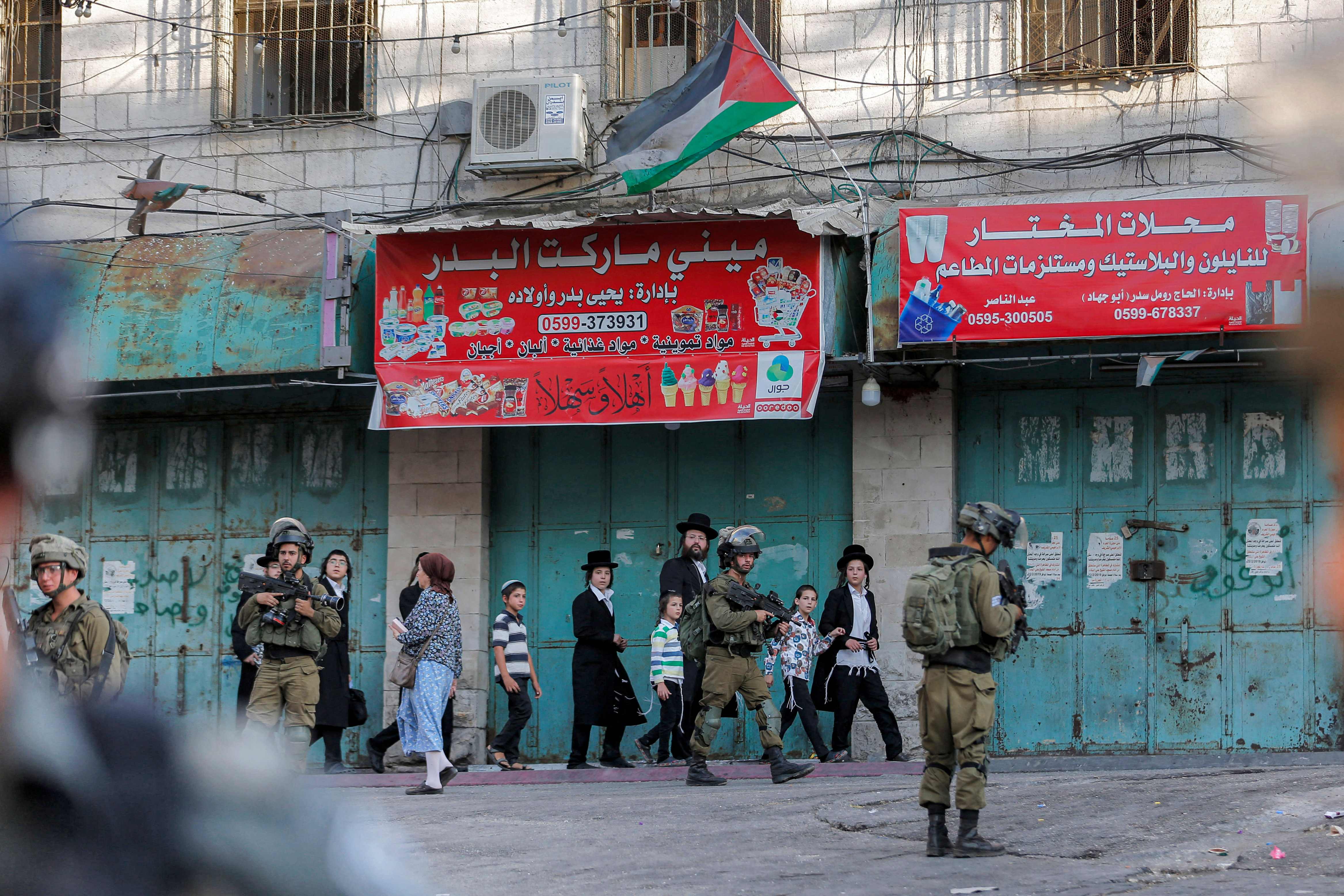 Ben & Jerry’s said selling ice cream in lands sought by Palestinians is against their moralsCredit: AFP